Today we're heading out to see a volcanic crater.  We could have gotten up super early and driven to see sunrise, but neither of us felt like doing that.  Instead, we decided we'd go watch the sun set and then try to get some pictures of stars.  After waking up around 9:30 and just chilling around the hotel room, we left around 10:30am.  Eventually we'll be driving through these clouds to get up to the top of the crater. 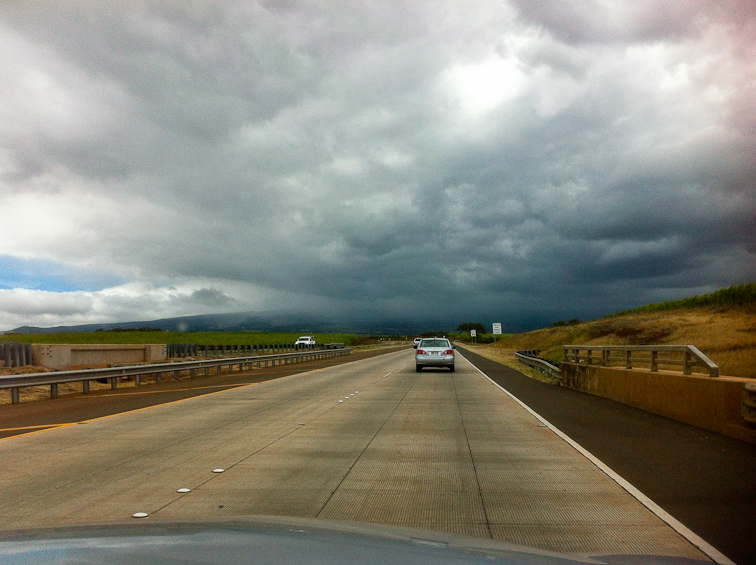 Another good day for sleeping in.  I rolled out of bed at 10:30am, though Theresa woke up feeling rested at 8:30 and went to read on the porch.  No big plans for today either. 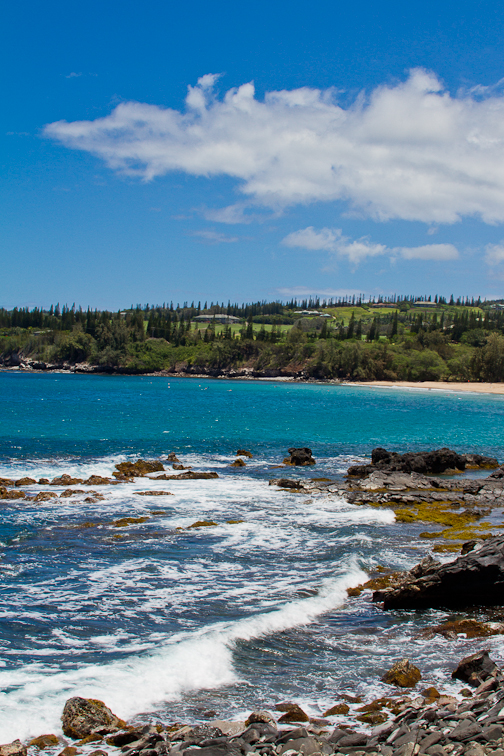 Maui, Hawaii - Day 6 Back at Kaanapali

It's nice having a hotel room that is facing west.  The room was super dark.  That combined with ear plugs and the noise maker meant I slept in until 10am.  Breakfast was whatever we could find.  Theresa decided she'd try her passion fruit.  It was not a good experience.  I think "snot" was one of the descriptions that was used. 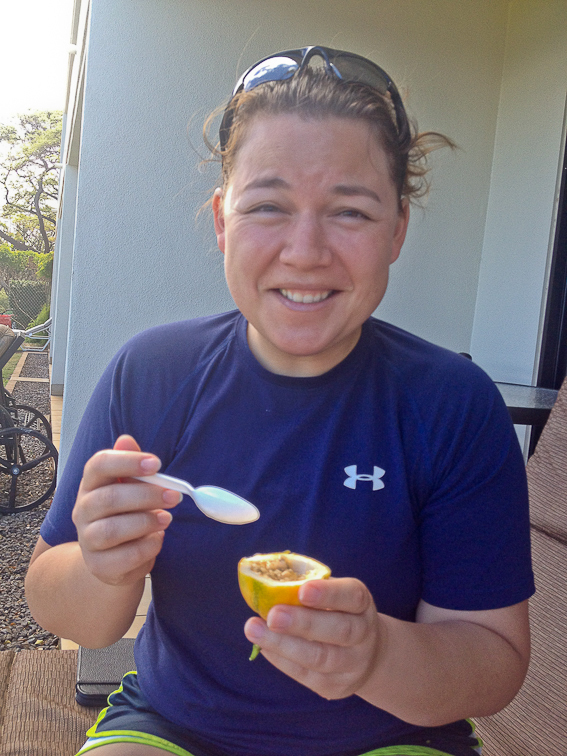 Any guesses what breakfast was?  Cereal and bagel?  You got it.  Here's our view from our balcony.  In the morning the palm tree trimmers were there.  Pretty high up for only having a rope keeping you on the tree.  And the way they were swinging those machetes, I wonder how often they almost hit their safety rope.  We packed up and headed back down the road.  There were a few things on our list that we didn't get to do the day before. 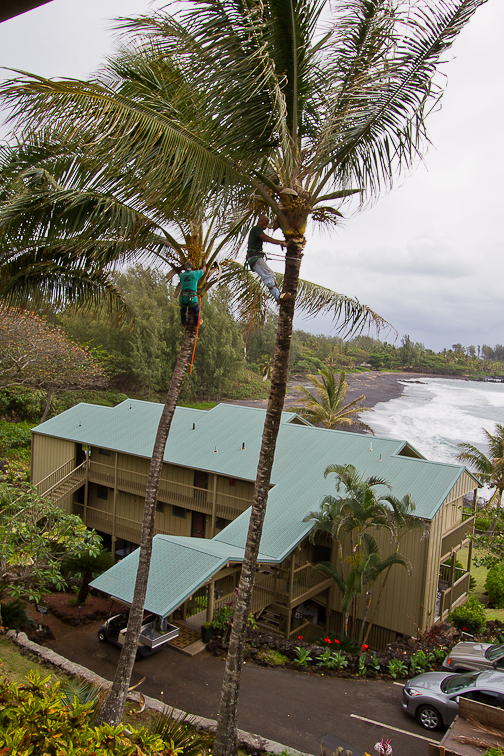 Time to visit Hana.  Breakfast was... you guessed it.  Cereal and a bagel.  We bummed around the room until it was time to checkout. We're spending one night in Hana then coming back to this hotel. 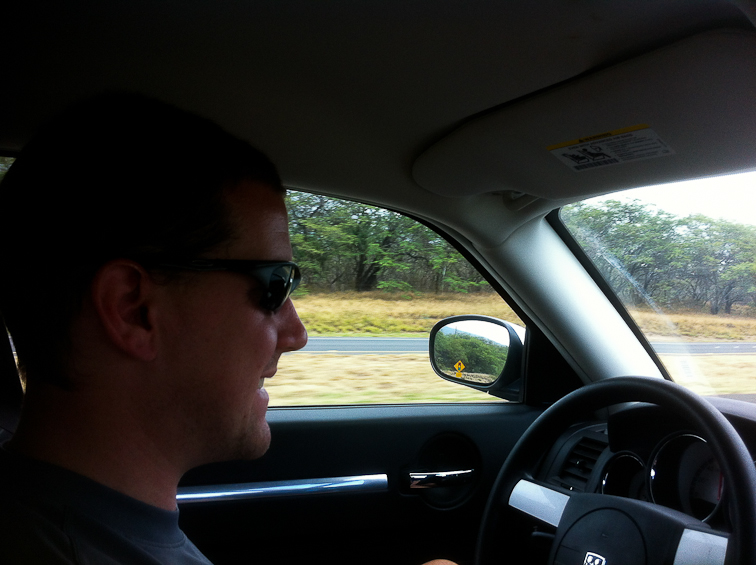 We rolled out of bed right at 4:30.  We grabbed our towels and walked out to the sand.  I set up my camera again to get some more star trails. 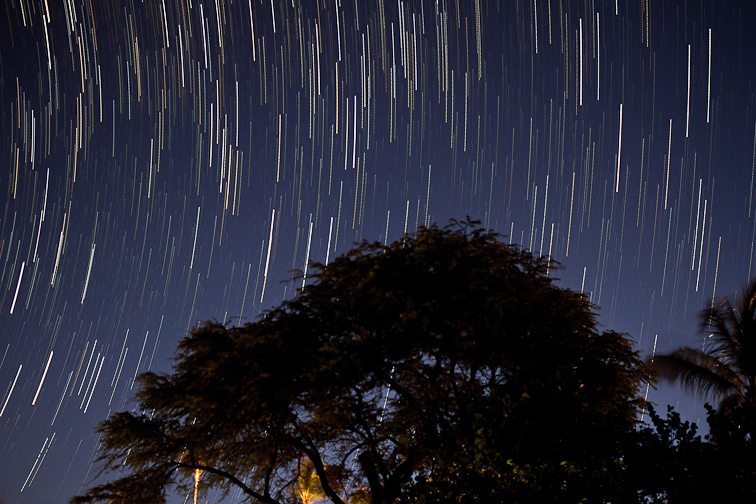 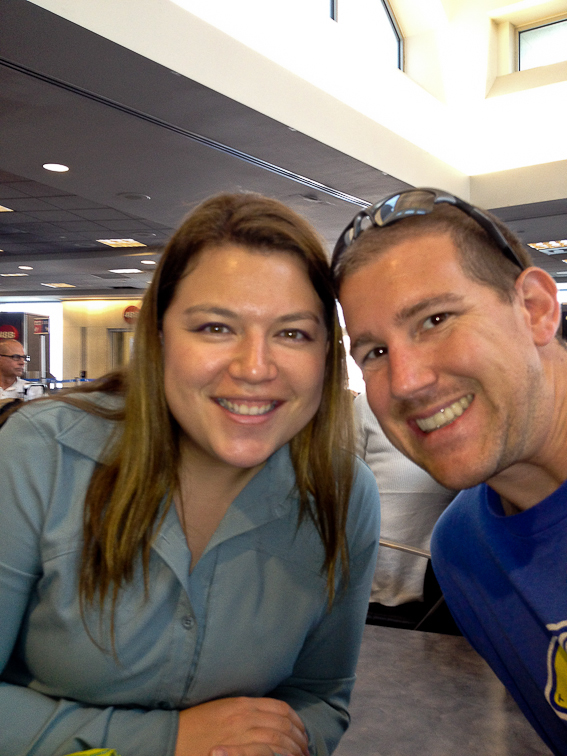 We left work around 3pm and got a ride from Jonathan Baker to the airport.  Of course there were last minute fires at work, but tough luck.  At 3pm, Theresa and I were out of there and trying not to think about it.  We were flying on American Airlines out to Hawaii on free tickets, thanks to some credit card deals Theresa found.  We usually try to travel without checking bags, but because we were bringing a bunch of cans of sunblock, we had to check luggage.  Being frequent travelers of Southwest, we were surprised to see we had to pay $25 to check each bag, and quickly consolidated 2 checked bags into one.
Once through security and in the terminal, we sat and waited for our flight.  With just a few minutes before boarding, I grabbed us both Burger King.  The plane was extremely empty.  It was a typical 2-3-2 seating arrangement and while the windows had 1-2 people sitting in the seats, the middle 3 seats were pratically empty.  There were multiple whole rows with no one in them, and other rows with only 1 person who lifted all the armrests and was laying down. 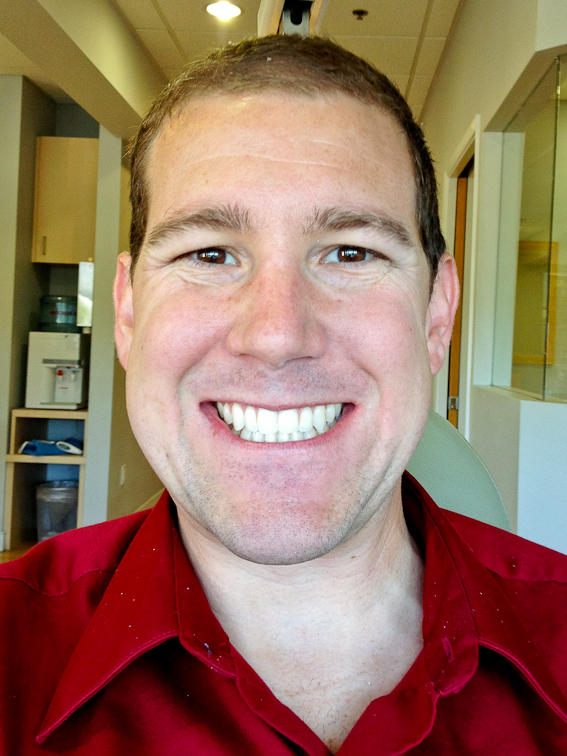 We really felt like pancakes today.  Time for a Sunday brunch! 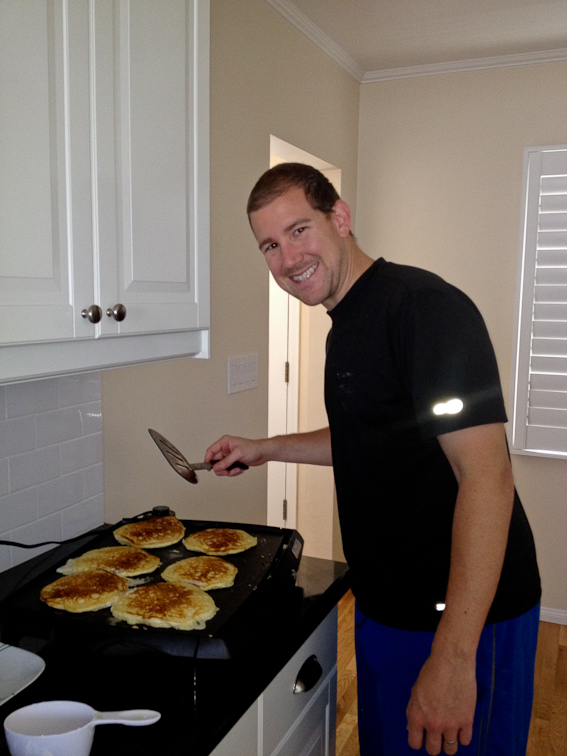 Today we felt like doing something different than the usual.  It's been a while since we've been up to visit the Griffith Park Observatory, so us and the Bakers headed up to do dinner then head to the observatory.

It's Easter, so Theresa and I had a few deliveries to make!
Theresa had to decide on all the cute stuffed animals. 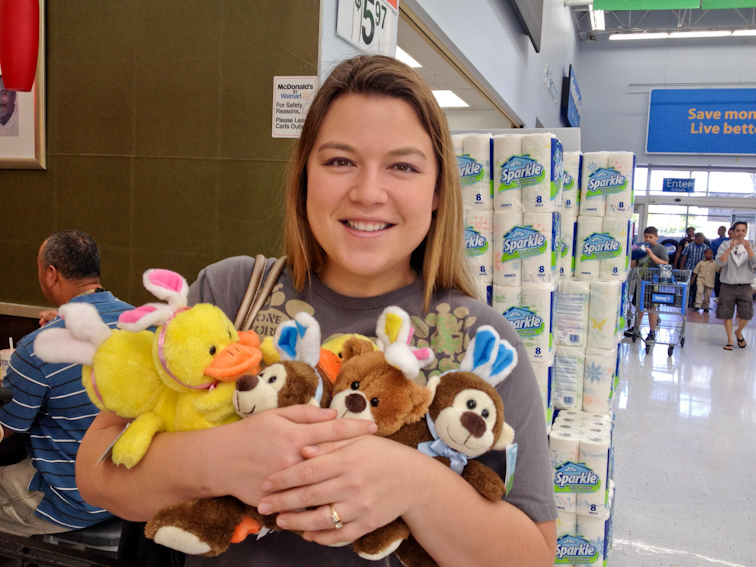 It's a Monday and Theresa and I decided to leave work on time and hit the beach.  We're currently having some beautiful weather and we brought our folding bikes down to the beach to enjoy the sunshine. 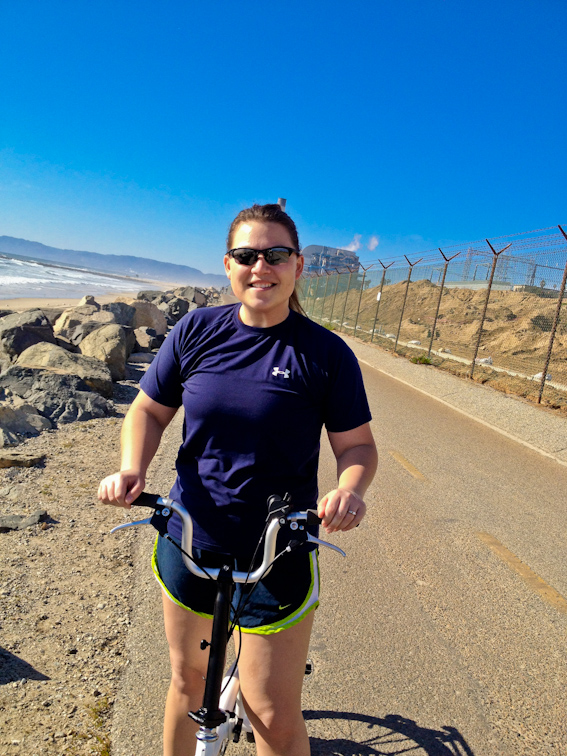 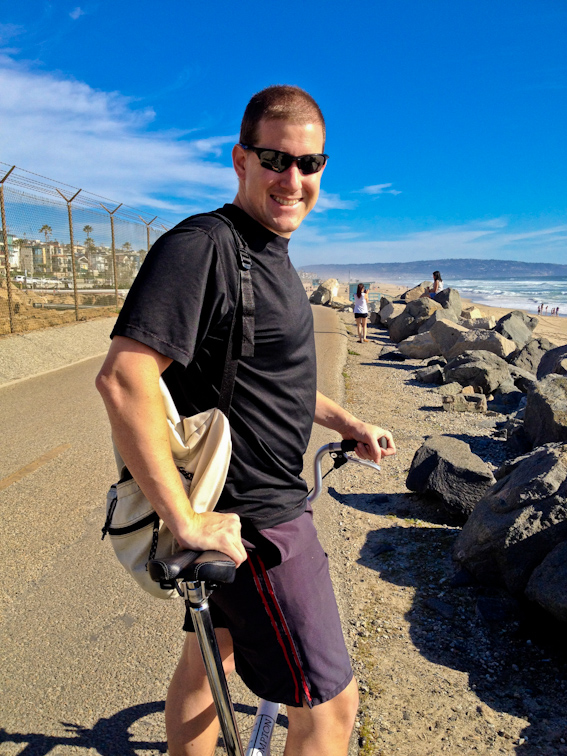