24 Hour - Rock your Disney side event at Disneyland

Note: I'm writing this after just getting back from the 24 hour event at Disneyland. In the last 40 hours, I've slept for 2 hours. If you see any glaring mistakes, sentences that don't make sense, or anything of that sort, you'll know why.

Way back in March, Disney announced plans for a 24 hour event at both Disney World and Disneyland. Not only would it be a party, but fans would also be invited to "Rock Your Disney Side" by showing up in costume. Normally adults aren't allowed to enter the park in costume, unless it's a special event, like a Halloween party, but for this event, guests were encouraged to come in costume. Come May 23rd, the day was finally here! 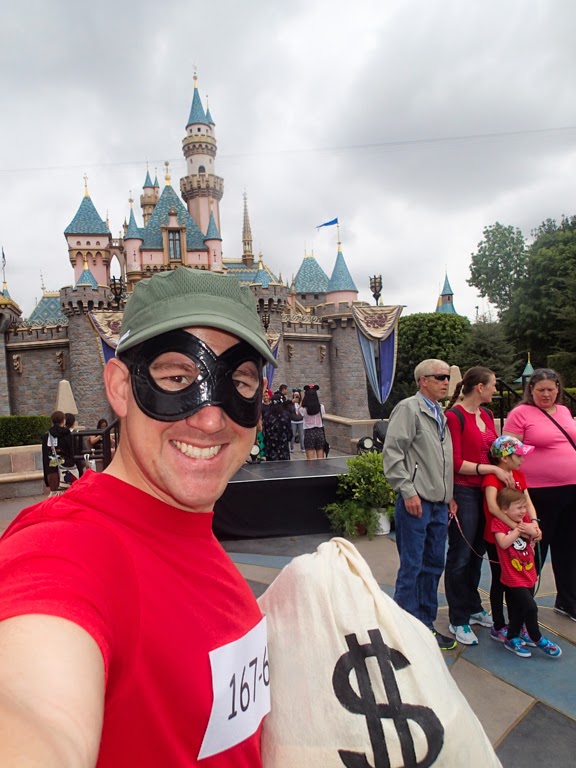 Happy Mother's Day to the mothers in our lives. A brand new mother this year, Theresa. 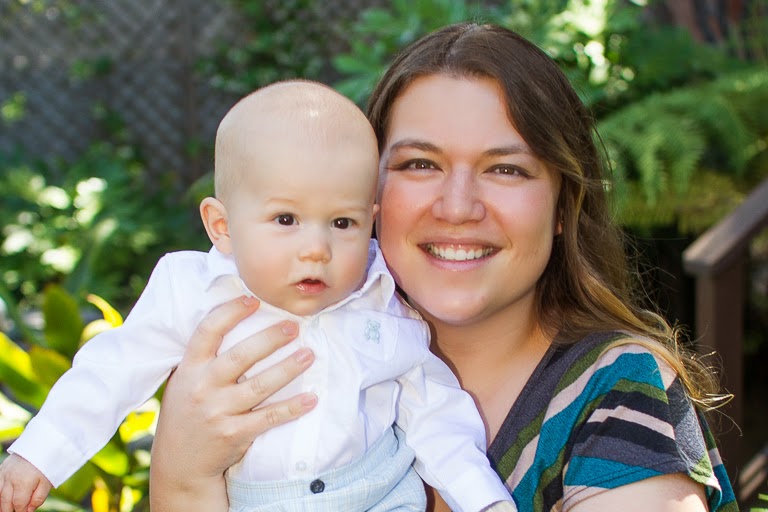 My Mom is out visiting for the week as well! 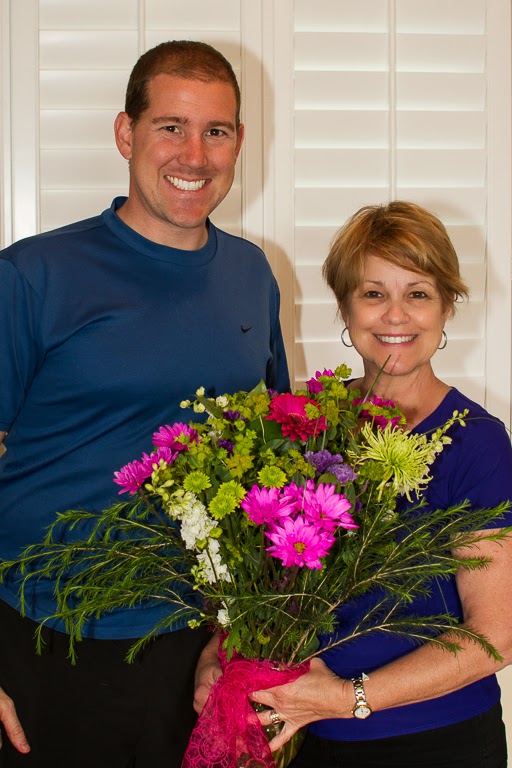 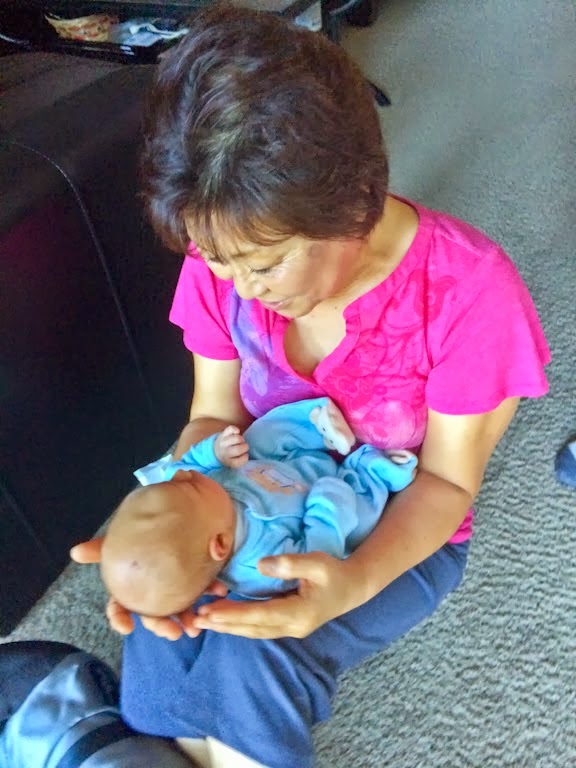 I think the Flowers Family is overdue for a vacation. What do you think?
A few weeks ago, Theresa was getting the itch to go somewhere and we've wanted to see Yosemite for a while. The last time we went a few years ago was in August, and all the waterfalls had slowed to a trickle. We're hoping for big waterfalls this time! 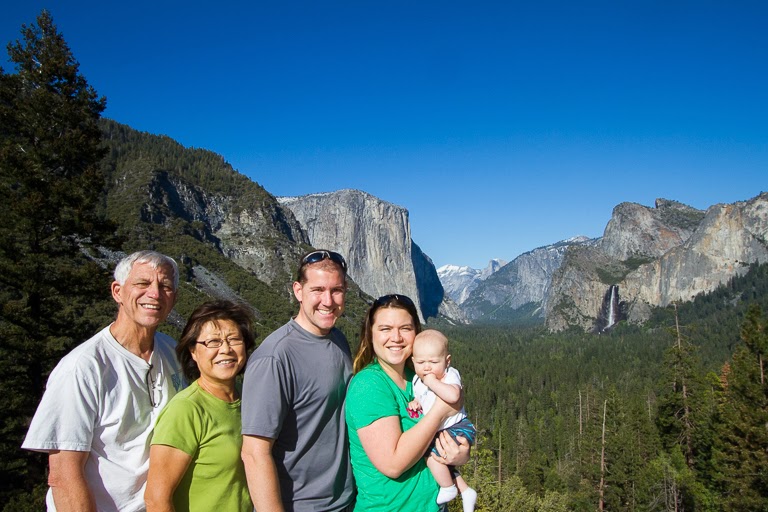 Theresa, Ruston, Jacob and I have had the opportunity to see so many cool parts of Disneyland, including the Dream Suite, Club 33, the 1901 Lounge, an after-hours tour of Disneyland, and so much more. What's left? The four of us have actually had that conversation before.

On Saturday, the four of us were able to tour Walt Disney's private apartment inside Disneyland. 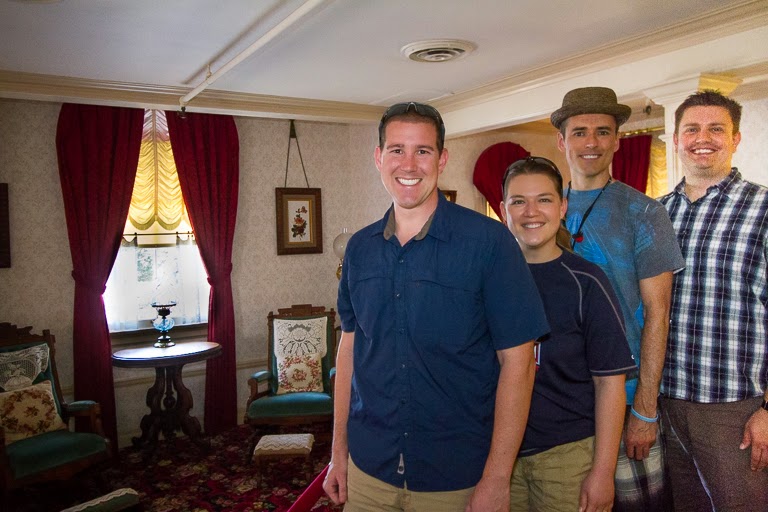