Another weekend Disneyland visit. Ian's in a blanket. Mommy must be cold. 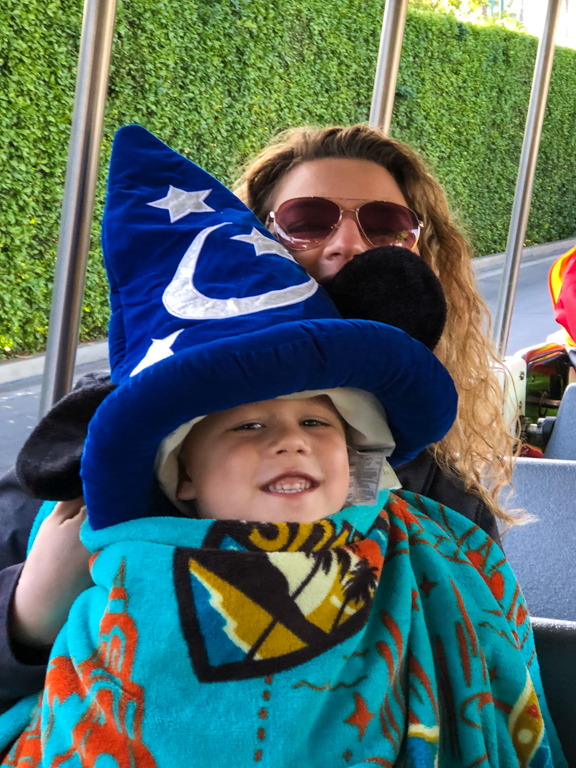 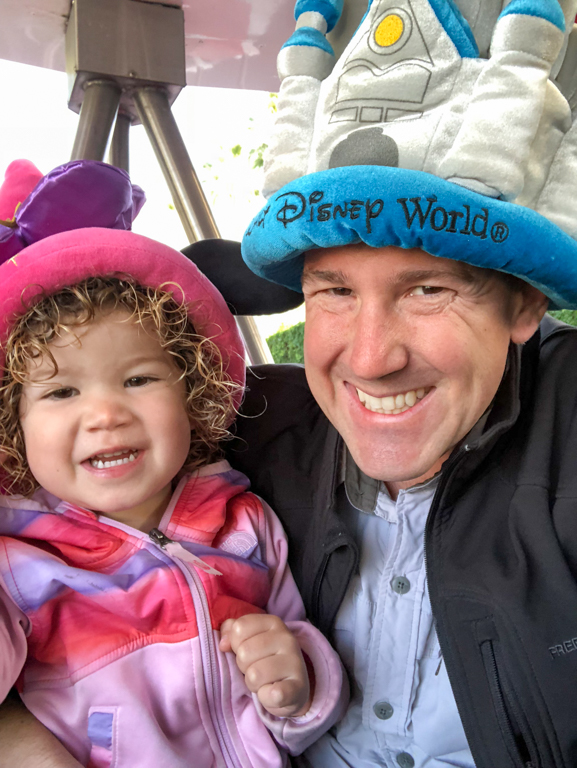 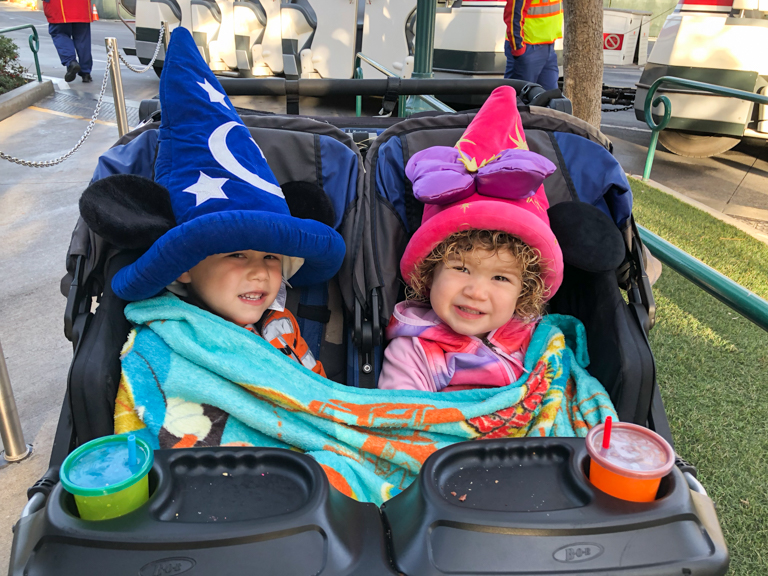 We took a spin on Mater. 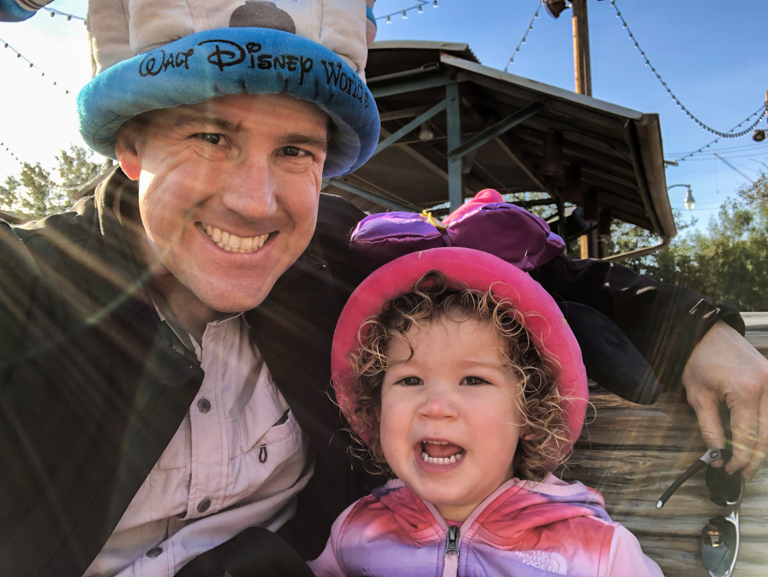 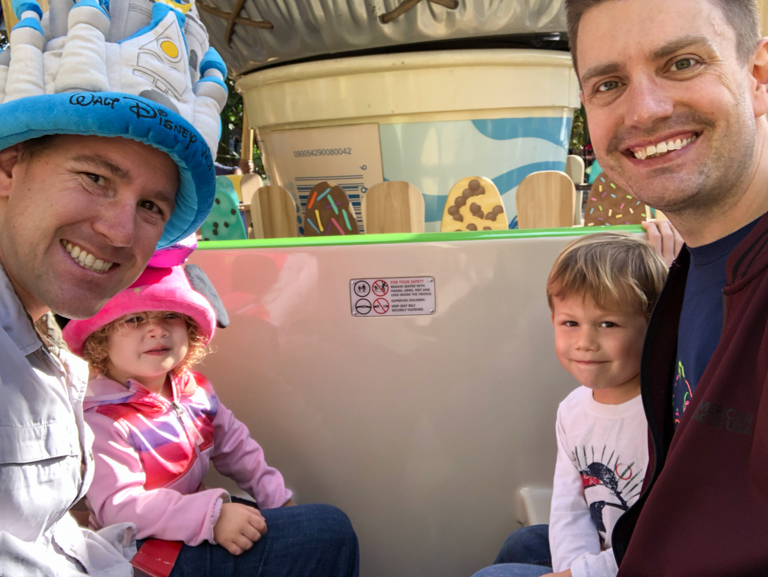 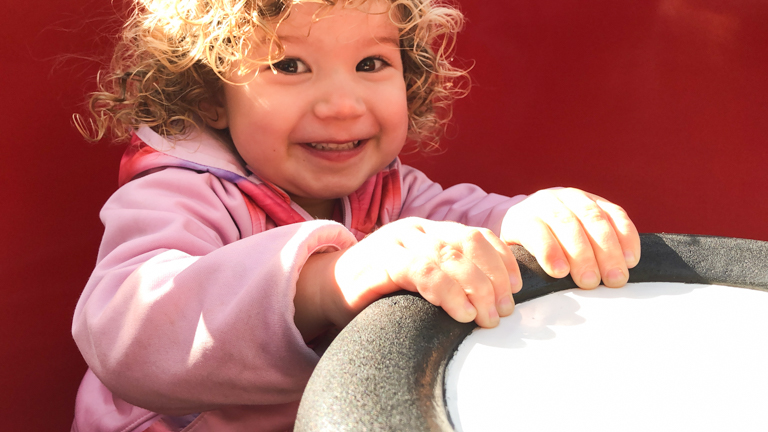 Ian then took a trip on Guardians of the Galaxy. 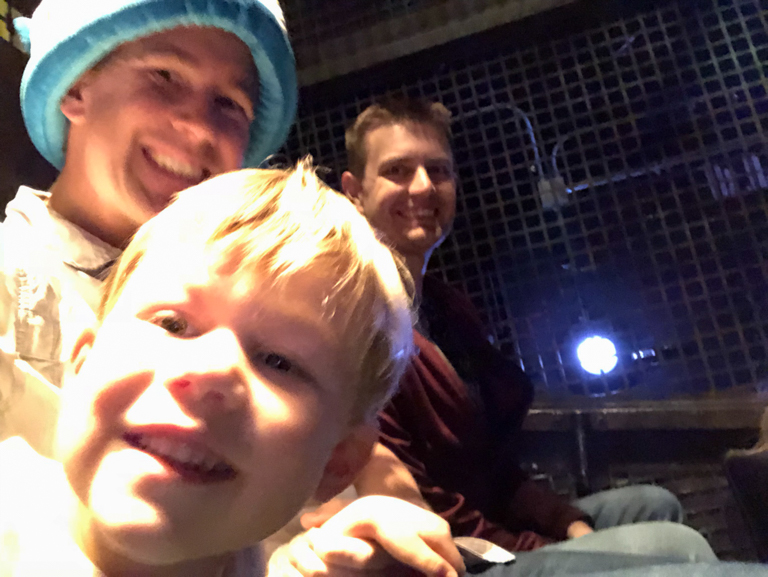 I told him if he didn't cover his ears and kept his hands up, he'd get a special treat later. 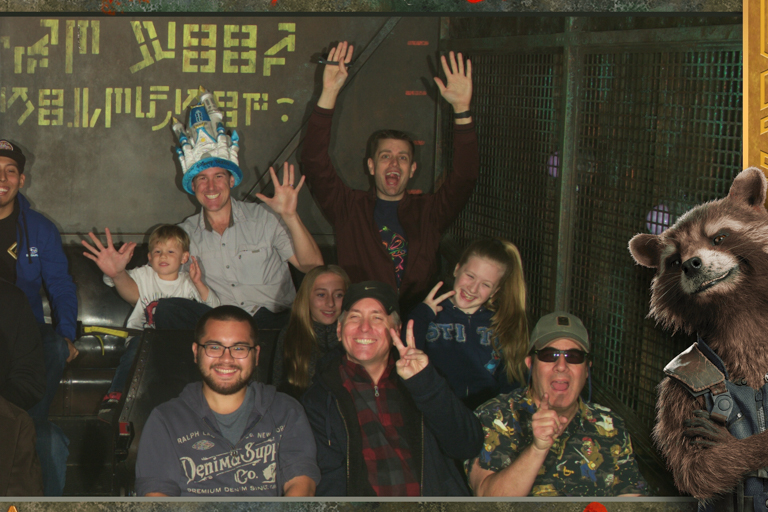 Over into Disneyland. These construction walls were a bit annoying. They cut the walkway by half, making it really difficult to pass other people. And if you see another double stroller coming the opposite way, one of you has to move. 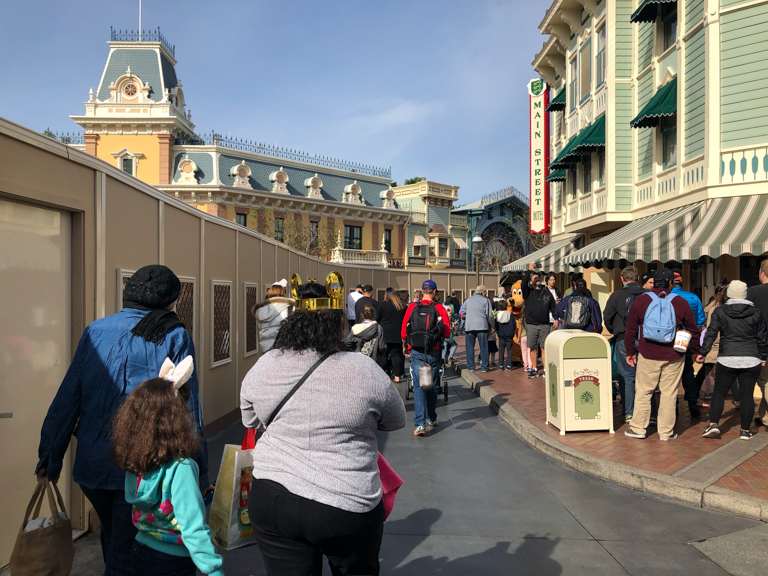 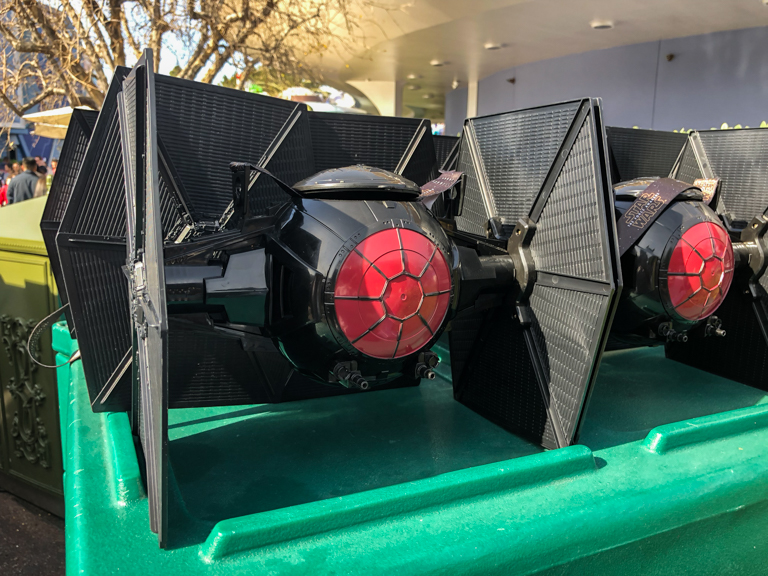 I really liked the AT-AT. 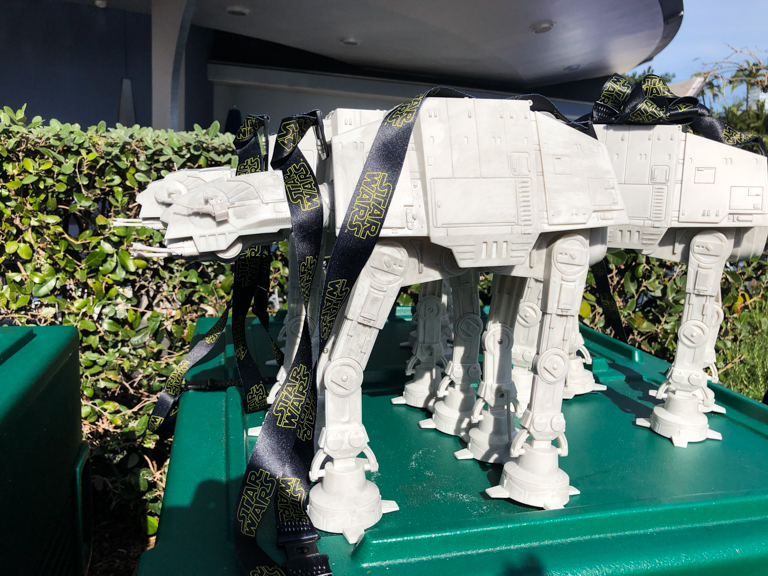 Time to ride on Space Mountain. 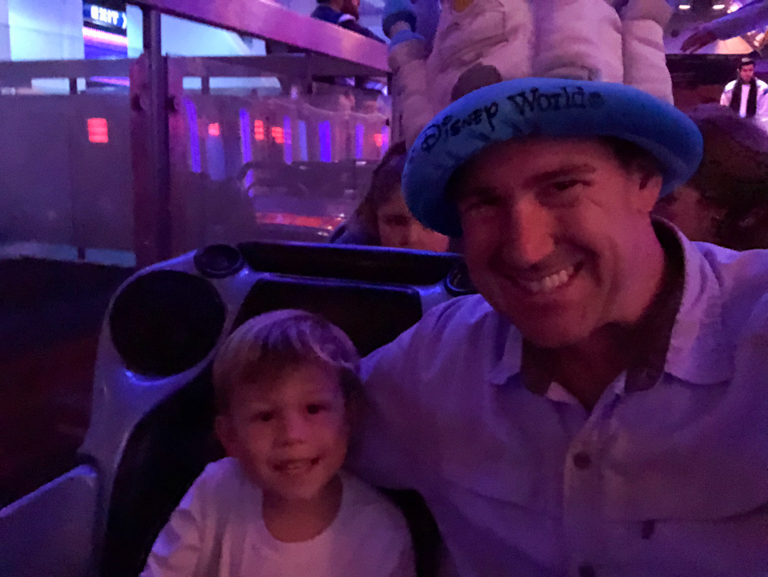 No "hands up" promises were made here. I'm just happy he rides them, even though he's got his eyes closed. 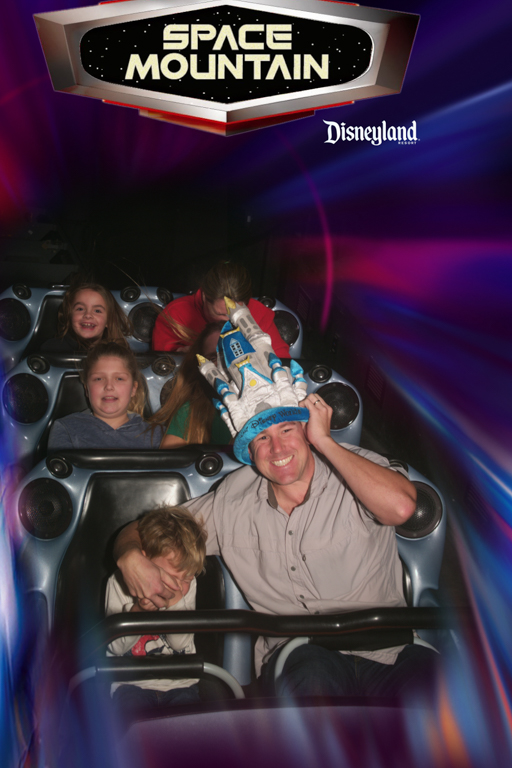 Star Tours was next. 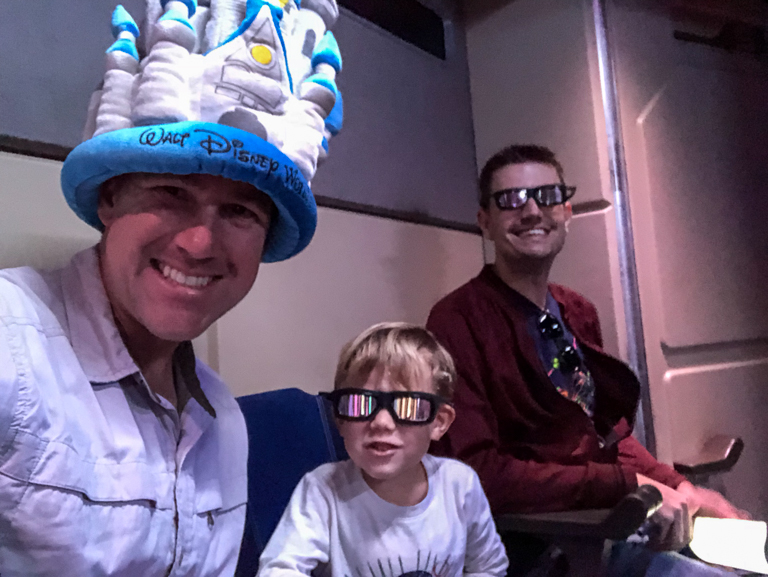 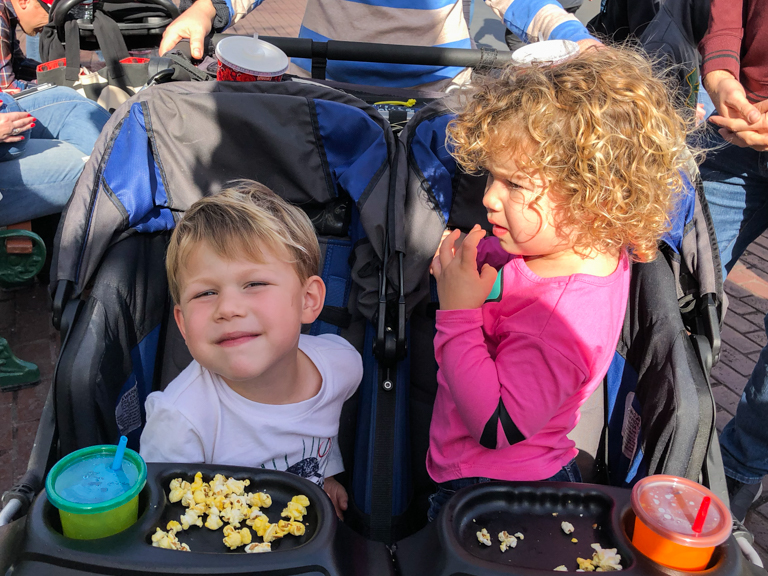 Time for that treat Ian was promised. He didn't let me forget about it. 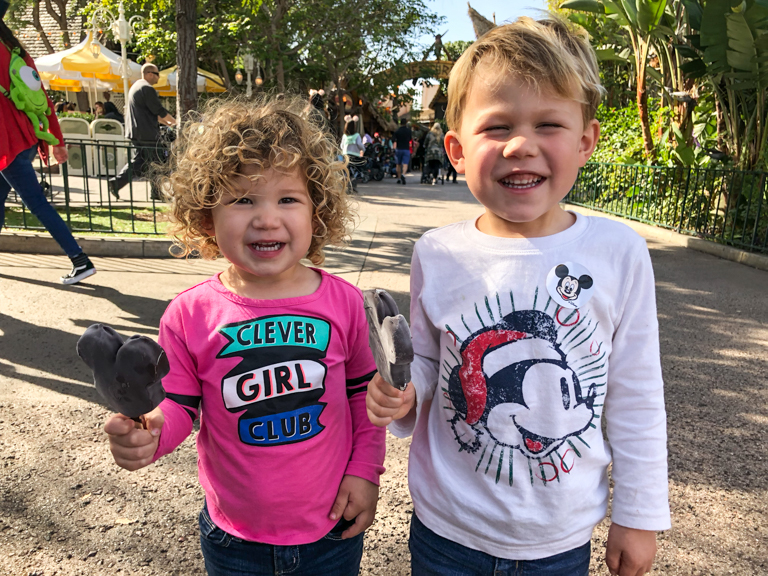 Alli is certainly enjoying it too. 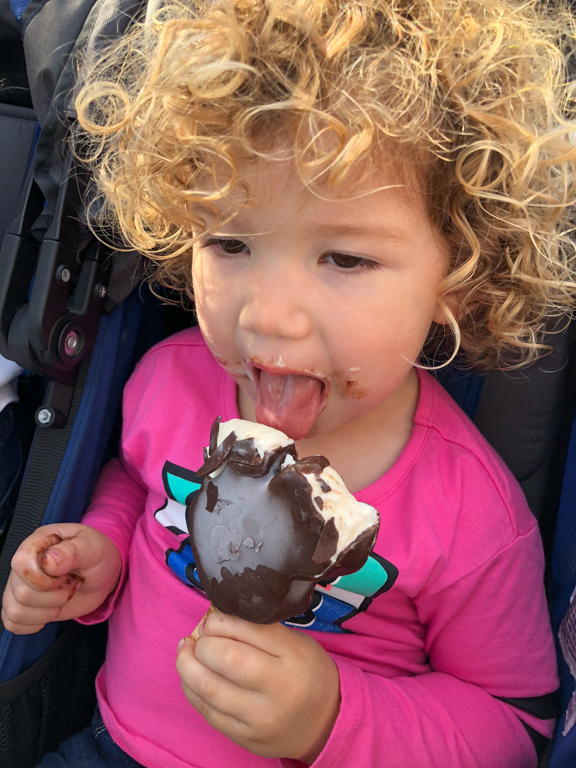 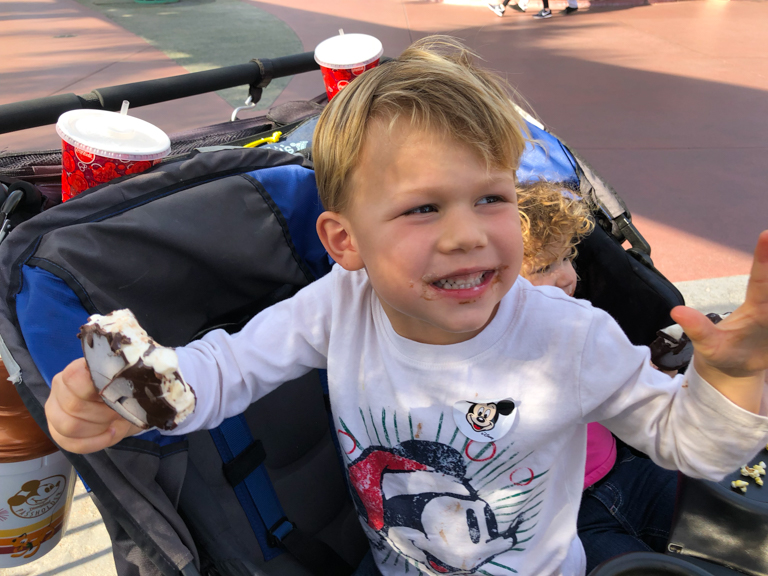