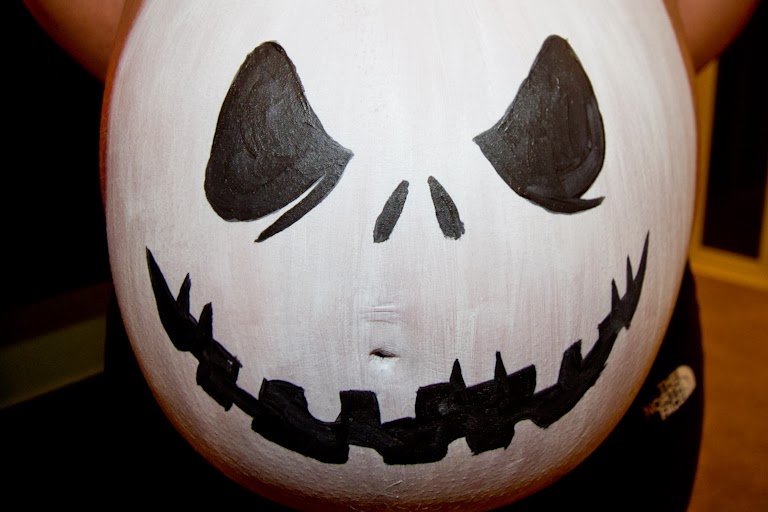 Only a few decorations around the house this year, but Theresa has really been enjoying lighting the Mickey pumpkin candle holders 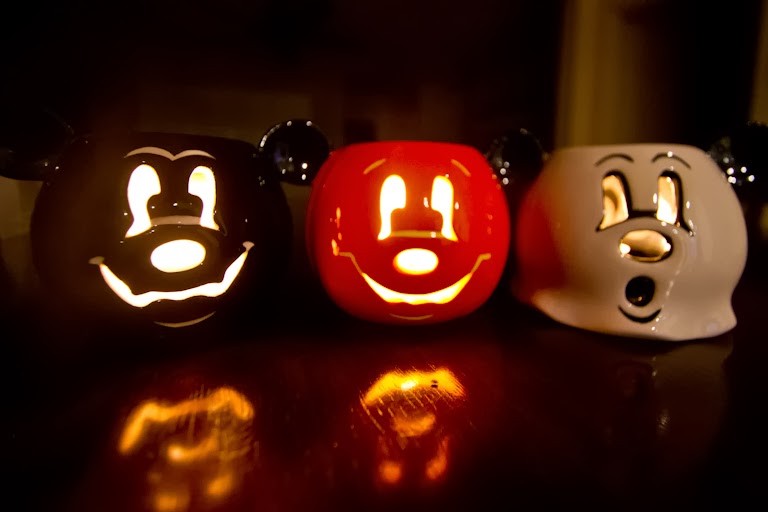 We had a fun time painting T's belly. We had considered a painting a normal pumpkin, but we all know that Jack Skellington is the king of Halloween so we thought we should pay tribute to him.
The whole thing took about 30 minutes, but that was mostly due to the paint we used. I'll post a quick review of that at the end.
Here's the compressed version. I set my camera up to take photos every 30 seconds. 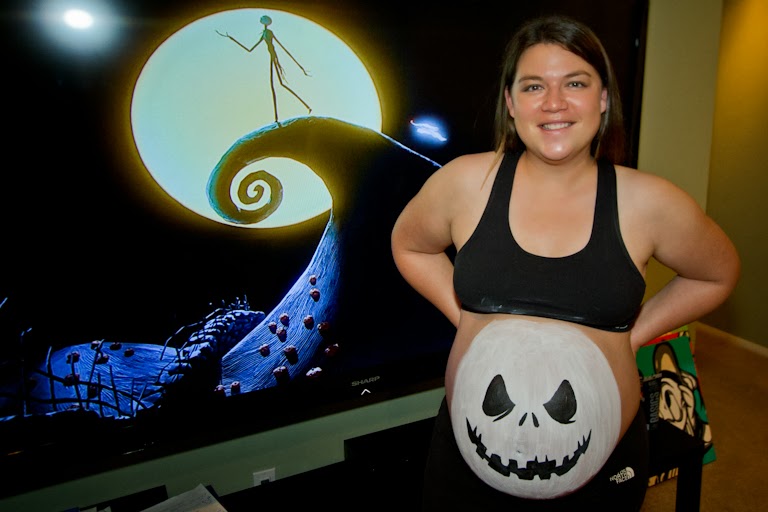 The pumpkin I carved earlier this week and T's belly that got painted tonight! 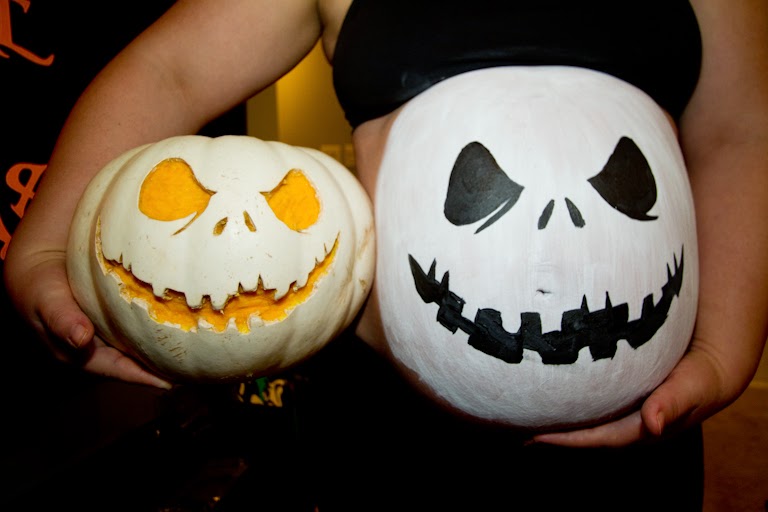 To do the painting, we bought the ProudBody Pregnancy Belly Painting Kit from Amazon. For $20, I expecting a little more. 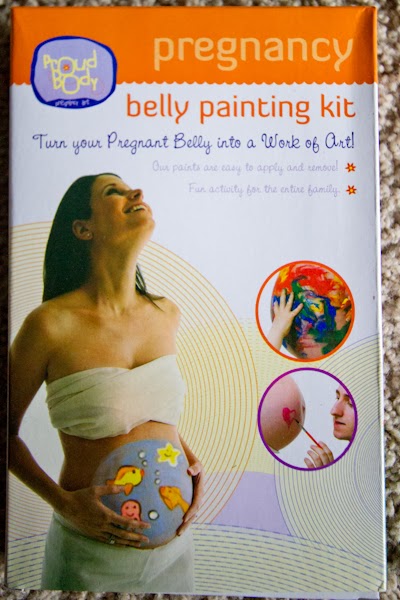 Inside were 8 different paint colors, a brush and sponge. The package suggested using the sponge to apply the paint over large areas, but after trying it, it was very streaky. I ended up using a thicker paint brush and it went on much more evenly. 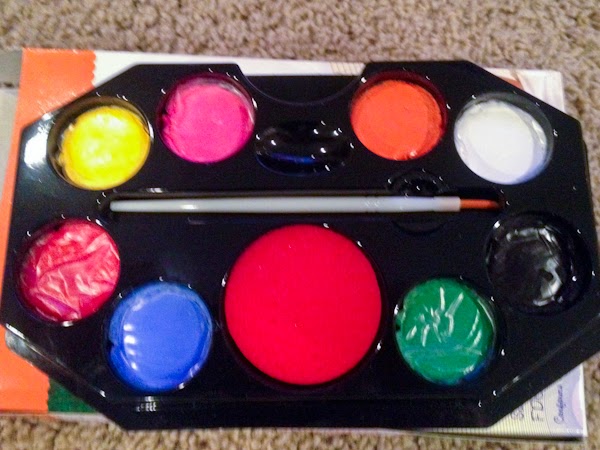 The other thing that was a bit disappointing was the amount of paint they give you. The package looks pretty thick, but it's all for show. Even though they state it paints over 20 pictures, the actual paint cups are ridiculously tiny. 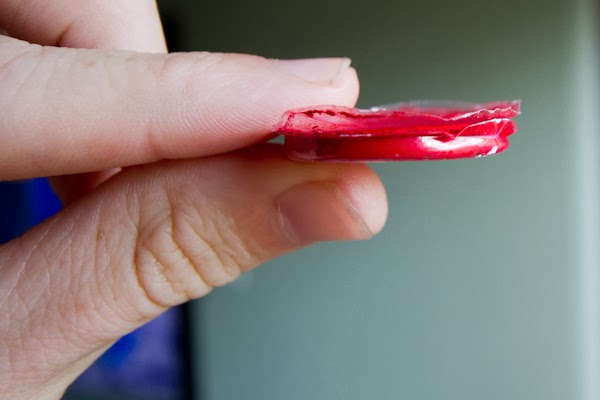 The result for us was that we ran out of white paint after using multiple coats to try to make it look even. In the end, it felt way overpriced for what we actually received. 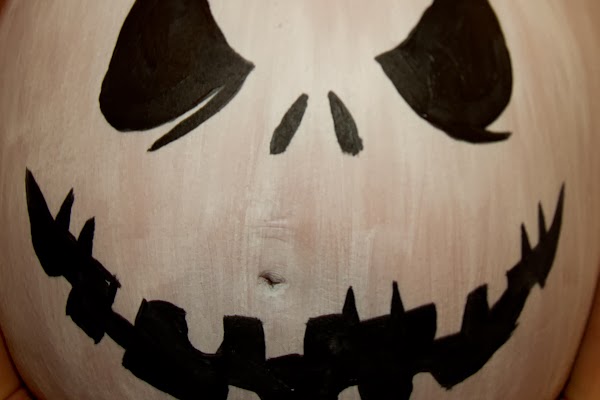