Enjoying a delicious Dole Whip, but we're not at Disneyland!

Surely I don't need to explain what a Dole Whip is. This tasty treat is a staple for many who visit Disneyland. Produced by the Dole Food company, this dessert was previously only found at Disney parks and in Hawaii. Lately though, they have expanded their offerings to other places. 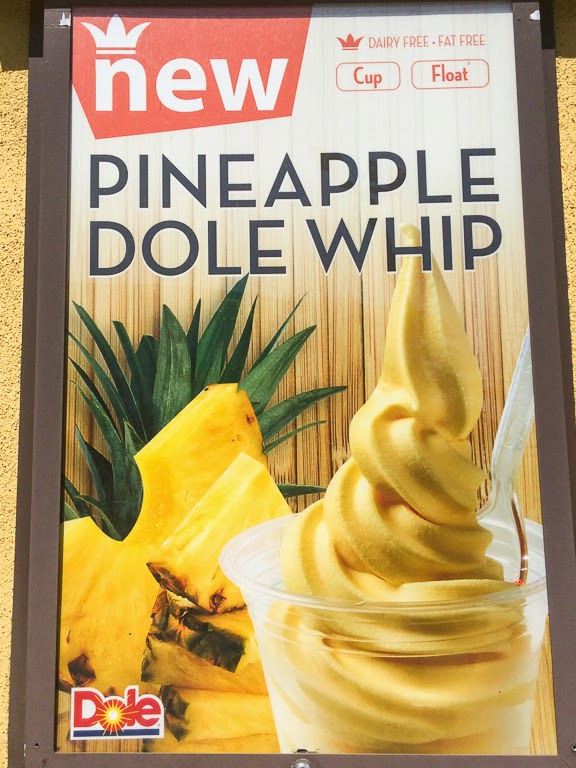 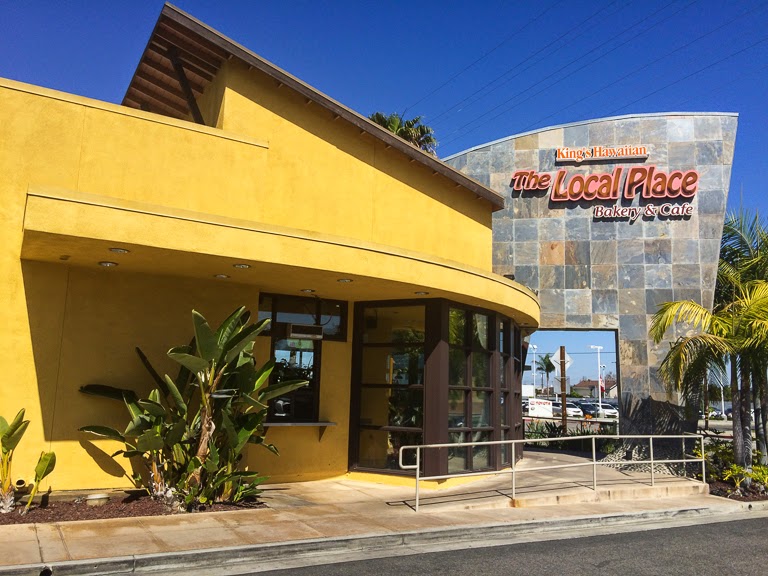 Let's get some Dole Whip! 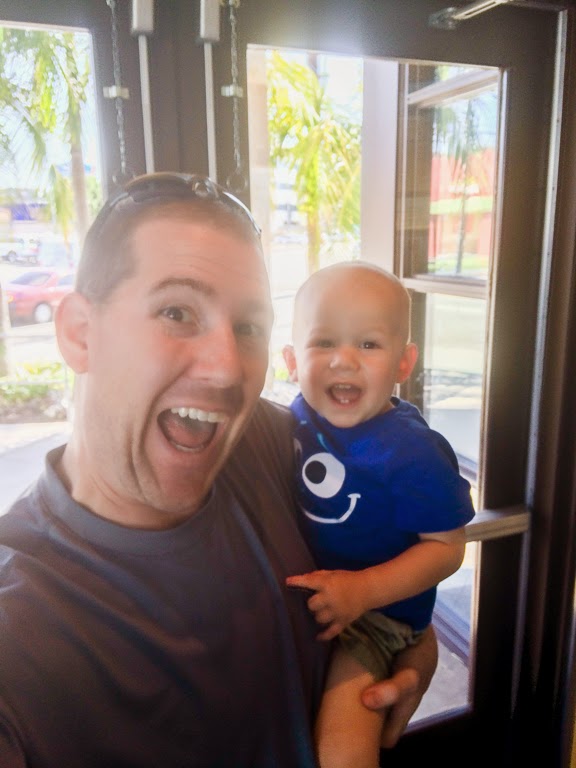 Even though we're at Disneyland frequently, one of the reasons I don't get it often is the wait. On a nice day, the line can stretch all the way around the Tiki Room. It's so popular, the Disneyland wait time app Mousewait even tracks how long people can expect to stand in line. Yikes! 30 minutes for a Dole Whip! 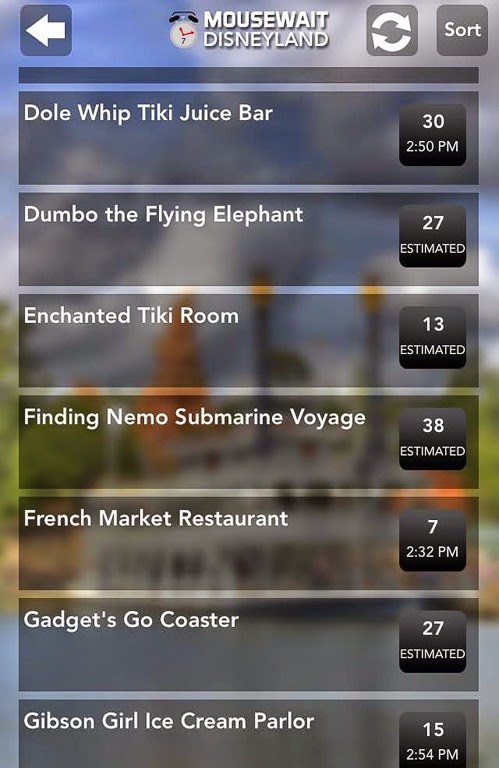 No such line here. With 4 registers open, we were to the front in no time. 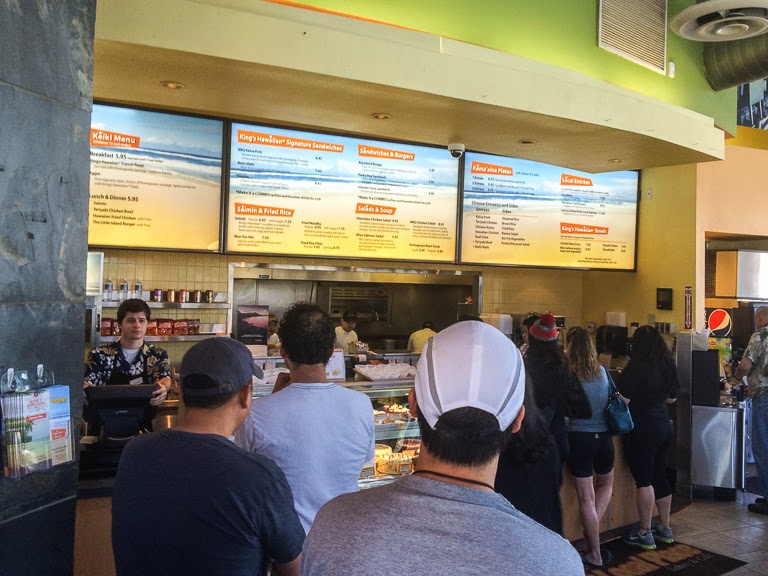 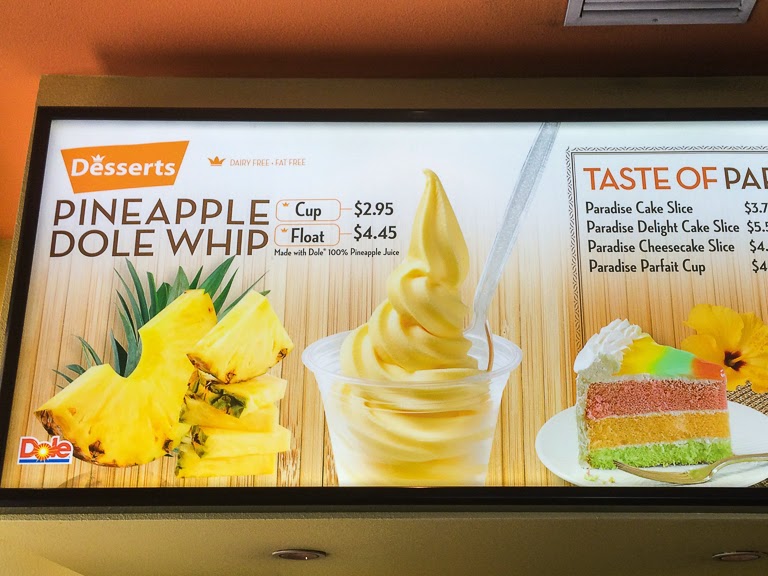 And it's not just Dole Whip. This is a full bakery with pies, cakes, breads, and cookies. 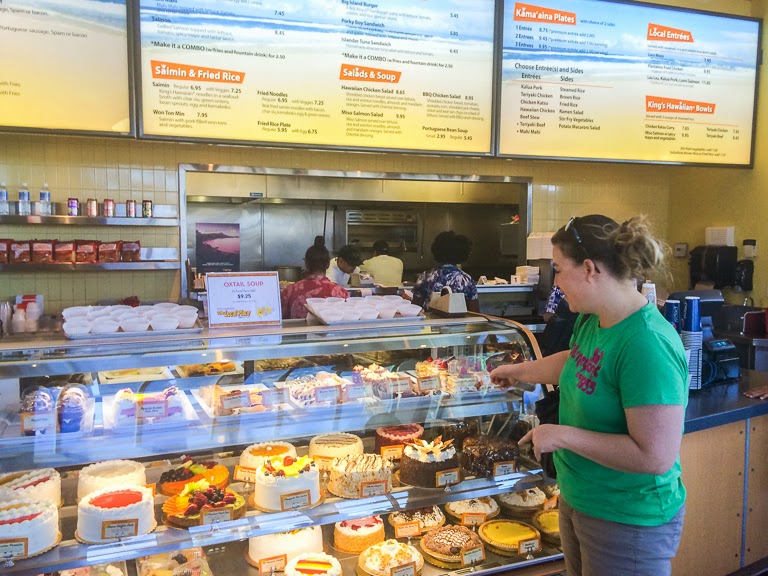 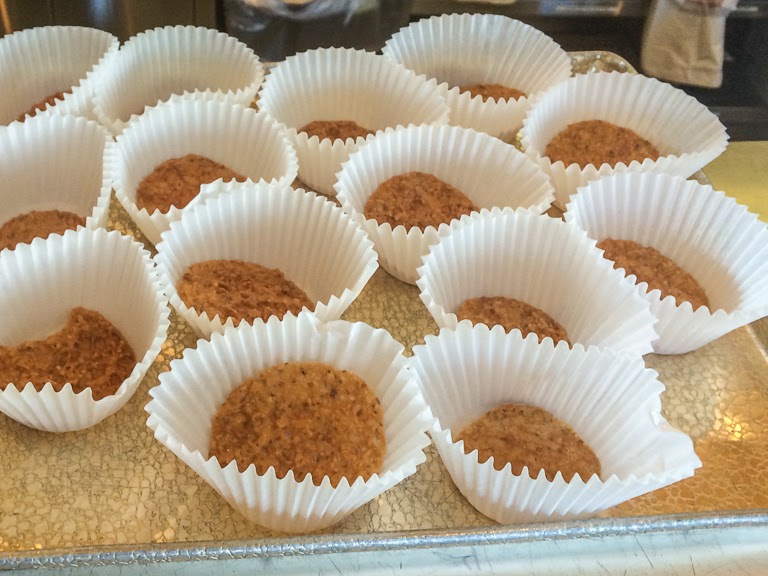 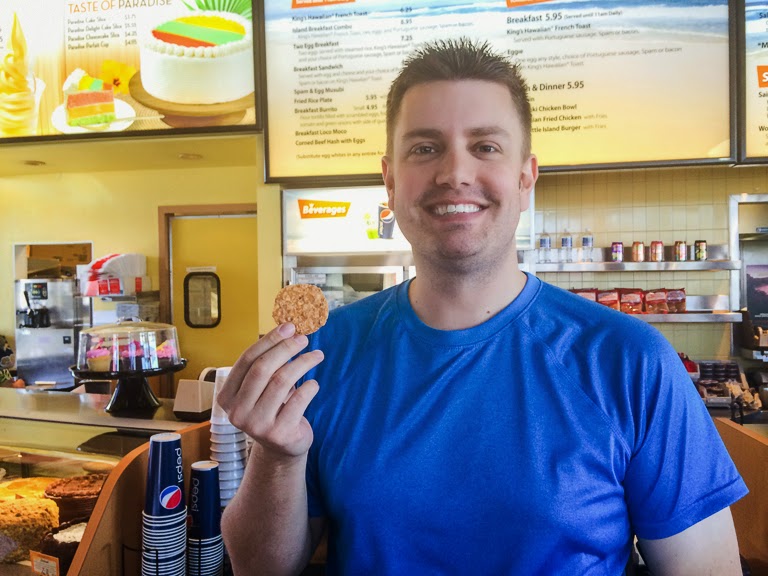 Did I mention that it's also a bakery? Of course they carry the Hawaiian rolls you'll find at just about every grocery store. They also carry rainbow butter bread and cinnamon pull-apart bread. Maybe next time we'll try that. 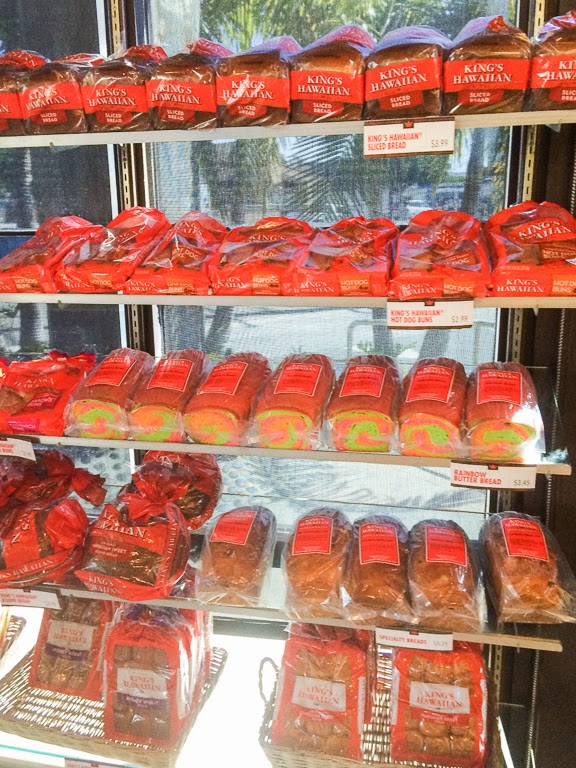 Yum! Jacob got a regular Dole Whip, while Theresa, Ian and I split the Dole Whip Float and a coconut cream pastry. 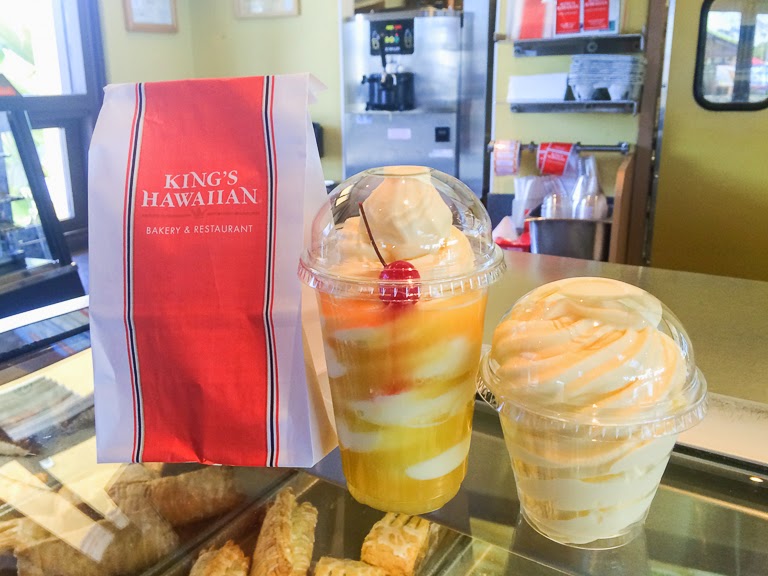 Being such a beautiful day, we enjoyed our tasty treats outside on the patio. 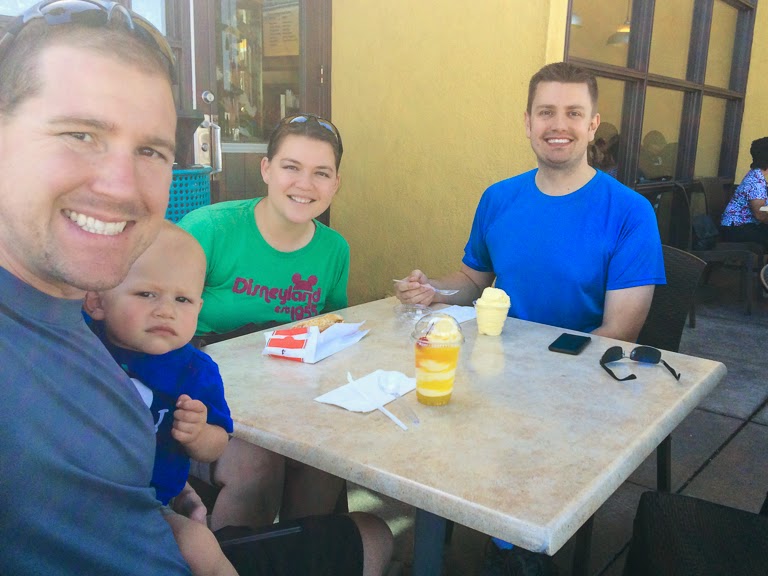 I think Dole Whips might make it into our regular rotation of delicious desserts we can go grab with friends.
Posted by Joe at 7:58 PM