Because we'll use any excuse for a celebration, today we're celebrating Pi Day!

March 14, or 3/14 as we write it in the States, is known as Pi day. That's because of course 3.14 are the first significant digits of Pi π.
I was briefly wondering if 31/4 (written with the day before the month like many other countries do) was Pi Day for the rest of the world, but, since April only has 30 days, I guess March 14th is Pi Day for everyone!
First we learned a little bit about Pi. 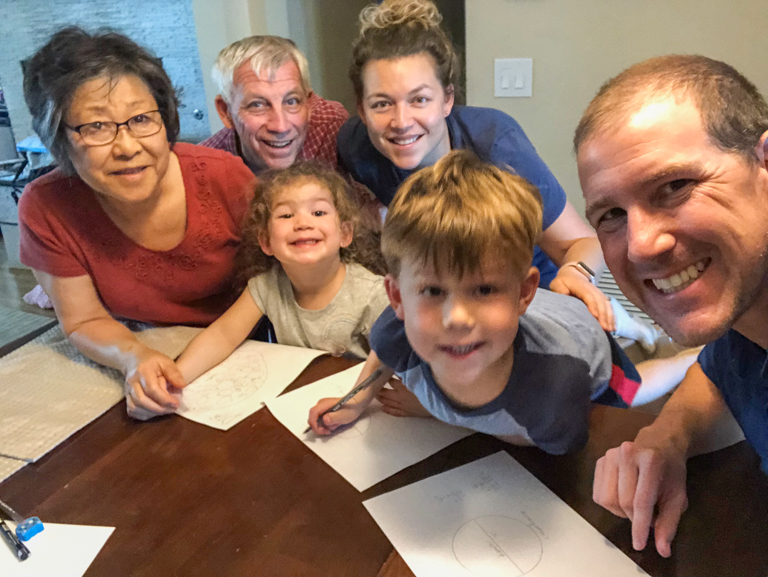 And then we celebrated with pie! 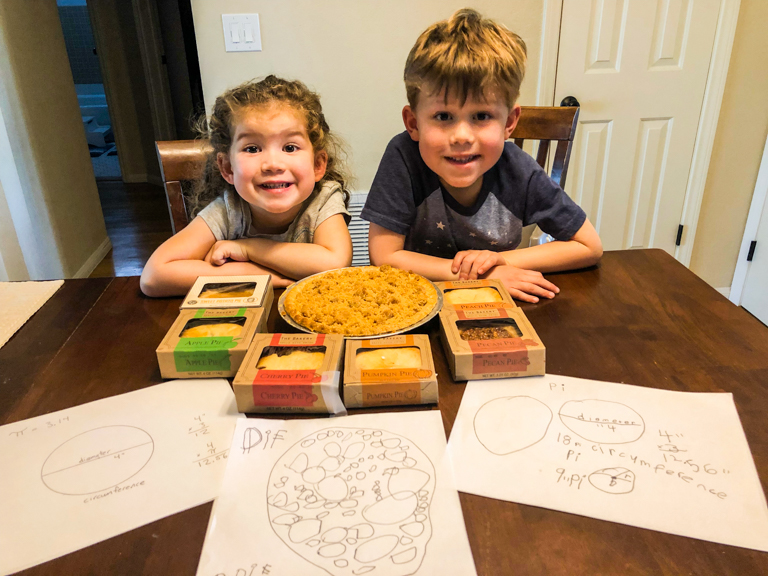 Pie is always best shared. I grabbed a bunch of mini pies and passed them out at work. 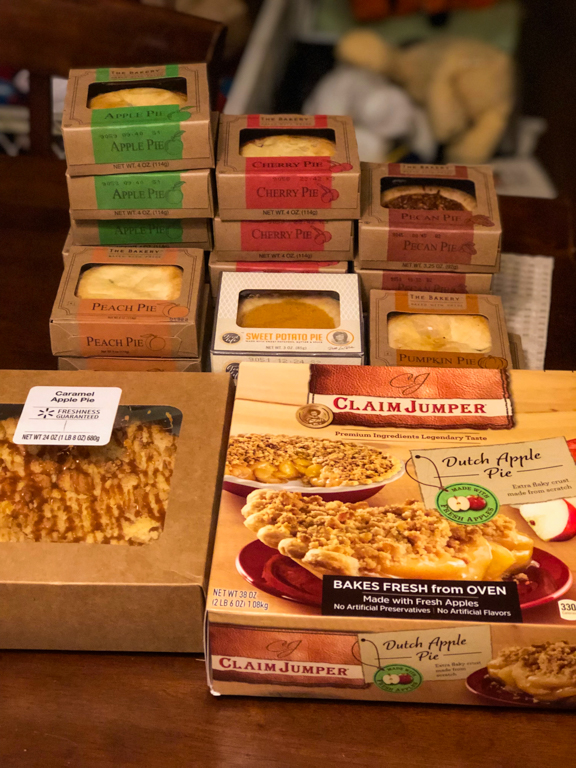 Even Siri is getting in on it. 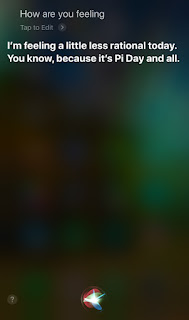 I gathered everyone around the table and said we were going to learn about Pi.
Ian always being eager to please, grabbed some paper, and showed me that he knows how to draw a pie. 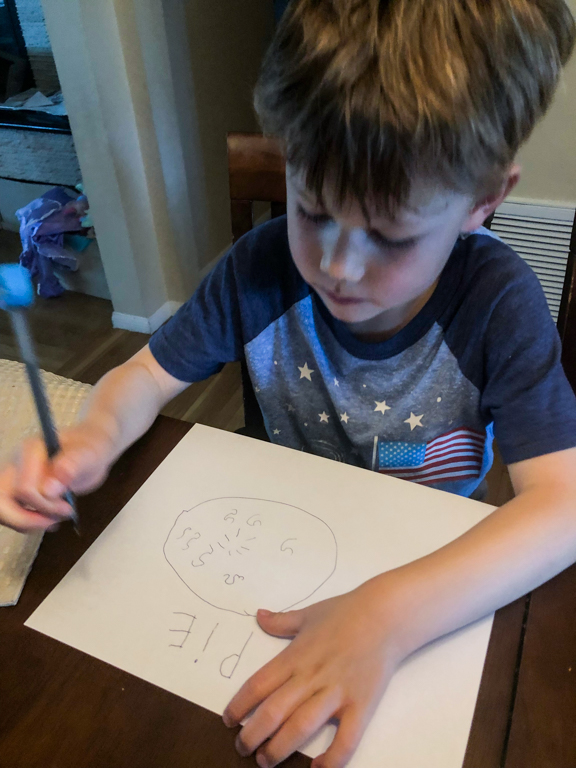 Alli drew me one too, copying Ian's spelling for Pie. 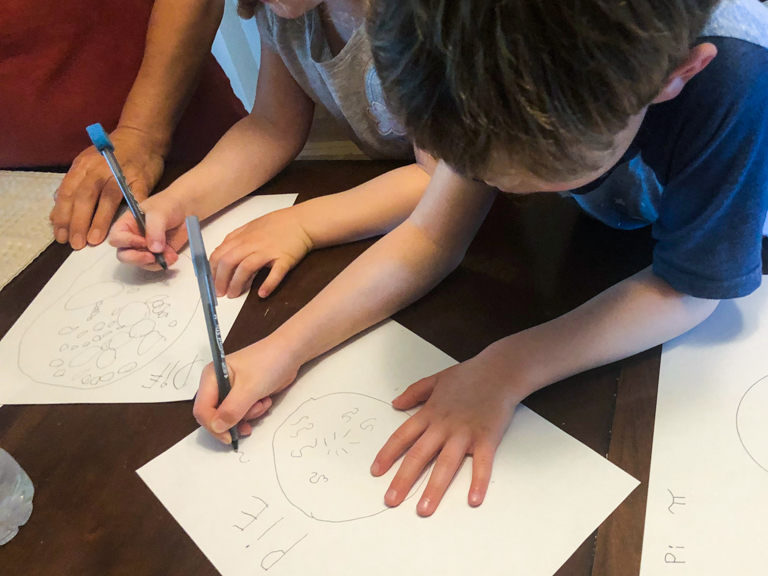 Next, I showed them about the other Pi and how it relates to a circle. 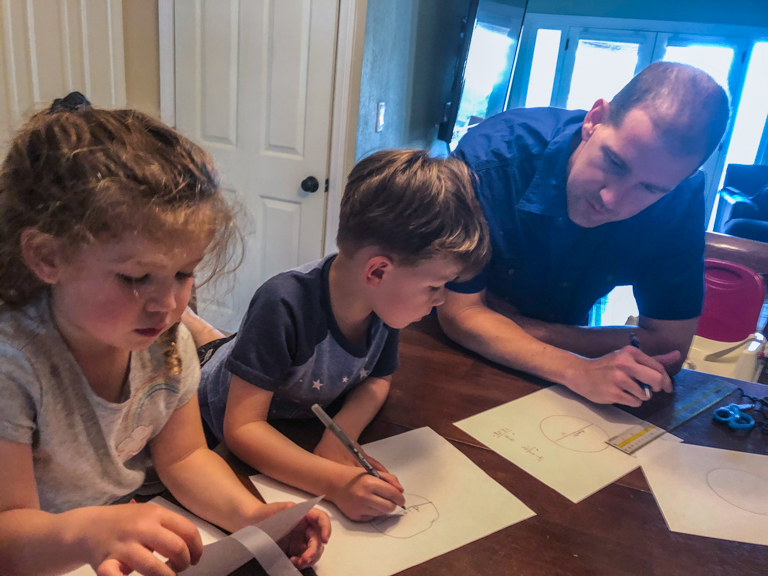 I love how into it Ian was. He copied all the notes that I wrote down. Diameter, circumference. Even the drawing I made of a circle with d - diameter and r - radius. You're never too young to learn. 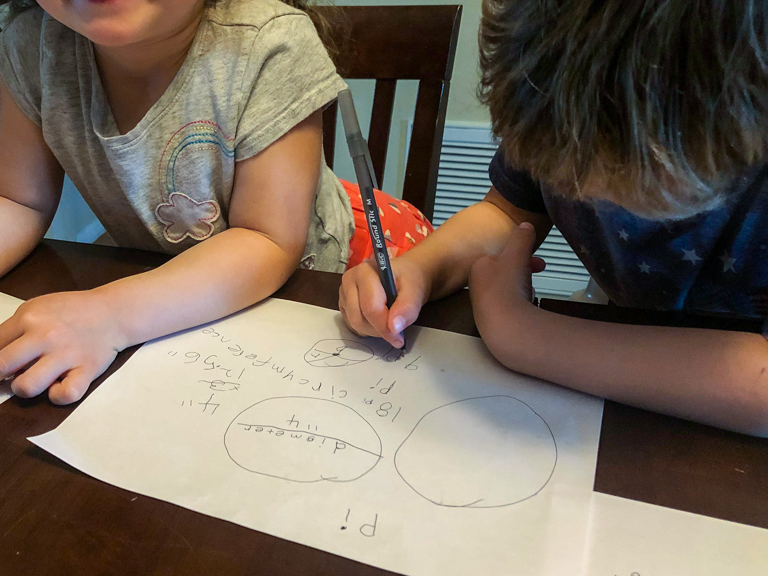 Now let's eat some pie! I've got 6 mini pies and one regular pie. 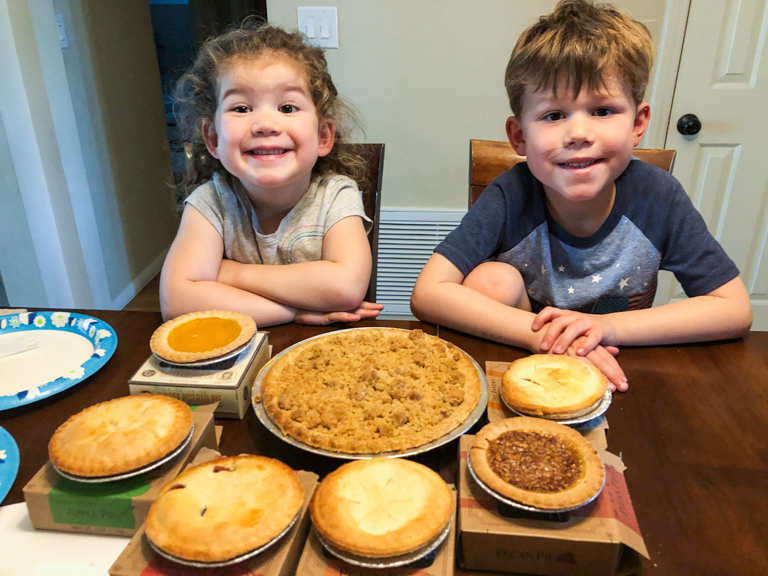 Those mini pies did look awfully cute when you cut them into sixths. 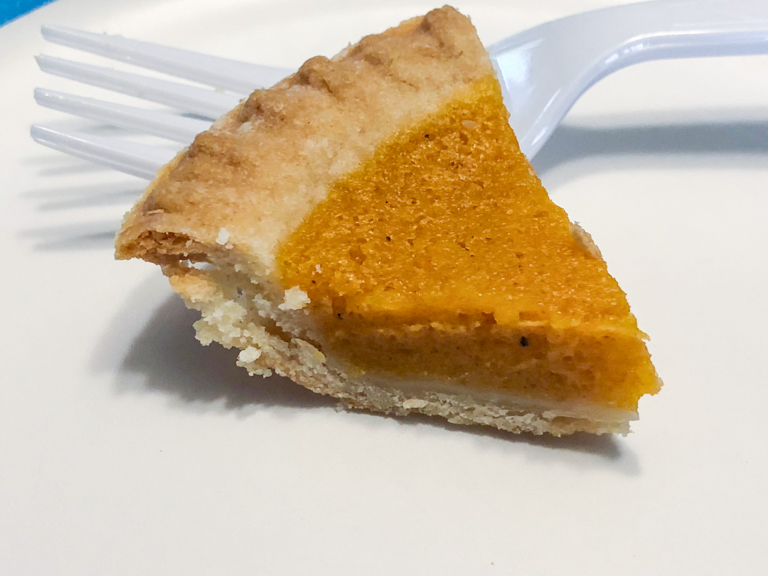 Alli was a really good taster. On the sweet potato pie, she made the comment that it tasted like a ginger pie, and everyone around the table agreed with her. It did have a ginger flavor to it. 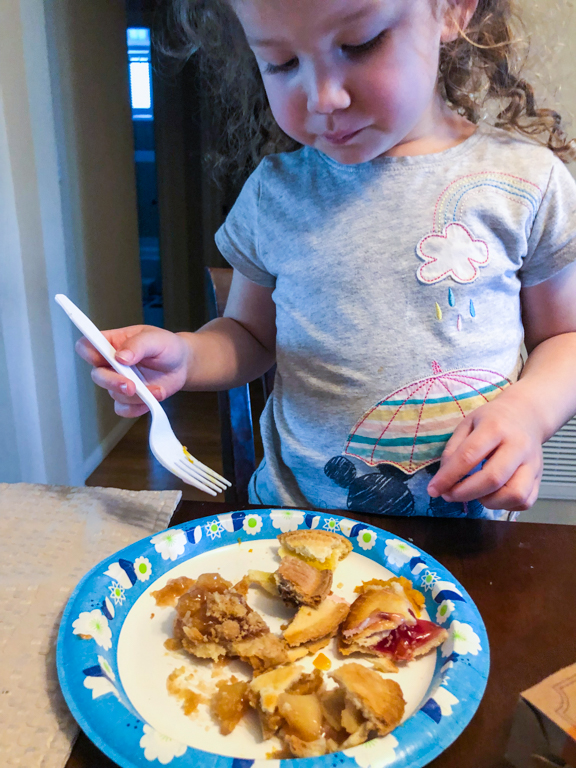 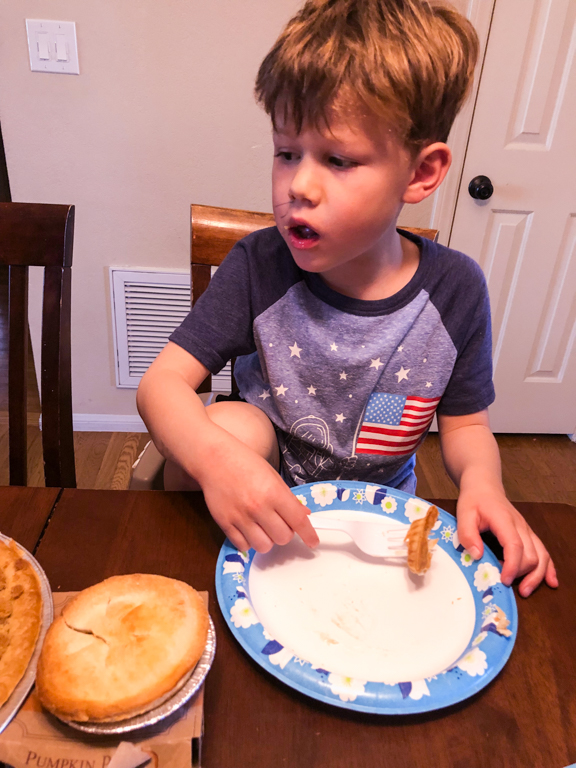 For our last event, everyone got a single chance to draw a circle freehand. No spinning the paper or other "cheats". Just pen to the paper and go. 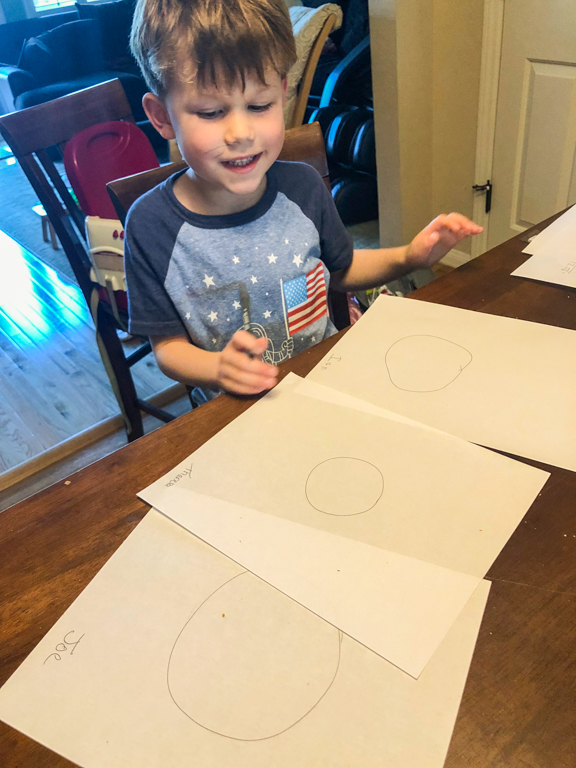 And here's the results. We've got two strong contenders for first. Theresa and Grammy. 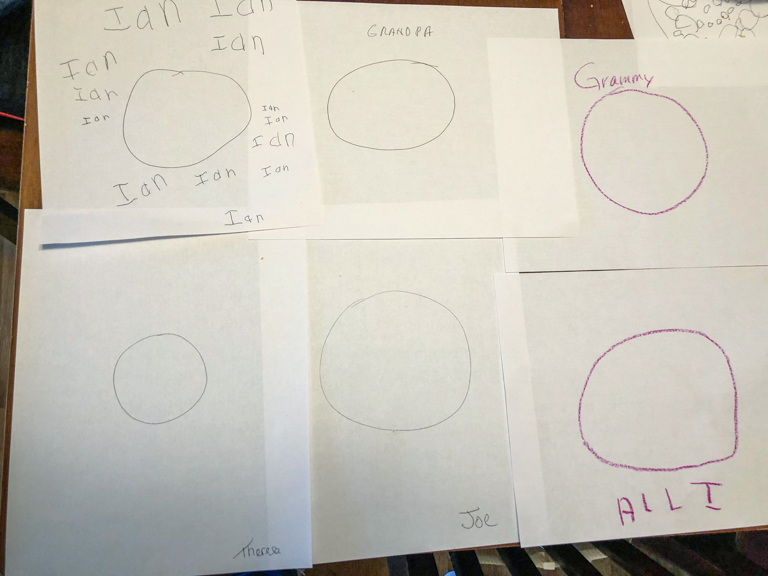 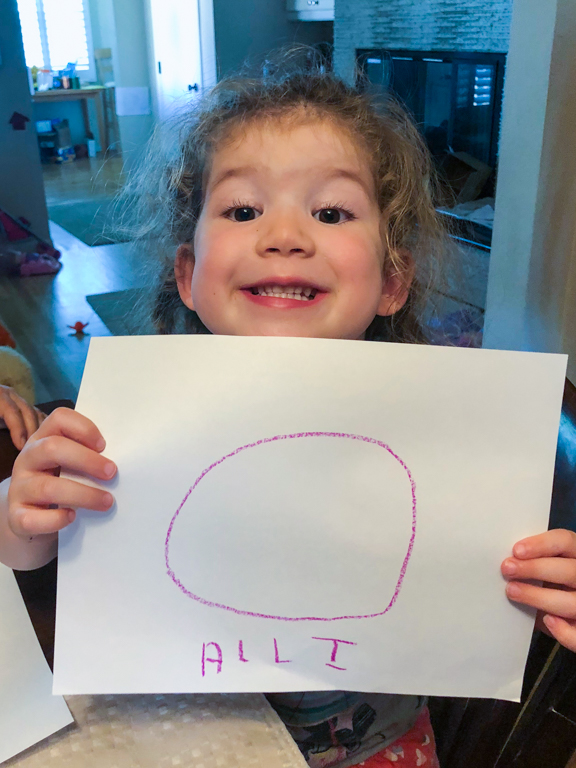 By a show of hands, we all voted Theresa's to be the winner. 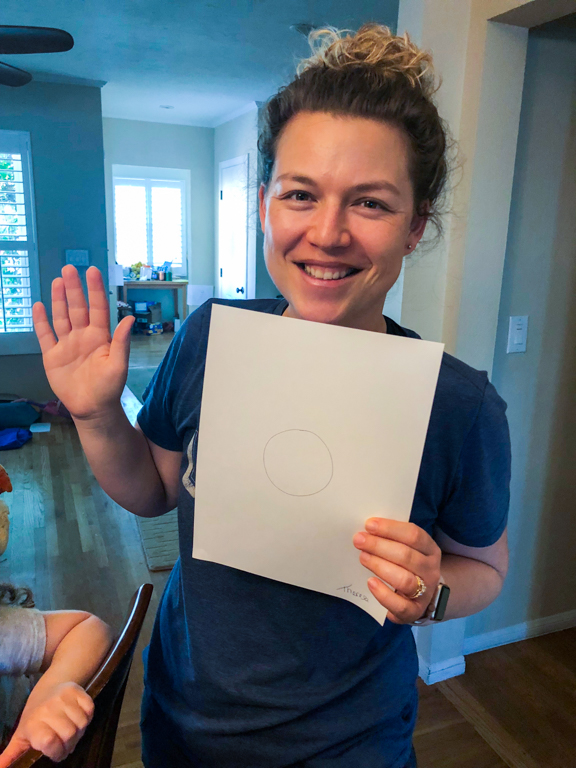 Richard happened to have a compass handy, so we took it a step further. How close to a true circle were they really?
Grammy was near perfect on the left side. A little uneven on the right. 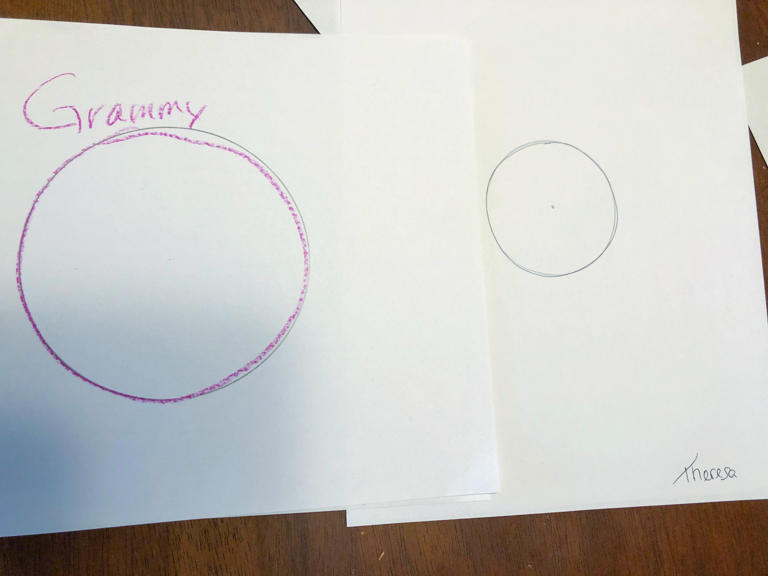 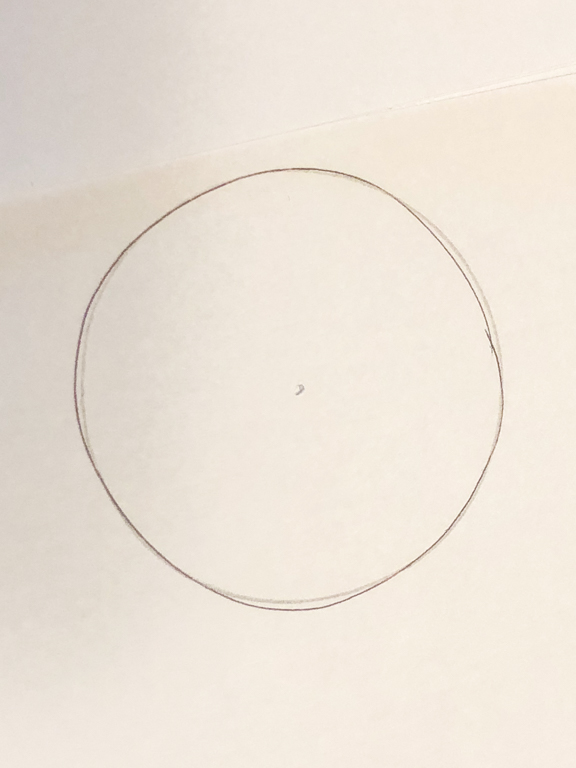 And Ian won for having the most circles. 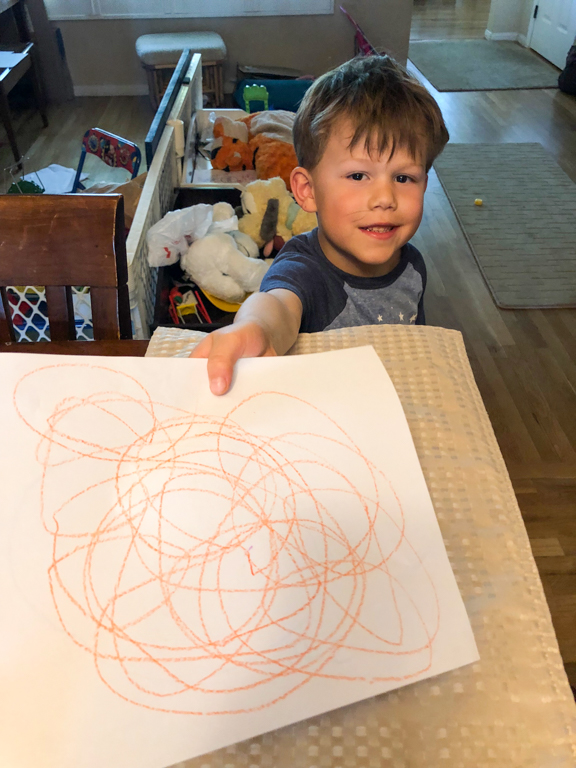 How about you? What did you do to celebrate Pi Day?
Posted by Joe at 8:53 PM