Day 6 and we're changing it up a little bit. The girls really wanted to hit a flea market while they were on the island. The kids were happy to go along for the snacks. Shaved ice, of course. And of course there's kettle corn. 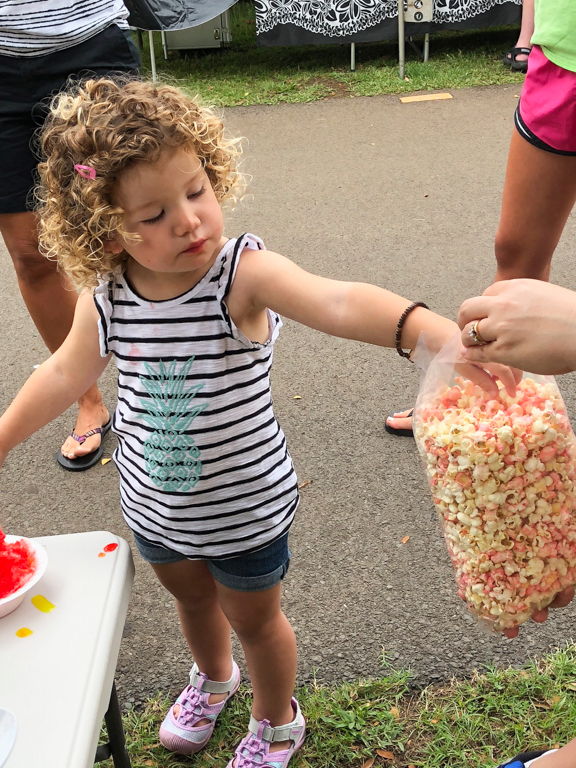 This girl would eat shaved ice every day if she could. 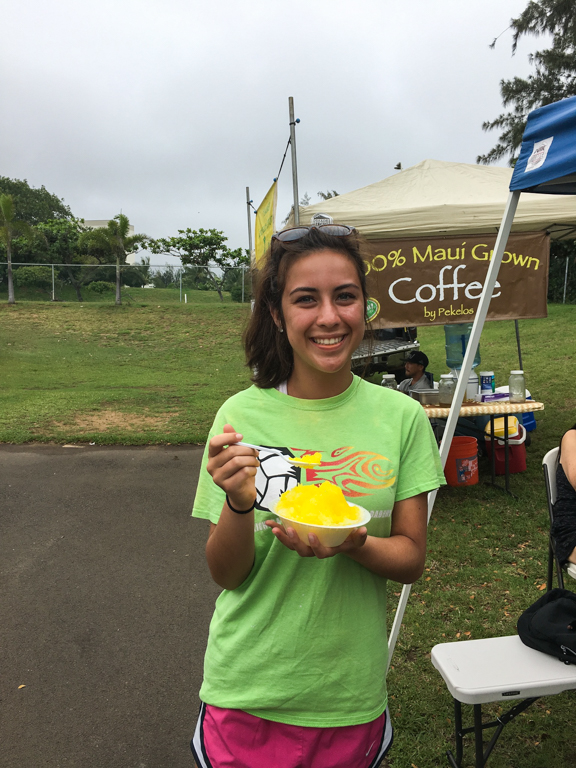 As a special treat, Theresa even brought something tasty back for me. A pie from McDonalds. 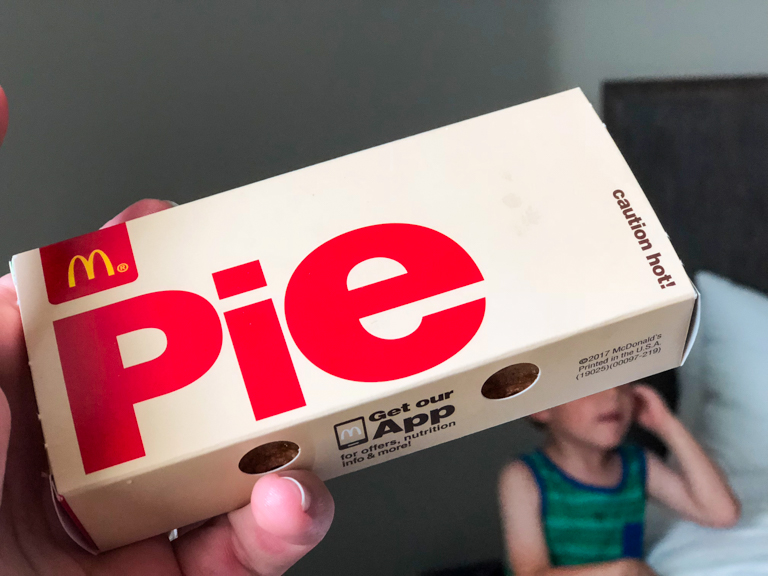 And not just any pie. First of all, it's fried instead of baked, ramping up the tasty factor by
10x. 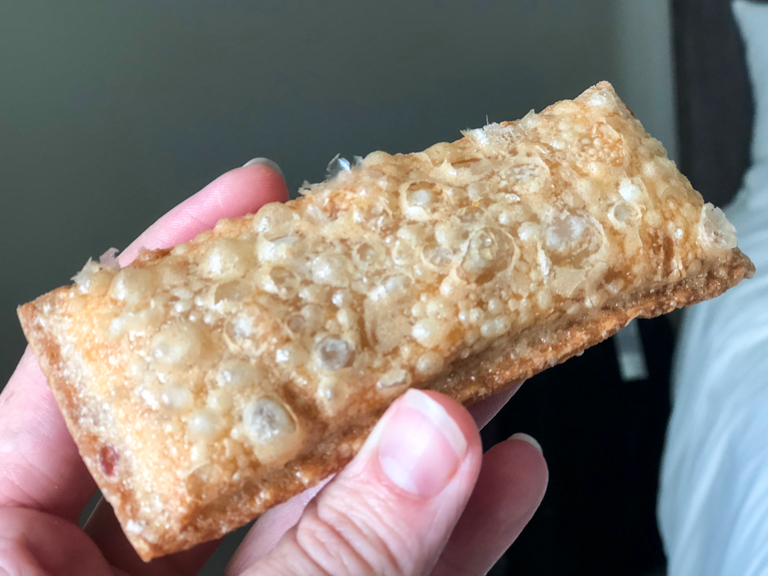 And the flavor? A local specialty, Taro! Yum! Love those unique flavors. 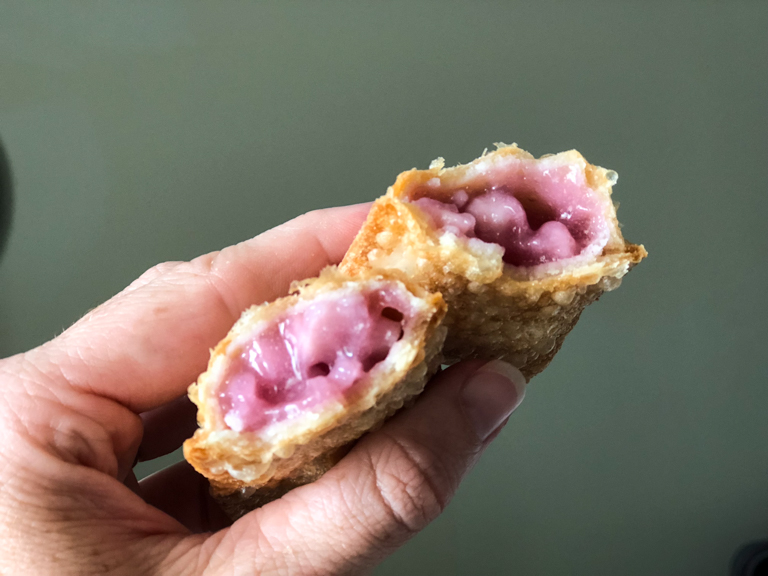 While everyone else was off at the flea market, Donald, Austin, and I still wanted to get some snorkeling in. We had decent snorkeling just outside the hotel, but just a few minutes drive south, it was supposed to be even better. The three of us piled into the car and headed over to Makena Beach. 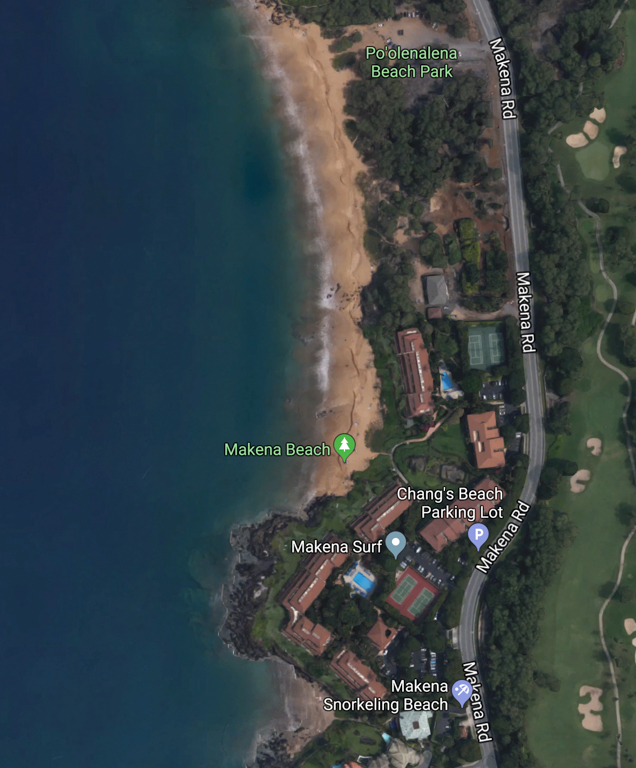 As soon as we got into the water we knew this was going to be good. 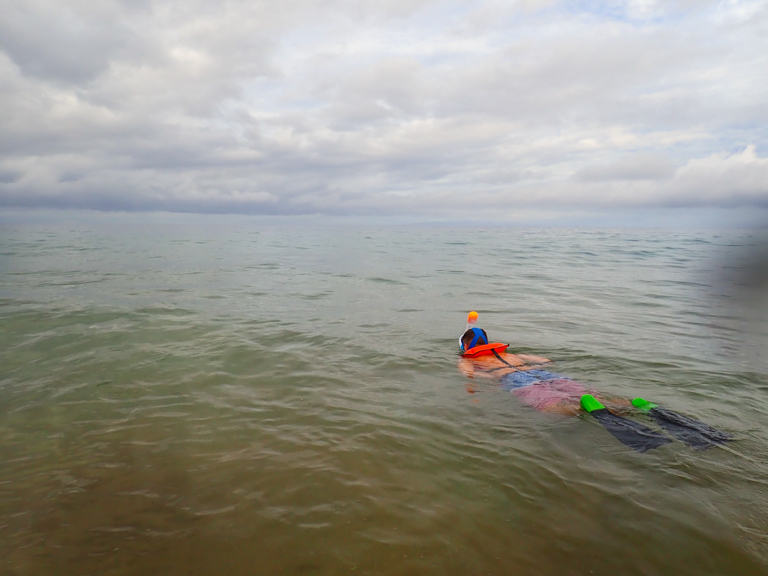 In the shallows there was a turtle, just below the surface. 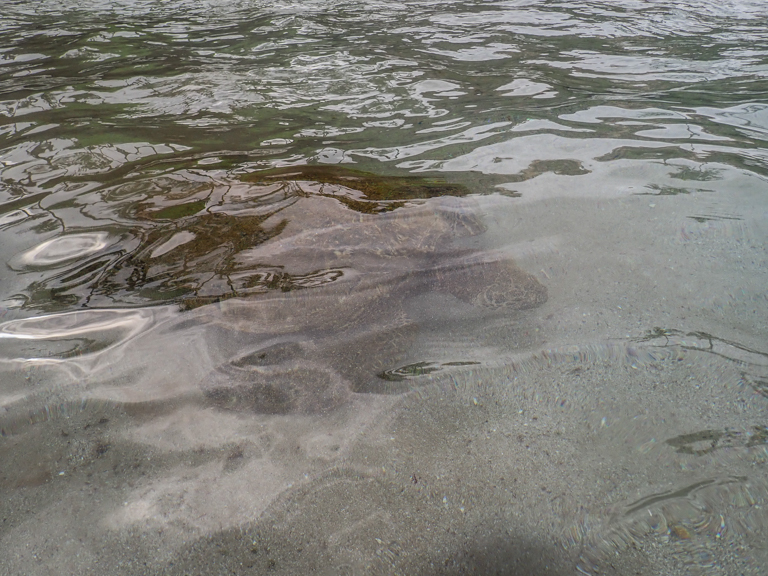 The coral and the fish were interesting, but similar to things I've seen before. 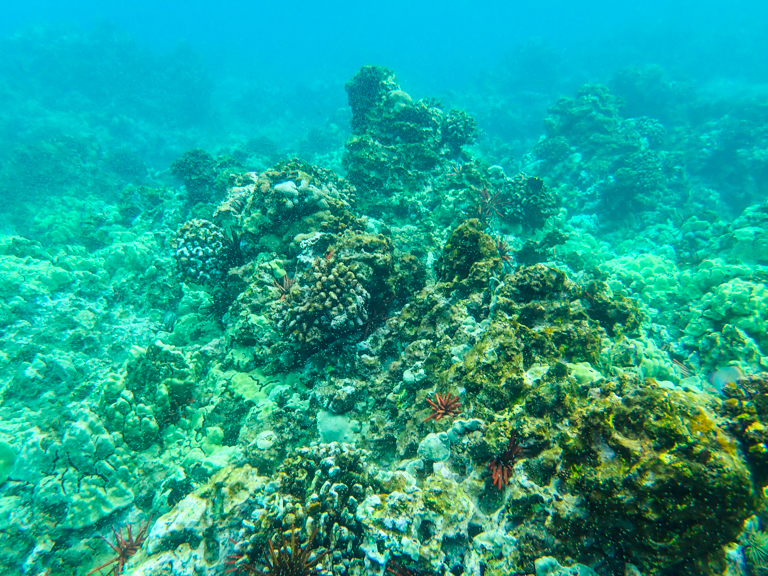 But it's the turtles that really made this place special. There must have been 10 different turtles feeding in this area. 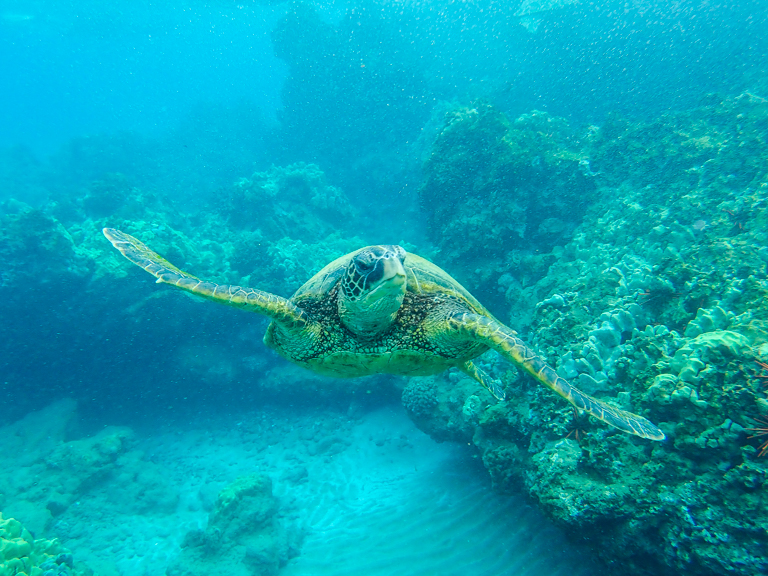 I know it's illegal to touch or harass the turtles. They basically ignore you, swimming right beside you while you're observing them. And when they get close, the picture opportunities are great! 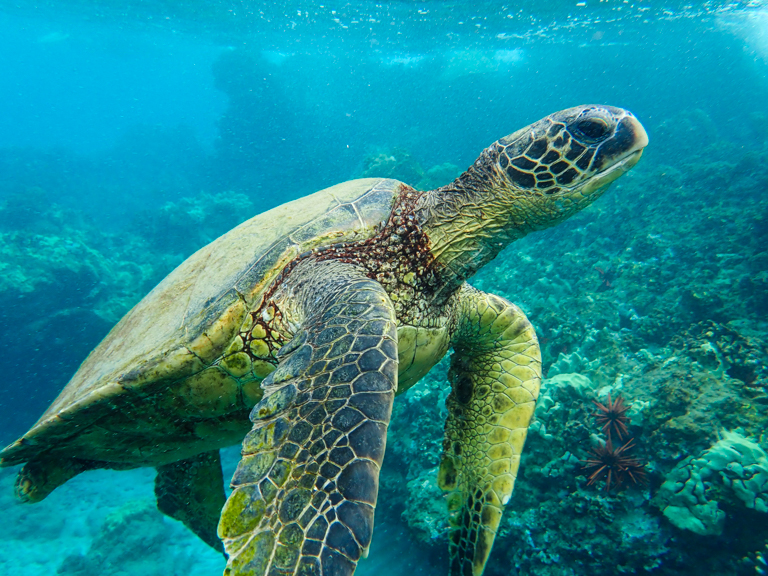 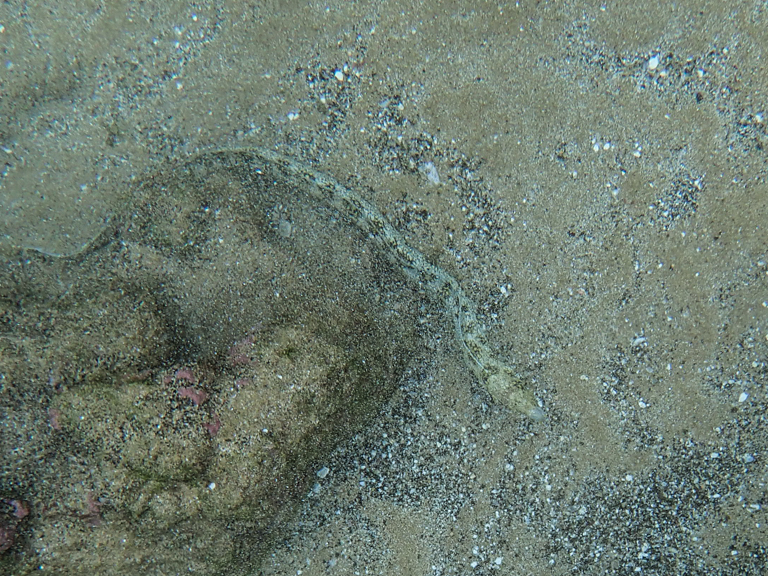 After we all met back up, Theresa and I took the kids out for another excursion. We've had a lot of fun in the past visiting the local plantations. On the drive over though, the skies opened up and the rain came down on us. 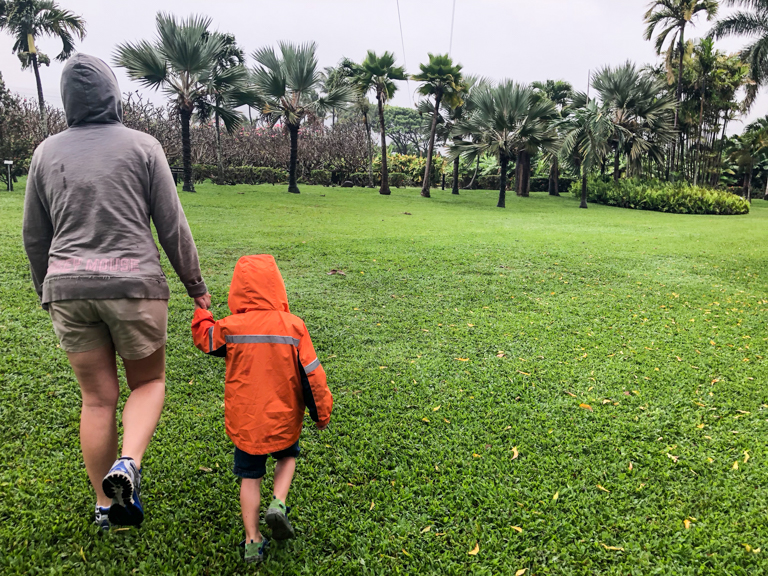 We still tried to get out there and see things, but it was mostly going from tree to tree and taking shelter. Alli wasn't having a good time. 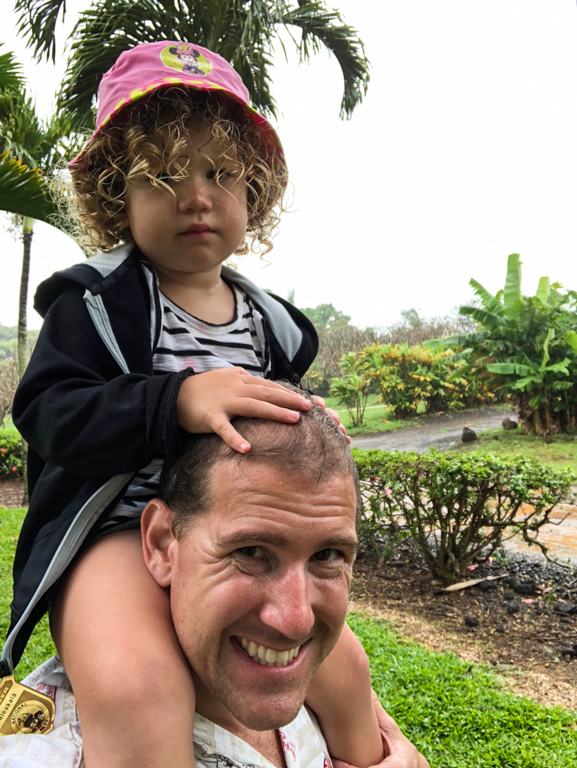 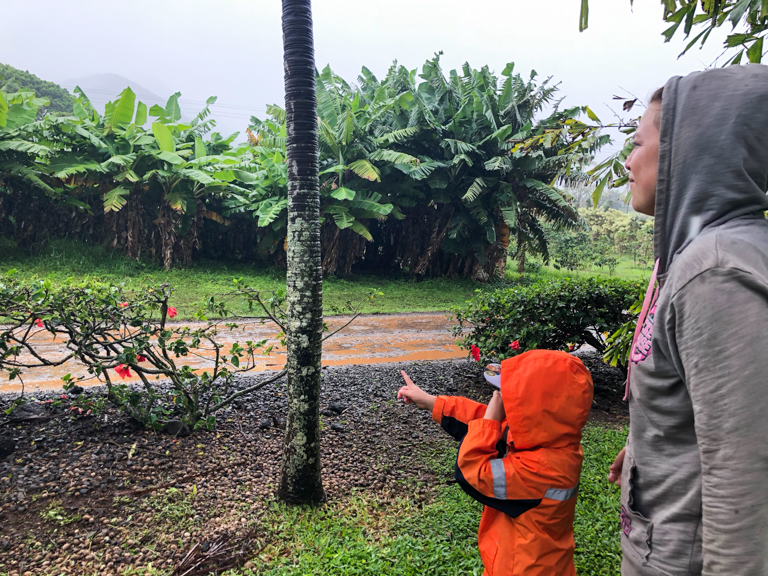 Ian was a trooper though. 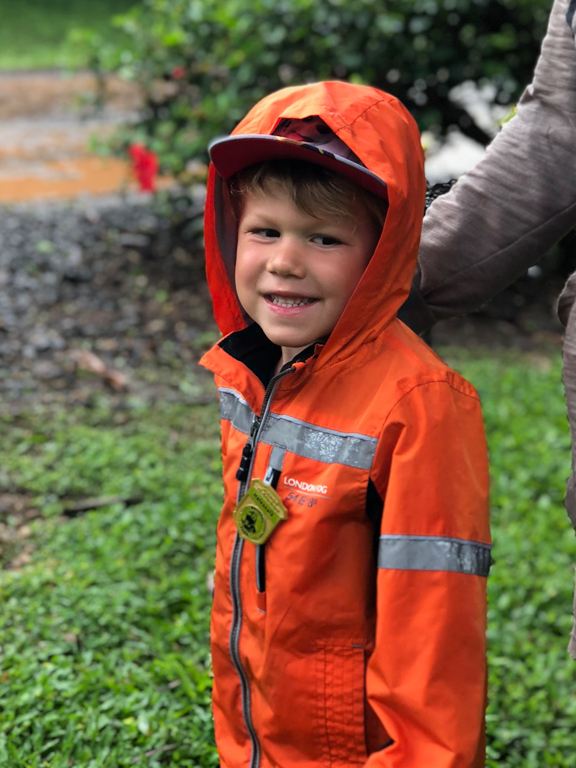 Even finding a giant snail. 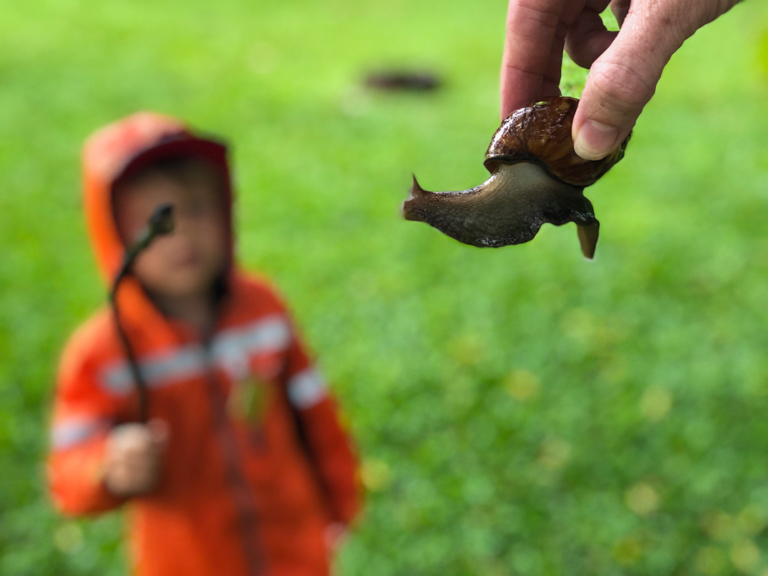 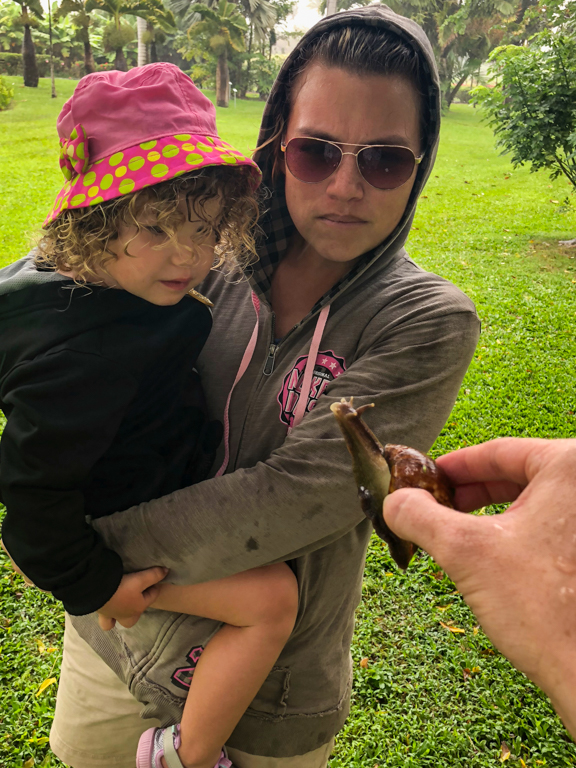 We cut our plantation tour short and headed back to the hotel. All of us found a quiet place that was sheltered from the rain and chilled for an hour. 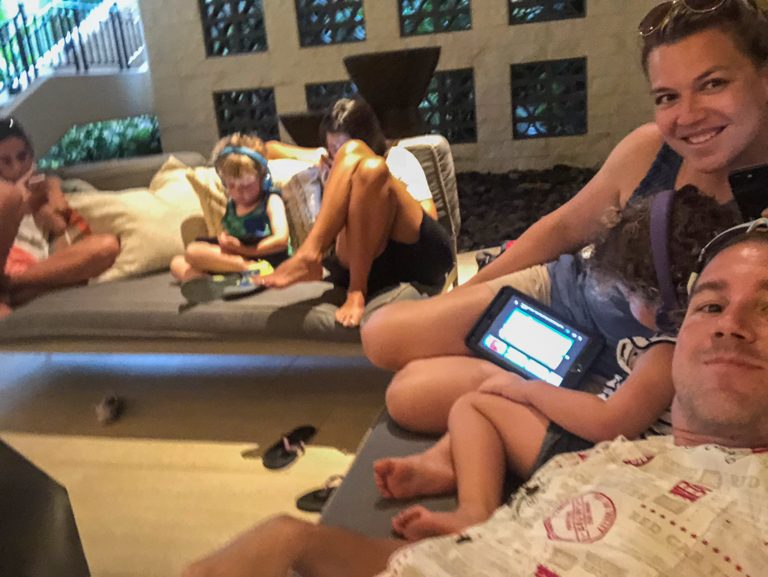 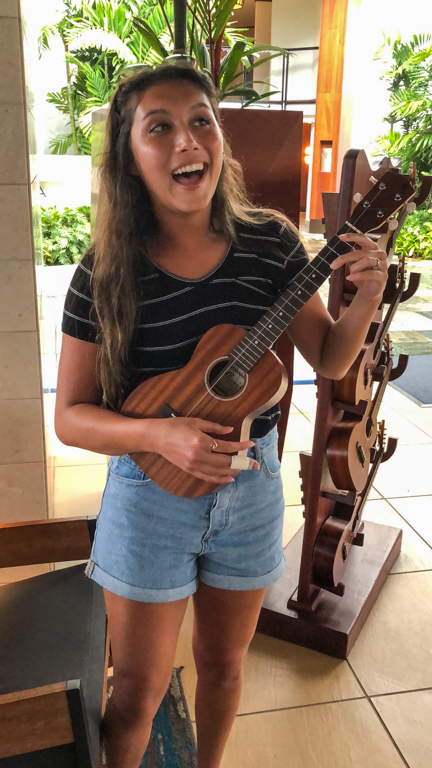 For dinner, all of us went just up the street to the fantastic Manoli's Pizza Company. This was probably the best food we had while on the island. 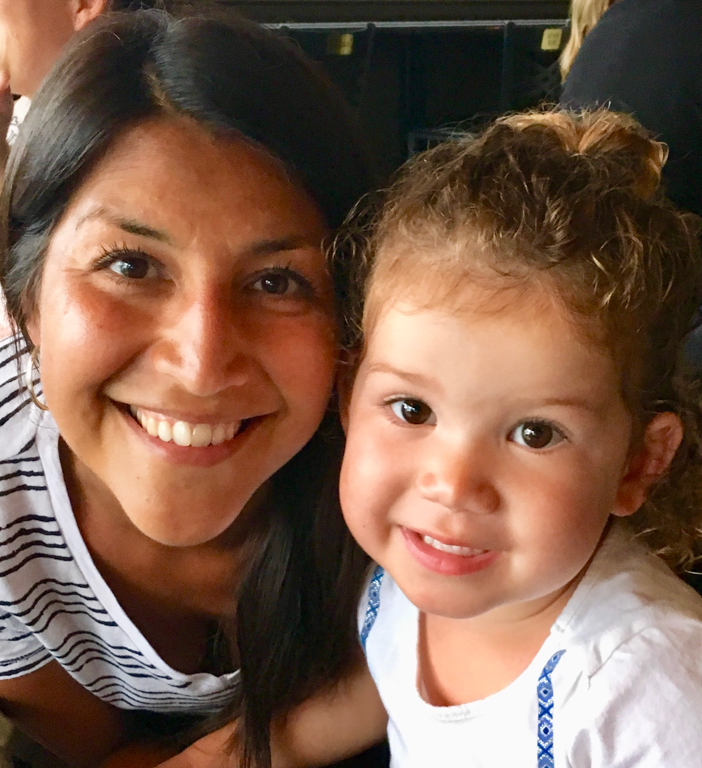 We caught them during happy hour, which meant they offered lots of variety small plates for not a lot of money. 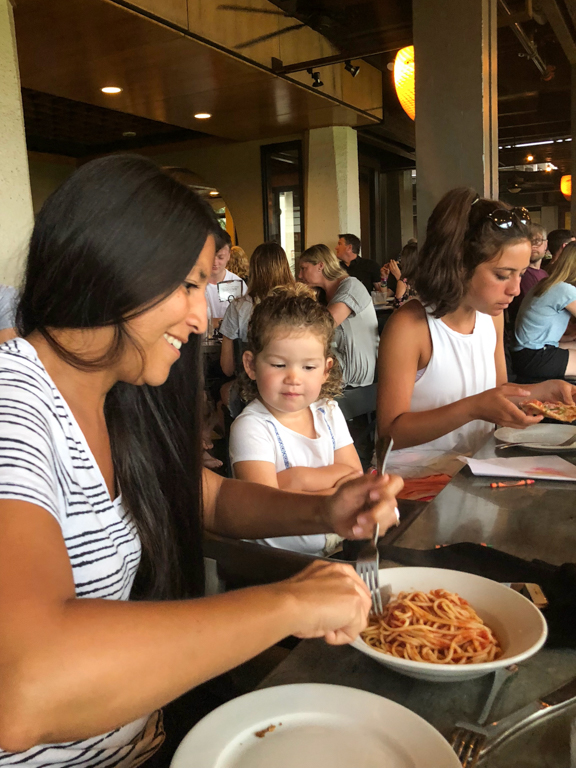 From pizzas, garlic bread, truffle fries, and pork sliders. It was all delicious. 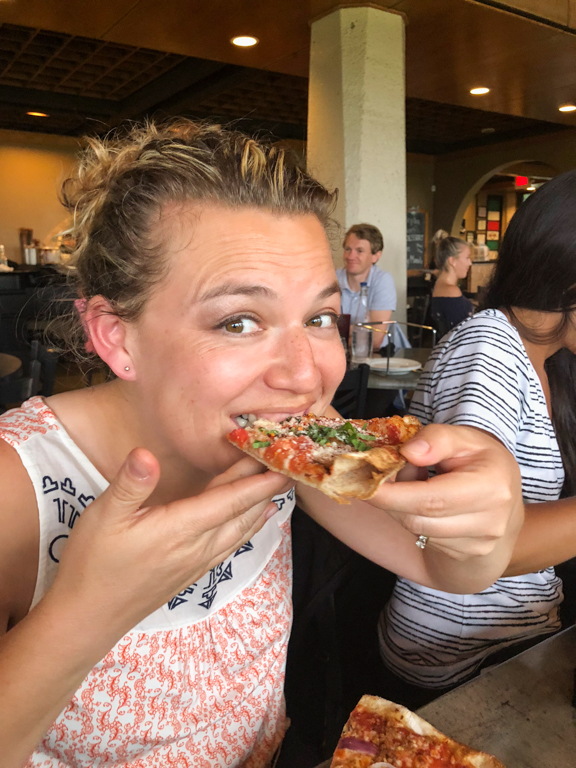 And we all enjoyed hanging out together while enjoying some tasty food. 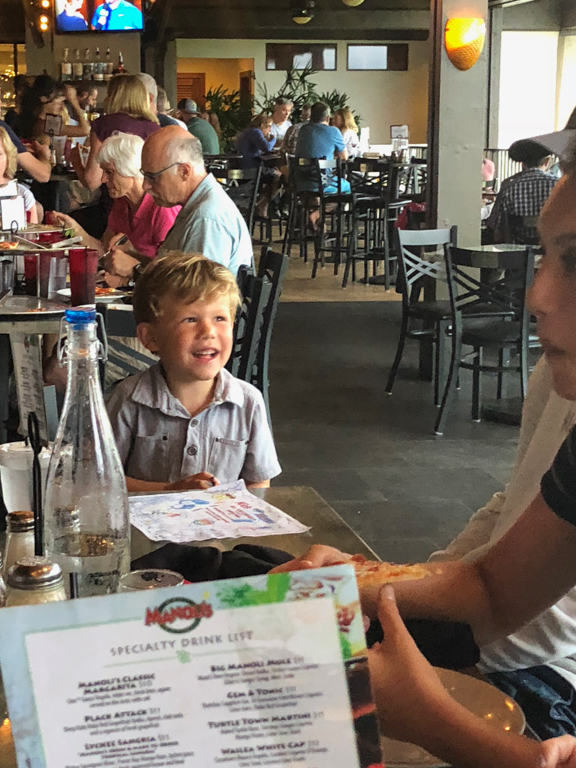 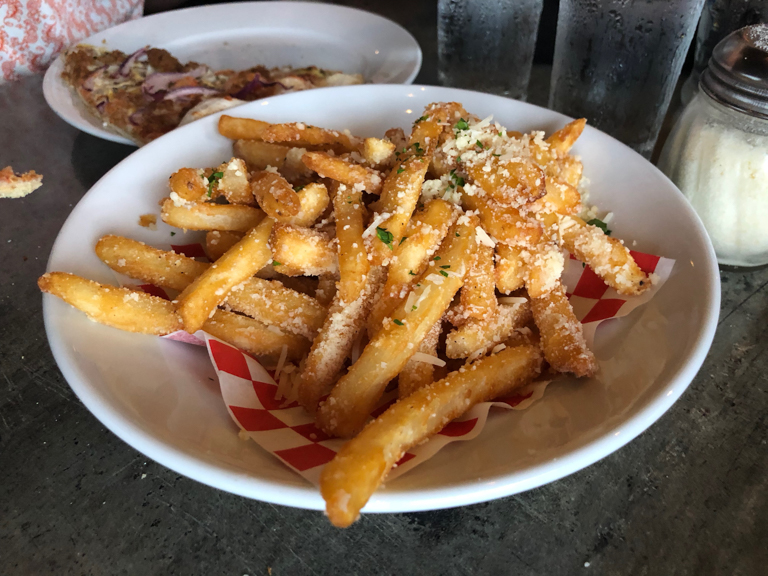 To end the night, dessert was a fresh baked cookie with ice cream on top. Even though everyone was stuffed, somehow everyone found extra room for it. 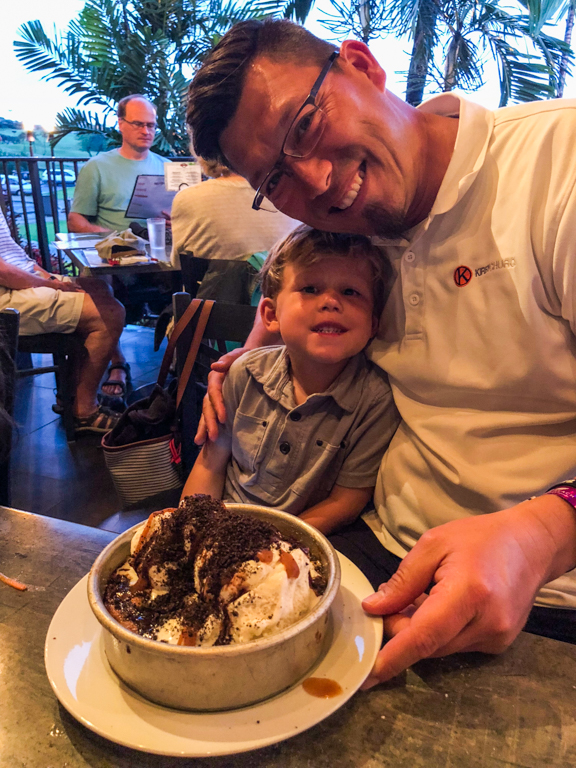