Chilling at the Florida House

After spending a day at Typhoon Lagoon and then the next day at the Magic Kingdom, it was time for a relaxing day at the house. 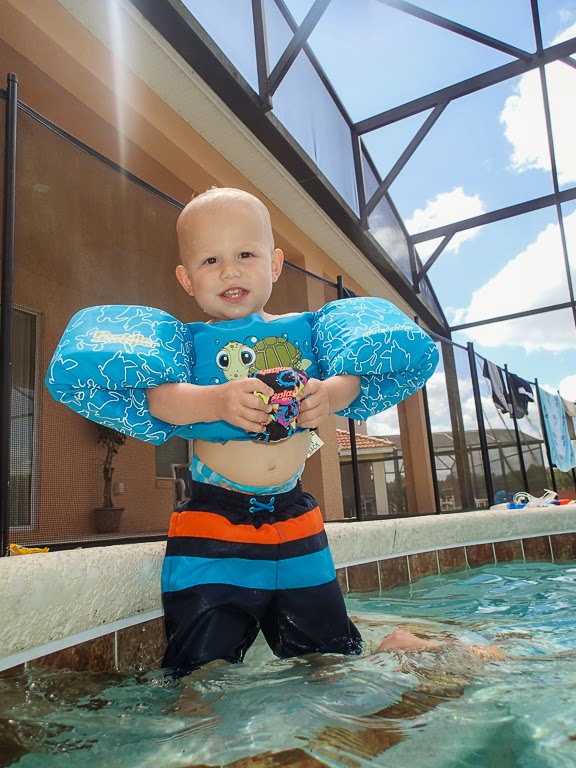 Some vacations it's nice to be close to the parks, but on these down days, I love having a house all to ourselves. 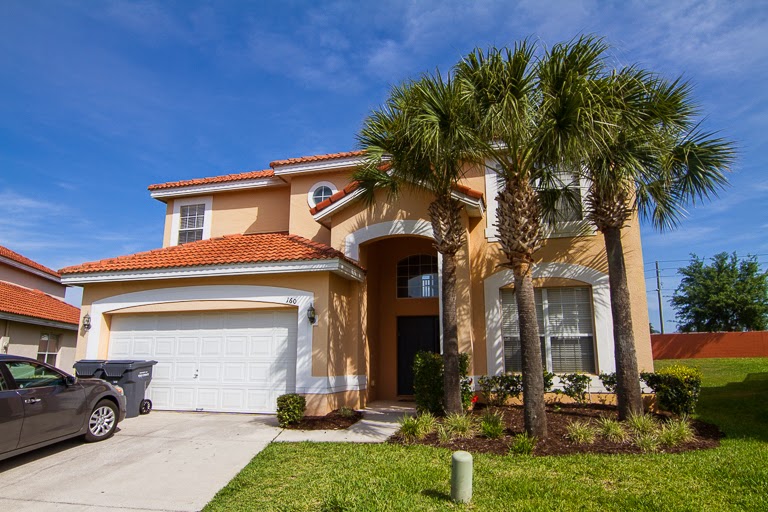 How can you not love having a private pool. Ian certainly loved it. 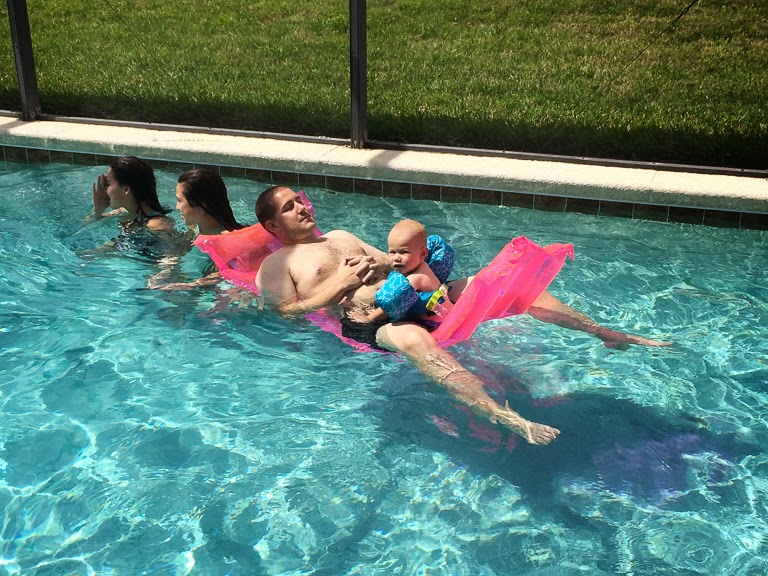 He liked having all the attention, especially when he was learning how to use his puddle jumper vest. 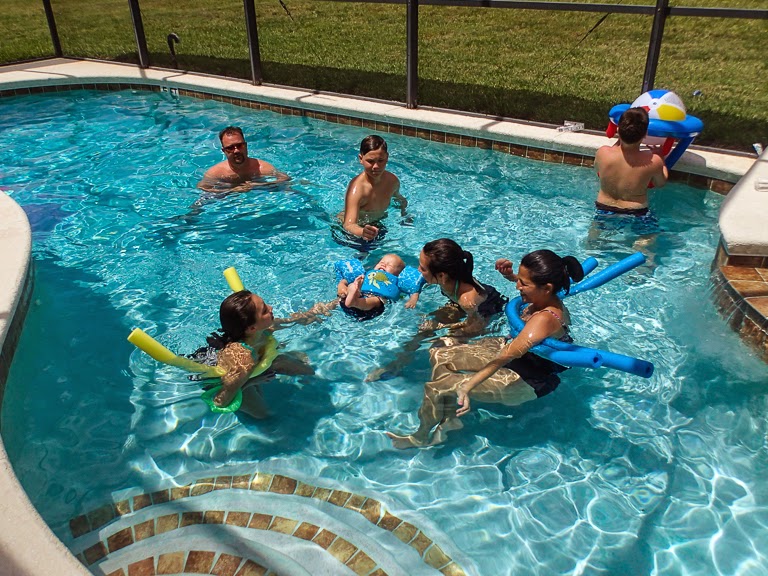 After a while, he figured out how to float on his back and get himself back up.

Pretty happy about it. 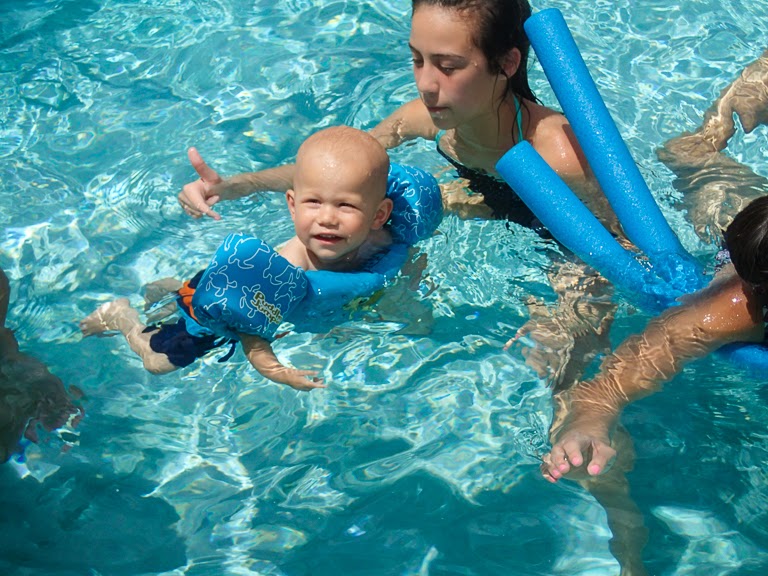 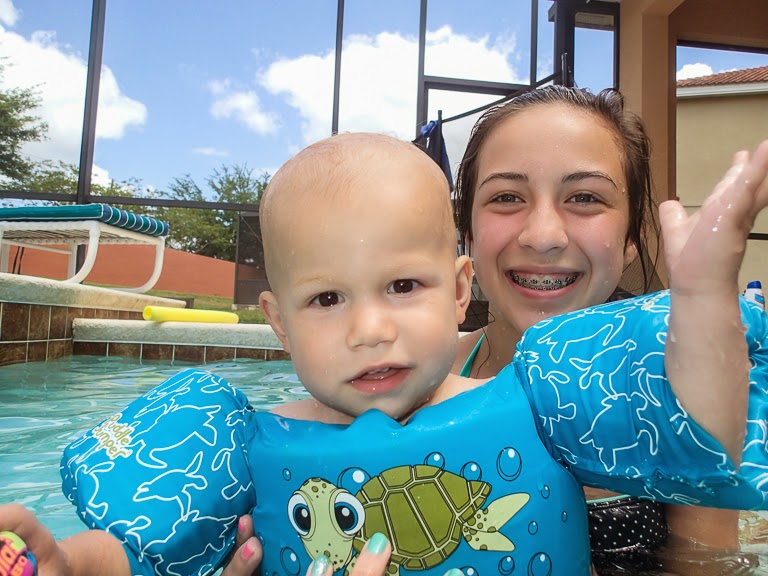 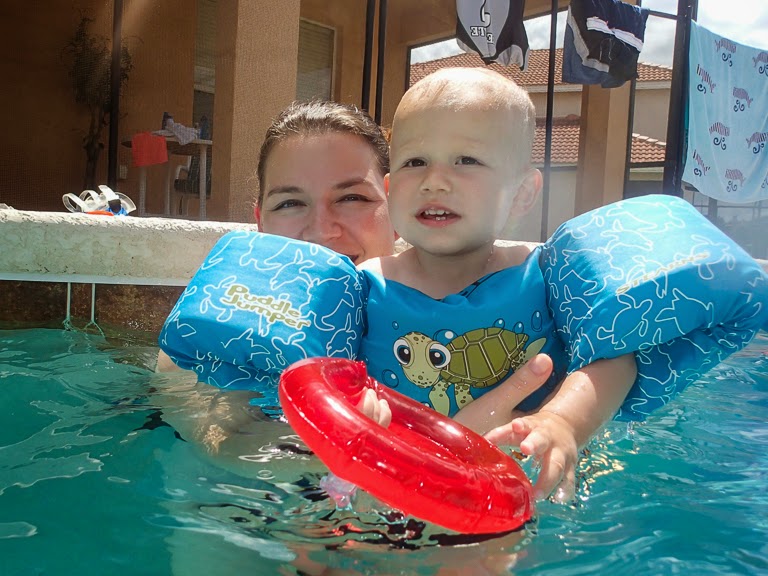 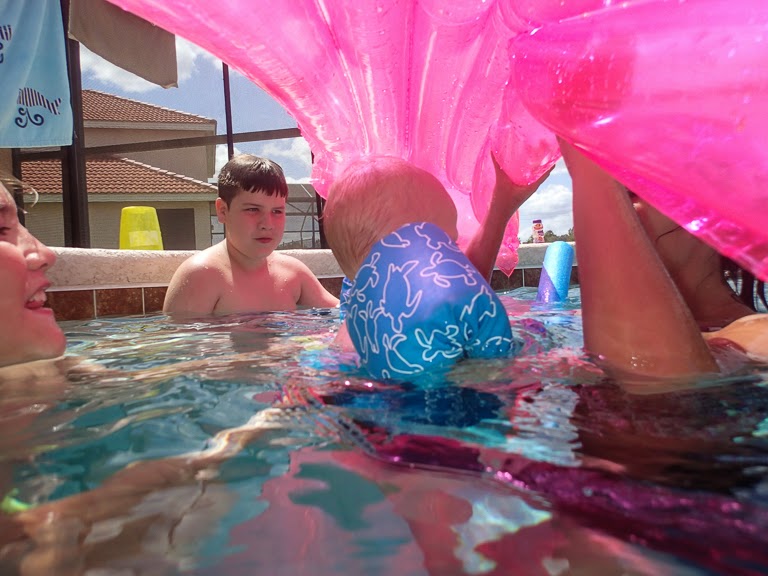 Having a pool all to ourselves meant we could play games all by ourselves, like finding coins. 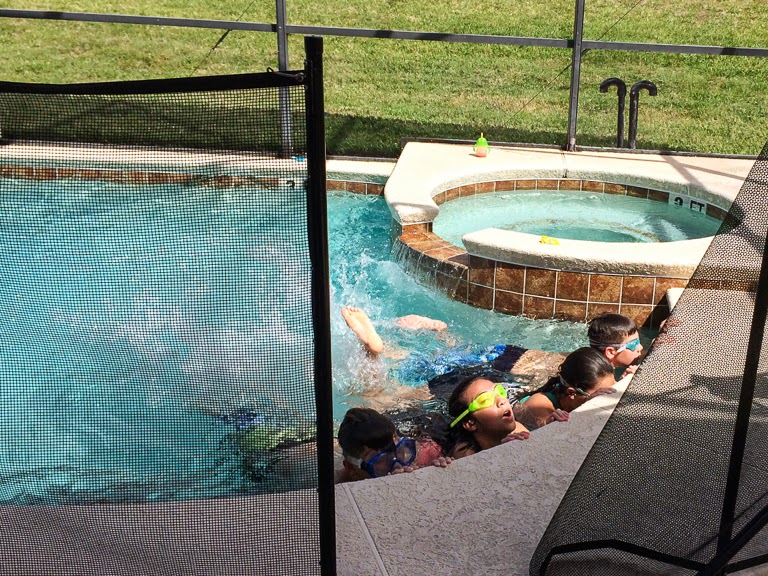 They also liked hamming it up for the camera. 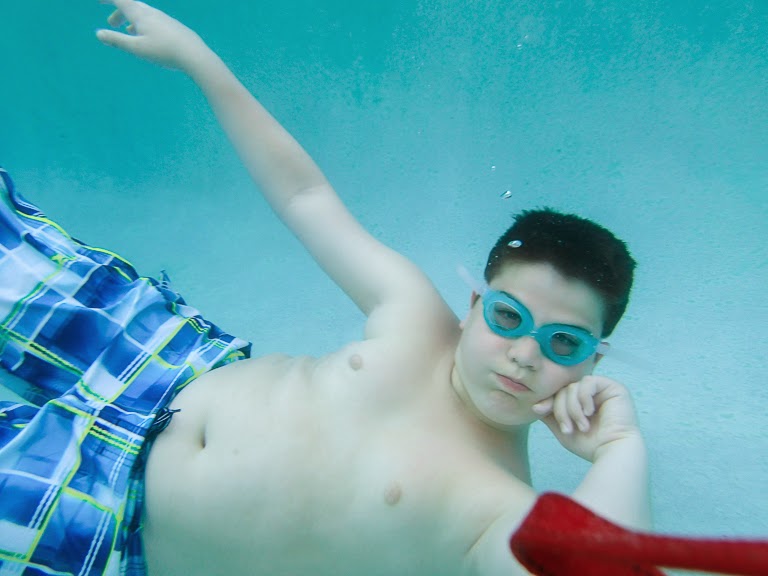 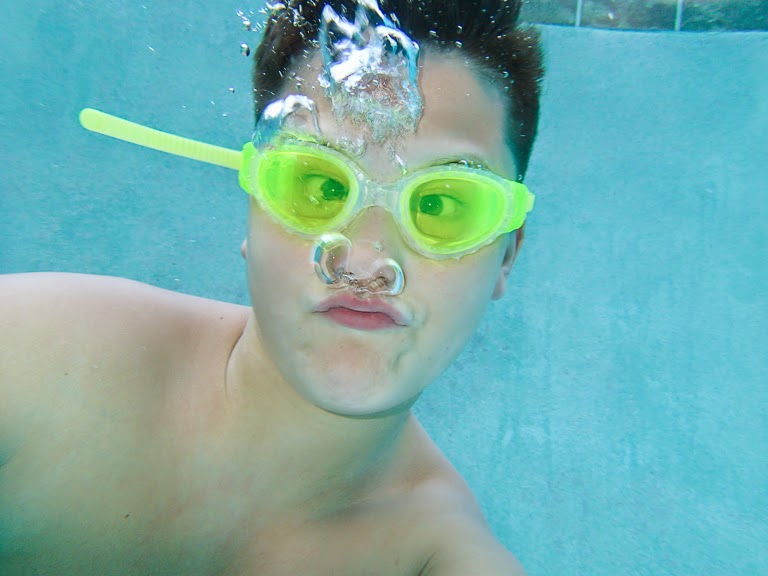 We're also celebrating Austin's birthday since we've got everyone together. 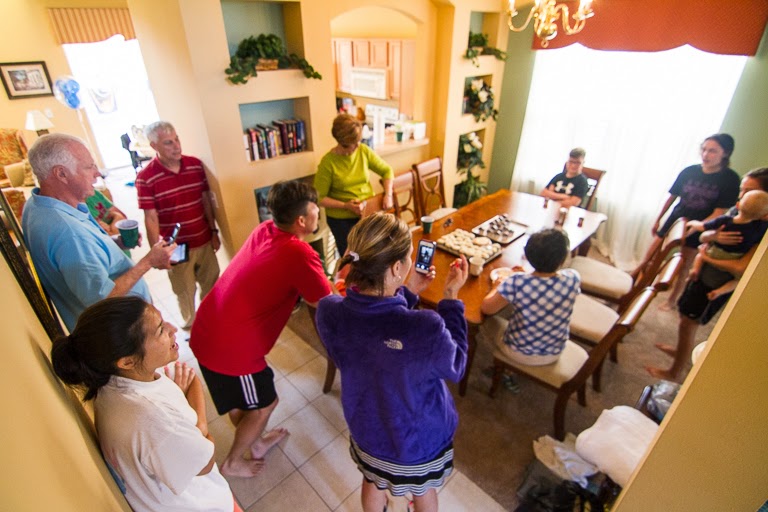 Abby and Aubrey made cupcakes instead of a birthday cake. 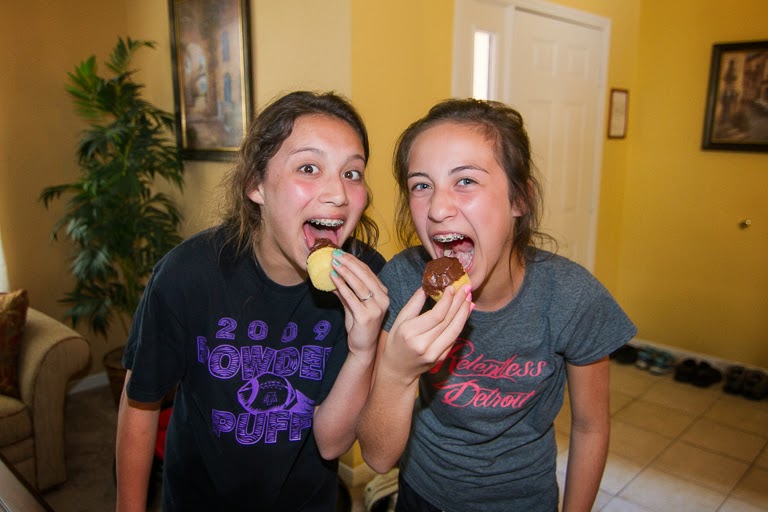 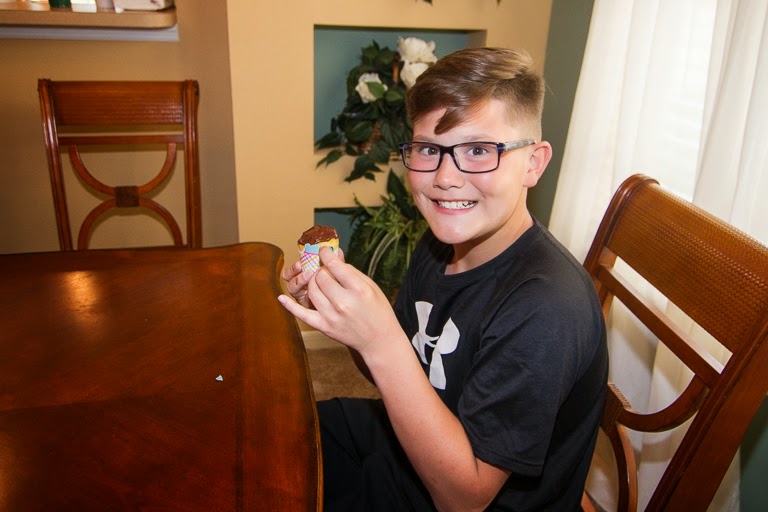 Make that one bite cupcakes. 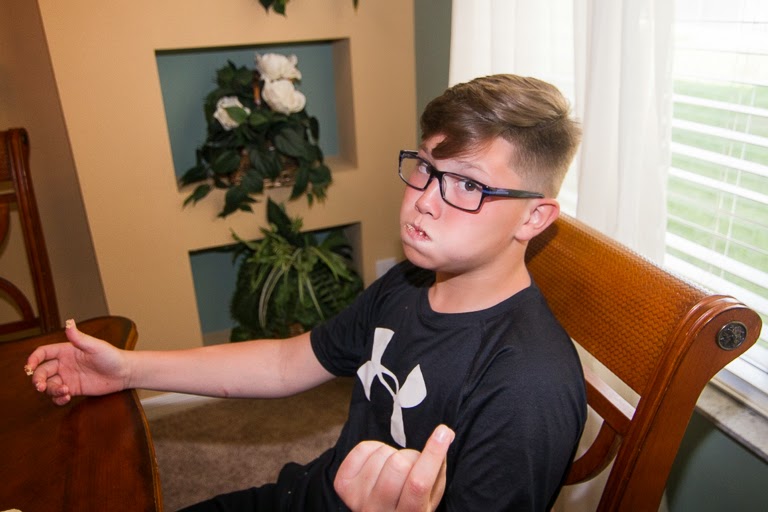 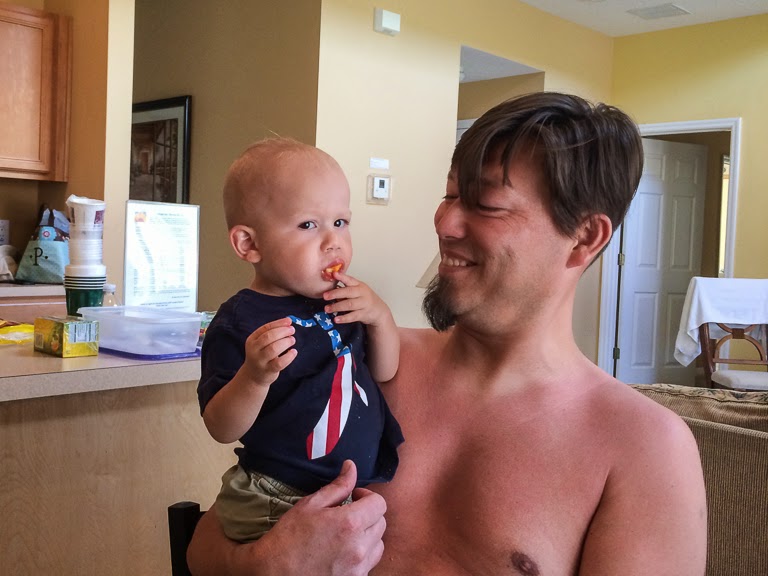 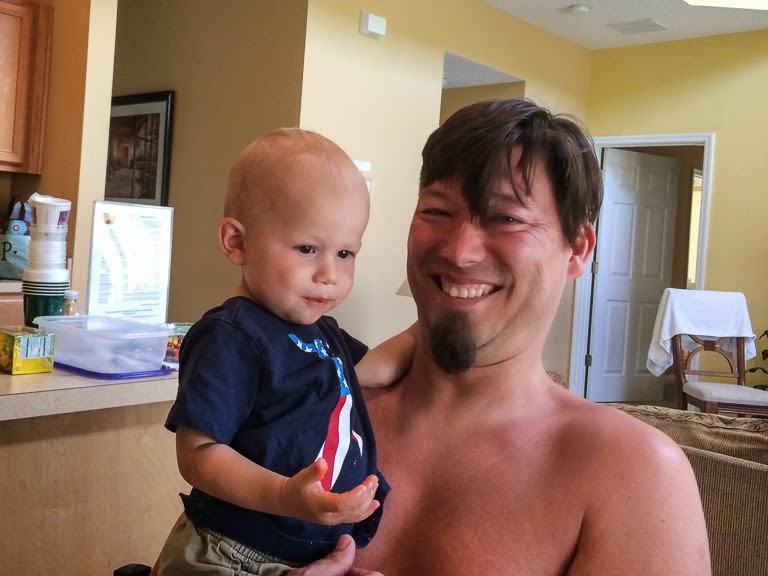 Every family was in charge of making one meal for the week, but Theresa bartered with Donald for him to pack his Vitamix blender so we could make smoothies in return for taking over his meal. 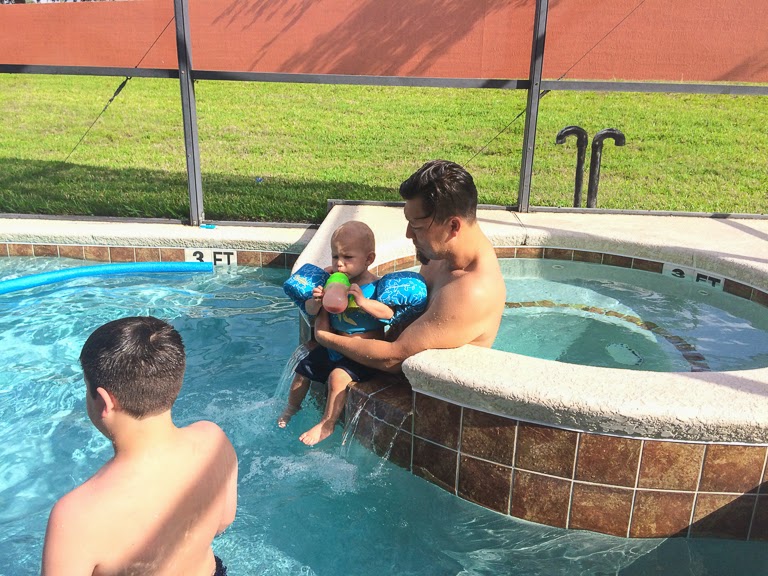 So our second meal of the week was giant burritos. 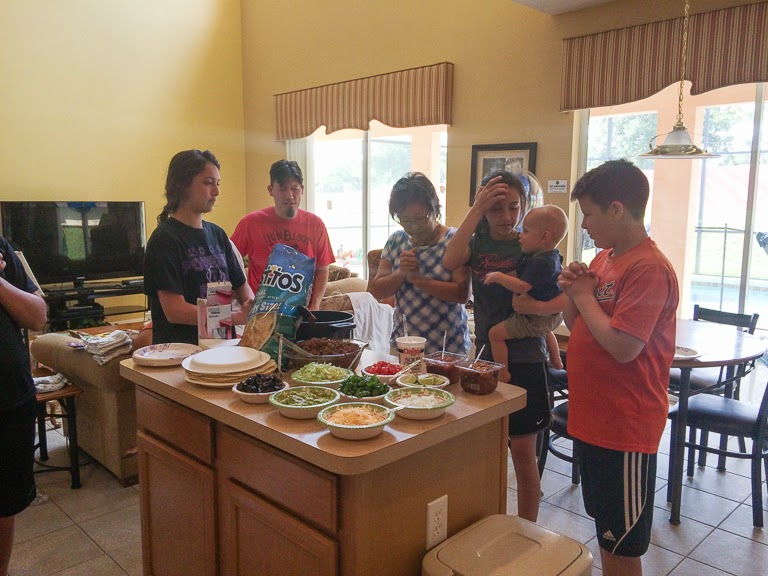 Yes, they're "I need two hands to hold it together" burritos. 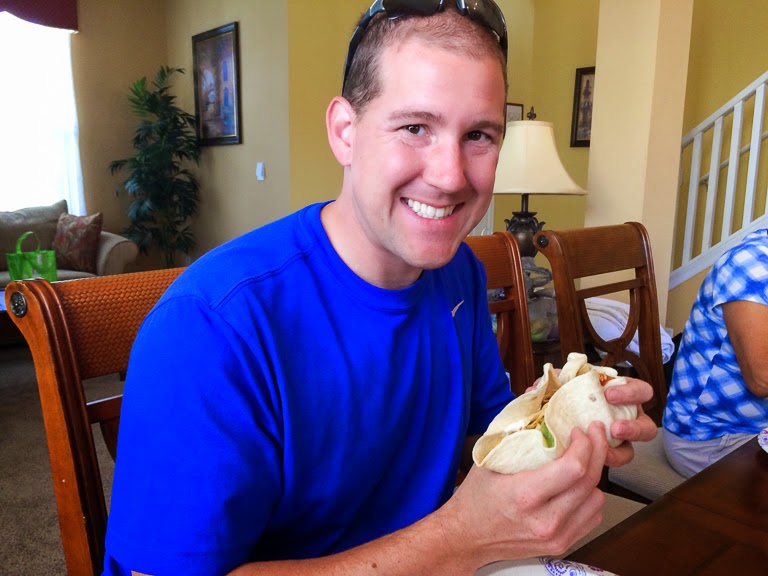 After lunch we retired to the game room. Ping pong was a hit. 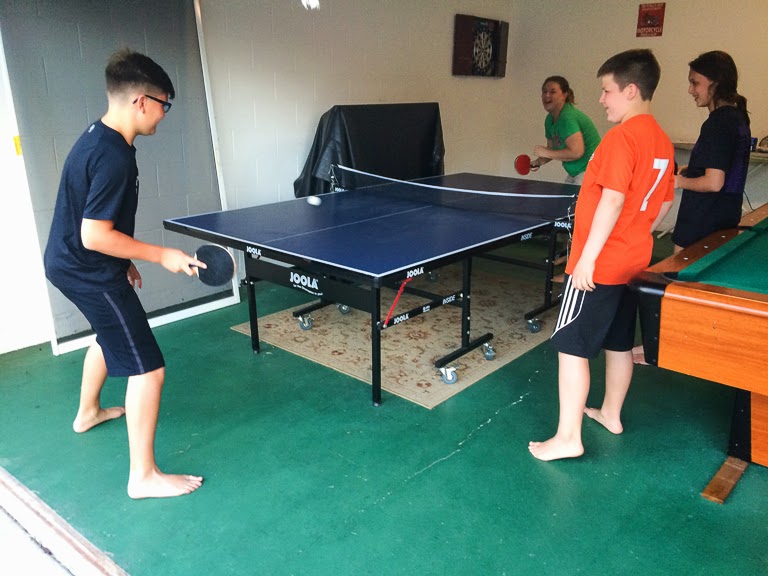 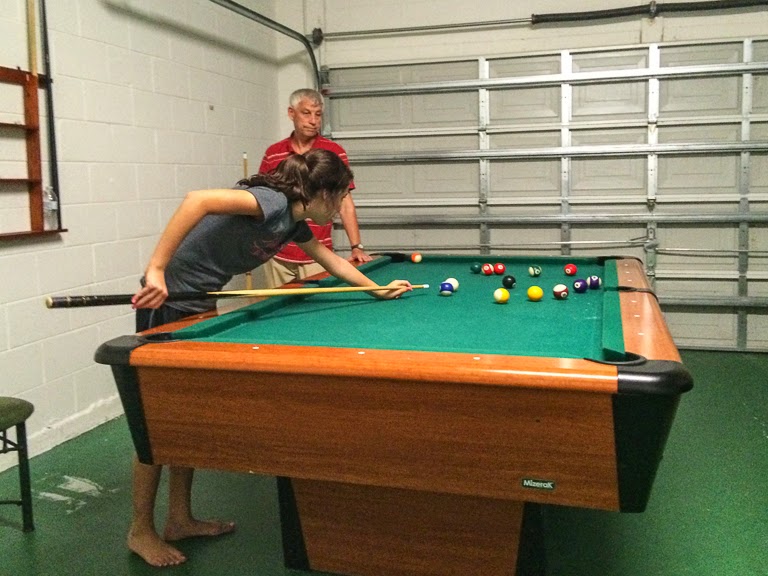 I thought I was pretty good at ping pong, but Chi showed us all something new. 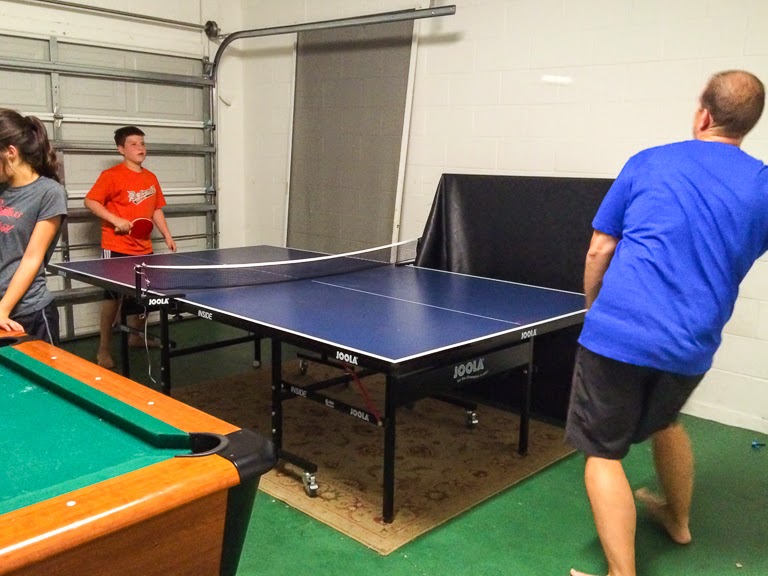 She hasn't played in 30 years, but still showed us some moves. 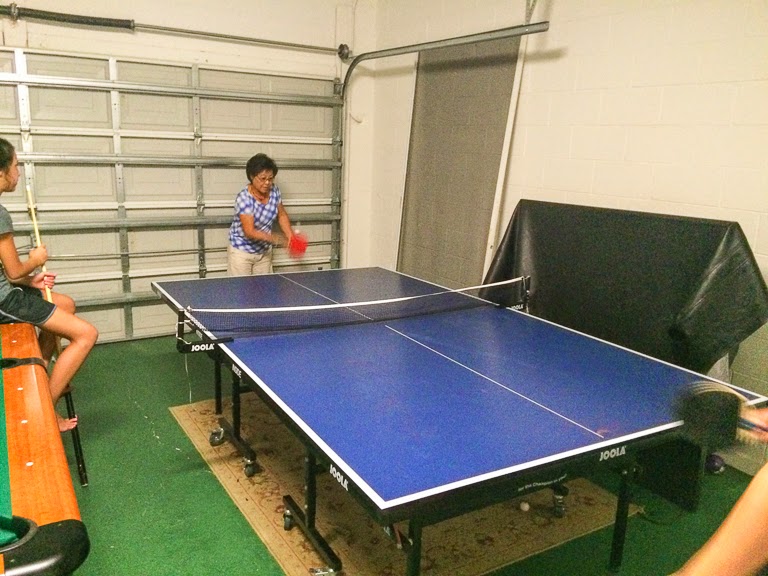