Aubrey is a budding photographer. She had her camera out just as much as me while she was visiting. Here's some of her better shots.

Ian is happy and content while sleeping on his Aunt Rita. 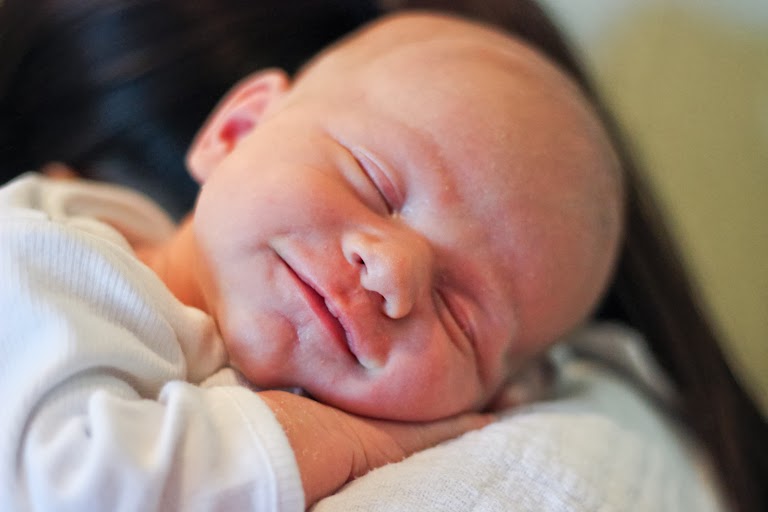 No surprise that when she's not taking pictures of him, she's holding him. 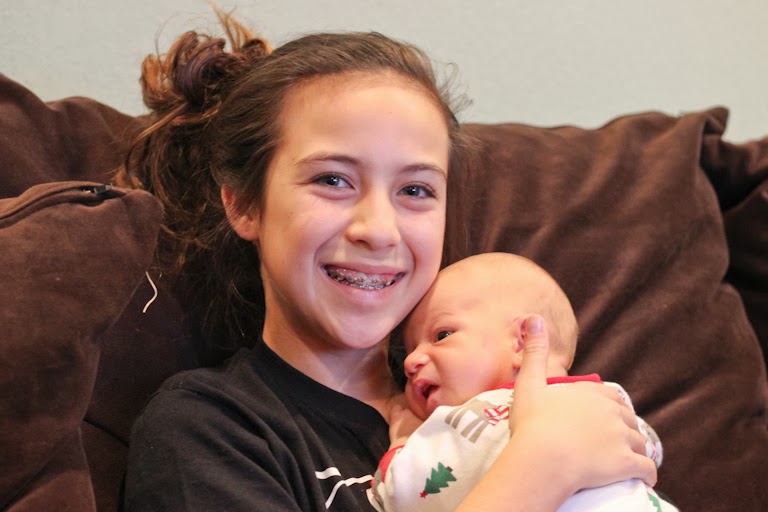 He likes to sleep un-bundled with his arms laying upward.

He can look pretty chunky when he's squished down. Look at those chipmunk cheeks. 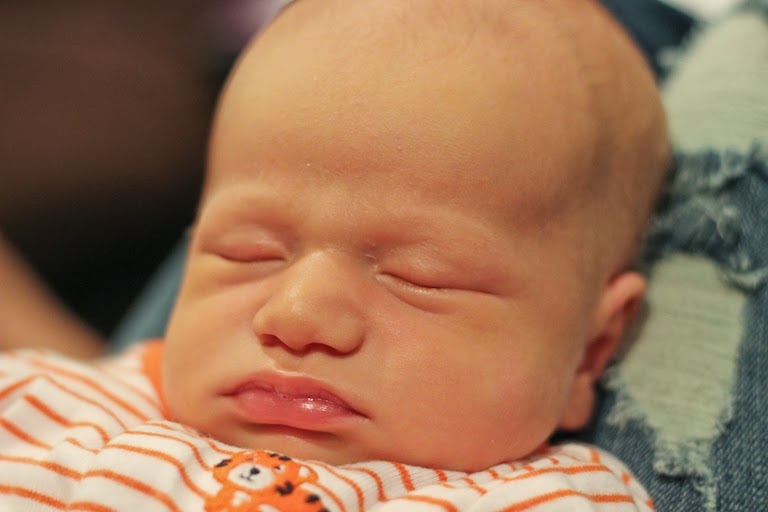 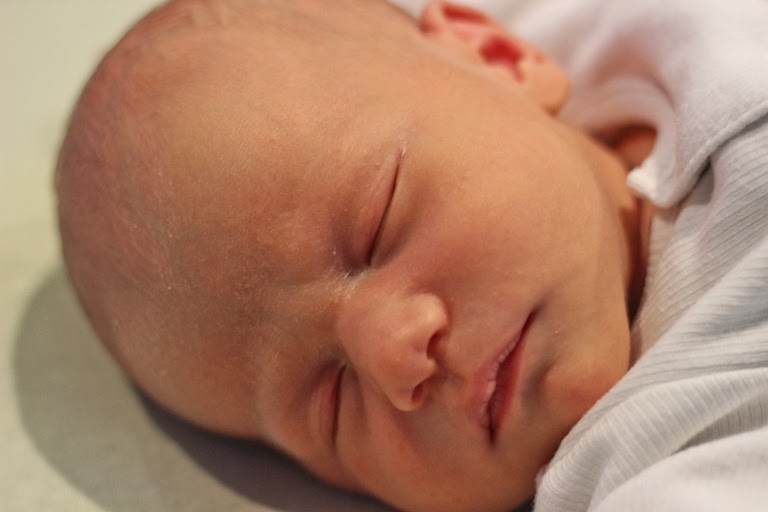 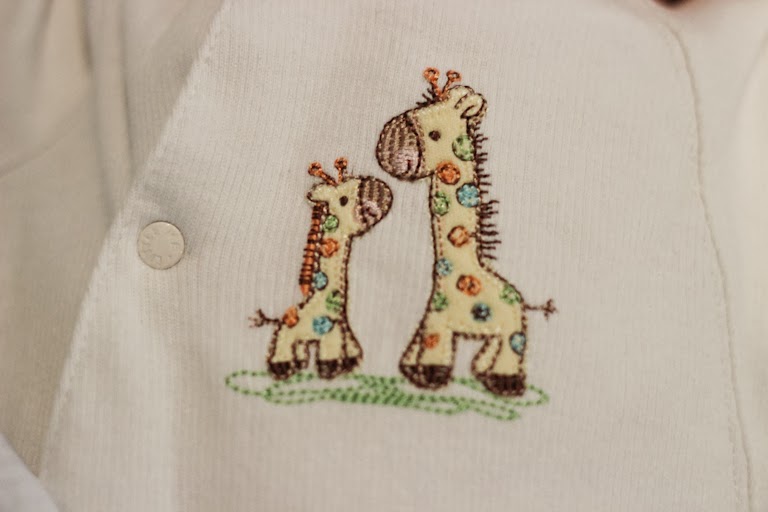 Grammy is making Theresa a nursing cover-up. And even better, it's Disney! 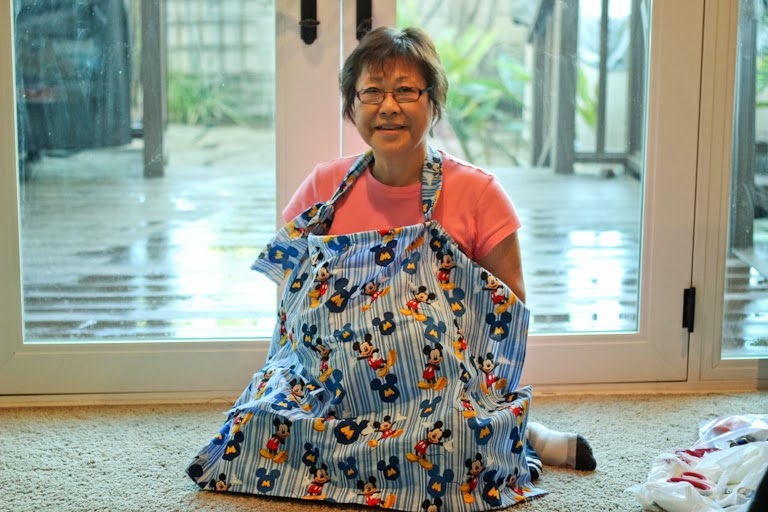