My review of the new 7-Eleven Doritos Loaded

Oh yes, it's a brand new Doritos product. After the success of the Doritos Cool Ranch taco at Taco Bell, I was excited to try out the new Doritos Loaded from 7-Eleven. 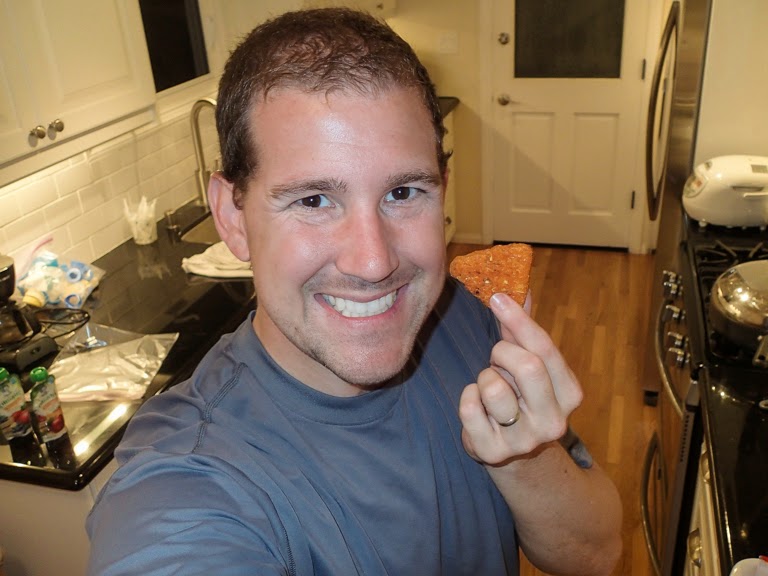 Just released to the general public on July 2nd, these treats are available only at 7-Eleven. 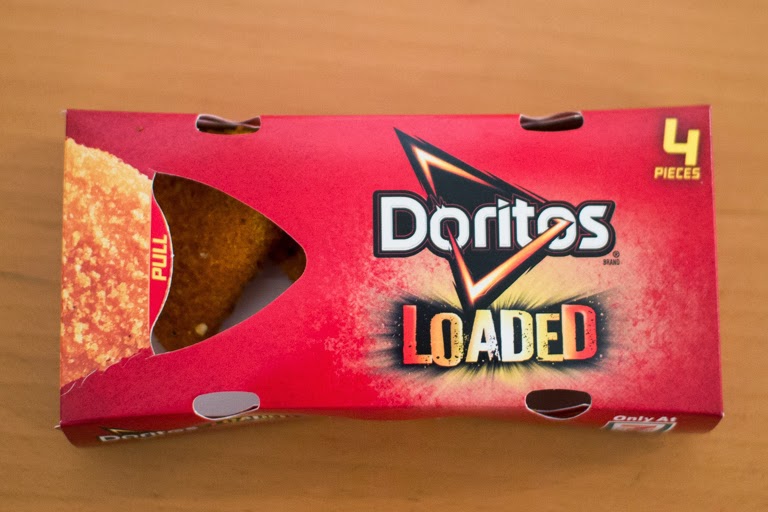 There are 4 pieces of these Doritos triangles in each box for $1.99. When I picked up mine from 7-Eleven at 8:30pm, they had a few boxes under a warming lamp, but when I asked for one the employee said he'd would make me a fresh batch. Apparently they come frozen originally. They're tossed onto a tray and placed in their convection microwave oven for 2 minutes. They come out crispy and warm (but not so hot that the cheese melts). 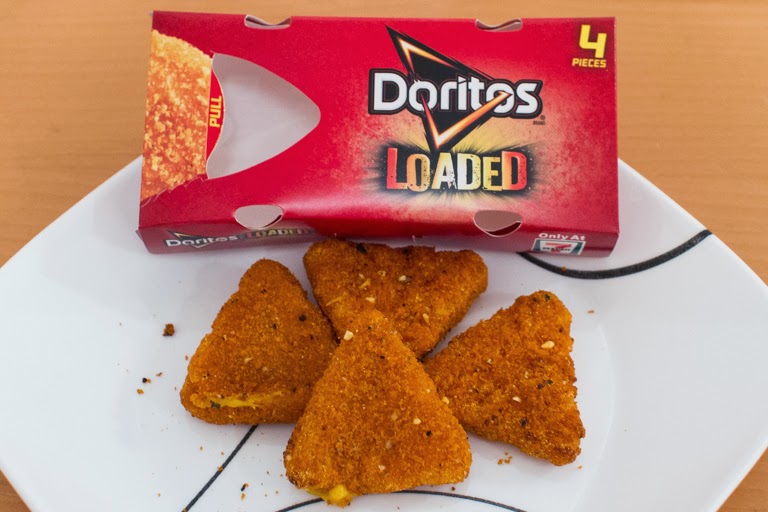 Each Doritos Loaded piece has a center of cheese and is surrounded by a crunchy nacho coating. 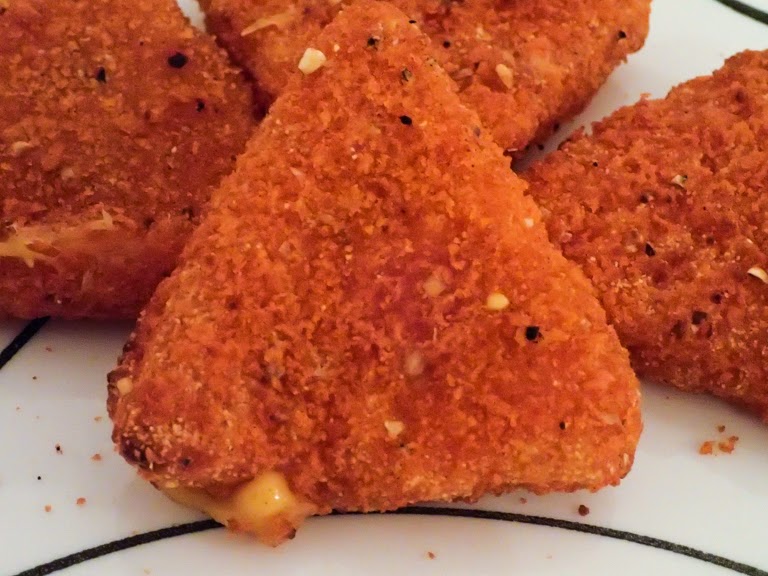 It really reminded me of a mozzarella stick in texture. A soft cheese on the inside with a crunchy outside. The outside had extra Doritos flavoring and had a slight kick to it. 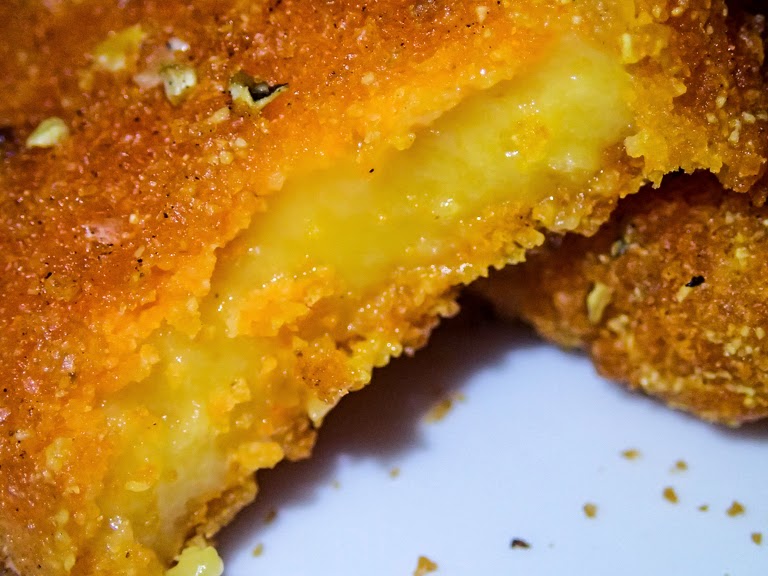 So what'd I think? Well they could have been a little bit warmer and that probably would have helped the gooeyness. If you're in the mood for mozzarella sticks these would be a good alternative. I thought the first one was tasty, but by the last one, I had had enough. It's not something I'll be getting on every visit to 7-Eleven, but maybe once every month or more.

Thank you to my brother Patrick for reminding me they were released today!
Posted by Joe at 8:30 PM