To coincide with the Olympics this summer, Lays is bringing us flavors from around the world. In 2016, they already brought us their Flavor Swap pitting one new flavor against a classic flavor. And for this contest, we're not trying to pick a winner like the 2013, 2014, or 2015 Do Us a Flavor contest. Nope, this is special event with 4 flavors just because. 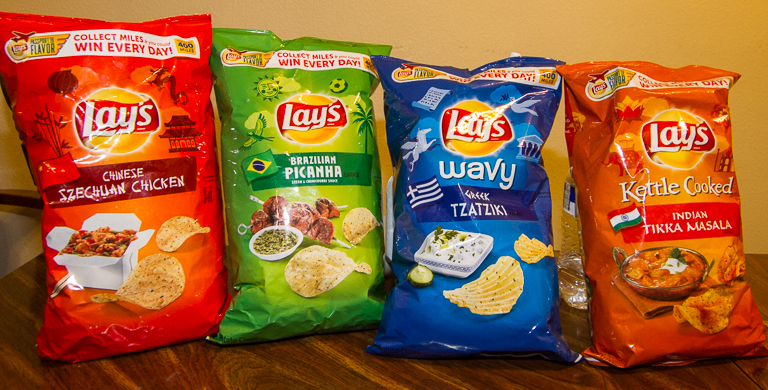 And when trying new things, it's always best to have lots of people around to get different opinions. 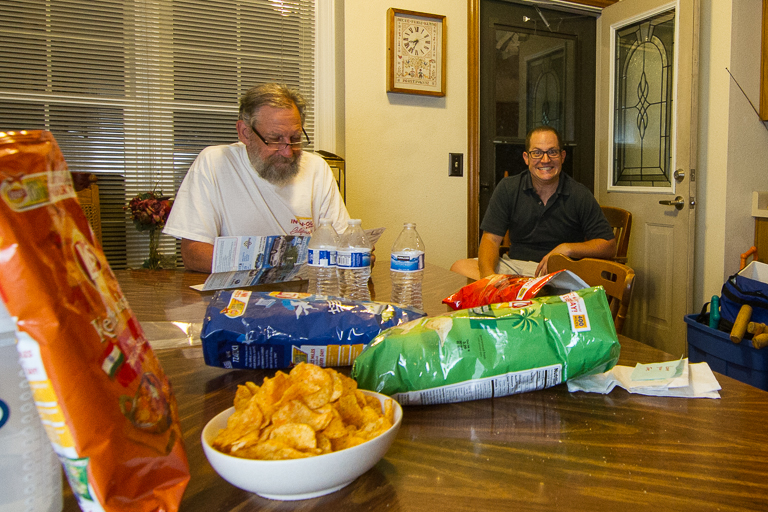 Representing China is Chinese Szechaun Chicken. This flavor was on the top of some people's list and the bottom of others. I liked it because it had a bit of kick to it. Jess didn't care for it due to a strong artificial flavor. 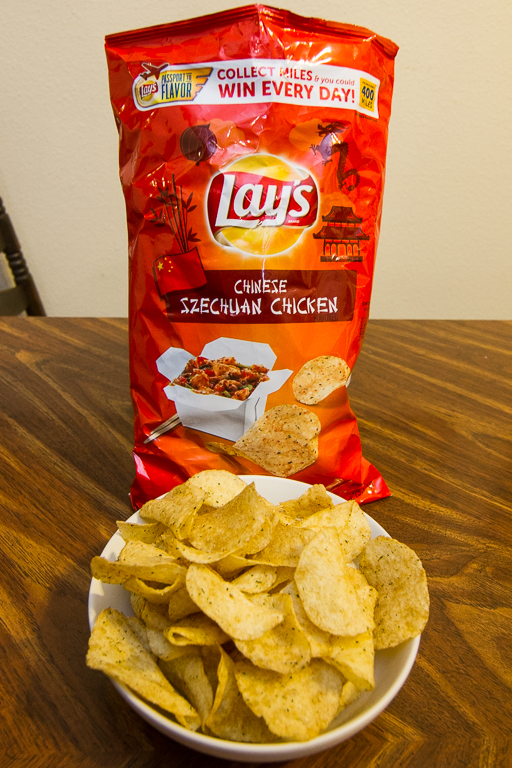 I wanted to like this one, but after the disaster that was the Korean BBQ chip, I was wary. The problem with the Korean BBQ was that there was no beef flavor and it just tasted like smoke. The Brazilian Picanha had the same problem, tasting strongly of the green Chimichurri sauce and little like the delicious beef it's supposed to represent. I didn't care much for it, but Jon it was a favorite. 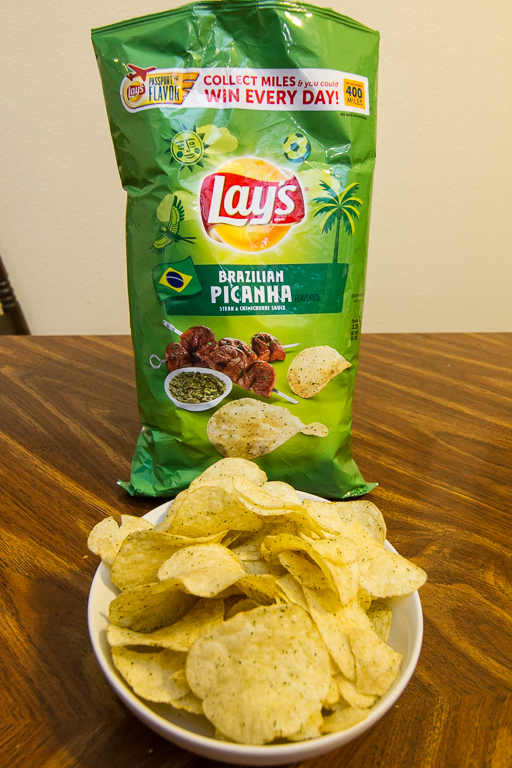 Next up was the Greek Tzatziki chip. I'm surprised this was even a flavor they made, being so similar to the 2015 Do Us A Flavor Greektown Gyro chips. The flavors of cucumber and dill were strong. Not being a fan of either cucumber or dill, they were at the bottom of my list. 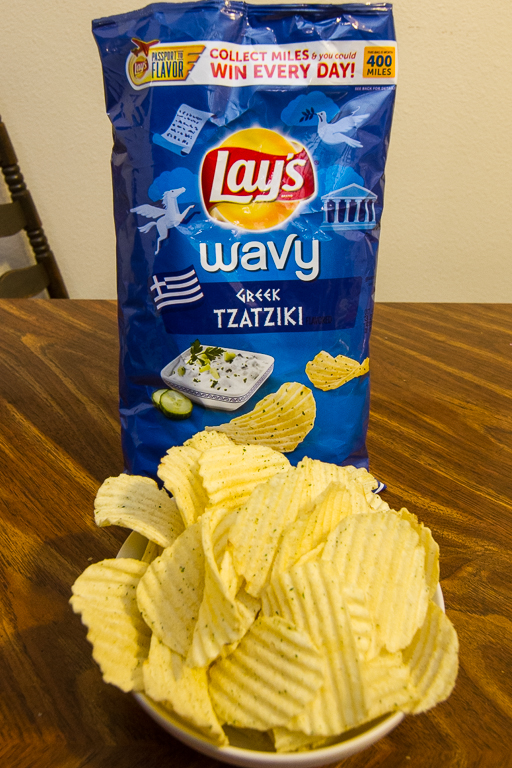 Last but not least were the Indian Tikka Masala chips. Out of all the chip flavors, these I thought were the most unique. Everyone who tasted them was surprised how good they were, and they ended up being #1 or #2 on everyone's list. 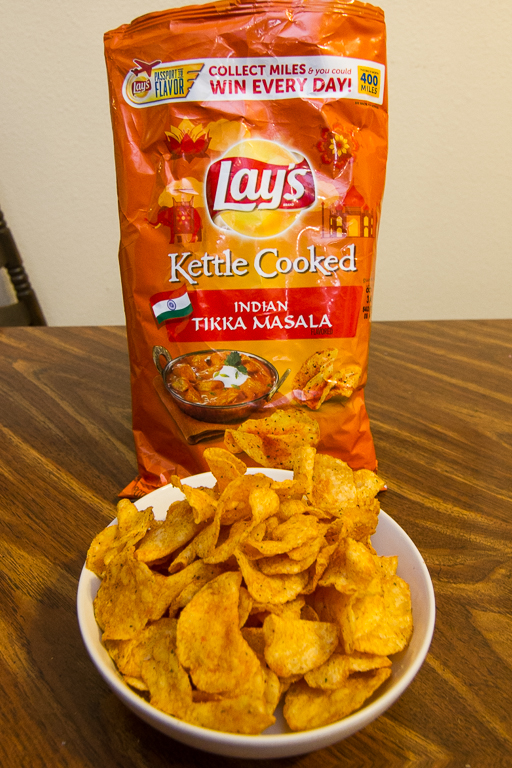 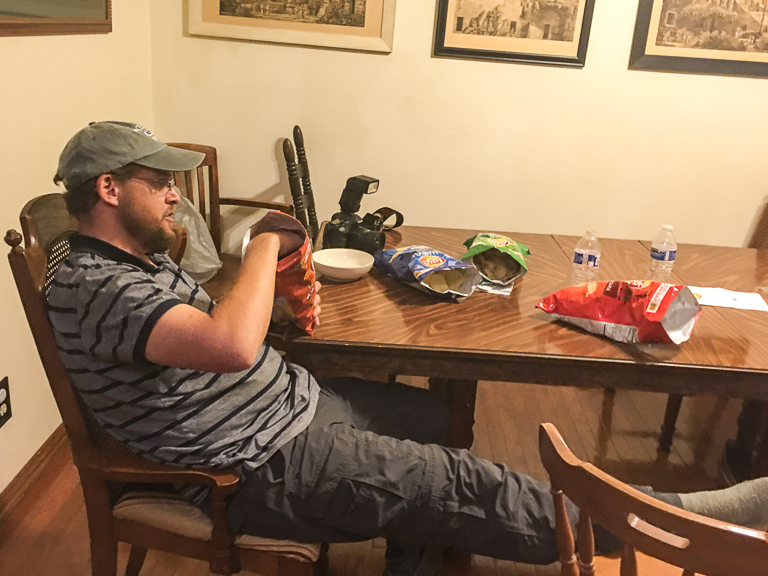 In the end, it was the Tikka Masala chips that were the most empty. I think these are the winners today.