Thursday night, Theresa and I treated Tyler, Rita, Amy and Donald to an IMAX movie at the Howard Hughes center.  This was one of the presents Theresa put in their Christmas stockings.  Rich and Chi volunteered to watch the kids at the house. 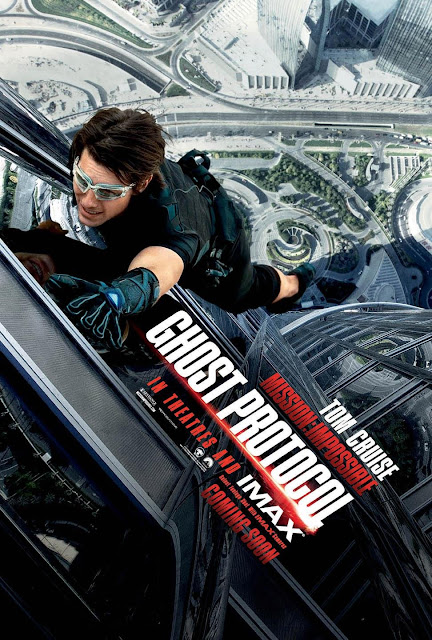 Surprisingly, none of them had seen any of the previous Mission Impossible movies.  It was a great movie to see in a real IMAX theater.  The screen was over 50' tall with a great sound system and stadium seats.  What more could you want?

How about a Coke machine in the lobby with tons of different variations you could get, along with free refills? 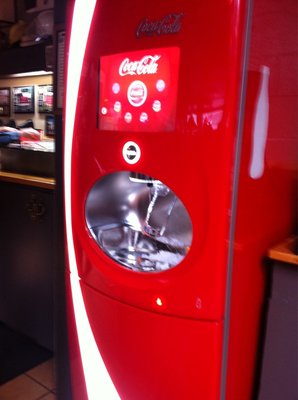 We got home around 11pm, but everyone was still pretty awake.  I turned on Mission Impossible 1 and surprisingly Donald, Rita, Amy, Theresa and myself all stayed awake to watch the whole thing.  Quite a difference between this movie made in 1996 and MI4 in 2011.  Tom Cruise looks so young!
Posted by Joe at 11:36 PM