Playing in the Park

After opening presents with the family, the kids were anxious to get out of the house and do something.  Luckily there is a small park not far away.  Theresa took the kids over early and I came shortly after.  I got a phone call before I left though that I needed to bring an ice pack.  Apparently the kids were playing a game where you close your eyes and chase each other and Austin ran smack into the slide. 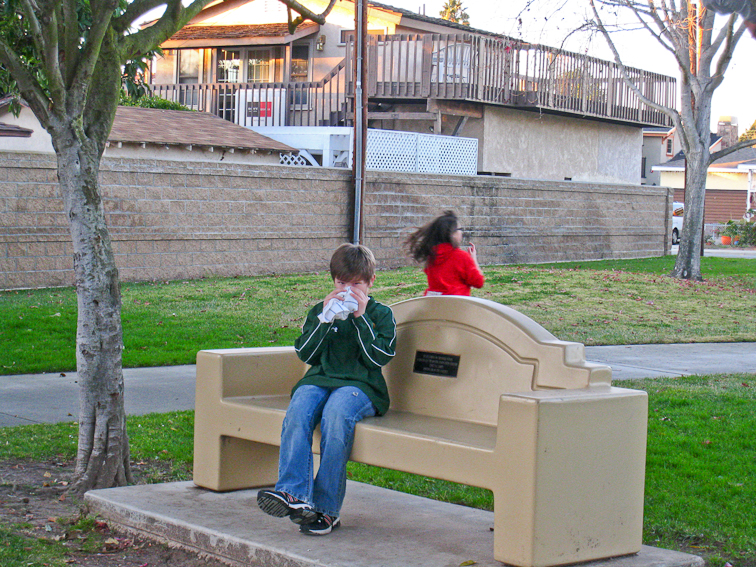 The kids brought a football, but when I came, I brought the Ripsticks. 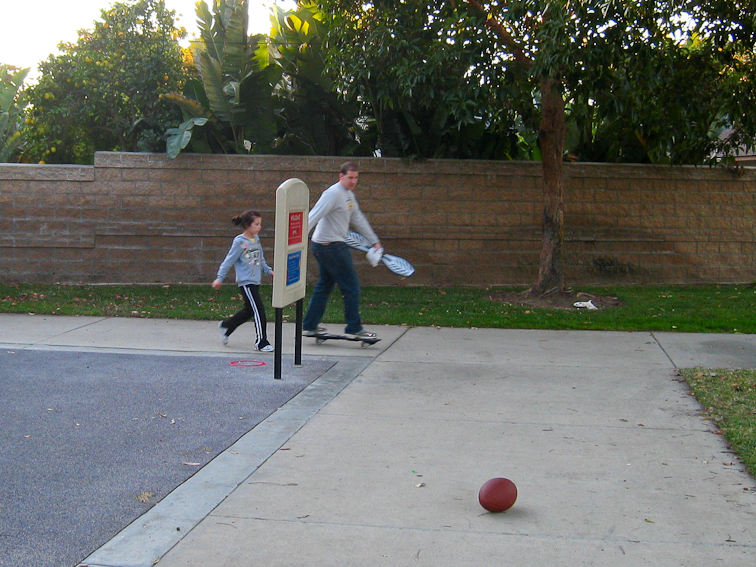 Ripsticks really are pretty fun.  They're a lot like snowboarding.  Just don't ask Theresa how she likes them.  She took a bad fall on one and has since refused to ever play on them again. 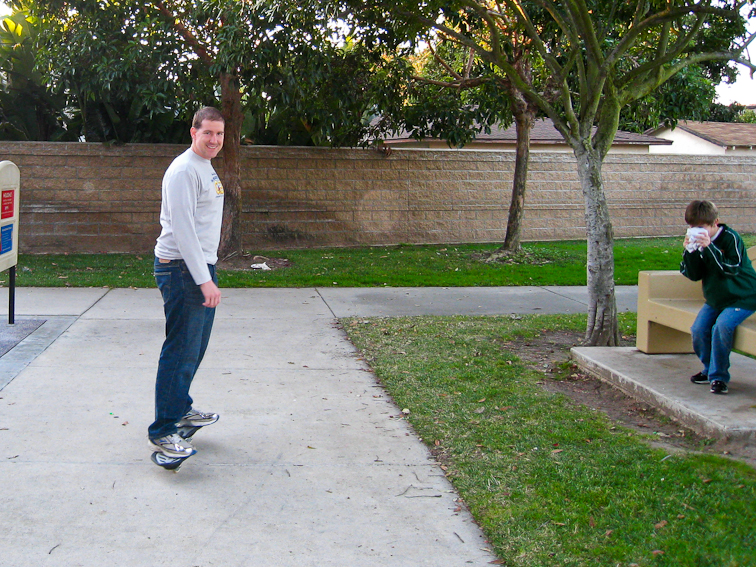 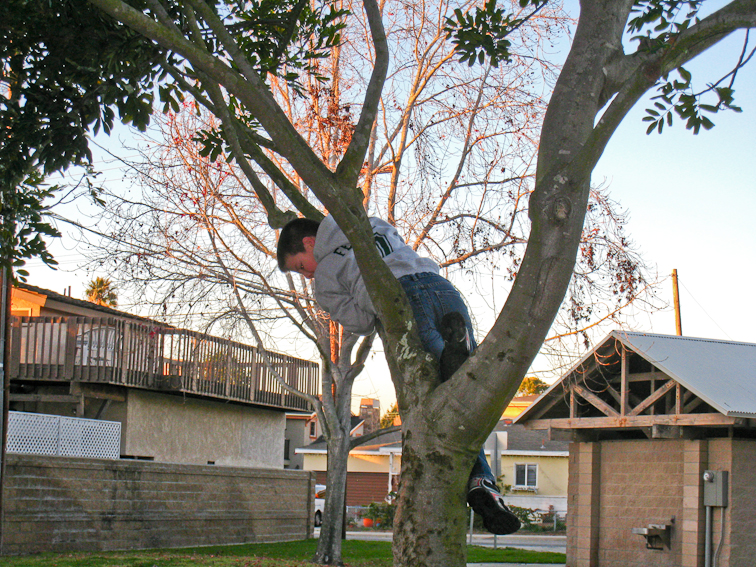 Trying to help Abby learn how to Ripstick a little better. 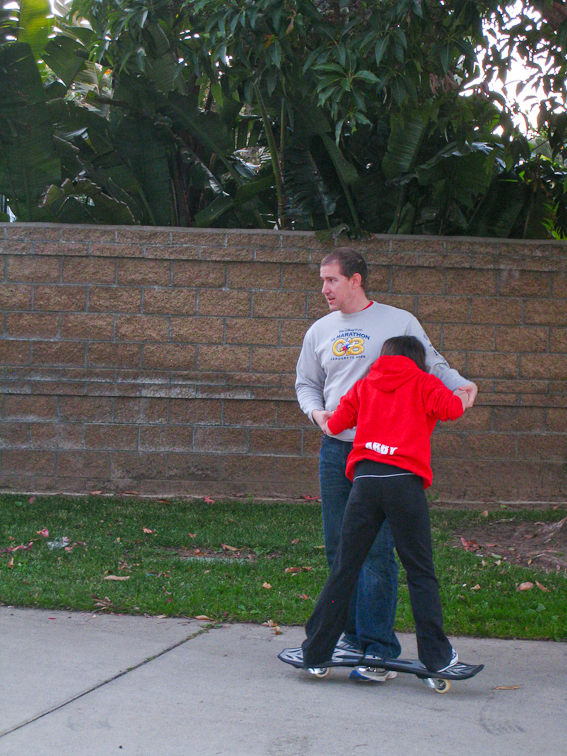 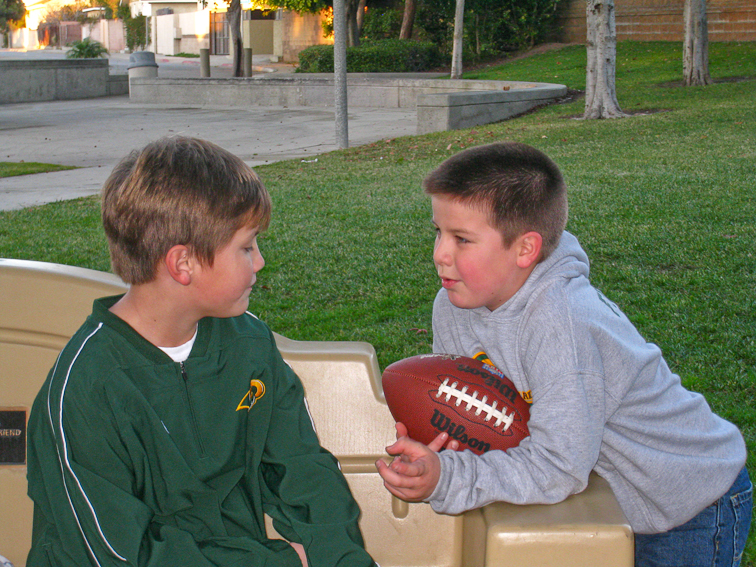 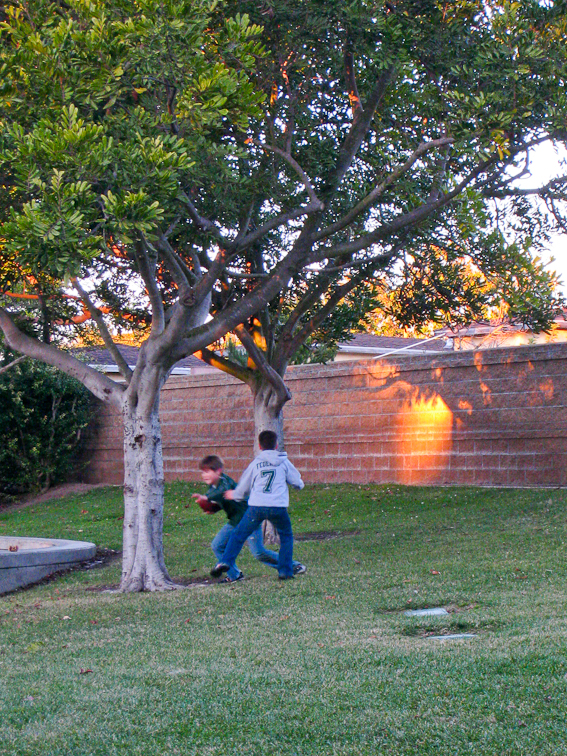 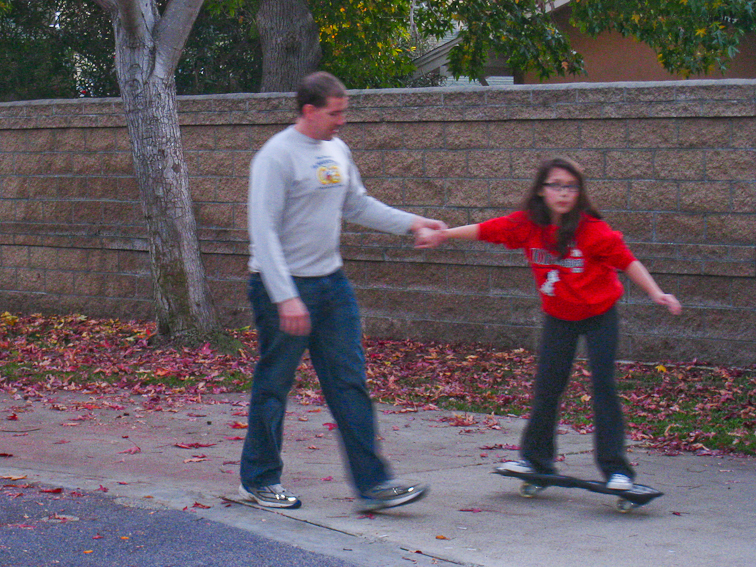 Aubrey is a natural at it though, moving with ease and making tight turns.  We can even go side by side since she's normal footed and I'm goofy footed. 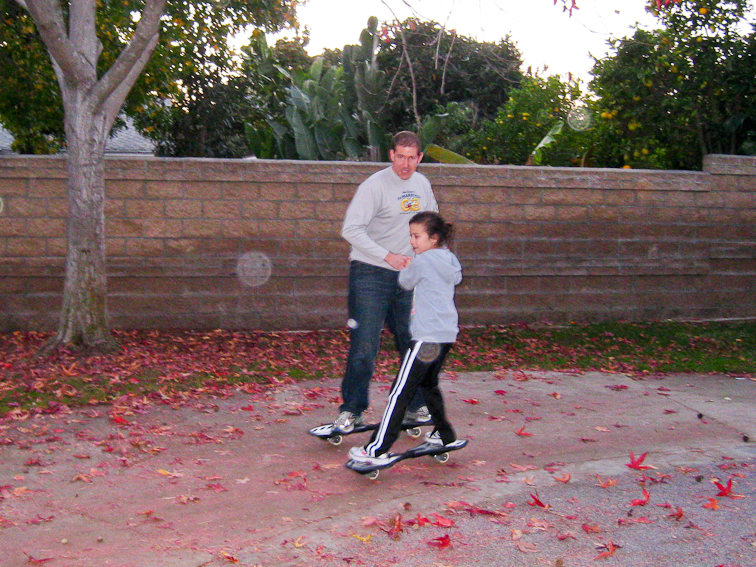 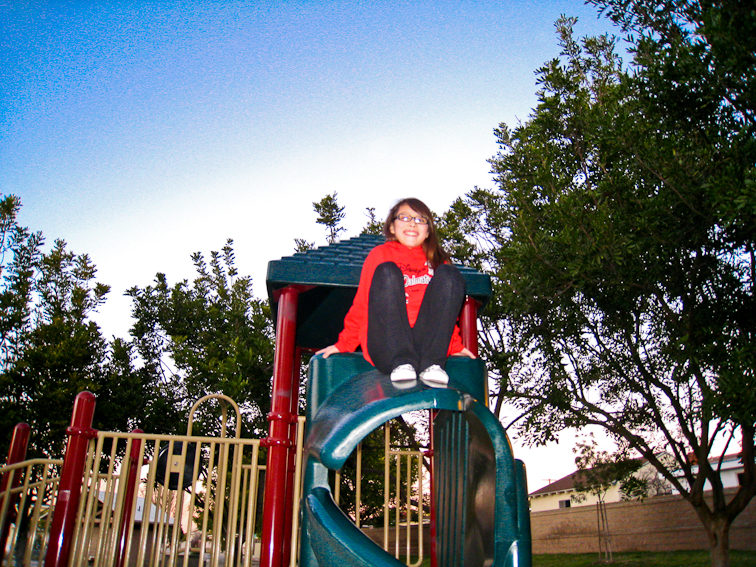 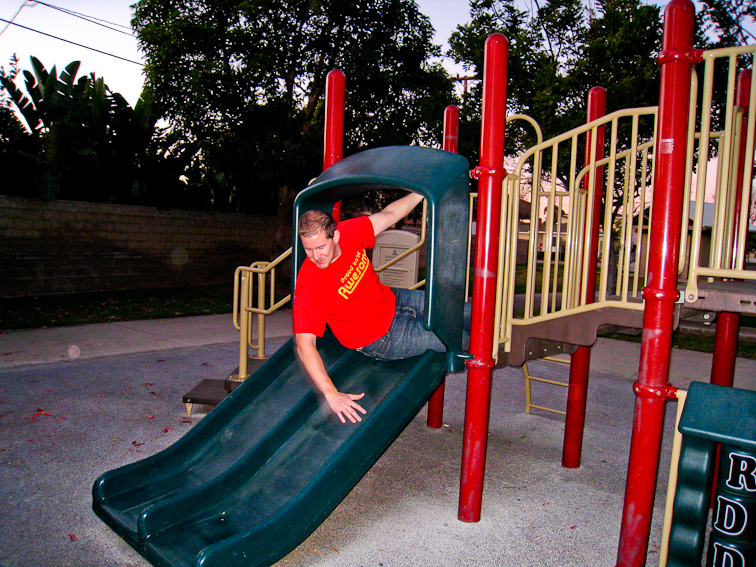