The kids have fun with STEM and other build projects

Both Ian and Alli love to do science type experiments and build projects. Today we're going to do a little bit of both! 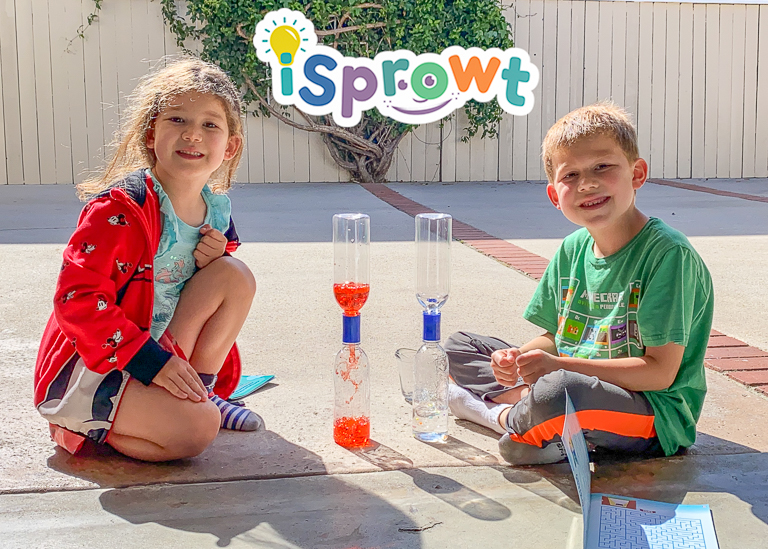 Back at Christmas, Gram and Pop Pop got the kids a wood kit with projects that they can build all by themselves!

Ian followed the instructions and got everything lined up to hammer in the nails. 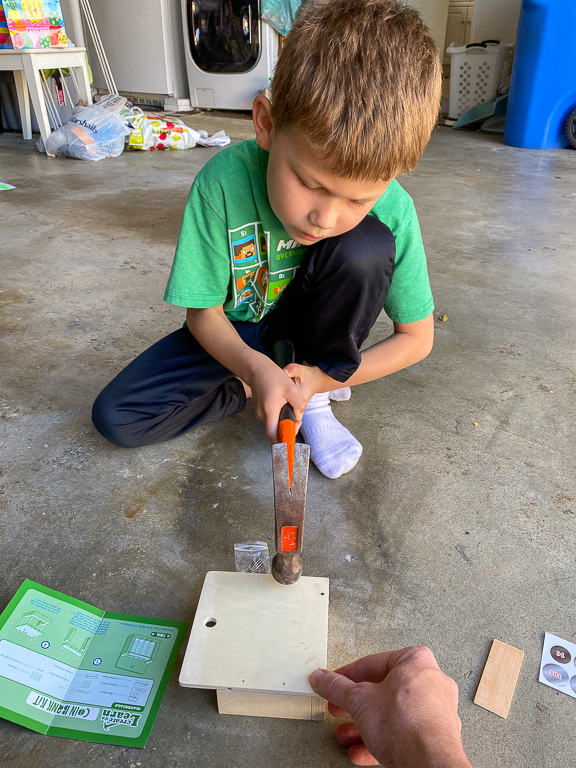 After sliding in the front plastic panel and then adding stickers, he was done. What is it? 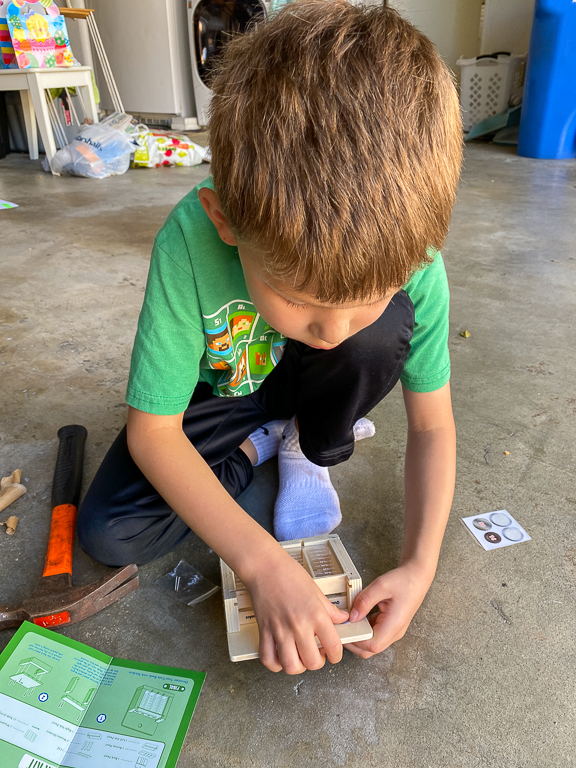 It's a money counter! 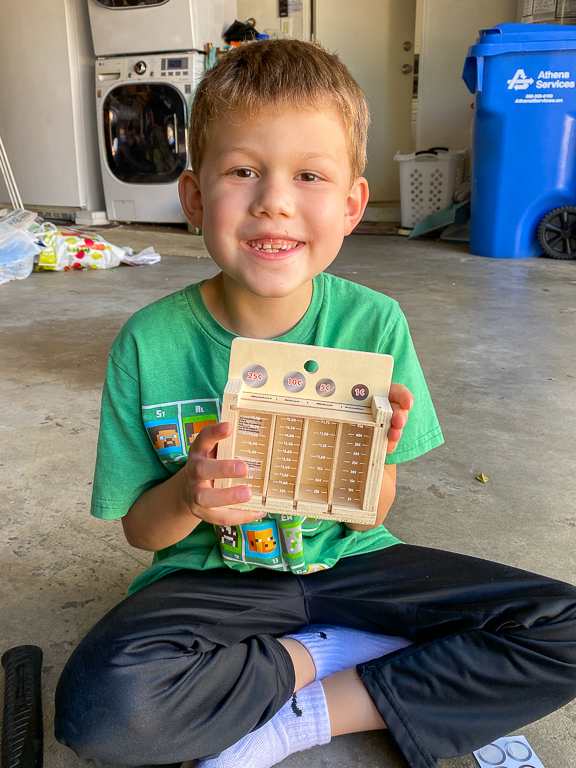 Alli came out to join us for the next build. Together they followed the instructions to thread the triangles onto the dowels. 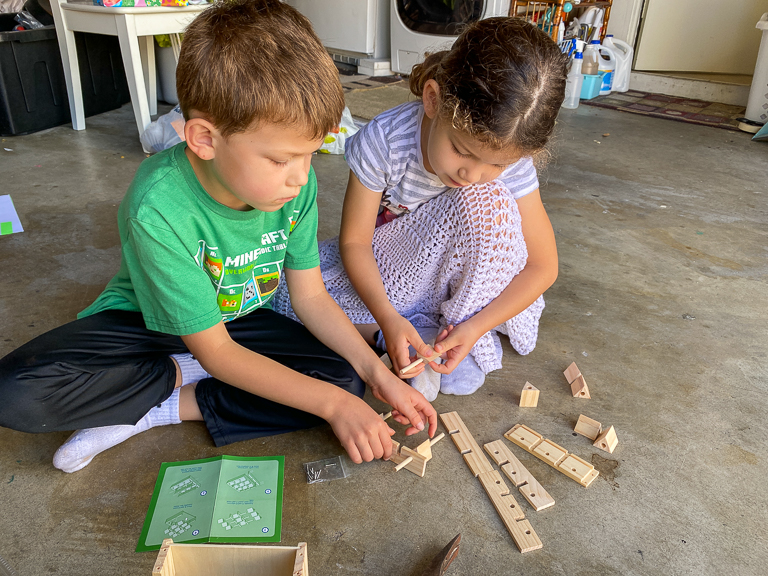 Alli following the instructions. What's next? 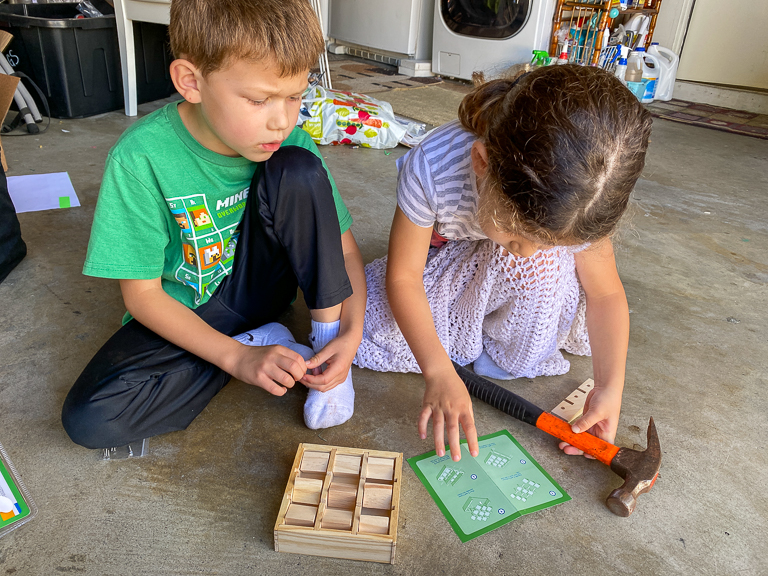 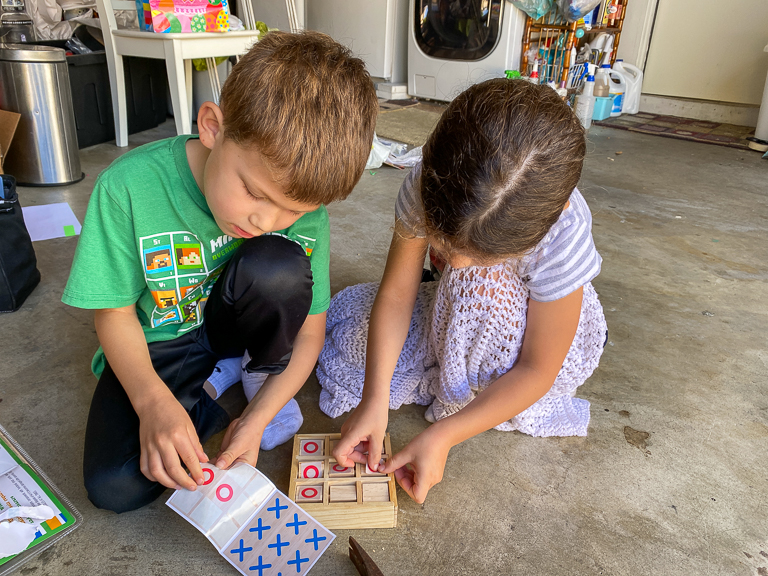 Great job kids! Now we can play tic-tac-toe as much as we want and we never need a pen or paper! 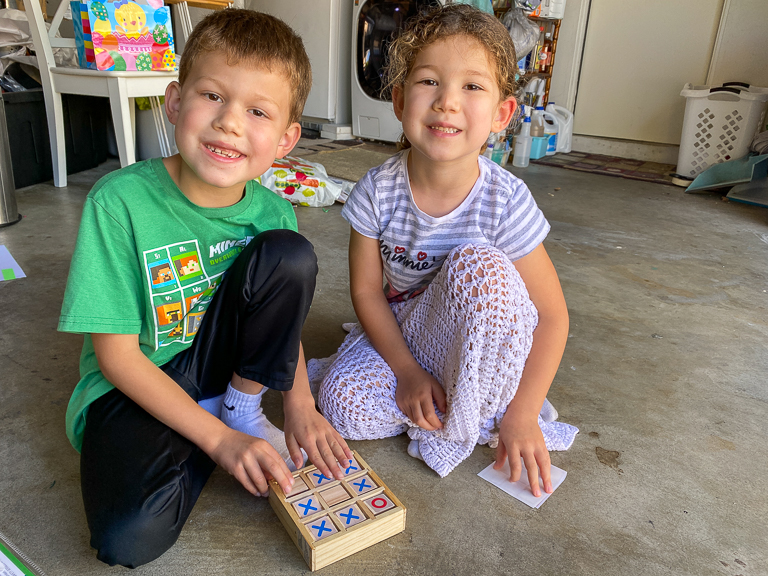 Ian is emptying his coin jar to fill up his coin counter. 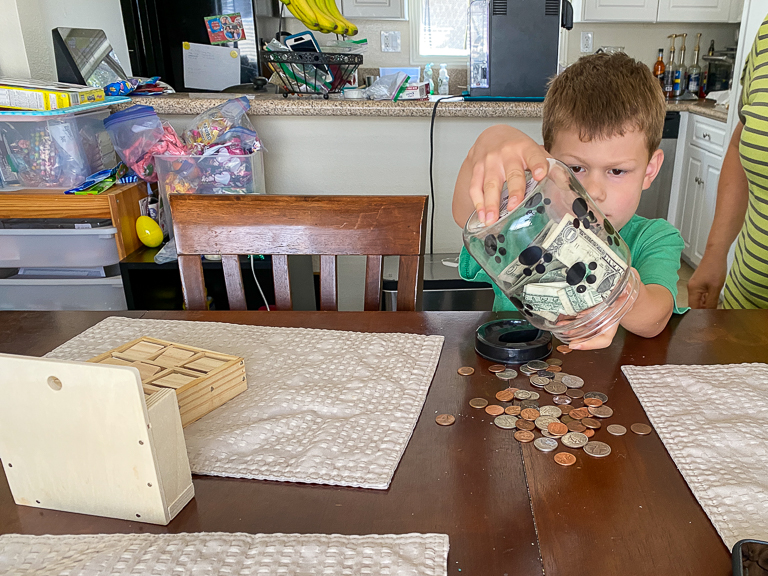 Now we know how much we have! 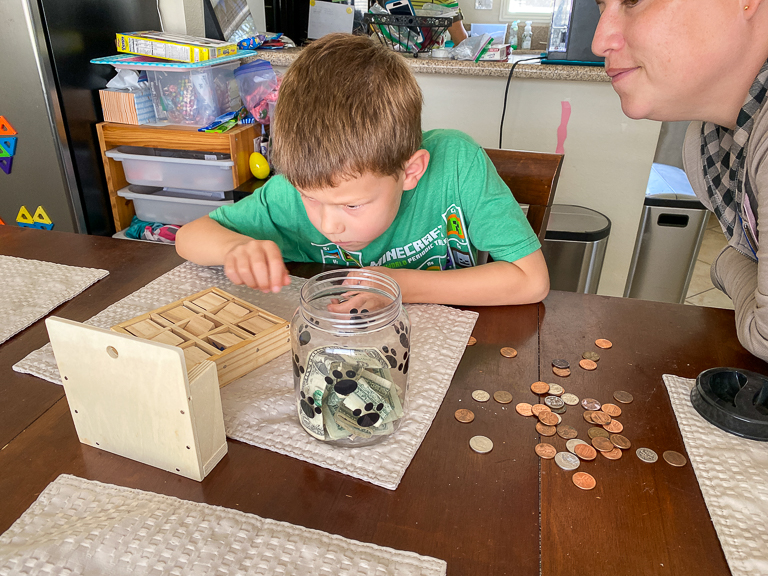 There's a few different companies that are competing to bring kids STEM kits every month.
iSprowt brought mini-kits to both Ian and Alli's schools and gave them away for free to let all the kids and parents get feel for what they offered. 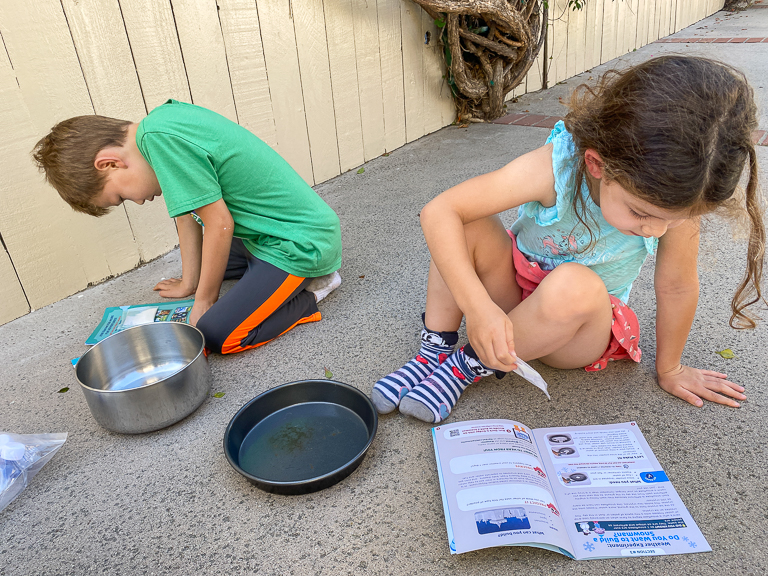 The mini-kit both kids got is called "Wacky Weather Experiments". For our first experiment, we're making our very own snow! This tiny packet of powder went into a bowl. 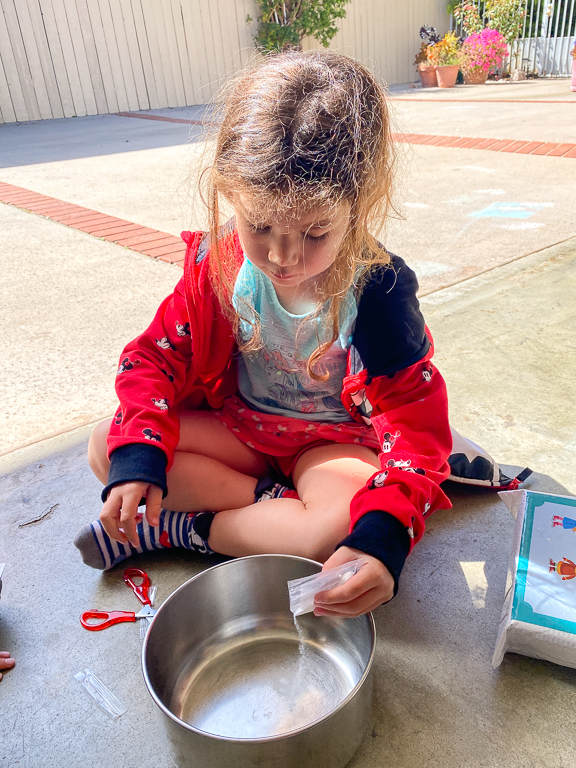 And then you add water. 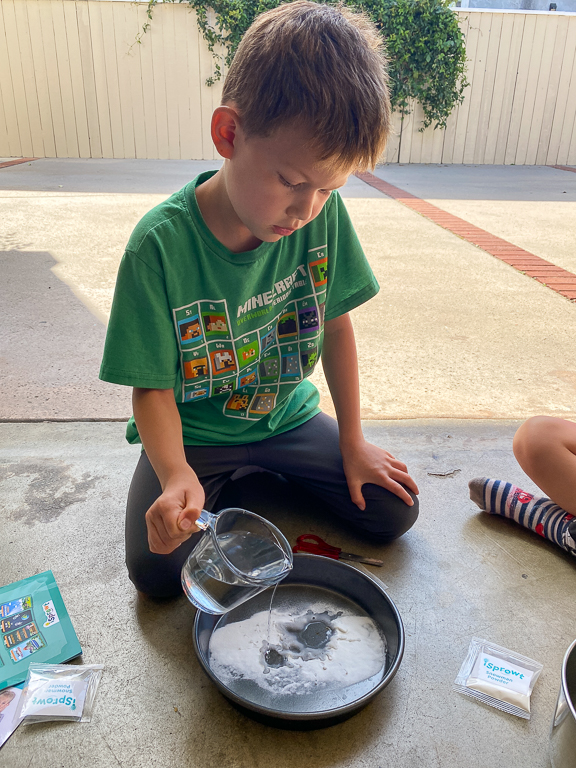 This stuff is super absorbent! It sucked up all the water and turned into a gel. I think it's similar to what's inside baby diapers. 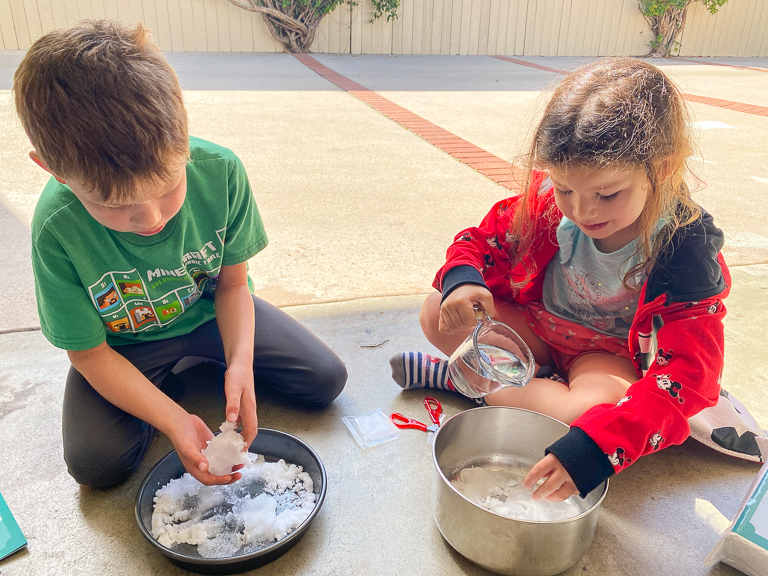 And it's kindof clumpy. Enough that you can mold it into a snowman shape. 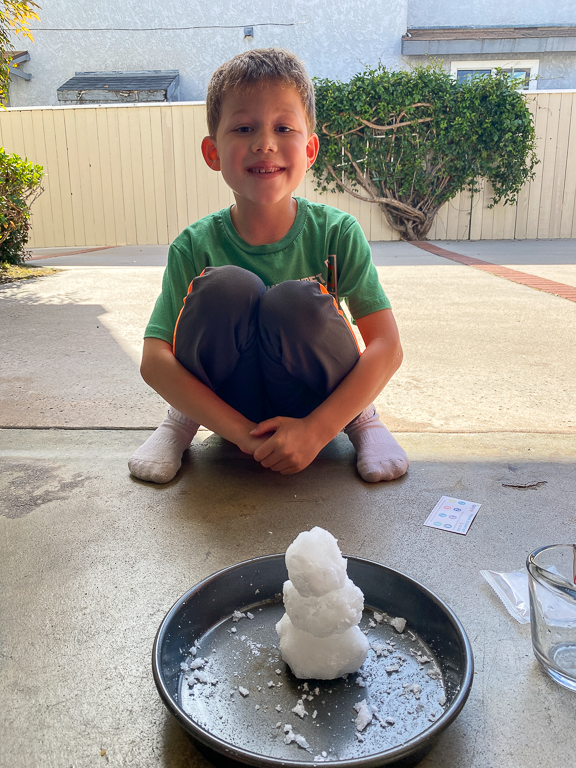 The experiment suggested leaving it for a week to see what happens. I was curious if it might turn back into a powder as the water evaporates. But 2 weeks later, it was still pretty gel-like. Maybe this would be different if we left it in the sun, or if we were in an area with less humidity. 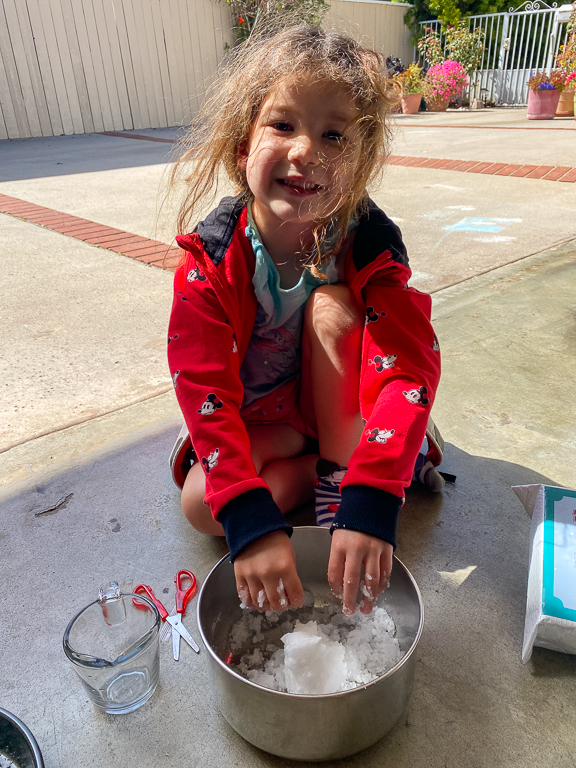 For our next experiment, we're going to be making a tornado. 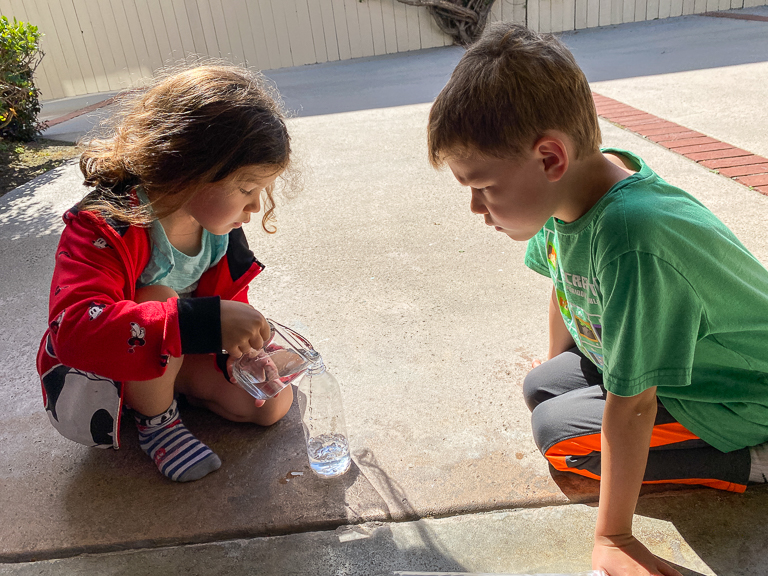 iSprowt provided us with the bottles and the plastic piece that joins the two together. 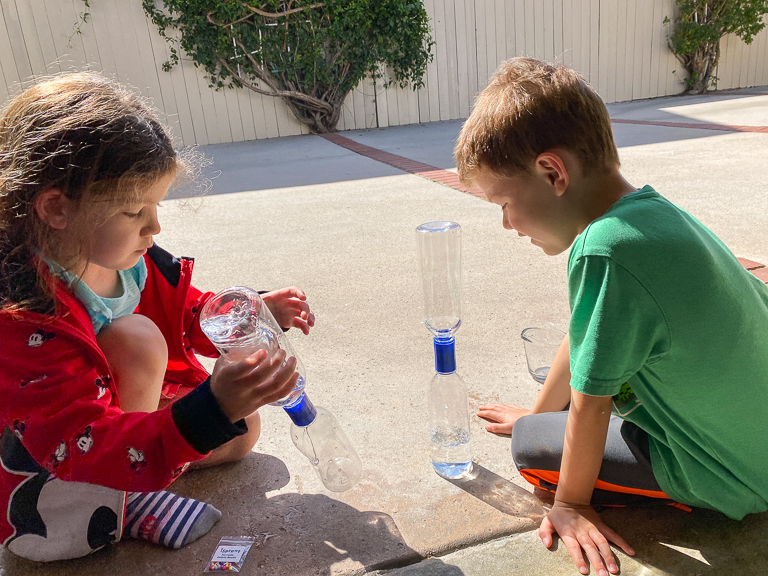 And even some little beads that better showed off the cyclone action that was happening inside when you gave it a swirl. 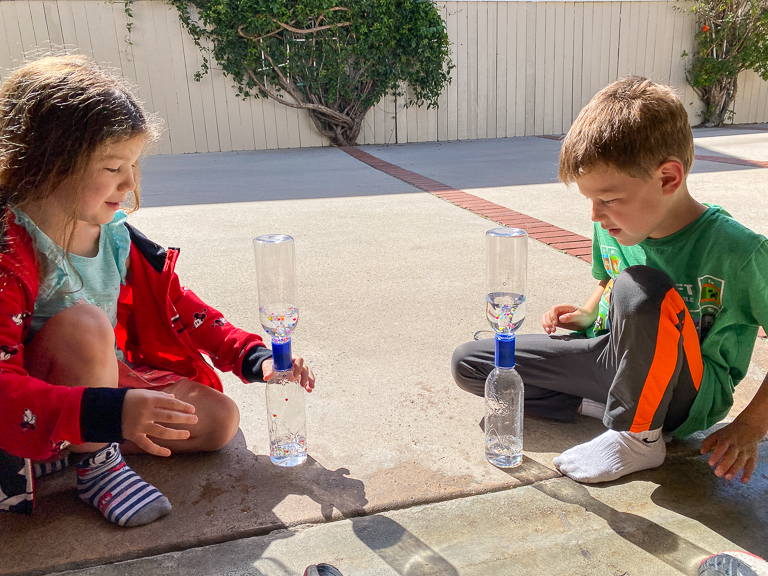 Thanks Gram and Pop Pop, and thanks iSprowt for the fun activities! 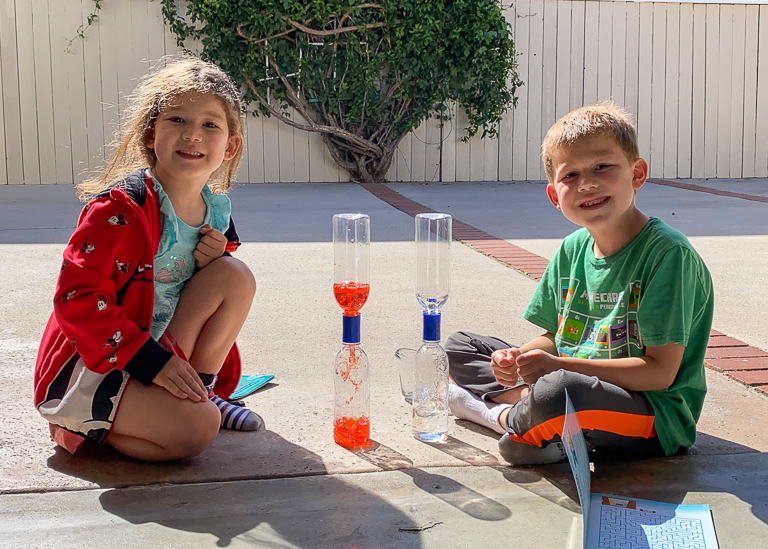