Taking a break from the old blog posts, it's time for something new!
For years now at Disneyland we've been participating in the Eggstravaganza, finding hidden eggs in Disneyland, California Adventure, and Downtown Disney.
This year they're adding something new! Now the egg hunt has come to your local Disney Store in the mall. I was a little curious how they were going to pull it off in each location. 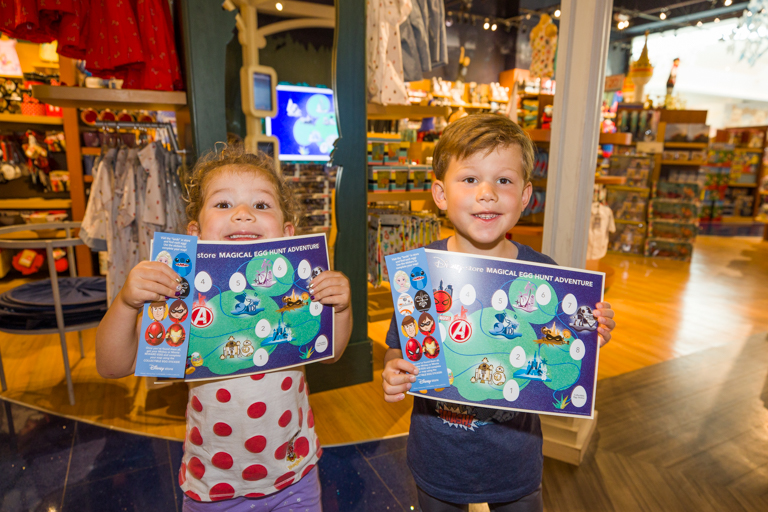 On Sundays our local Disney Store doesn't open until 11am. We were there just before opening (though not the first ones there). We've been first before and were able to participate in the store opening ceremony. 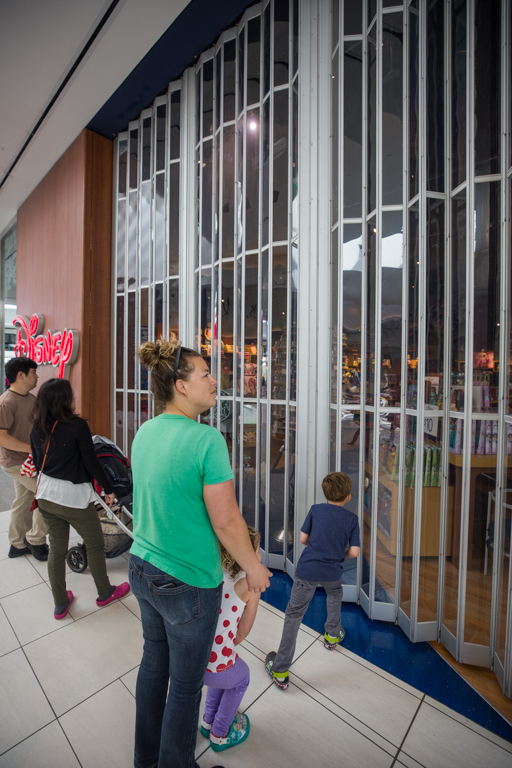 Inside there were advertisements for the Egg Hunt. The kids went up to the counter and purchased two maps. 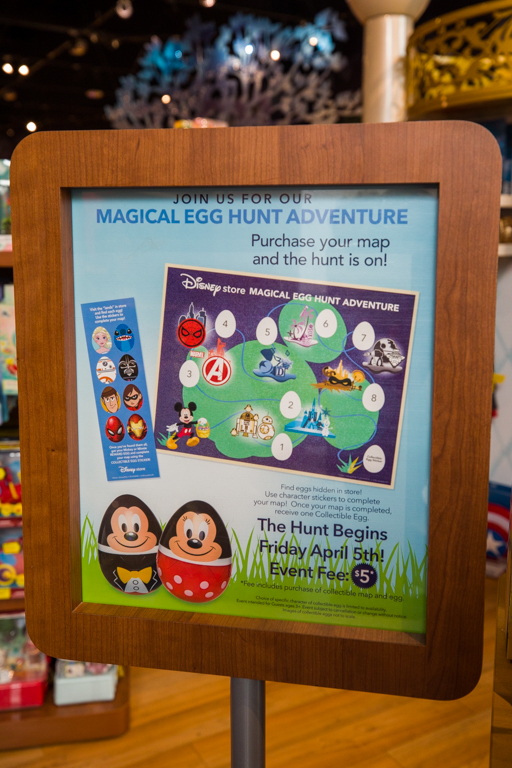 Maps in hand and now they're ready to go find some eggs!

The in-store TV that is normally showing Disney music videos was advertising the Egg Hunt as well. 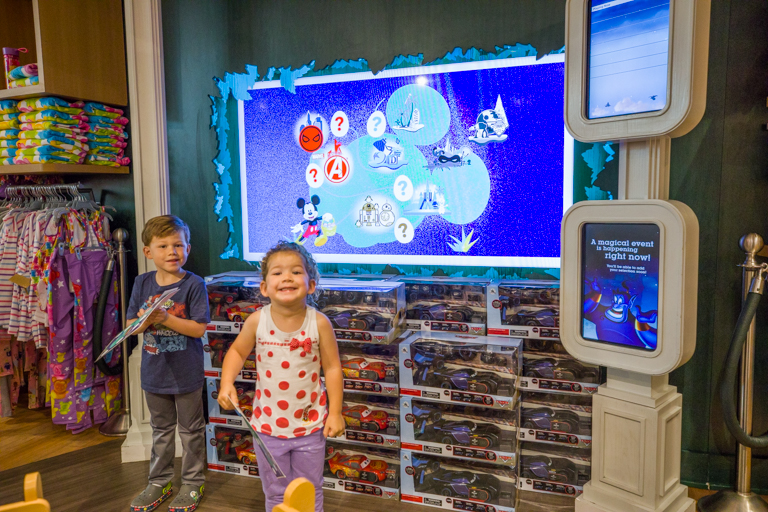 First up we found Woody. 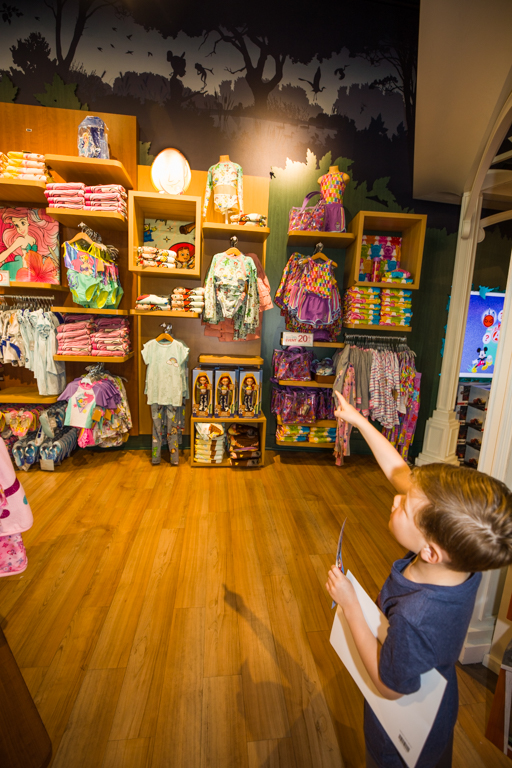 Ah, so this is how they're doing it. Cardboard cutouts in each store. I was thinking those large 3D eggs they use in the parks would be a little more difficult here in the store. 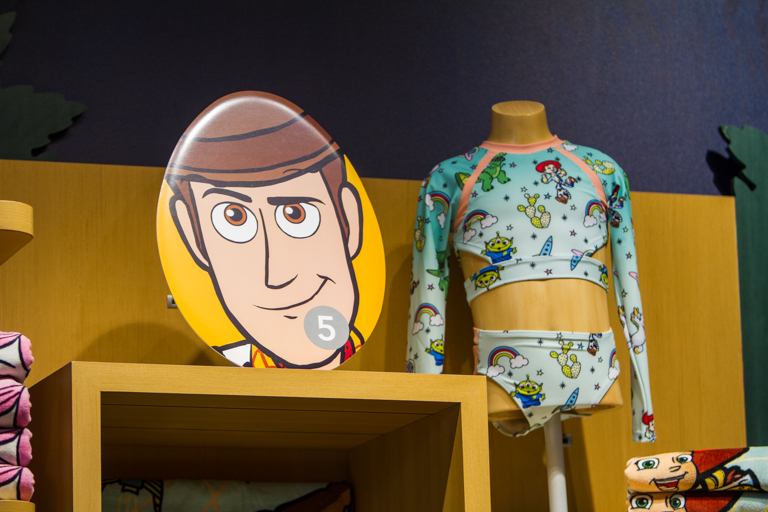 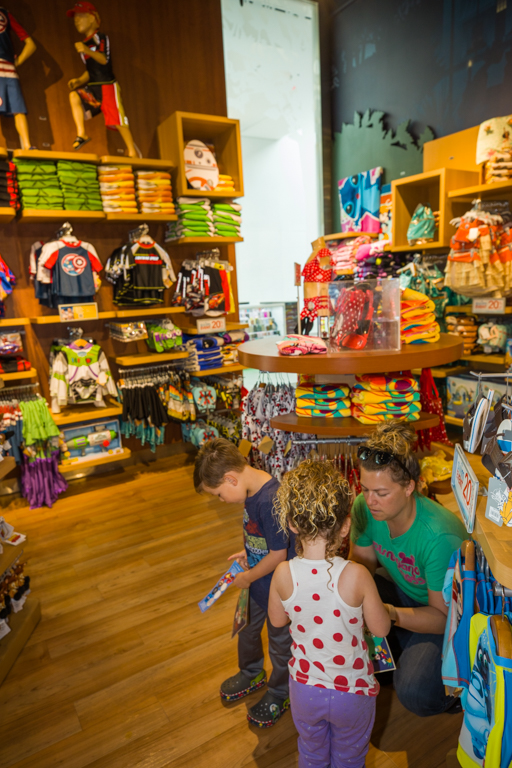 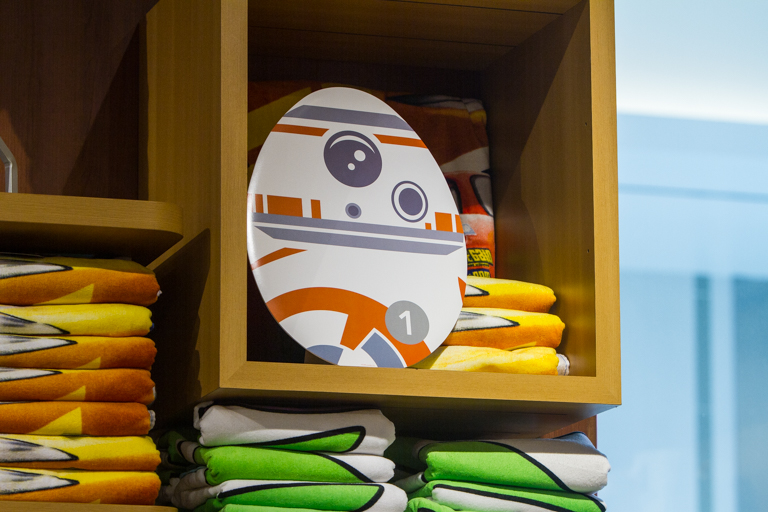 The stores aren't all that big, so it was fairly easy to see the eggs from across the store, once you knew what to look for. 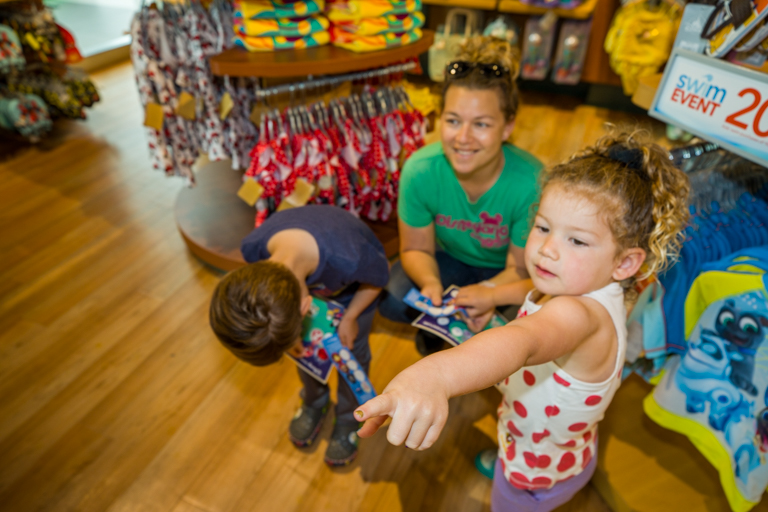 In the Avenger section we'd find Iron Man and Spider-Man. 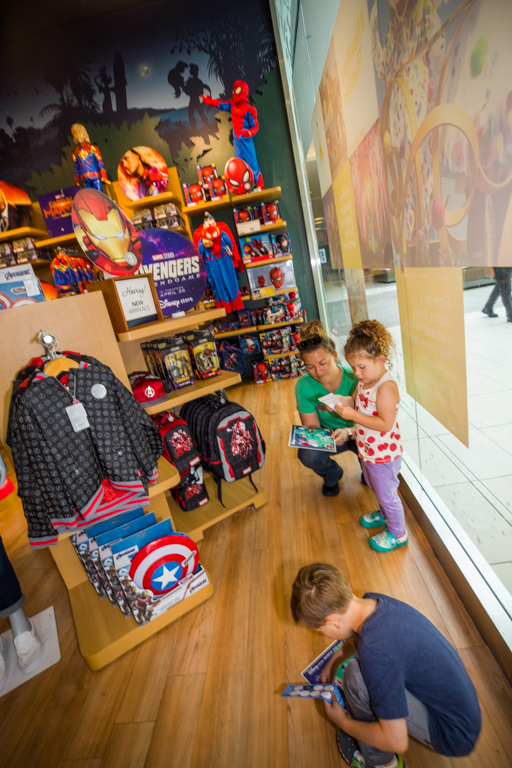 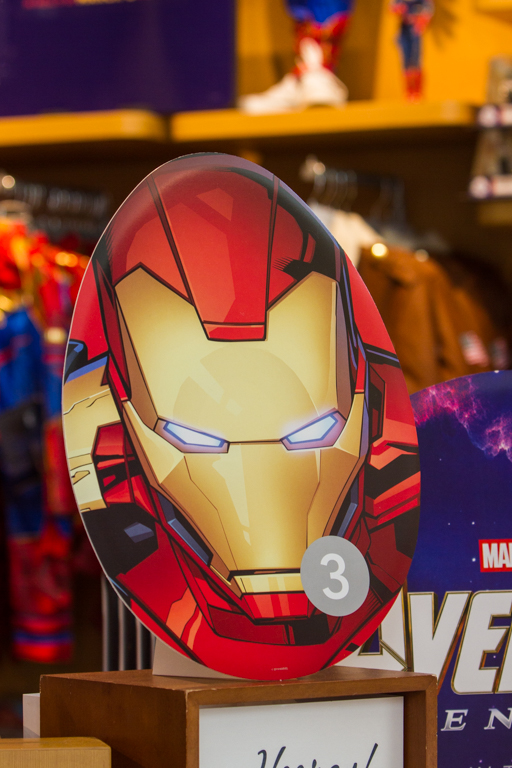 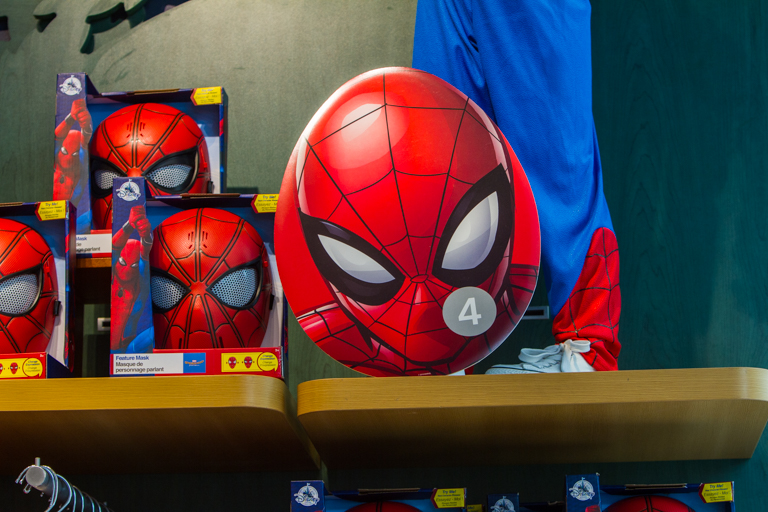 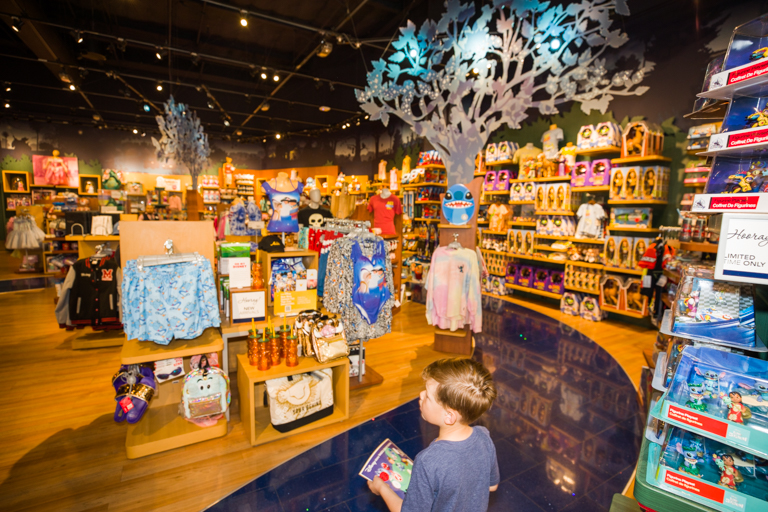 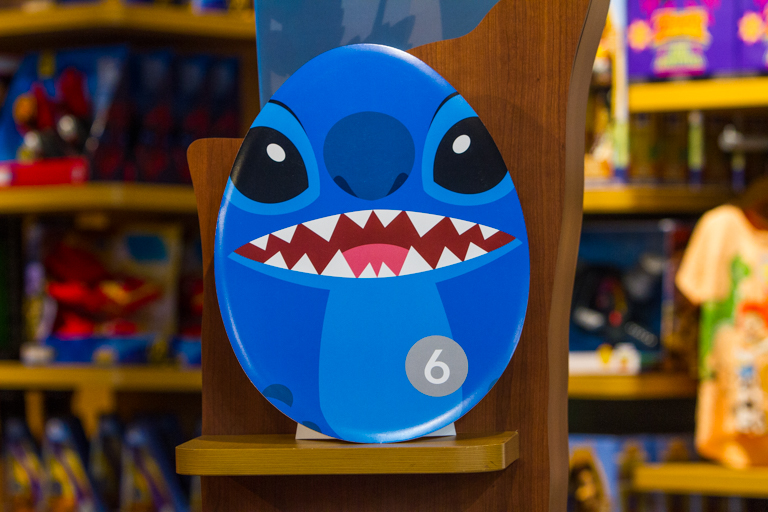 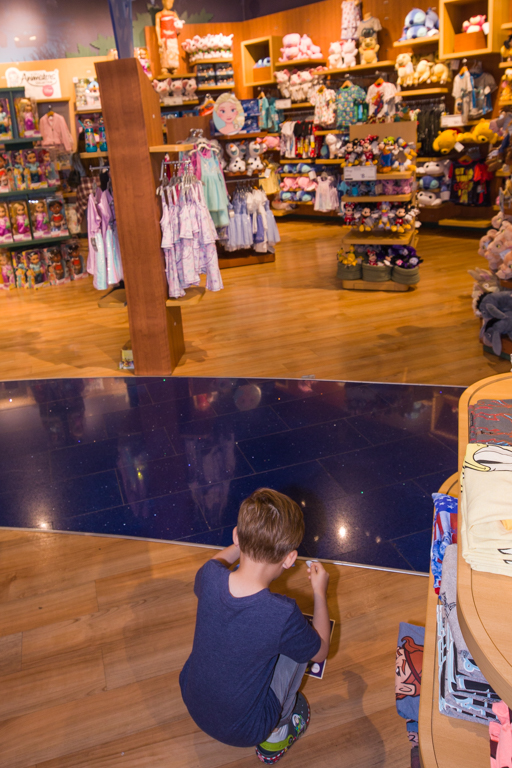 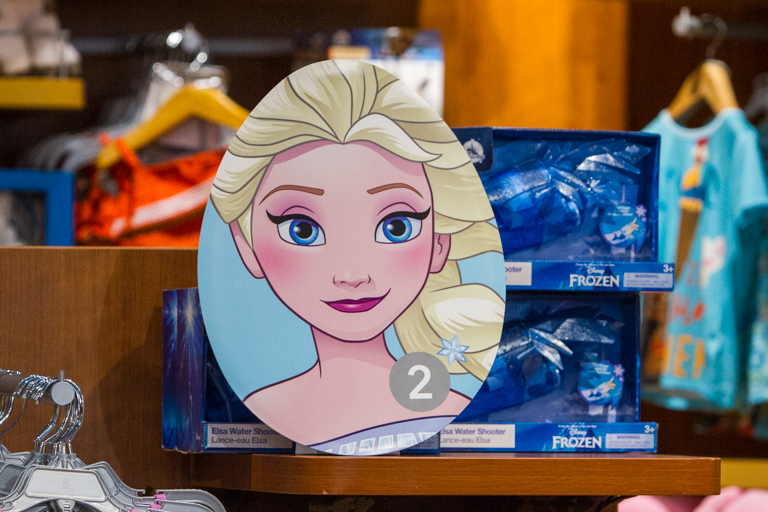 Mrs. Incredible was a little more difficult to find. She was facing towards the back of the store. 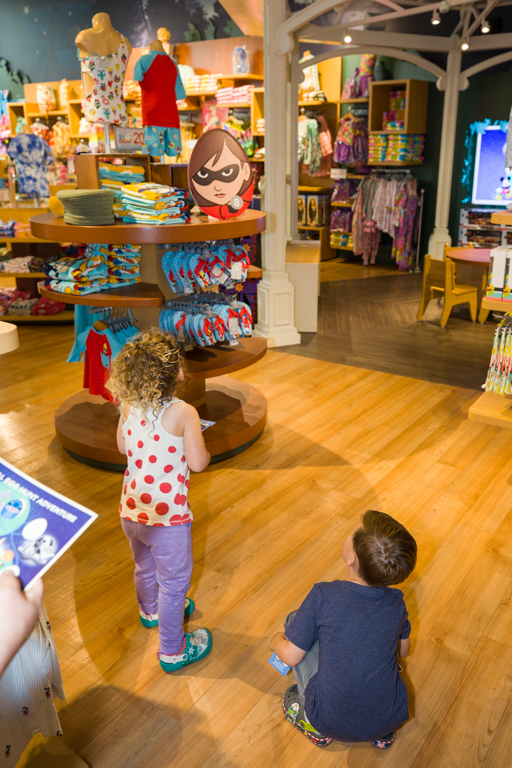 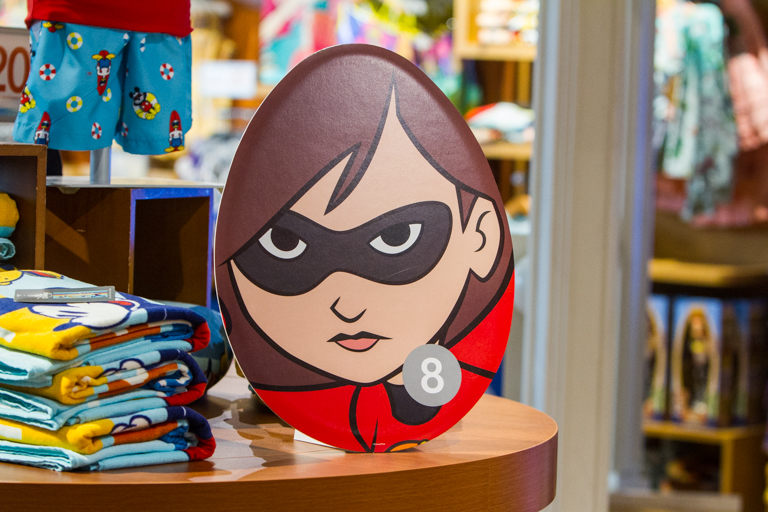 Only one more to find. Alli sprinted across the store when she finally saw Darth Vader poking out of the Star Wars merchandise. 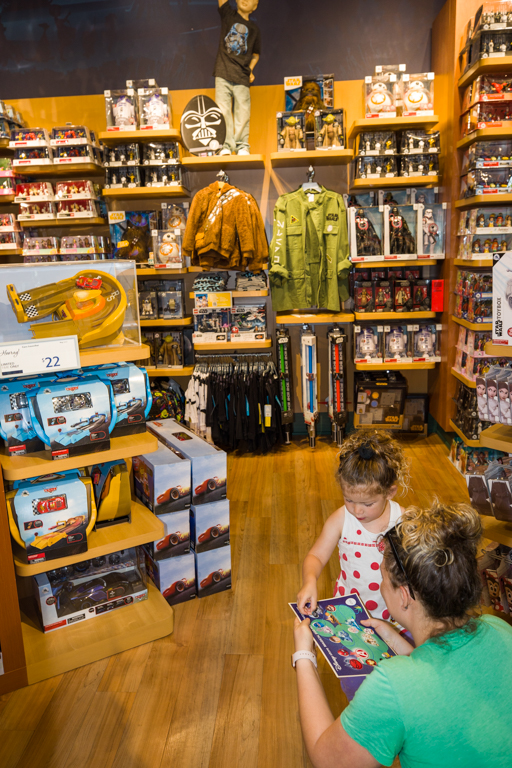 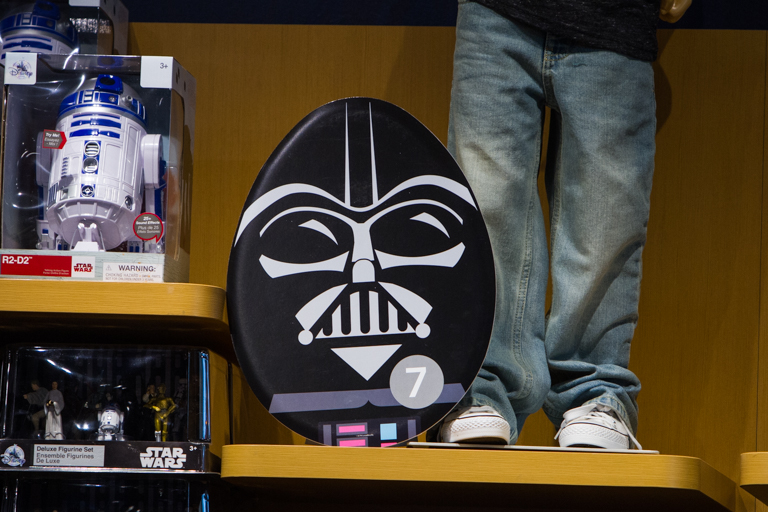 They were excited to go get their prizes. 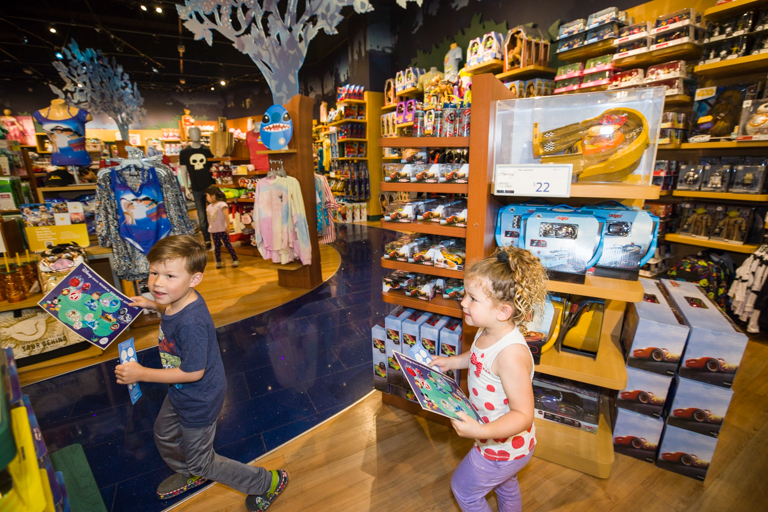 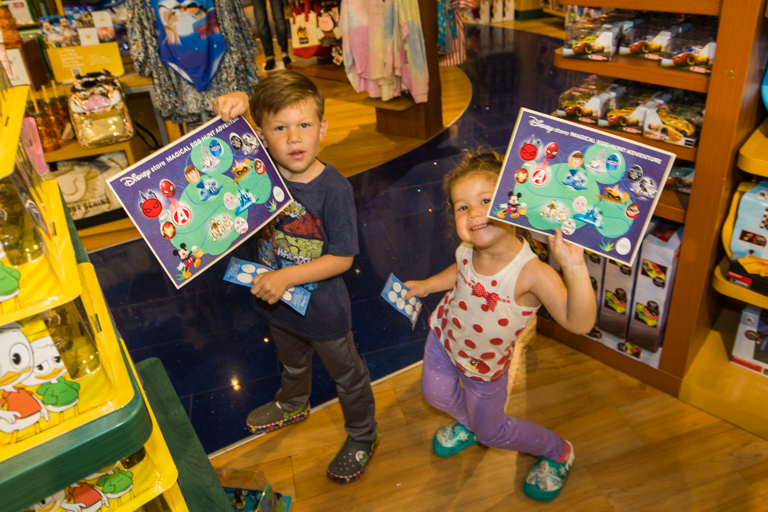 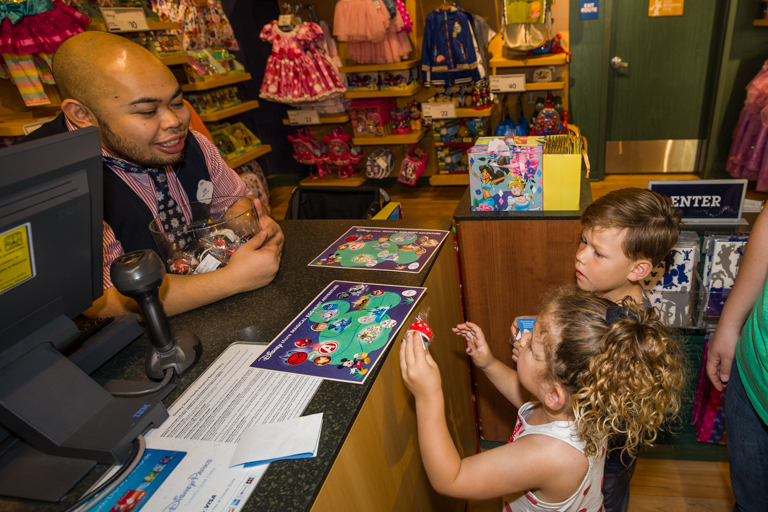 It shouldn't be a surprise which ones they chose.
The kids had a lot of fun with the egg hunt. Given that the store is so small compared to the parks, it was a very very short hunt. Looking at the timestamps on my photos, from getting the blank map to posing with the completed map, took about 7 minutes. 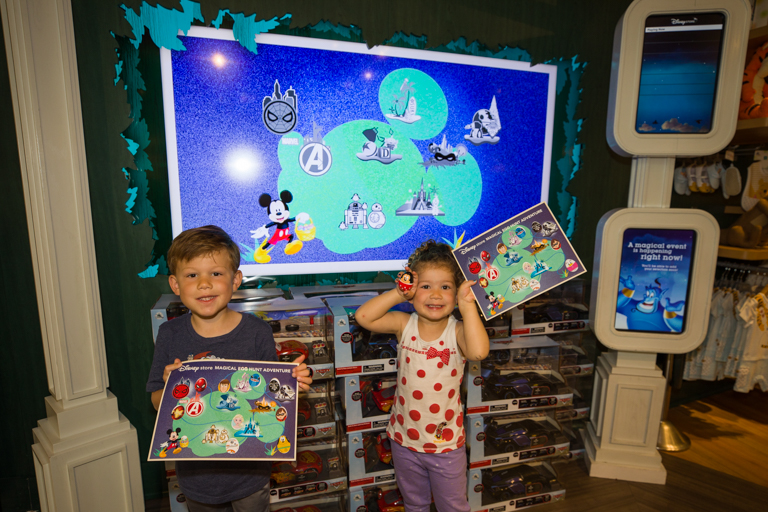 The maps were thick card stock, every bit the quality that they have in the parks. 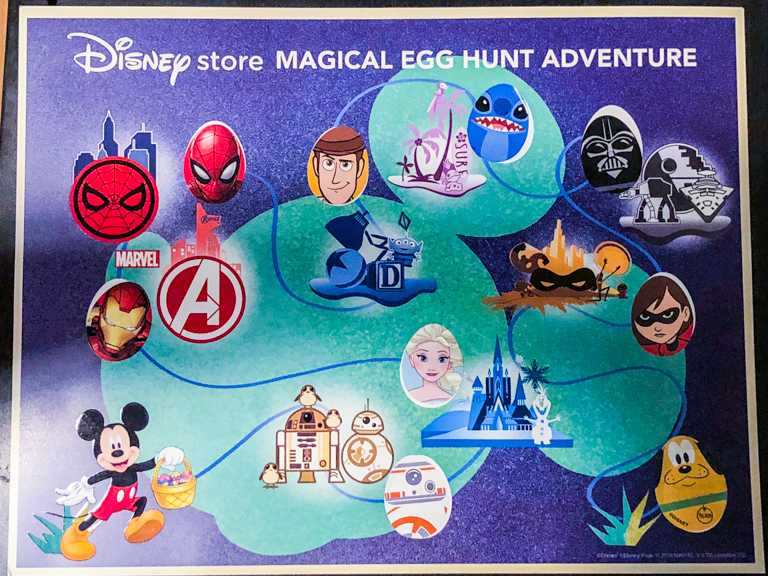 And the prize eggs are identical to the ones you receive in the parks as well. 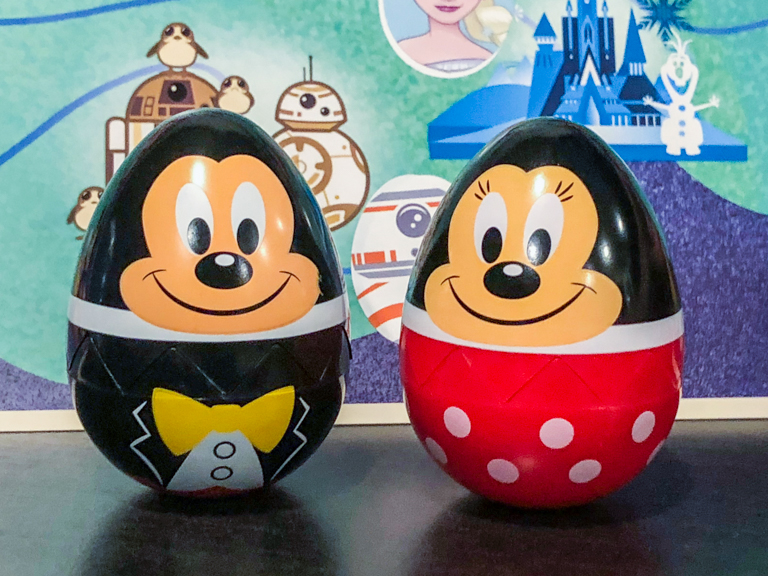 Once we got home, the kids made their own egg hunt for T and I. Our prizes were drawings they made. 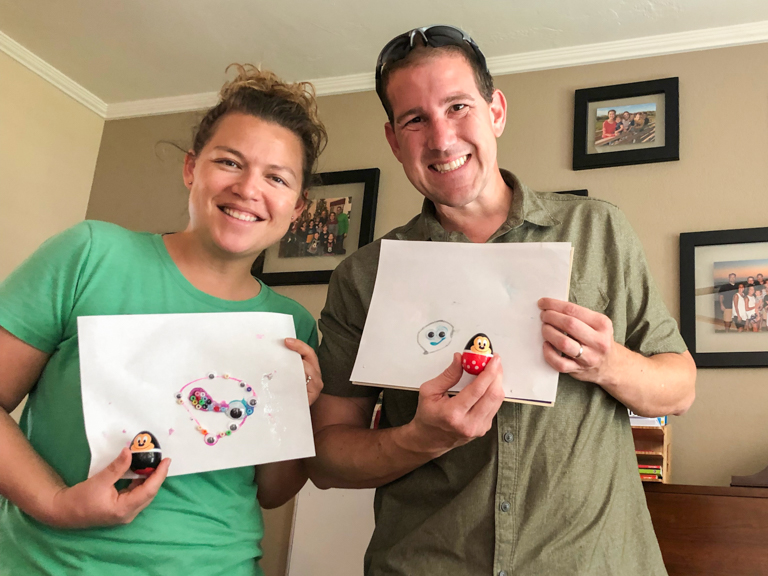