Another mystery soda? I mean, I guess we should try it since we try so many others. My brother and his whole family were visiting us, so why not try it all together! 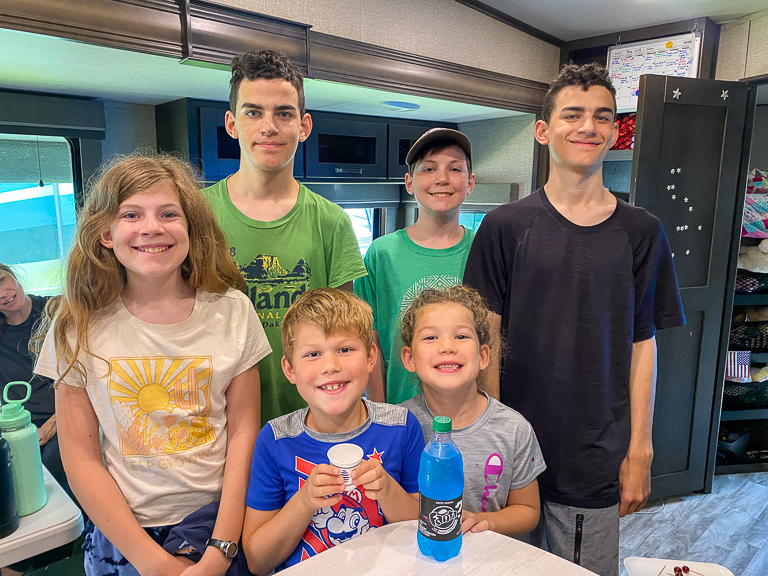 The label describes it as "Mystery Flavored Soda" with the hashtag #WHATTHEFANTA. I only found the zero sugar version, so that's what we'll be trying today. (Turns out that the Zero Sugar version is the only one available.) 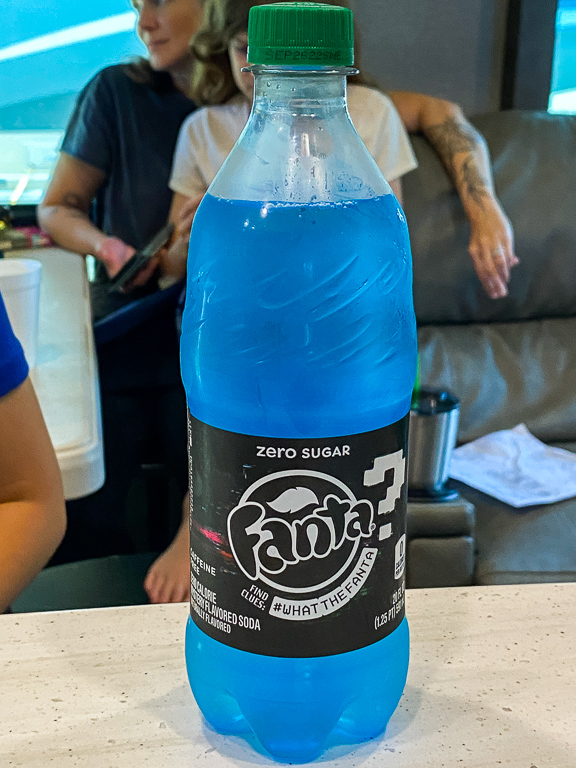 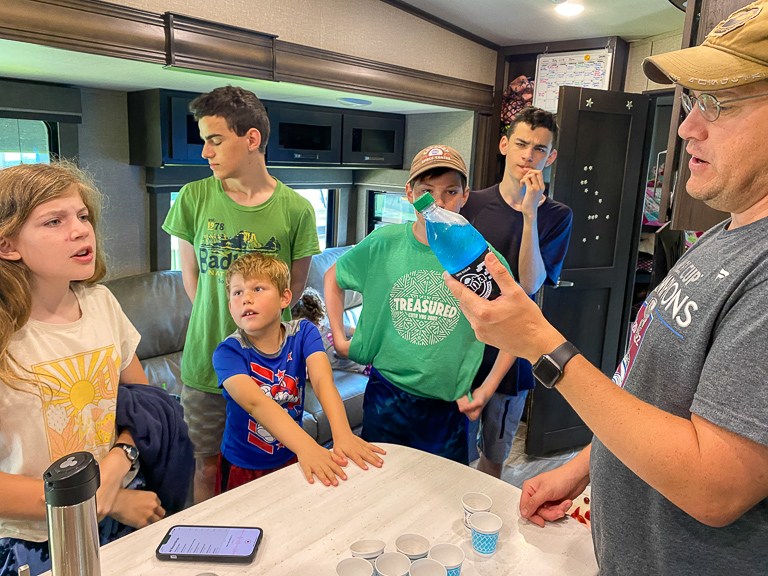 Jon poured cups for everyone.
Joe - Taste it and maybe we'll win a fabulous prize.
Are there prizes? Maybe I'm just making that part up. 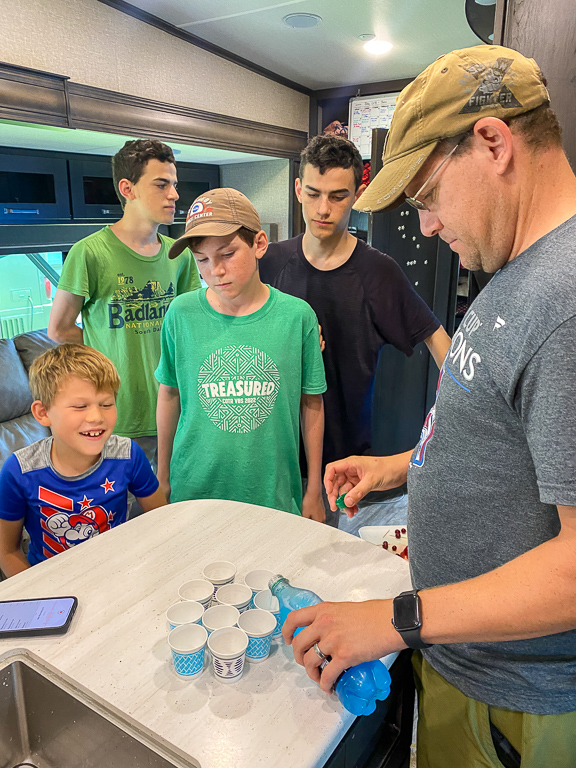 Eli - Looks like mouthwash.
Jon - Can you gargle it?
It does, doesn't it. It's unnaturally blue. 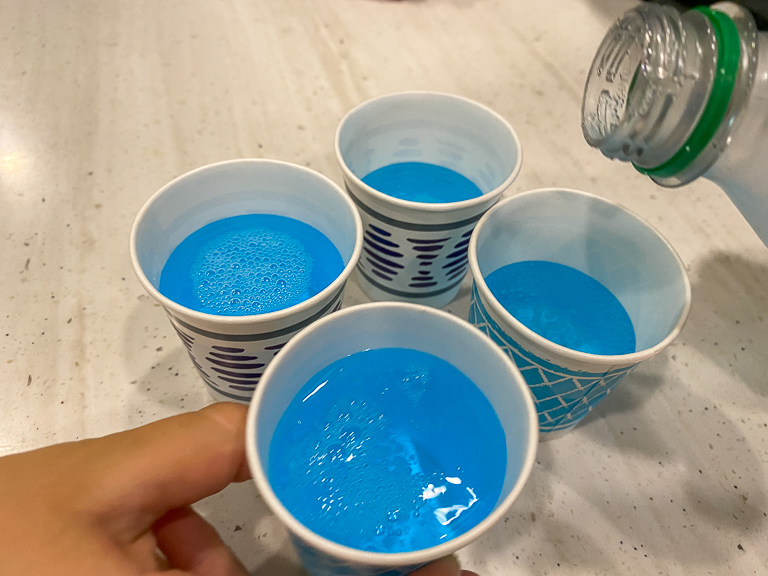 Jon - There are light blueberry hints... 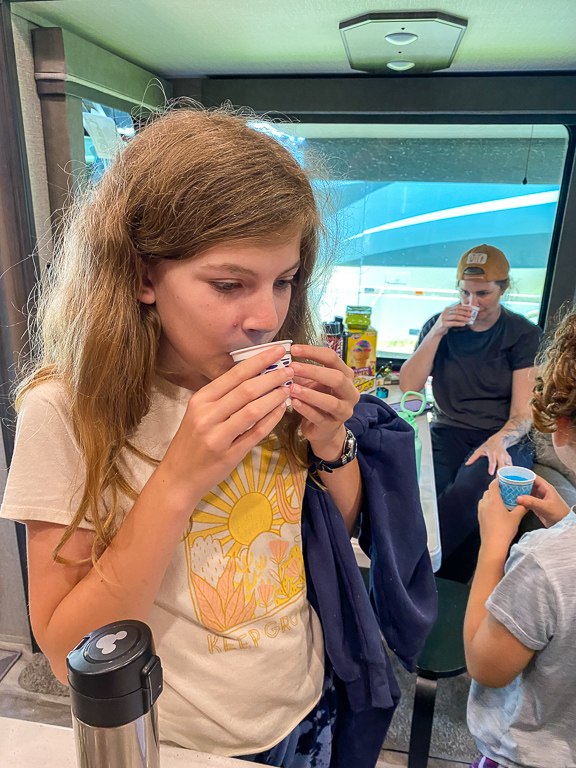 Jess - It tastes like it wants to be a punchy kind of soda.
Joe - Is anyone getting a little orangey? Like, a little creamsicley?
Eli - I'd rather have a Root Beer. 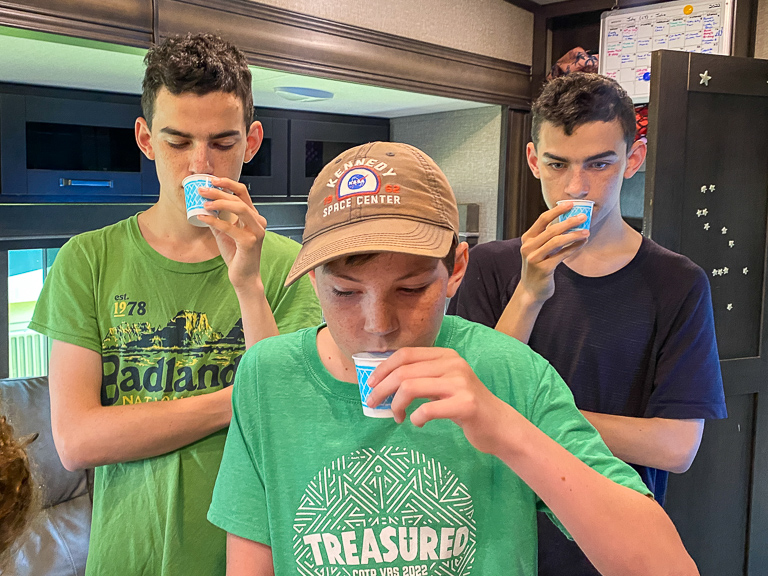 Jess - Is it sugar free? It tastes sugar free.
Jon - I had some of this at Disneyland at that Star Wars ride. Like that blue milk. 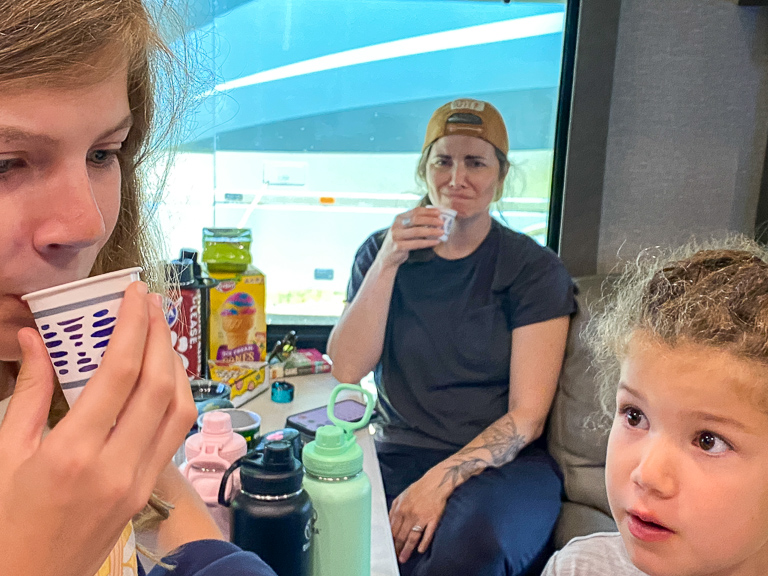 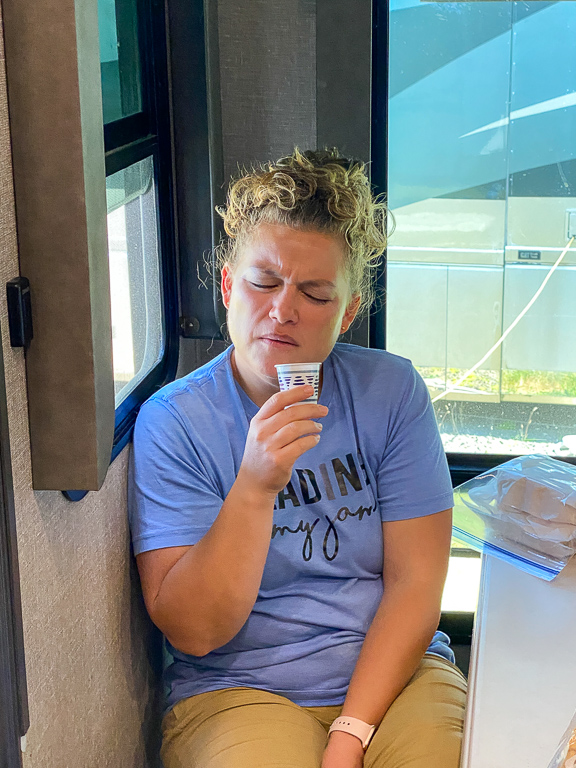 Emma - I don't love it.
Jon - It would be refreshing on a hot day.
Theresa - Otherwise I wouldn't drink it. 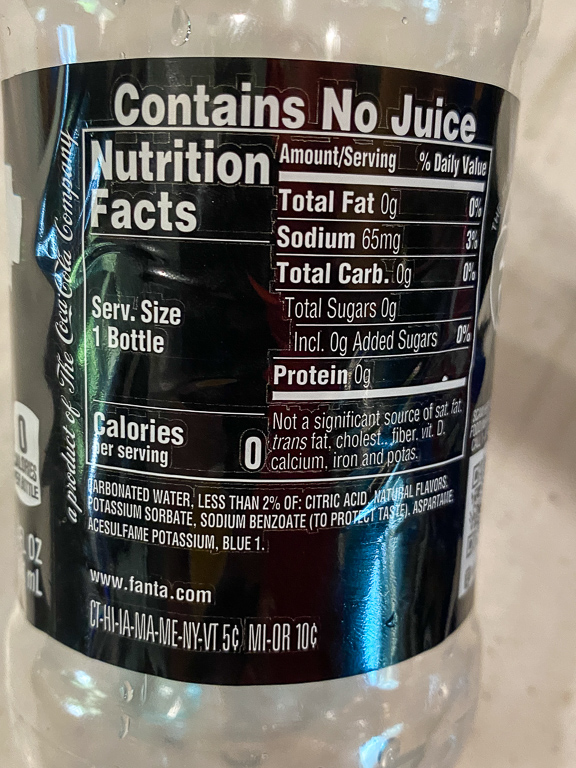 The Flavors Are Out There! But apparently it's difficult to tell what they are! Guesses online range from Cotton Candy, to Orange Creamsicle, to Blue Raspberry Cream Soda.
The Mystery Flavor promotion runs through February 2023 so we'll have to keep an eye out to see what the true flavor is revealed to be! 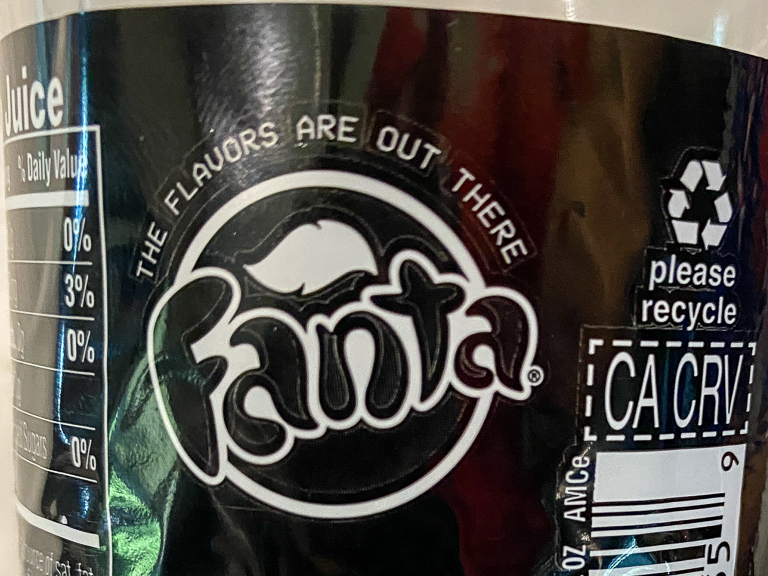