It's Halloween Time and it's time once again for Mountain Dew to release another version of VooDew!

This year is VooDew4! I wonder what it's going to taste like. 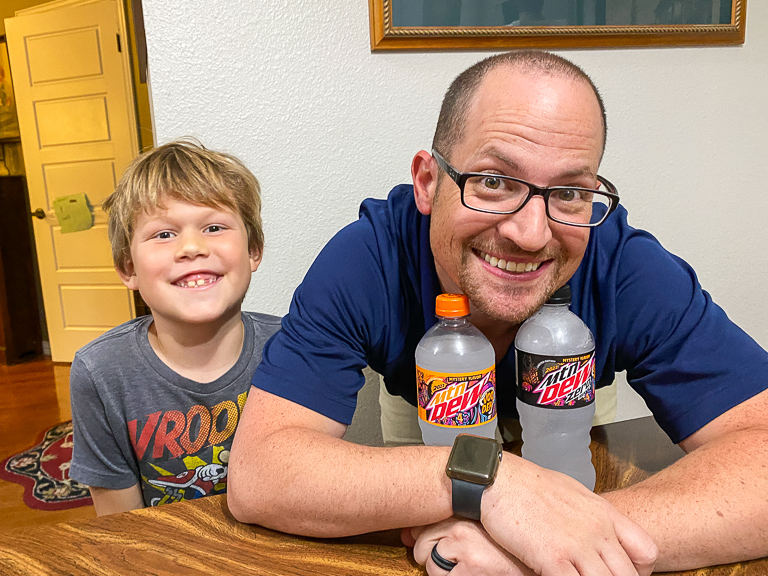 My brother Patrick picked up both the original VooDew4 and the Zero Sugar VooDew4. 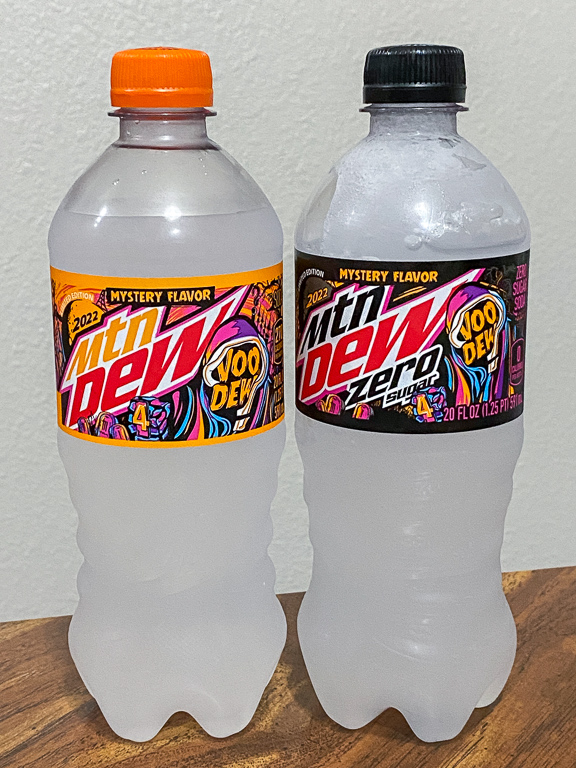 Ian comes running for Mountain Dew taste tests, but Uncle Patrick wants to keep it all for himself! 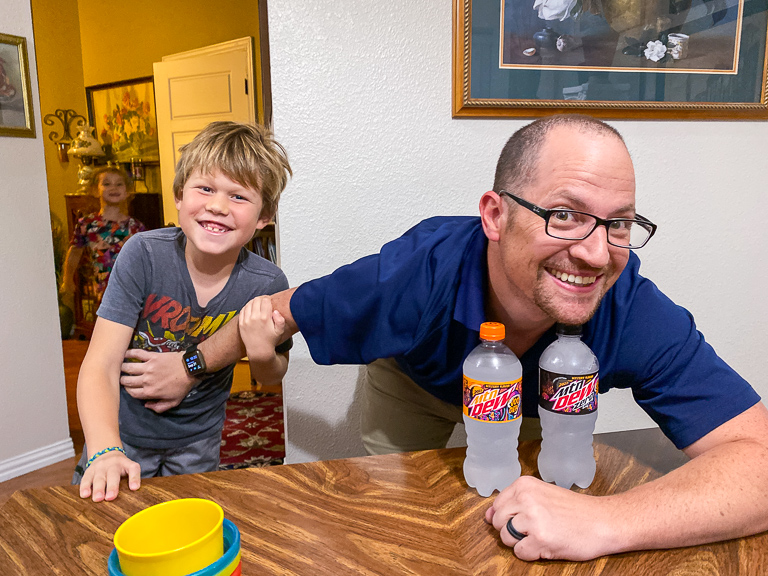 Anyone have a guess before we try it?
Alli - Chapstick!
Joe - Really?
Alli - Last year it was chapstick.
Theresa - I think it's going to be berry.
Ian - I think it's berry too.
Patrick - Berry.
Joe - I'm going with Orange. Like Creamsicle.
Alli - I'm gonna say watermelon.
Megan - I hope it's Peachy-Os. Like the peach rings. 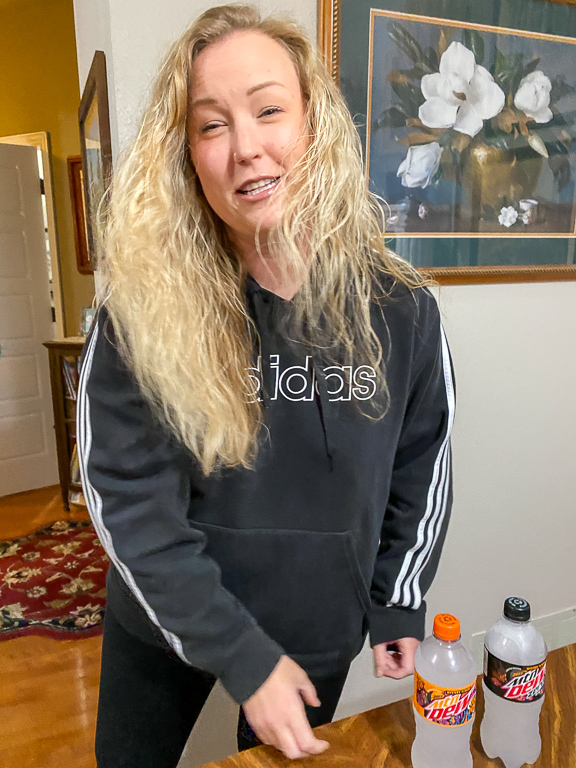 Thanks Patrick for picking these up for us to try this year! 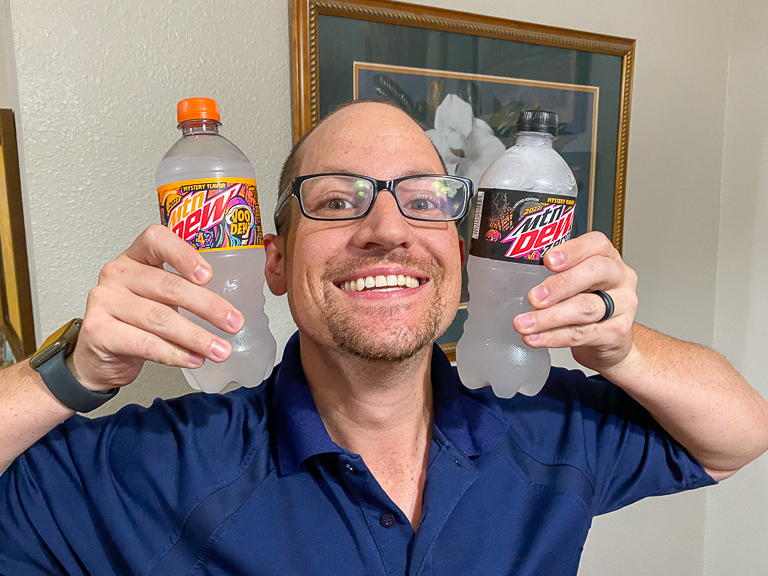 Opening this one carefully. 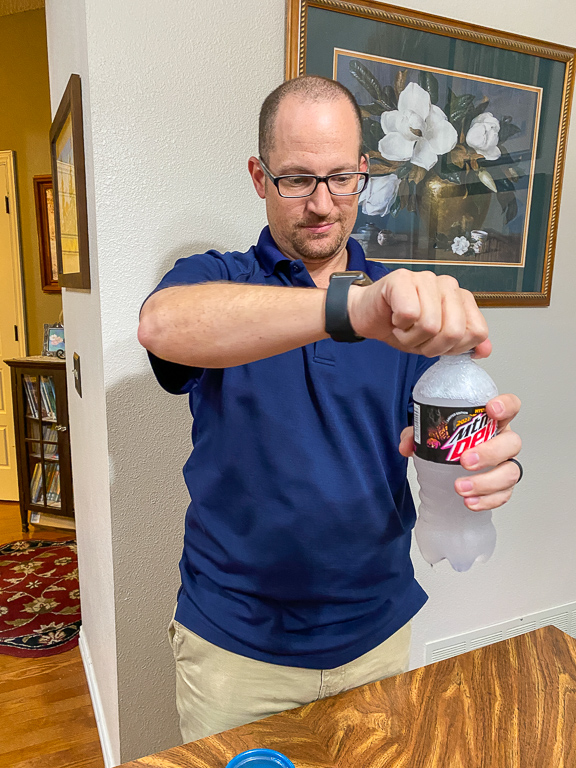 I had it near the back of the fridge and it was enough to partially freeze it. 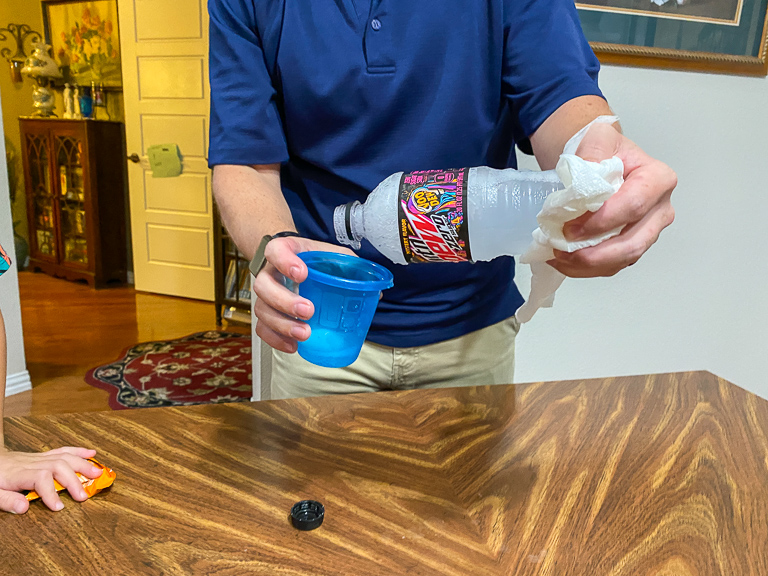 Stick your nose in it! How does it smell?
Ian - That's Bomb Pop!
Megan - It tastes like a melted Icee to me.
Theresa - Yuck.
Ian - I'm still going with Bomb Pop flavor.
Theresa - I think a berry with a lemon with a cherry is about right. I don't like raspberry, so that's probably why I don't like it. 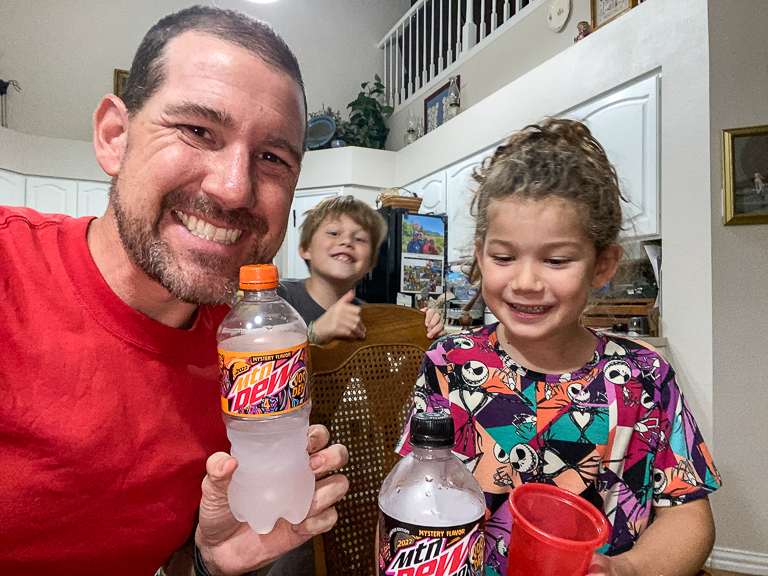 And how does the Zero Sugar VooDew taste?
Patrick - This one smells like a Bomb Pop.
Um, eww.
Alli - It's good.
Theresa - Bleh!
Megan - They did not do a good job with that one.
Ian - The regular one is okay, but I don't necessarily like it. The zero is horrible! 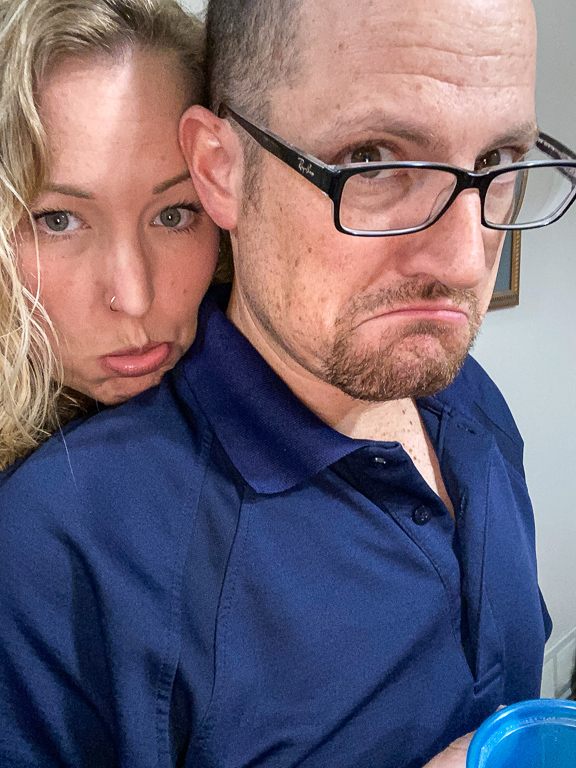 Theresa - I would not drink either of those again.

This year the VooDew4 got a lukewarm reception. Not as good as the VooDew3 (Starbursts) from last year or the VooDew2 (Skittles) the year before that.

Our guess this year is Bomb Pops, Patriotic Pops, Red White and Blue Pops, or whatever the generic name is that they can call it without stepping on a trademarked name! 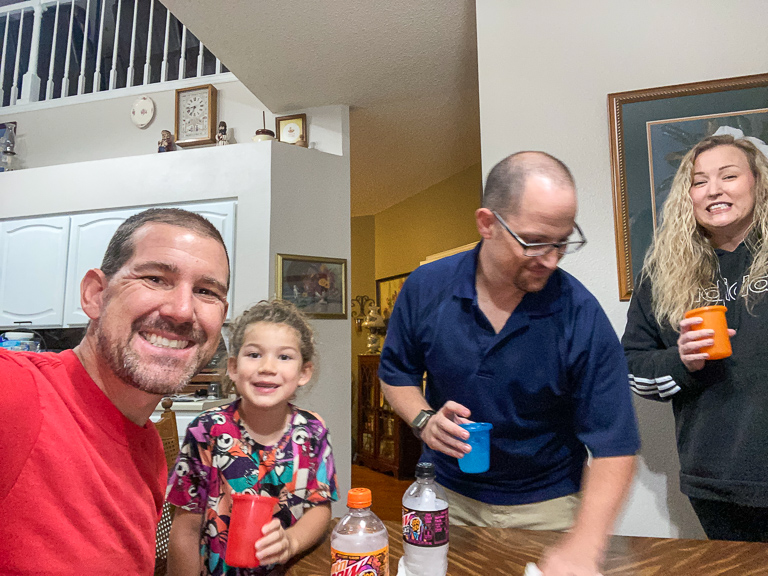