Mountain Dew has invited us to uncover the mystery of a brand new Mountain Dew flavor.
My brother let me know about the new release, but despite having a Dew Finder, neither he nor I could find it anywhere. Lucky for me, Jacob was near a location that had it and picked up a few bottles to share! 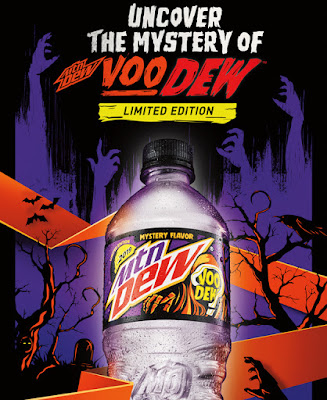 Matching the shirt colors to the label. Very nice. Let's taste it! 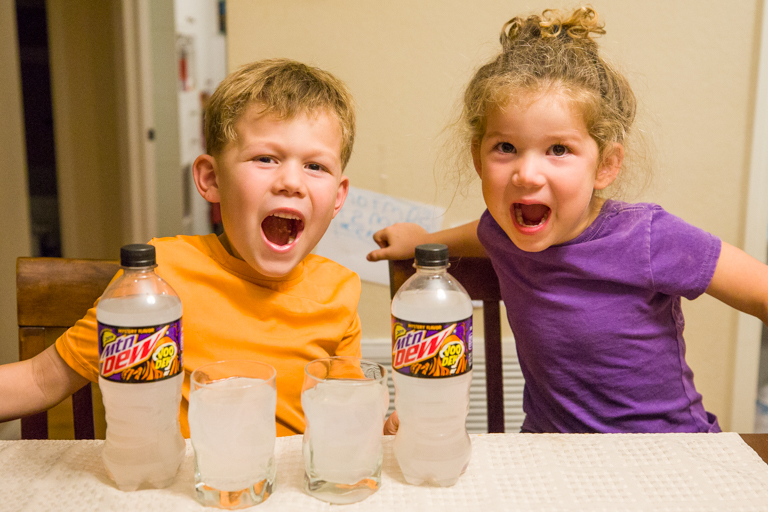 The color doesn't give anything away. Just a cloudy white. 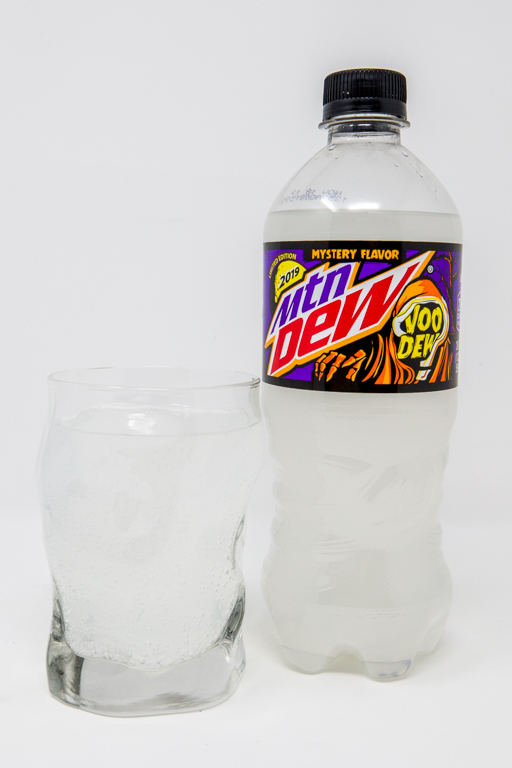 What do you think guys? It's sweet so they like it. 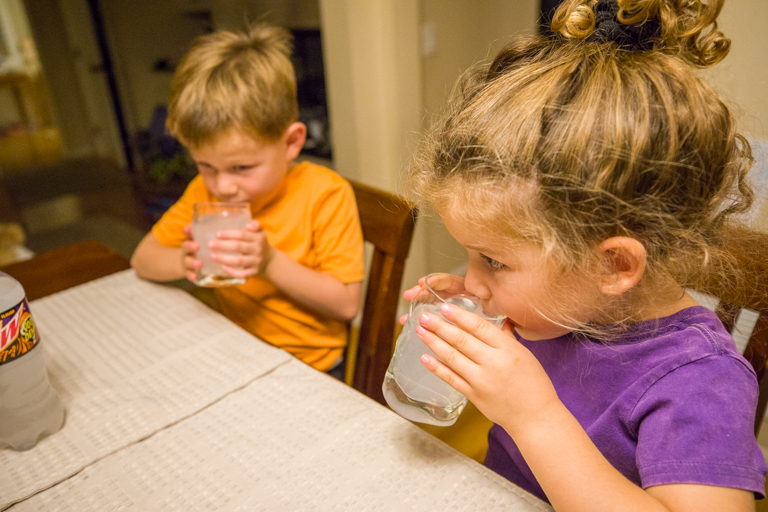 He's trying to figure out what it tastes like. 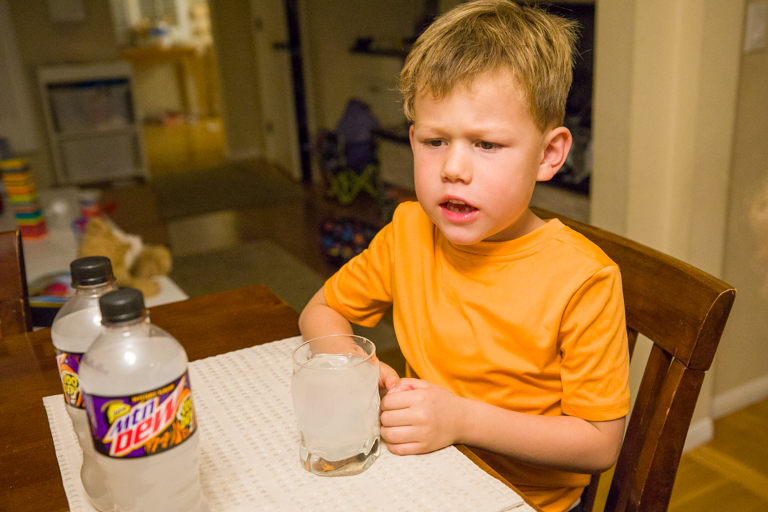 To me, it tasted very similar to Mountain Dew White Out. I thought it also tasted similar to a drink I'd had in Asia. I happened to have a bottle in the fridge. While in Asia the kids called this Ice Cream soda. It's milky with a little tang. Tasting the two back to back, I thought there were similarities. 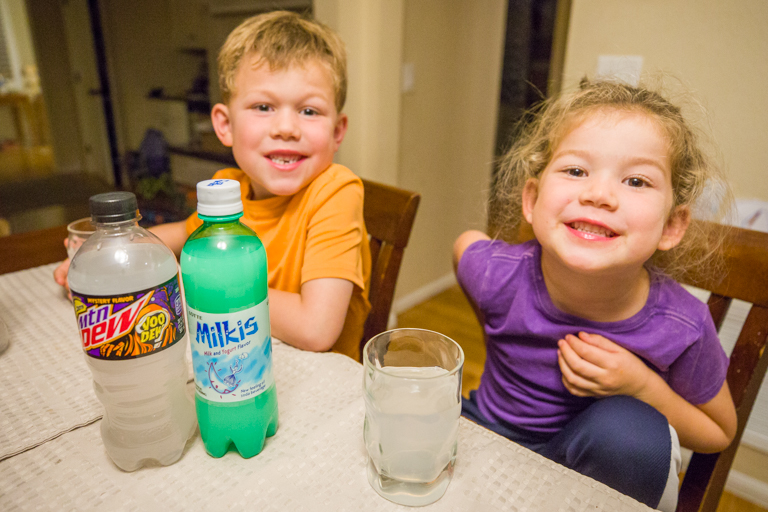 Little did I know that shortly after the taste test, the results of the Mystery Flavor would be announced by Mountain Dew.

On October 30th, Mountain Dew posted a video to Instagram: VooDew Announcement. Here's a screenshot. Fitting that they announced it on National Candy Corn Day.
But really, what flavor is candy corn anyway? I only get a sweet and waxy flavor from candy corn. VooDew tastes just fine to me.