Today is National Taco Day! Whenever I ask the kids where they want to go eat, there's a good chance they're going to say Taco Bell. That's because they love love love the Cool Ranch Doritos Locos crunchy tacos there.
And it's awesome Taco Bell is doing a special promotion! 2 Doritos tacos and 2 regular tacos for $5! And it comes in this awesome gift box! 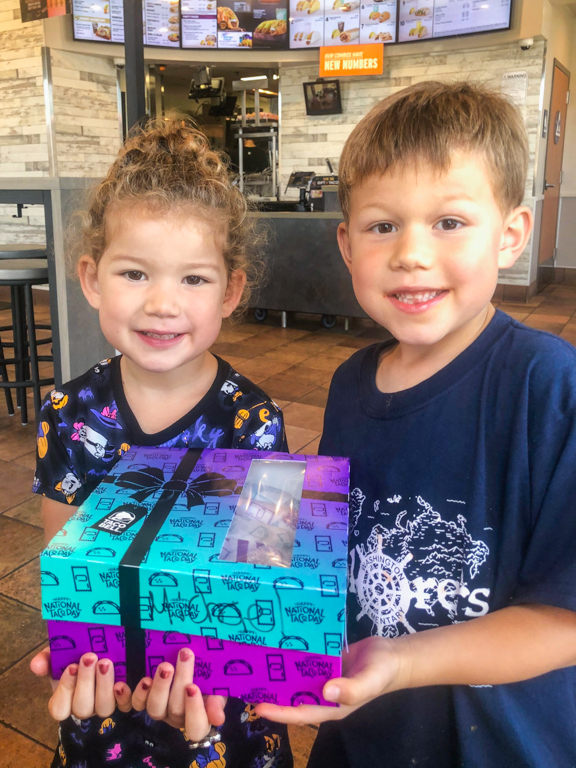 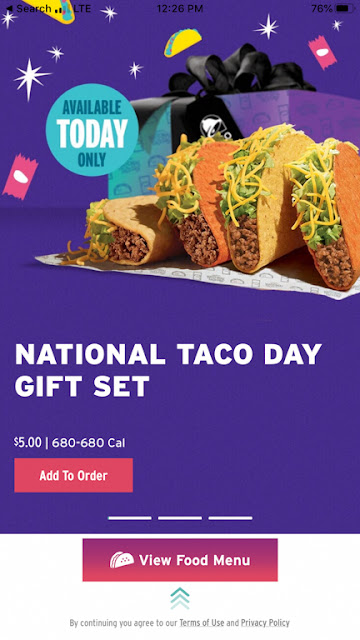 At the counter we asked for our usual order of Cool Ranch tacos. "We don't have those anymore."
What?!? Sure enough, checking online later I found the following on Taco Bell's homepage.


Have you ever had that moment (or several moments, no judgment) where you just want to chop all your hair off, buy new clothes and get a fresh, new start? Well, we kind of did a thing…
With fall on the horizon, we thought this would be a great moment for us to kick off the new season in style. Beginning September 12th, 2019, we’re revamping our menu. Are you ready for this glo-up?
So remember when we said we removed things? Here are some items that we’re saying farewell to:

Aww. That's unfortunate. The kids were good sports though and decided it would be okay to have the Nacho flavored Doritos taco.

Open up the gift box and we have tacos! 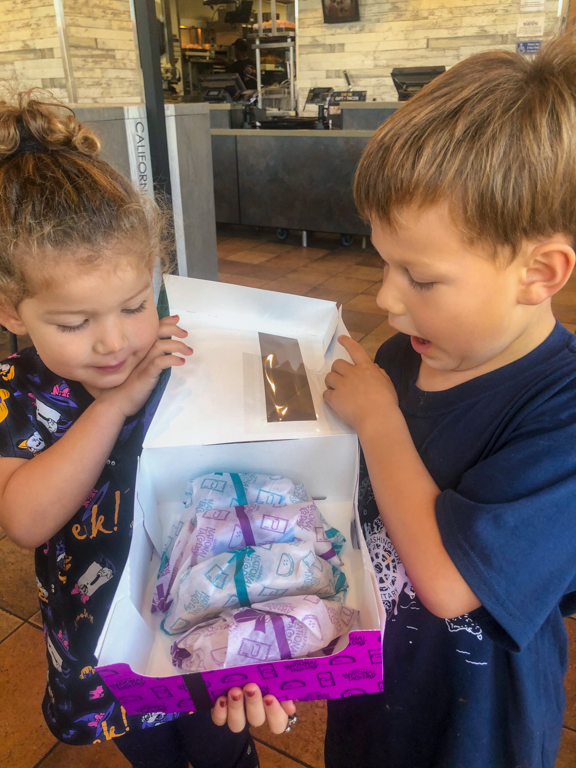 The paper wrapping the tacos is special today too. They're special for taco day and they have bows on them like they're presents. 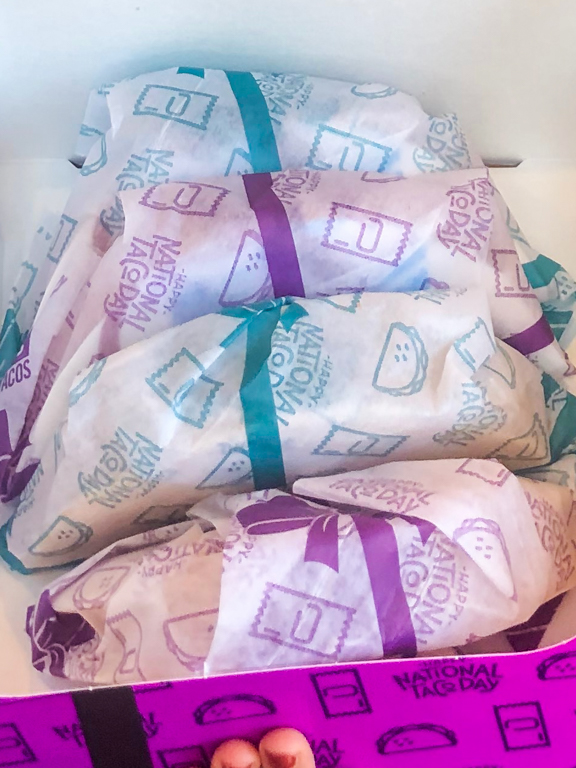 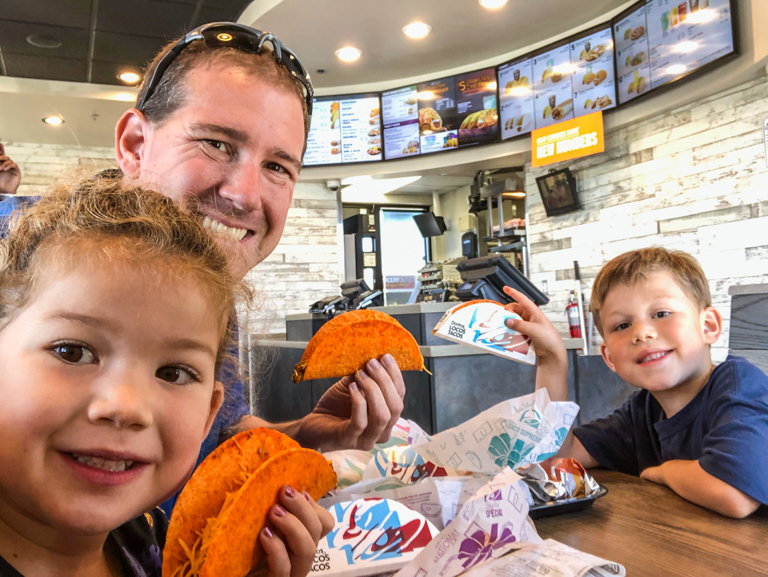 It's hard to believe that this guy can eat 3 tacos. That's his normal order. For today though he has decided he's going to eat 4. 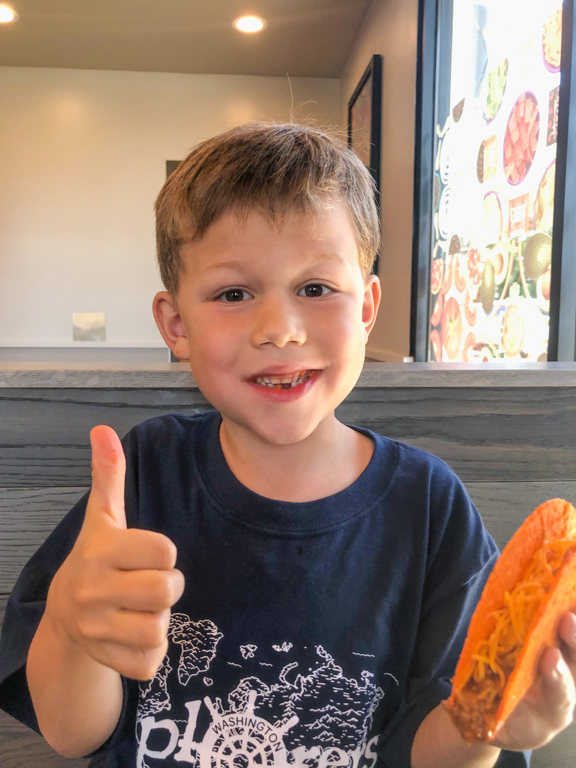 And Alli is usually a 1 taco girl and half a bean burrito. For today she's going to eat 2 tacos instead. 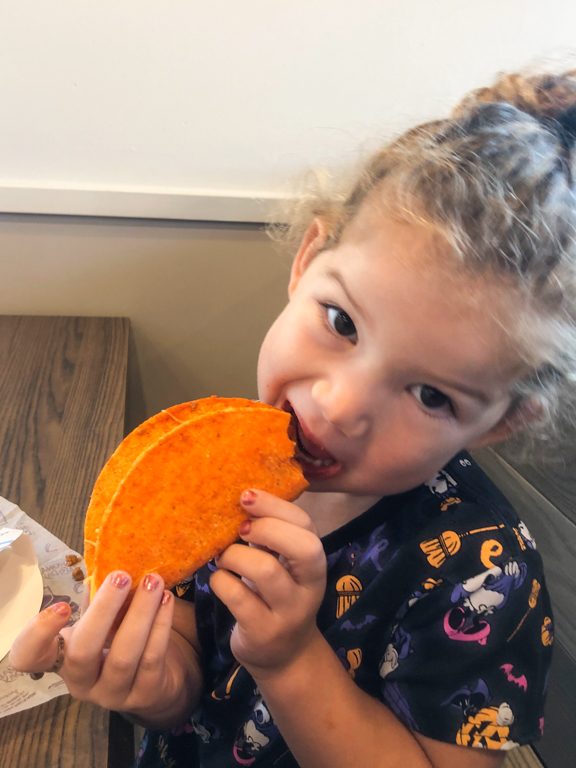 Ian is finishing up the last couple bites of taco number 4. Wow. 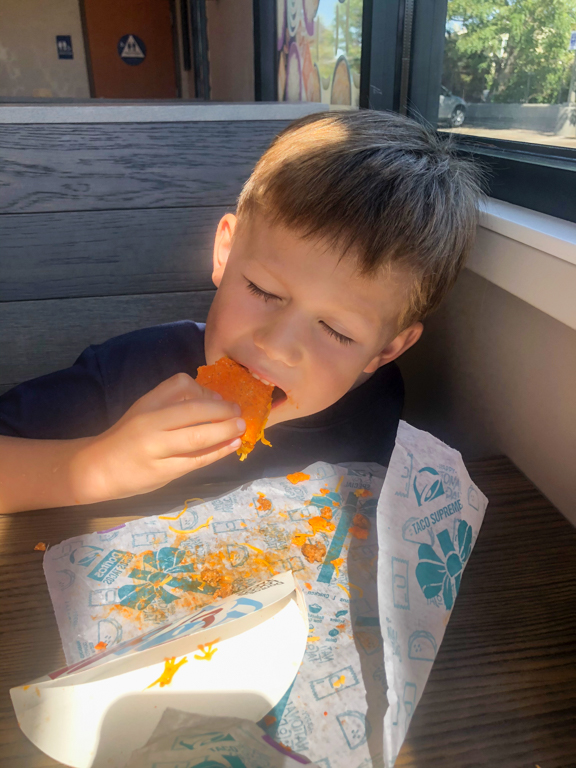 After lunch we've got to head to the park and burn some calories. 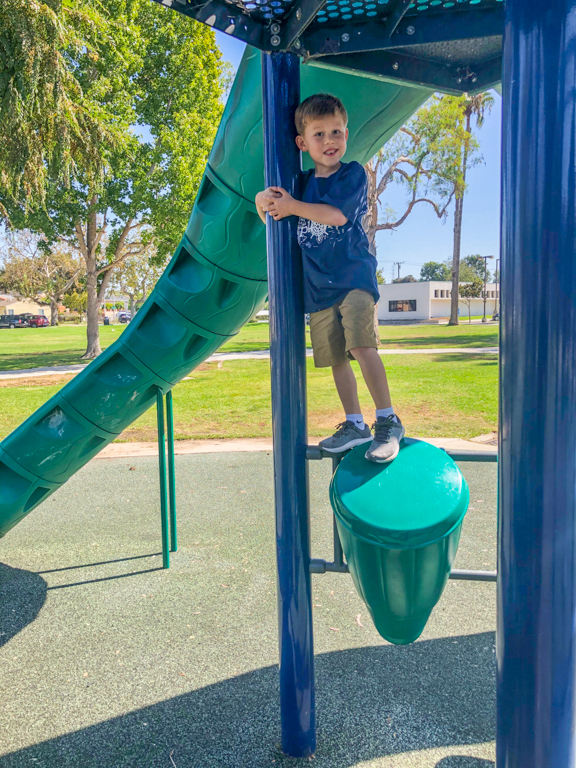 We played for 90 minutes and got pretty sweaty. 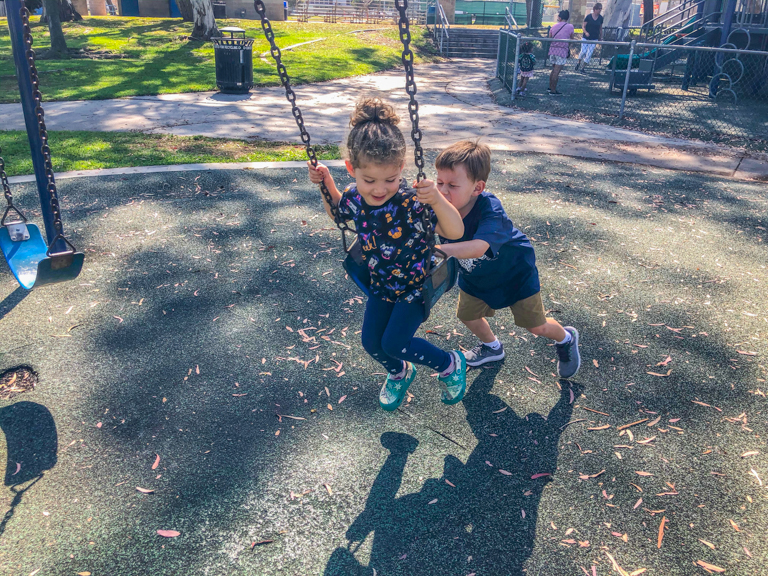 We love the park too. We don't have to wait until May 17th for National Playground Day.