Earlier the kids tried to solve the mystery of the missing Oreo flavor.
We'll continue our sleuthing with these Mystery Pringles chips. 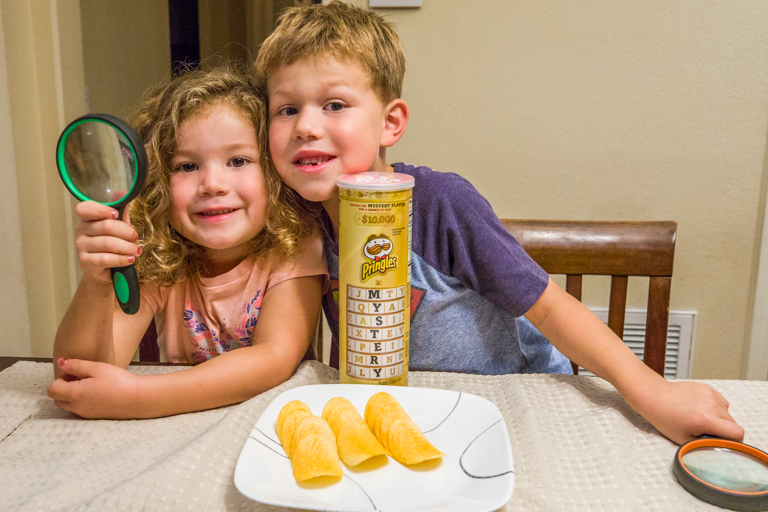 I had the hardest time finding these. It was announced all the way back on May 21st, 2019. As the packaging indicates, these can only be found at Walgreens. I scoured 3 Southern California Walgreens but did not see any. As is the case with many of my taste test items, I turn to my brother Patrick. He had already found them and was able to pick up another couple cans for me. Thanks! 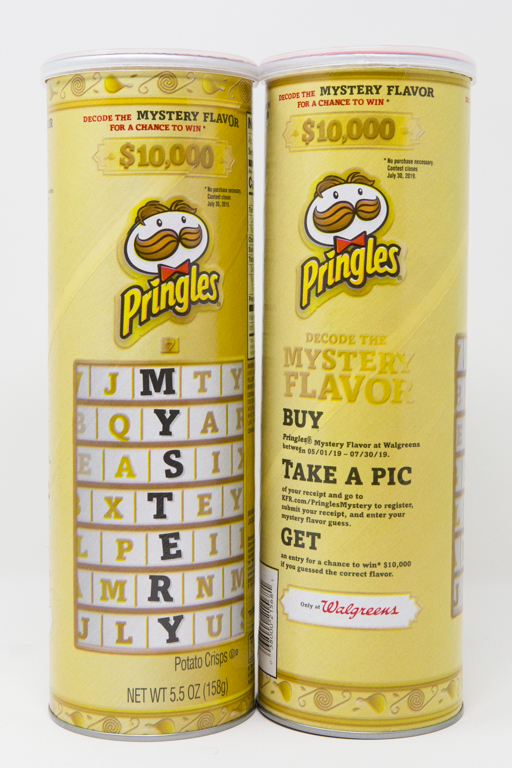 Once you pop the top, you get the smell. I'm getting a cheesy aroma. 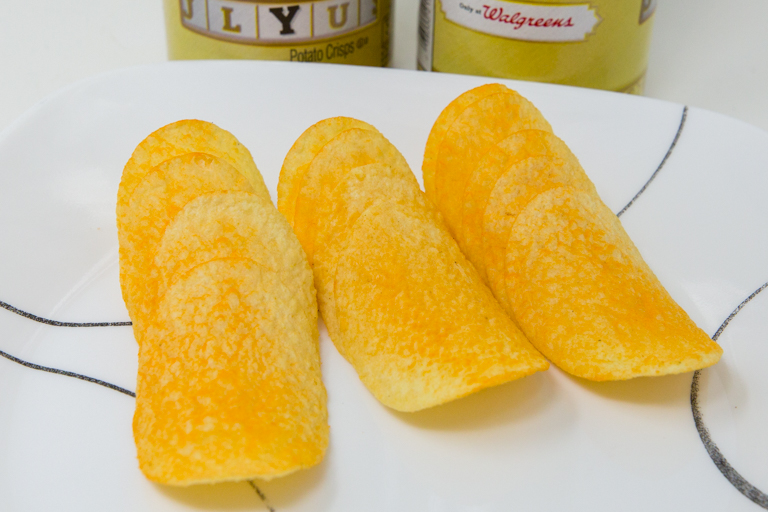 But once I ate it, it wasn't so much cheesy as it was salty. Salty and some meat flavor. I guessed prosciutto.
Theresa tried this one and thought bacon wrapped something. Maybe jalapeño poppers.
Jacob got a that strong salt and meat flavor too, thinking chicken stock or beef broth. 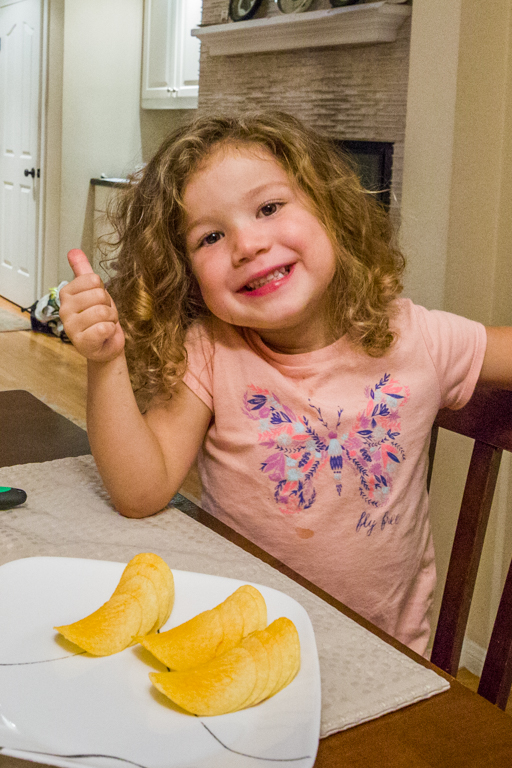 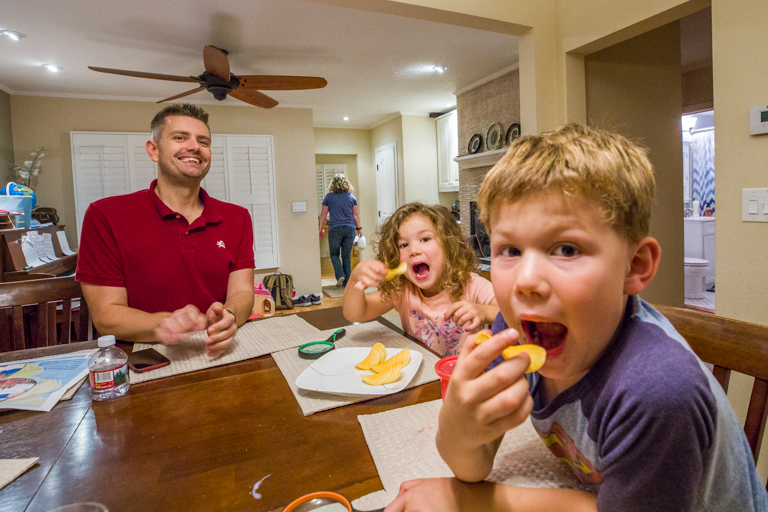 And since I was so late to get them, the mystery has already been solved! On August 21st, the Pringles Facebook page made the announcement that everyone had been waiting for.
Ham & Cheese! 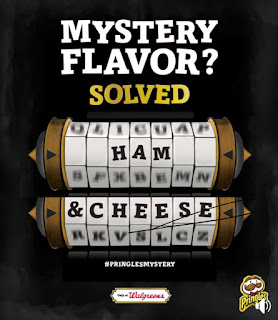 I can see that. It's still really salty and I guess there's a cheese flavor in there somewhere.

And speaking of Ham & Cheese Pringles, I know I've had them before. Consulting my photos, sure enough, back in June I did indeed taste Ham & Cheese flavour Pringles. That spelling of flavour is indeed intentional because I tried them while I was in France. I don't remember them being as salty there, but I did like them. 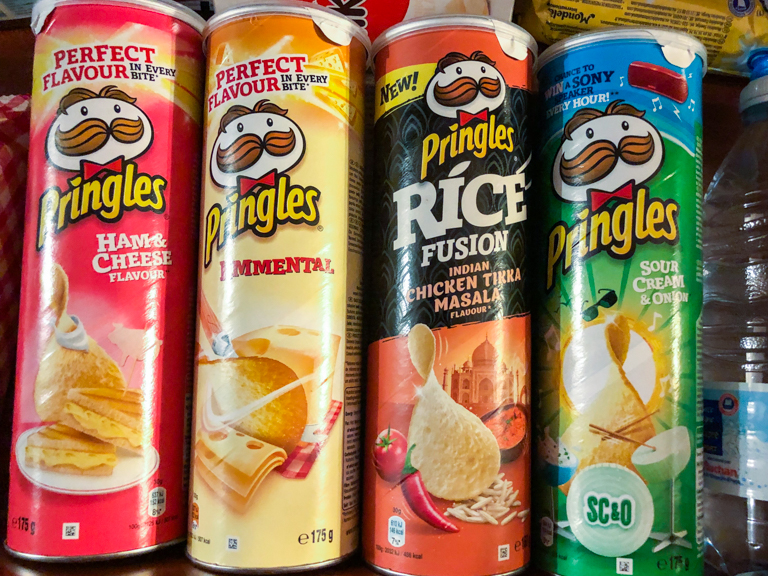