I don't know if I'm just noticing it this year, or if this has been going on for a while, but I've seen more Peeps flavors this year than I can remember.
And even though we're stuck inside for the time being, I've got a good queue of taste test treats ready to go. 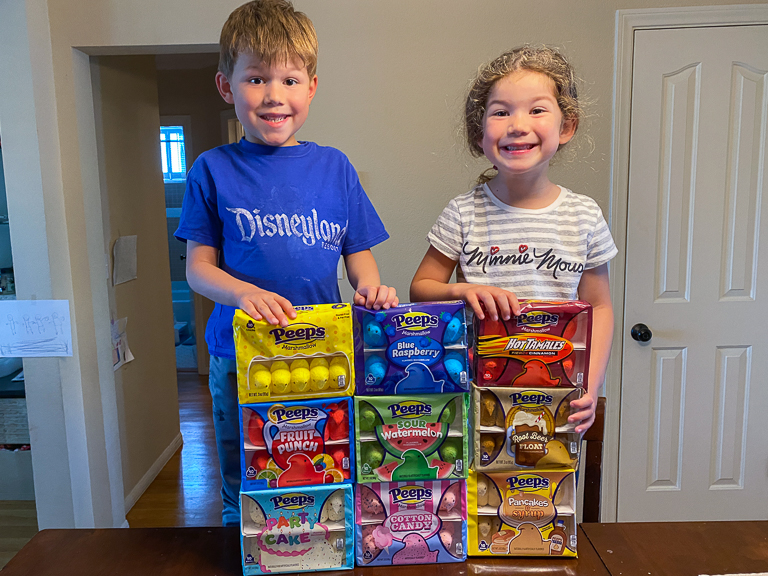 There's a 9 different flavors of the Peeps Chicks that I found this year. More if you include the Bunnies, but I'm drawing the line at Chicks. So this year we'll be trying Original Peeps, Blue Raspberry Peeps, Hot Tamales Peeps, Fruit Punch Peeps, Sour Watermelon Peeps, Root Beer Float Peeps, Party Cake Peeps, Cotton Candy Peeps, and Pancakes & Syrup Peeps.
I'm also going to do my best to try them with what they represent too.
The kids are amazed at the total number of there are to try, saying that if we had just one more flavor, we'd have 100 Peeps! 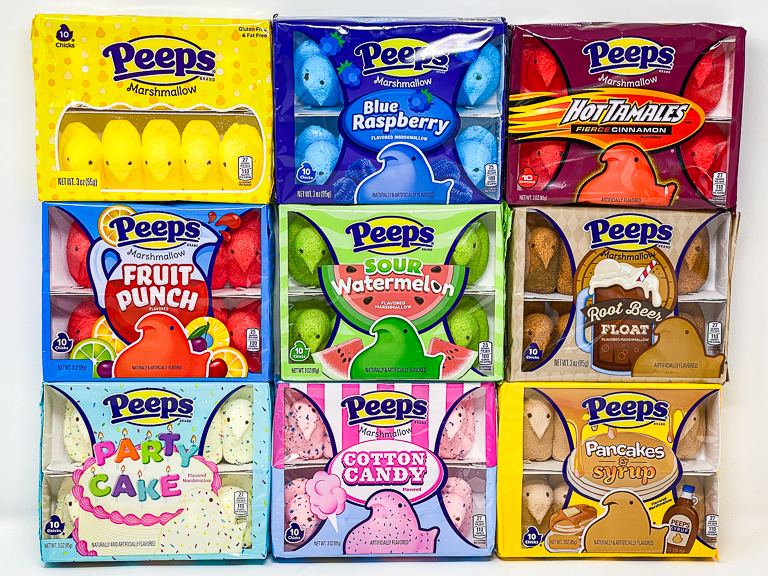