The best chewy candy has to be Starbursts. I don't remember how I found out that Starbursts was partnering with Yoplait to make Starburst flavored yogurts, but it was definitely something I was excited to try! 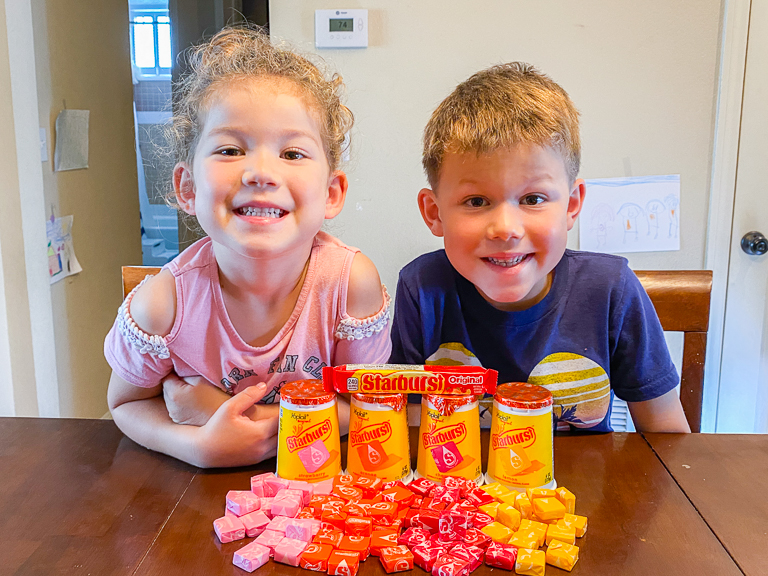 Finding them was not easy. Before the COVID lockdown, I was able to find only 1 flavor. Instead of going out shopping, Theresa and I took advantage of Instacart to get groceries. Along with our necessities, I added a few special things to the cart to keep us entertained during our stay at home. Because of the run on the supermarkets, it took two separate orders to two different markets, but eventually I had acquired all 4 flavors! 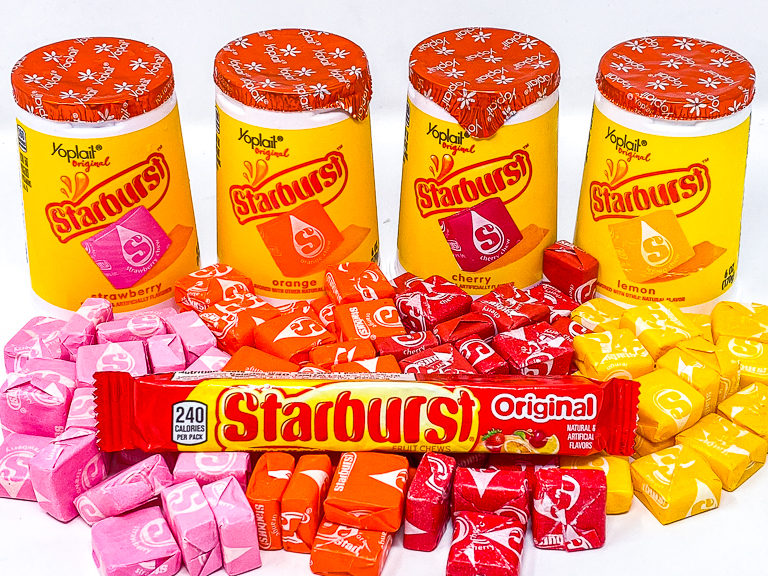 Before we start, everyone show me your favorite flavor. Without fail, every single person picked the pink strawberry. I choose strawberry too. There's a reason they sell bags of them with 100% strawberry starbursts. I'm hoping the strawberry yogurt tastes as good as the candy. 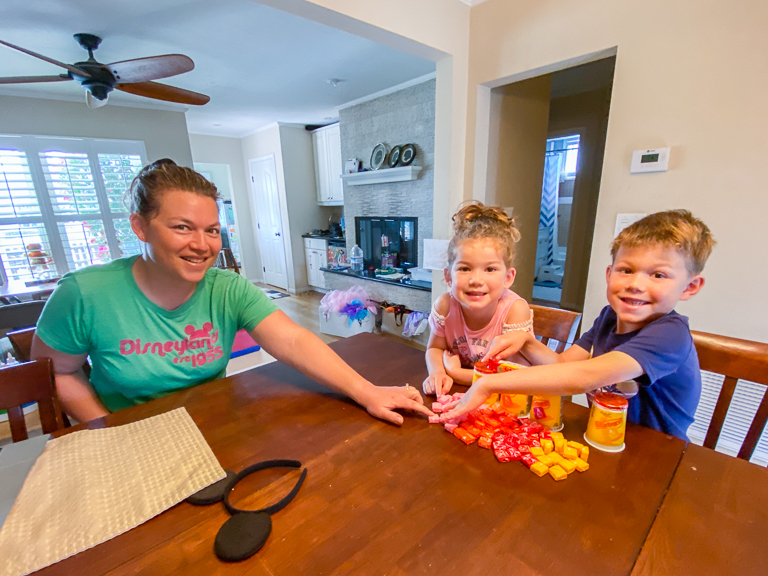 Opening them up, everything is brightly colored. There's no mixing required. This is one flavor the entire way through.

How'd they do on matching the colors? Overall, pretty good I'd say. They nailed it on the Cherry and Orange. Lemon and Strawberry are just a little bit of a different shade, but still pretty close. 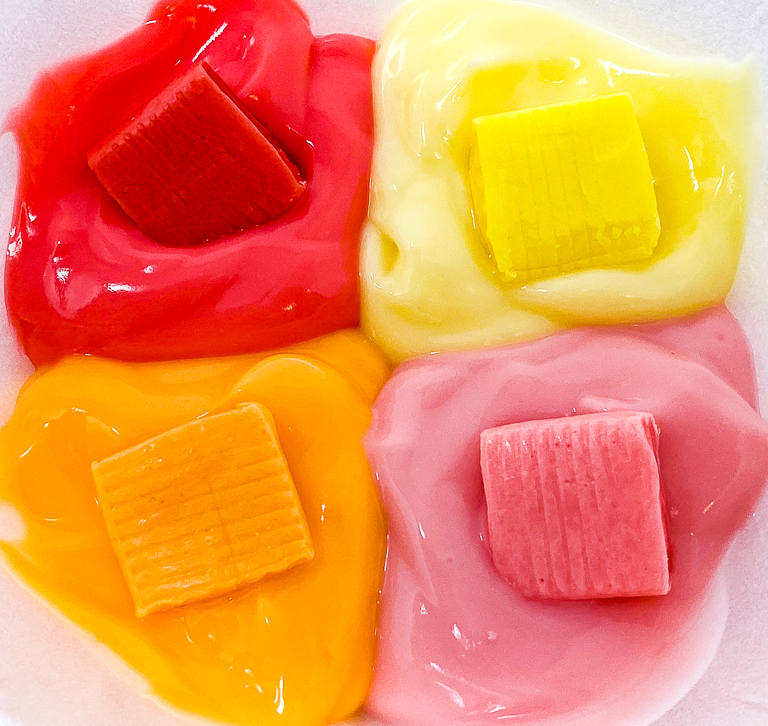 Time to taste them. I gave everybody a bowl with each of the four flavors. 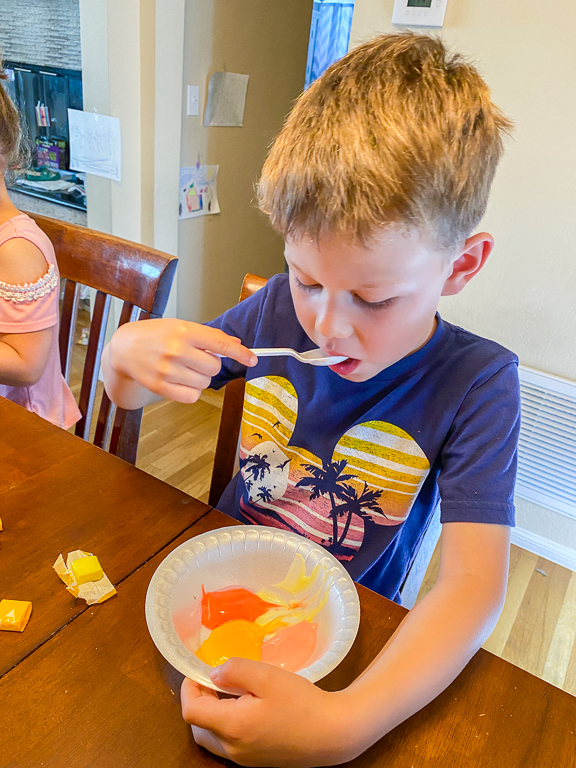 The kids enjoyed the yogurt very much. 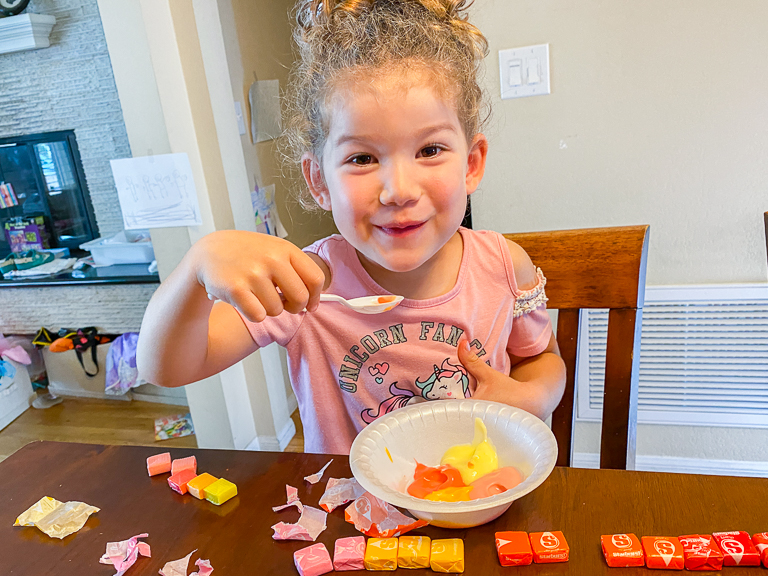 Asking for seconds, thirds, and even fourths of some of the flavors. 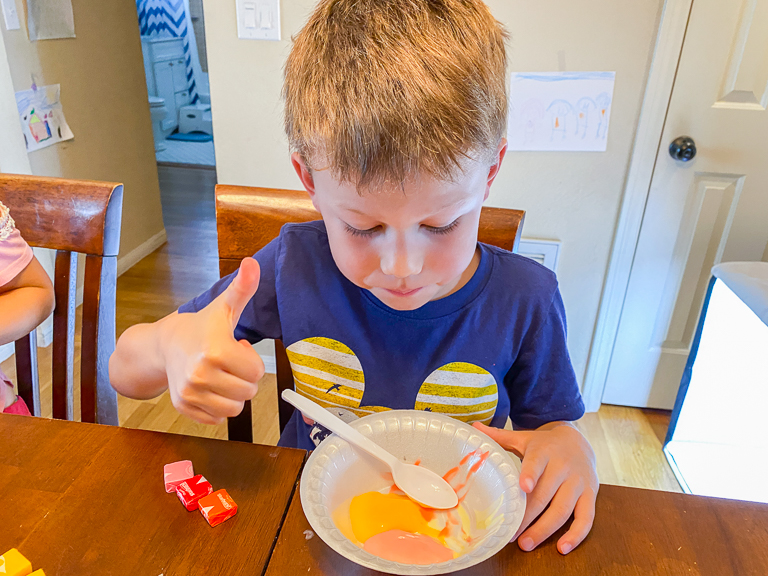 And the candies, they're all pretty delicious too. Our favorites remain unchanged. Strawberry Starbursts are one of the best candies out there. 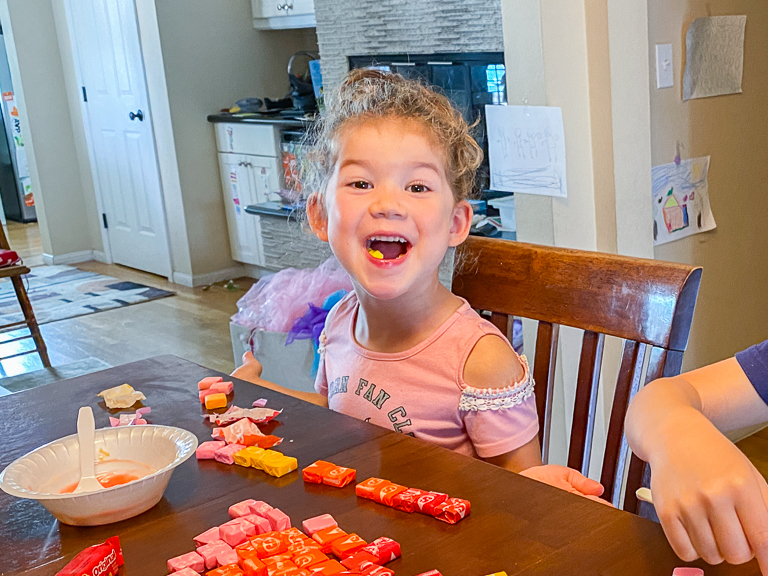 This was a really yummy taste test to do. I was very happy to have found all 4 flavors of Yoplait Starburst yogurt too. 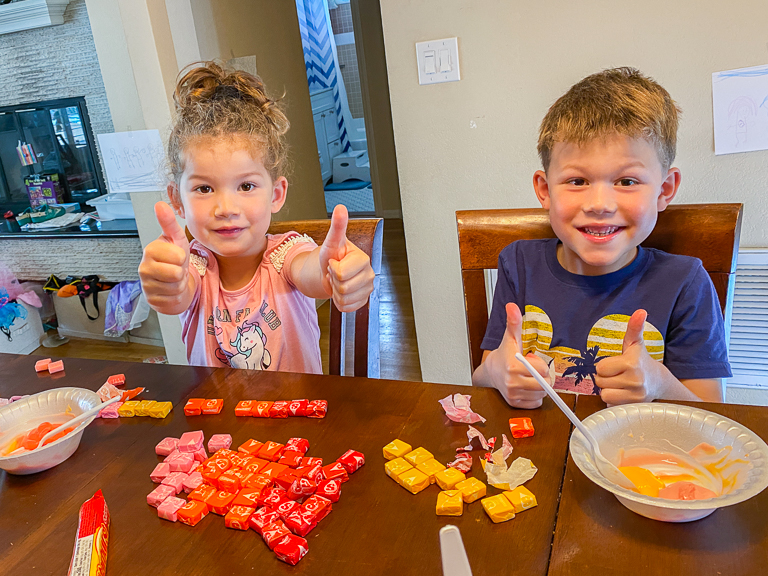 Four empty containers. How did they taste? 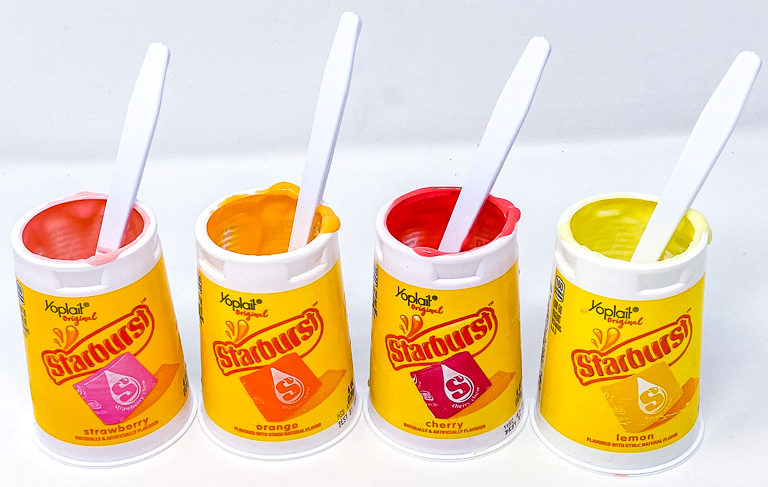 These yogurts are still pretty good though. The kids thought they were delicious. Give them a try!
Posted by Joe at 4:30 PM