Another visitor! This time it's Uncle Donald! 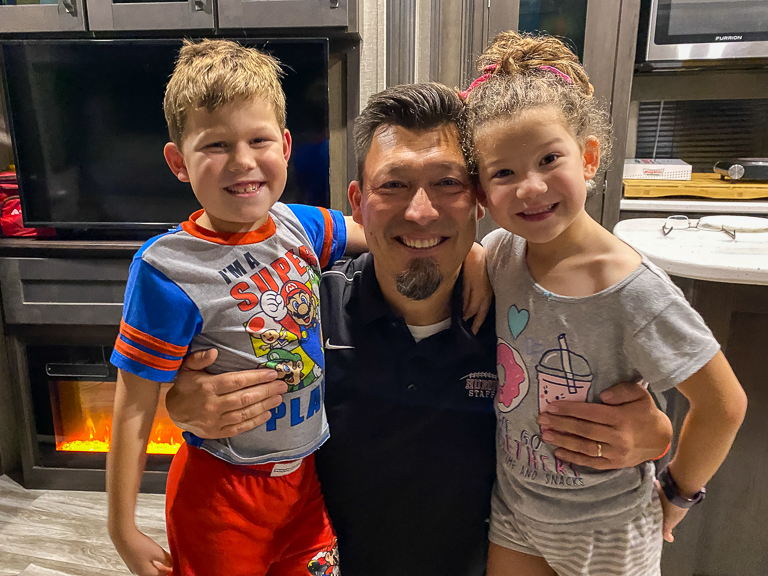 The kids knew I was picking Uncle Donald up from the airport late at night, and even though it was 11pm, there's no way they were going to fall asleep before he got there. 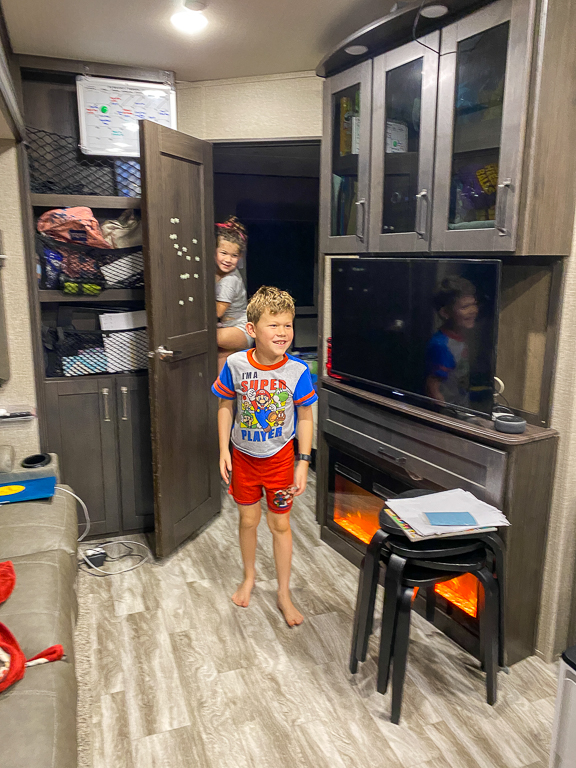 They've got to give welcoming hugs. 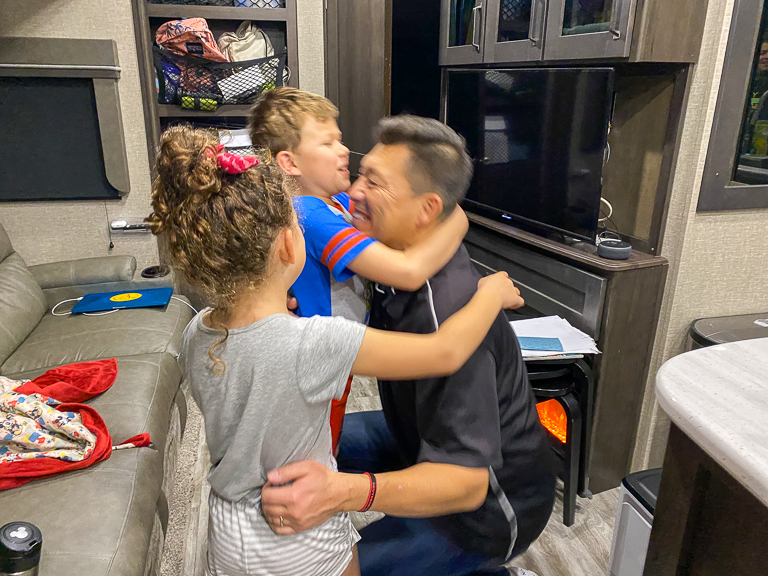 We've only got a day and a half with Uncle Donald so we've got to get in as much play time as possible. 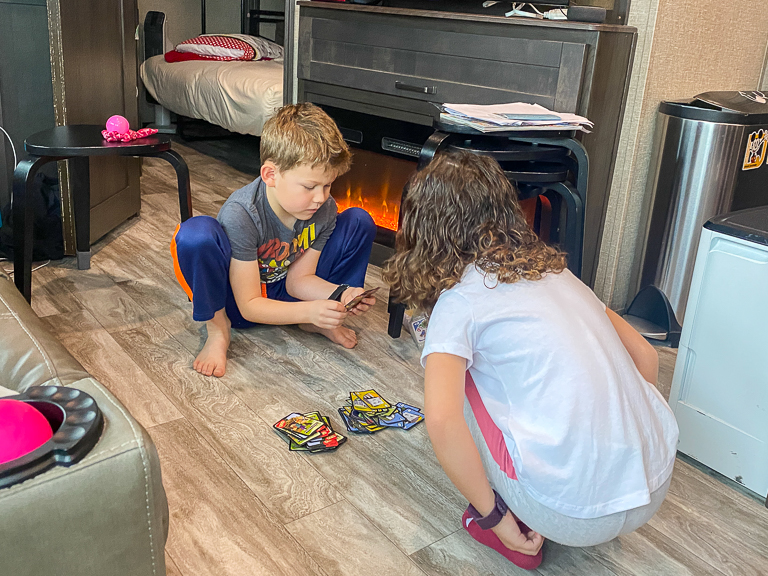 The kids had the Uno cards out and ready for as soon as Uncle Don woke up. The games started immediately. 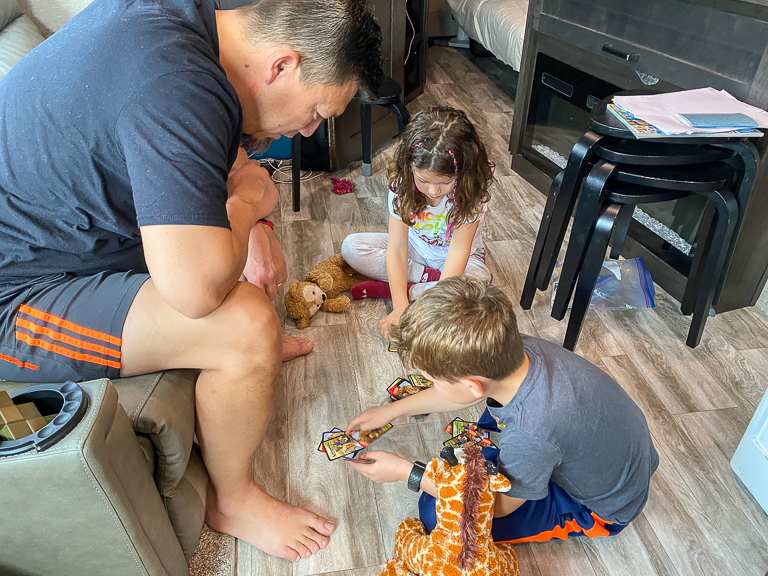 After the kids finished a bit of their schooling, we headed out to the Showcase of Citrus, which I'll cover in another post. 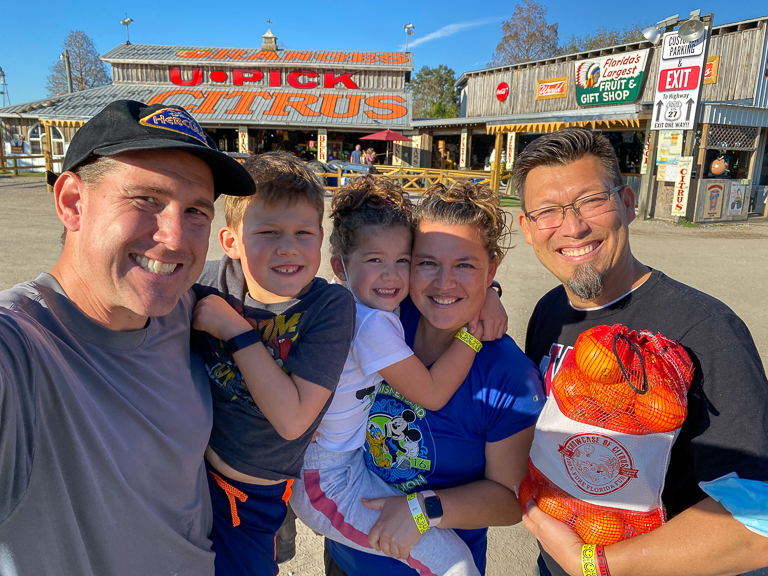 I made a tasty dinner of Grammy's Chicken Nuggets, which everyone loves. And even though I watched Grammy make them and recorded all the steps, they don't quite taste the same. Grammy's touch just adds something a little special to it. 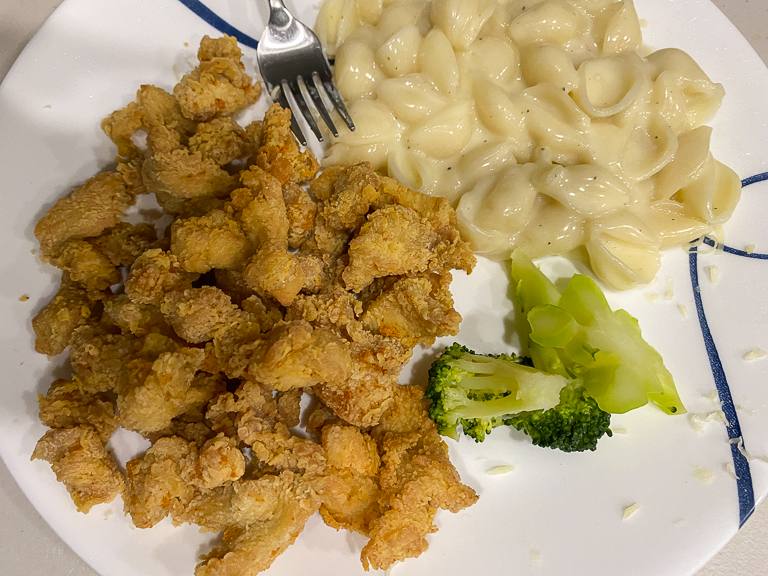 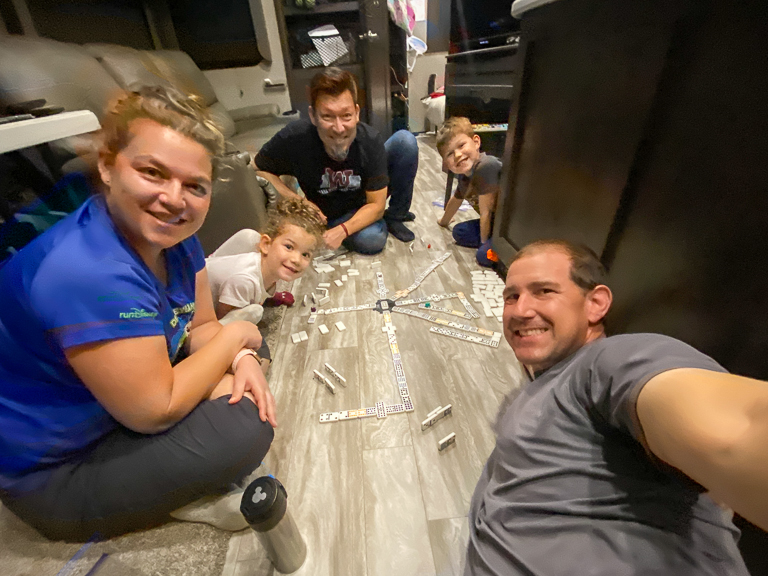 We must have played 6 games, with one lasting 30+ minutes and requiring us to recover some of the already played dominos to repopulate the boneyard. 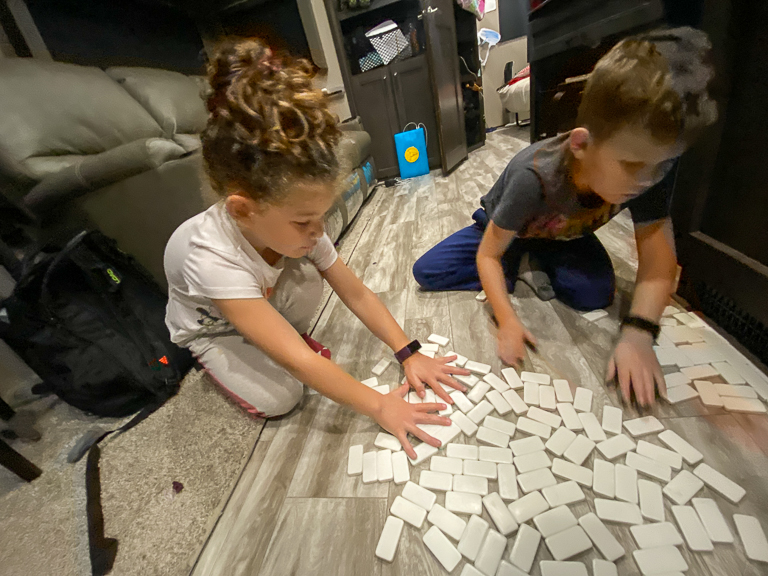 Congratulations Ian on the victory! 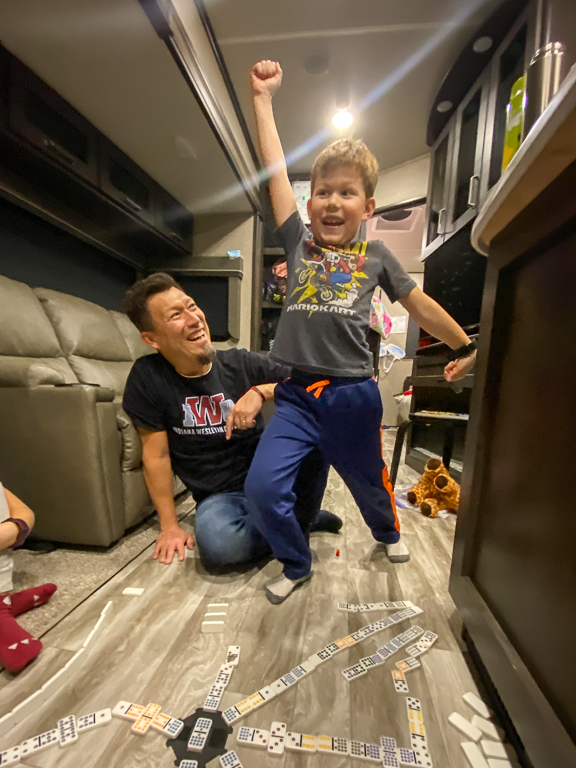 The next morning, the kids were up again, ready to play more games. 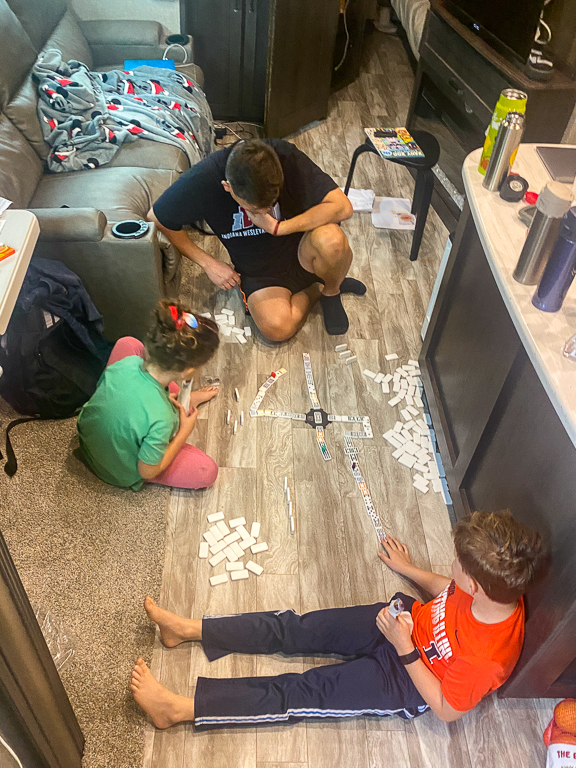 After visiting that Orange Grove, we had a whole bunch of different oranges to try, so of course we had a taste test. That'll be covered in another post too. 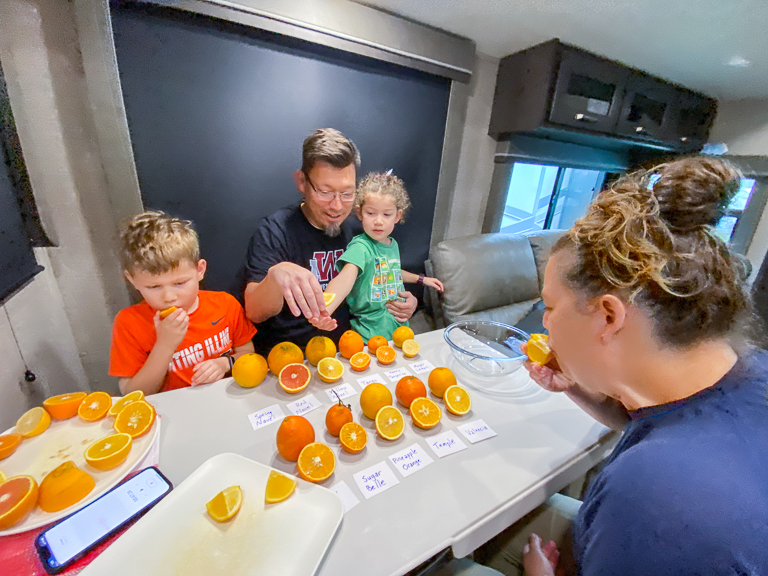 Even though it's not the nicest weather, we all went out for a walk. 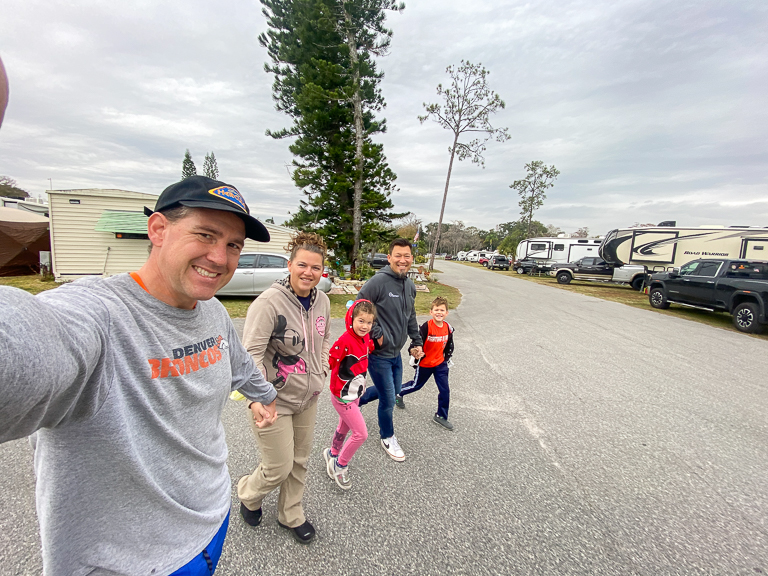 These masks can act like a scarf to keep your face warm. 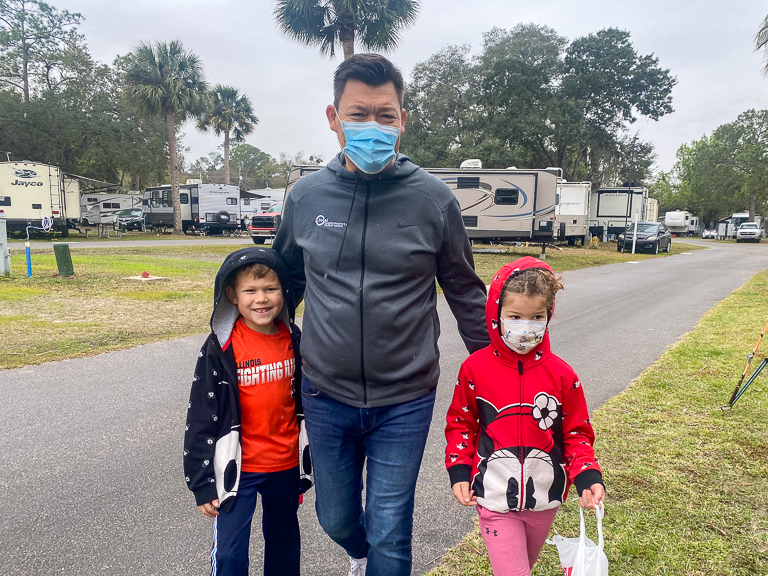 Before too long it was time to go to the airport. 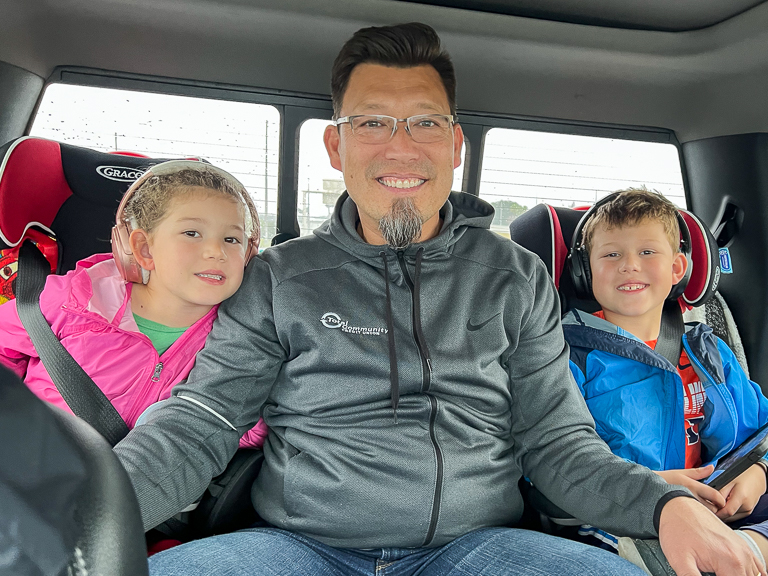 It was a quick trip, but always a welcome one. It's good to see family and have visitors! 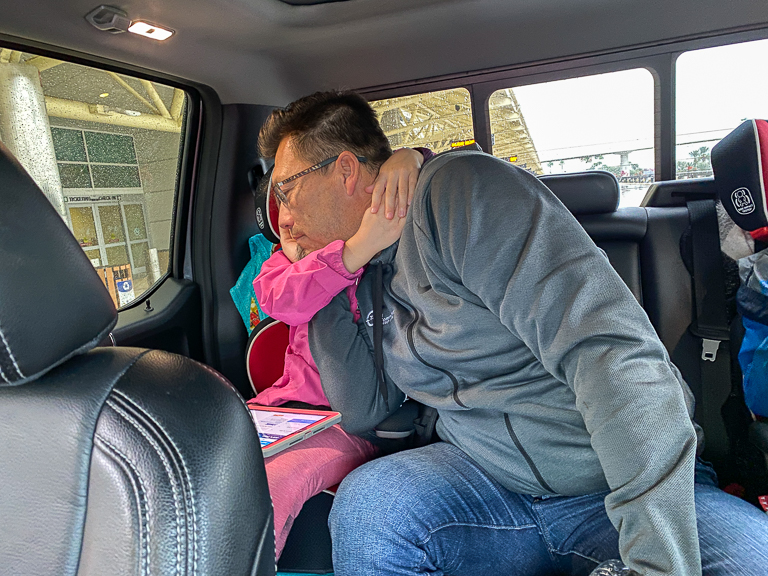