Coca-Cola Creations has come out with a new flavor! We previously tried Coca-Cola Starlight when we were in Epcot at Mission Space!
Today we have a new flavor that I guess we'll call Marshmello's Limited Edition. 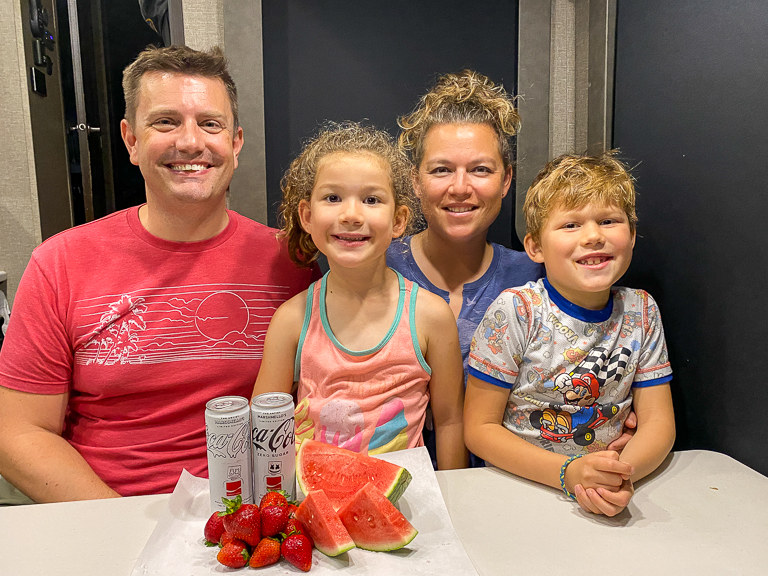 The kids saw it in the store, saw that it was new, and begged to try it. They were surprised I said we were going to do the taste test and started pulling out strawberries and watermelon.
Kids - It's not marshmallow flavored? 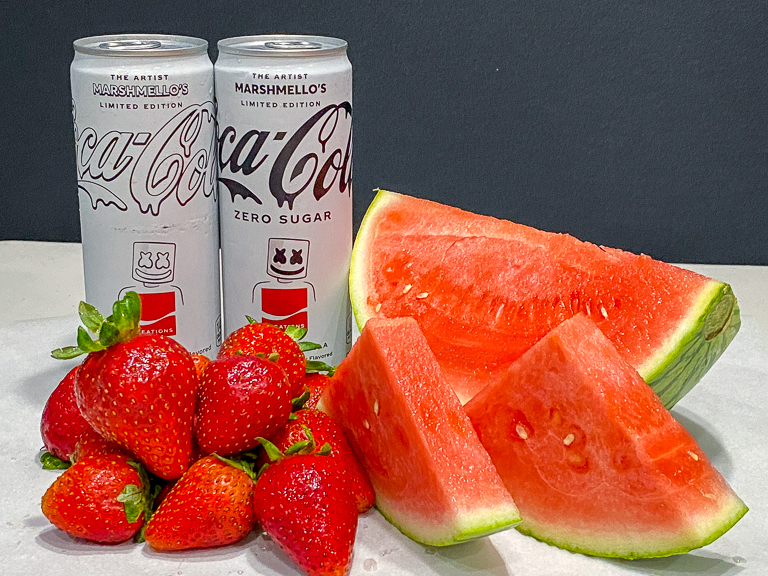 I do see the confusion. The can is white. There's a marshmallow headed guy on the front. Marshmallow, right? 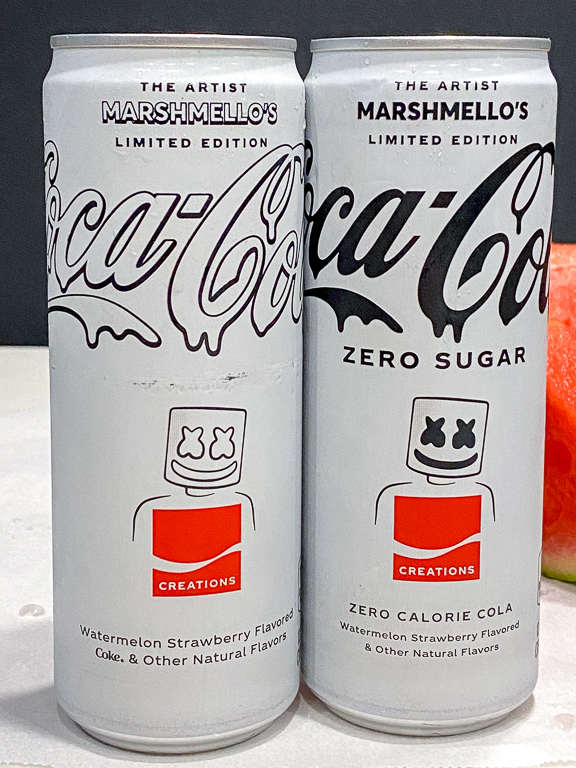 Wrong! Watermelon Strawberry flavored, along with other natural flavors. 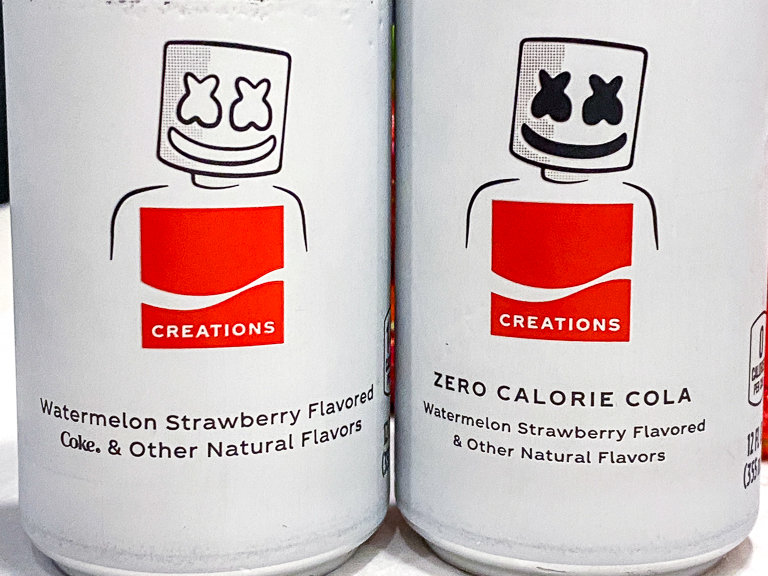 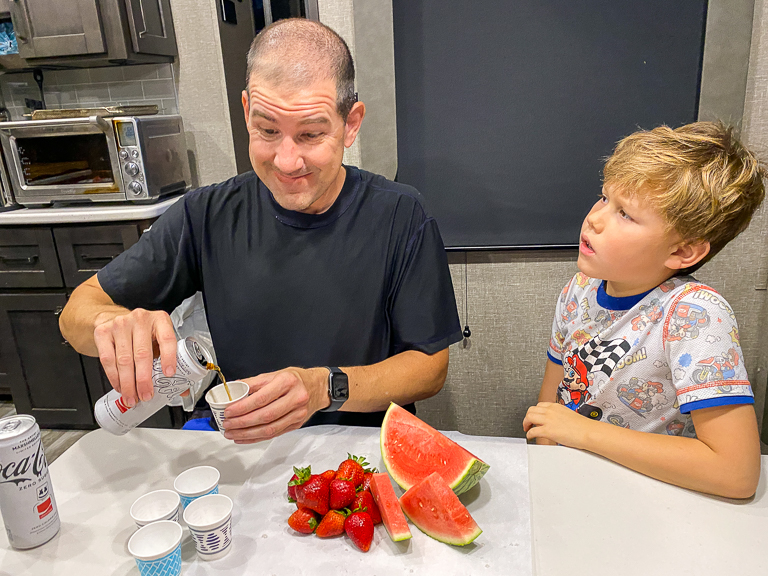 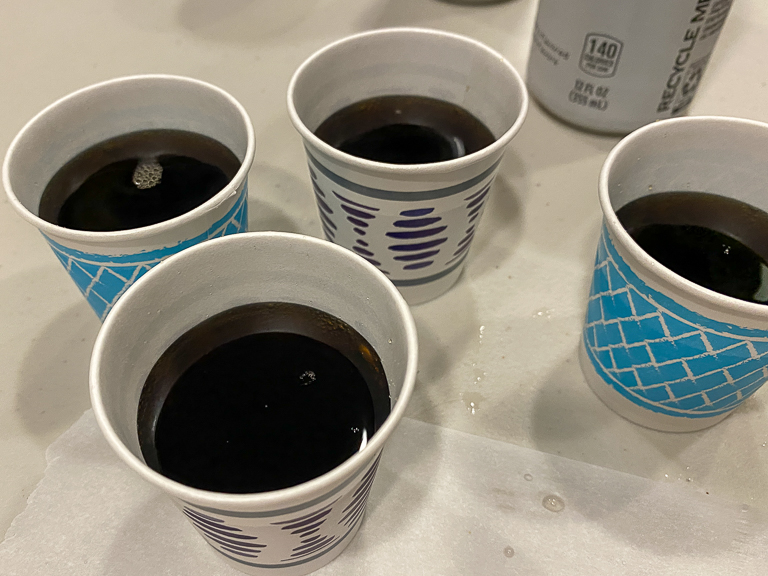 What does Theresa think?
The watermelon? Tasty! The texture is great. Not mealy. Could be sweeter, but could be a lot worse too. 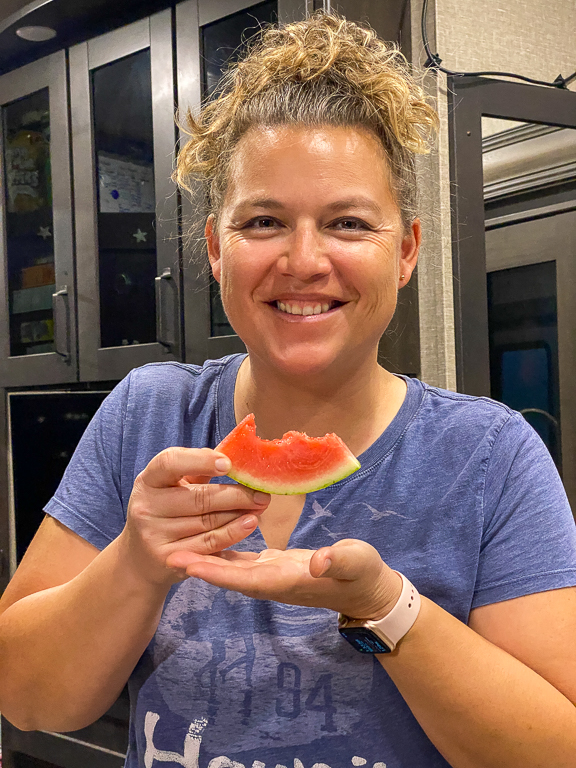 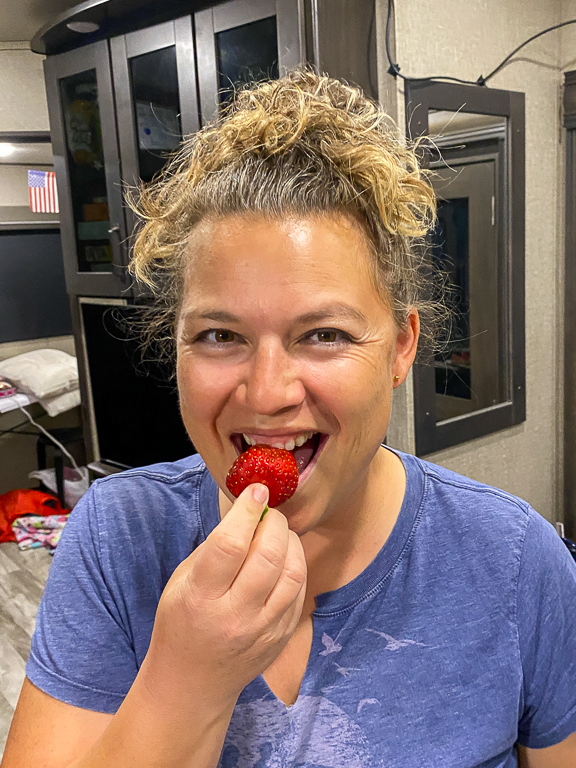 The soda?
Ooh. Someone does not like that.
Jacob - It tastes like a Coke Freestyle Machine, but the last flavor got mixed in with it.
Theresa - It is not good.
Joe - But is it bad?
Theresa - Yeah, I'd say it's bad. It's like they mixed cleaner with cola.
Joe - You say that about everything they mix with Coca Cola.
Theresa - Well maybe Coke should stop trying to mix things in with it. 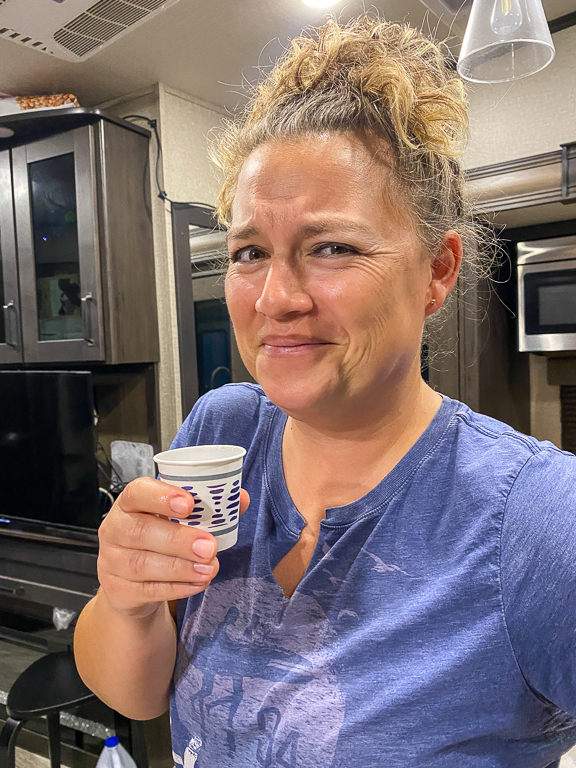 Ian - I like it!
I don't think it's bad either. The flavors are a bit muted.
Jacob - It's not bad, but it's not good either. I don't taste either of those flavors strongly. I taste fruit. Kind-of like something you'd taste at Club Cool. 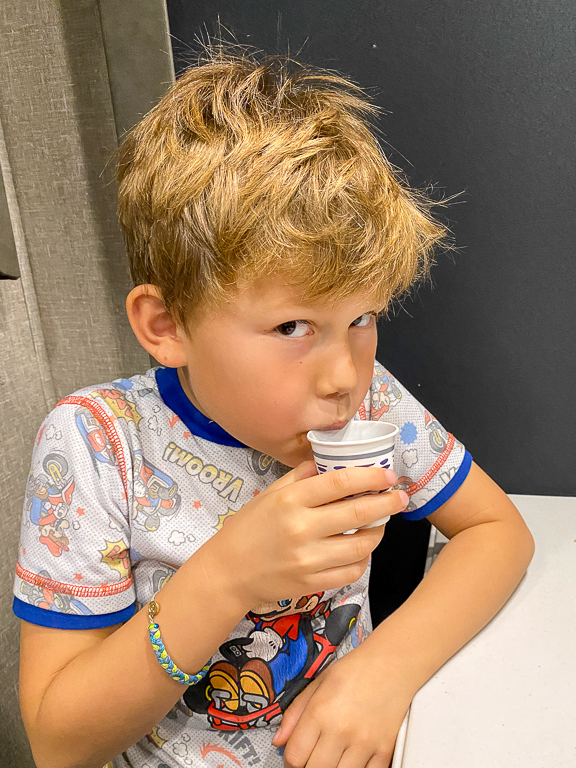 And the Zero Sugar version?
Jacob - Eww, I do not like the aftertaste on that one.
Alli and Ian - We like it better!
Alli - There's too much fizz.
Theresa - My tongue feels fuzzy. 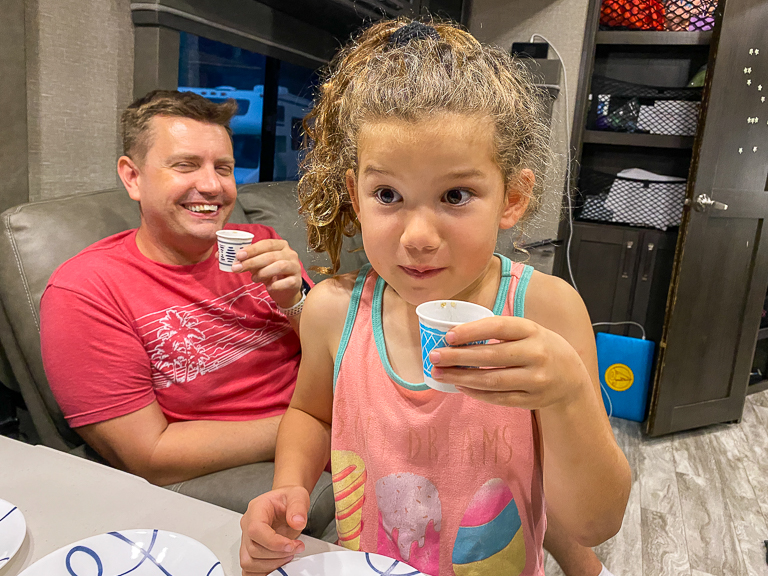 So, thoughts on the soda?
Theresa - That's something I would never buy again.
Joe - Worst thing you've put in your mouth?
Theresa - No, you've given me lots of different taste tests that could vie for that.
Jacob - I would probably choose it over water. But I don't prefer it.
In this instance, I think the fruit wins!
Alli ate a quarter of the watermelon herself. 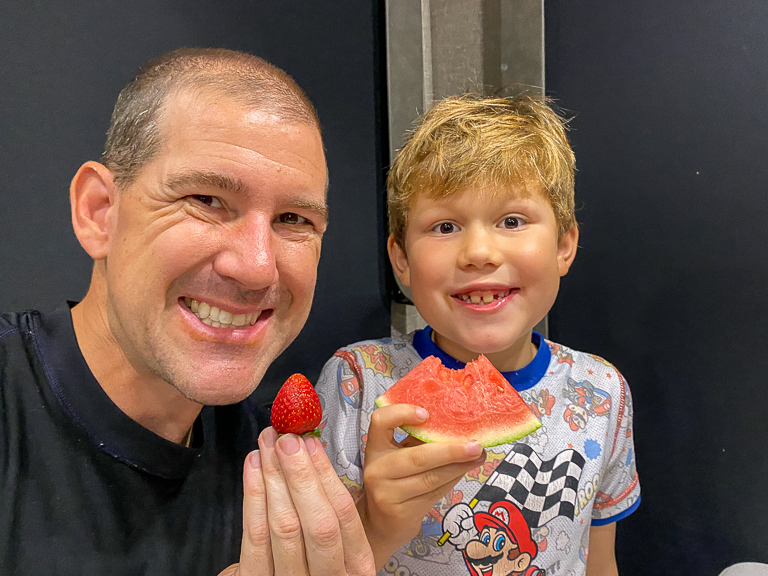