While walking through a local grocery store (not Walmart) Theresa noticed a brand of soda she'd never seen before. Birch Beer? What's Birch Beer? I haven't even heard of it before. That sounds like it should be a taste test! 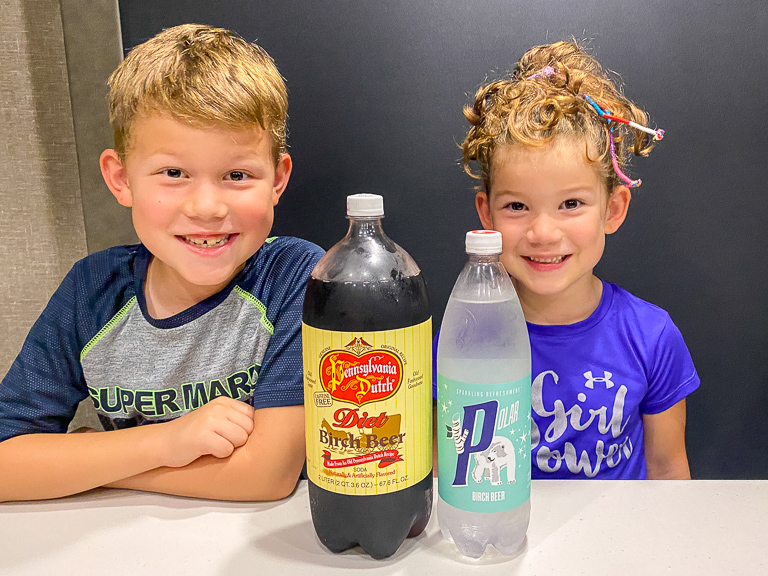 They only had Diet Birch Beer at the grocery store we were at. I couldn't find the regular version anywhere. I did find a clear version though which I saw is called White Birch Beer. 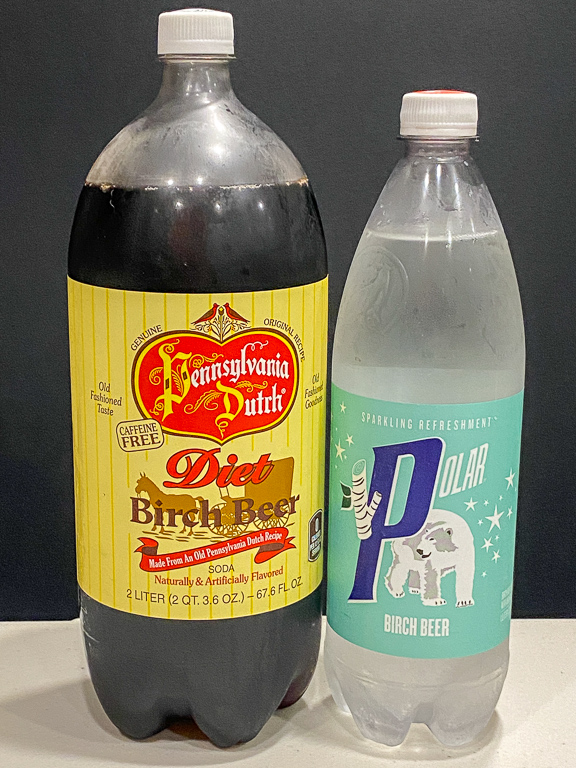 What does it smell like Alli?
She thought it smelled a little like cherry or Dr Pepper. 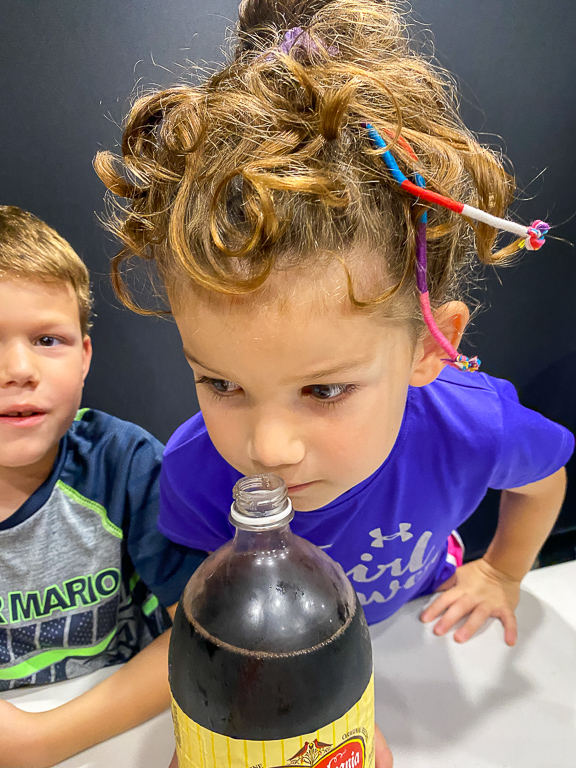 Cheers!
It tastes a whole lot like Root Beer. It's super carbonated and has a pretty strong flavor. 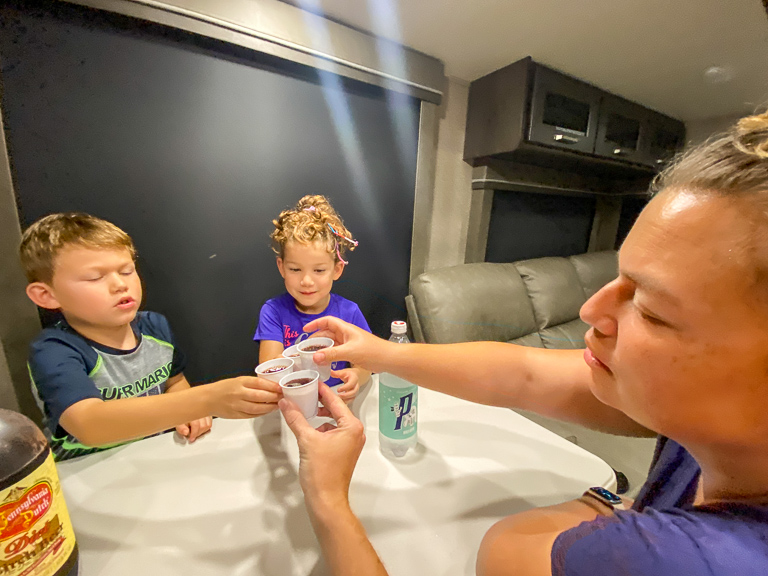 Theresa - It feels like I'm drinking bubbles. There's too much carbonation. It has a flavor similar to Barq's Root Beer. 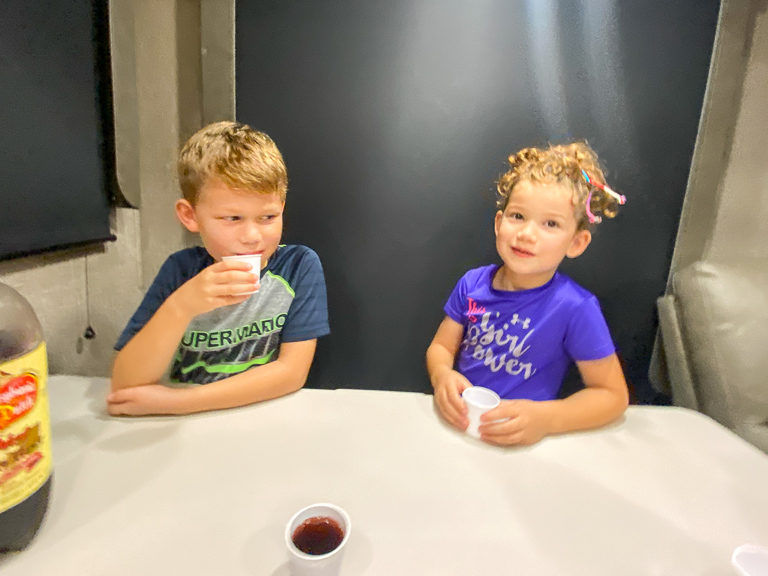 Time to give the Polar Pop White Birch Beer a try. Cheers again! 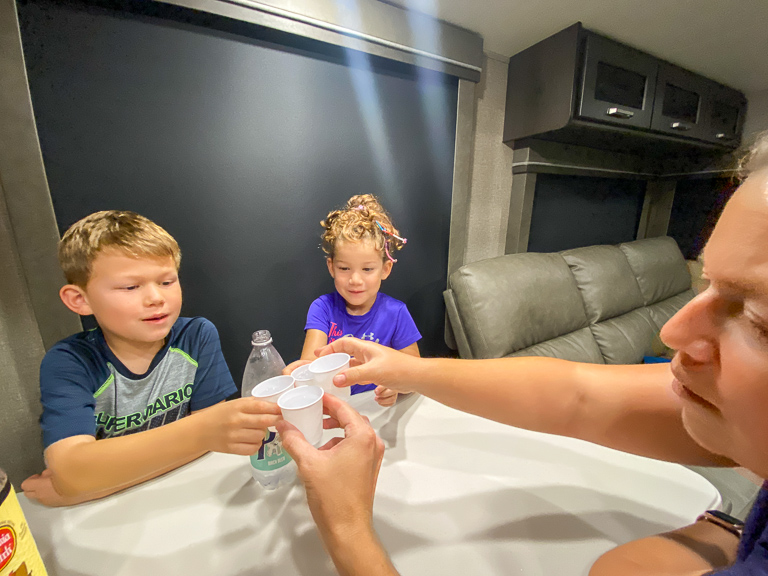 This one has a much more subtle flavor. It's still like Root Beer but turned down a bit. It was a little odd getting a root beer flavor out of something that is clear. The carbonation is also a lot lower. 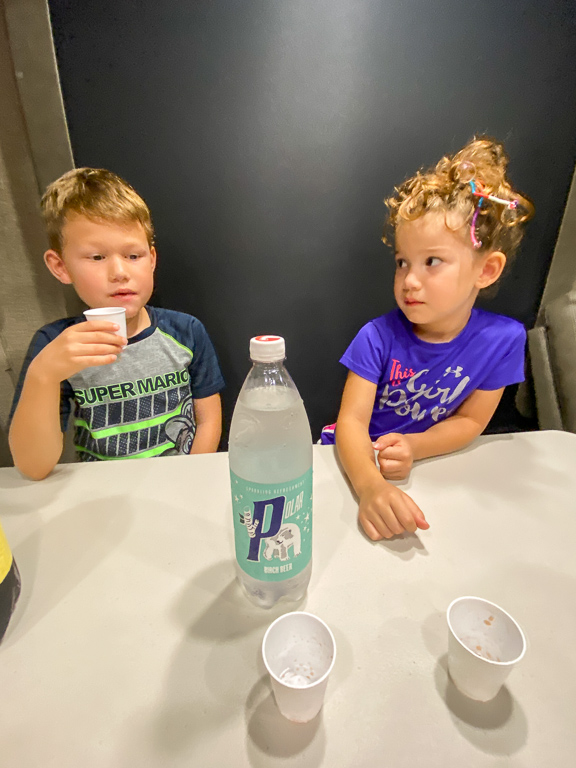 Which one do the kids' like? Definitely the Polar Pop version of Birch Beer. They got to pour themselves a second cup. 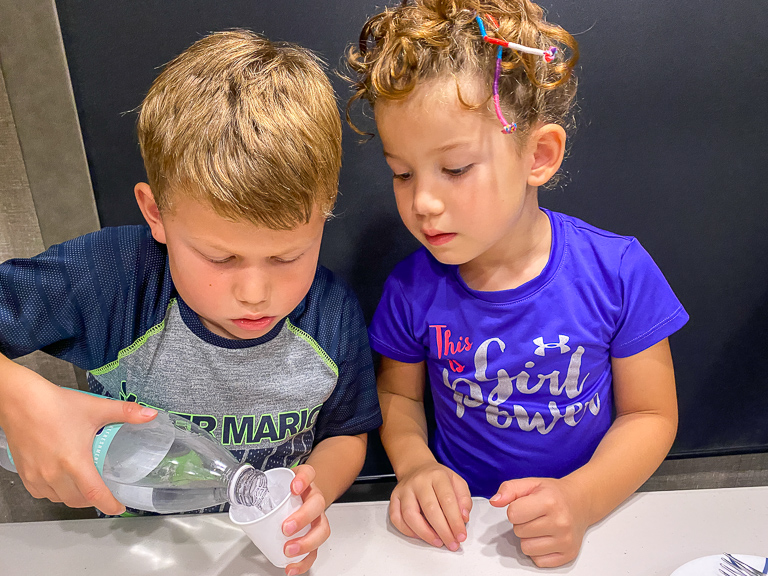 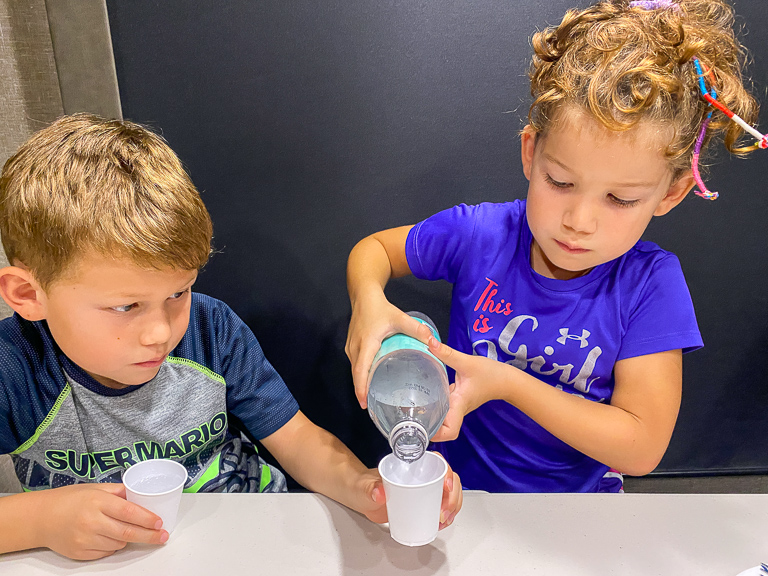 I'm glad we ran across this new brand of soda! Traveling around the country, I like it when we find something local that's new to us! 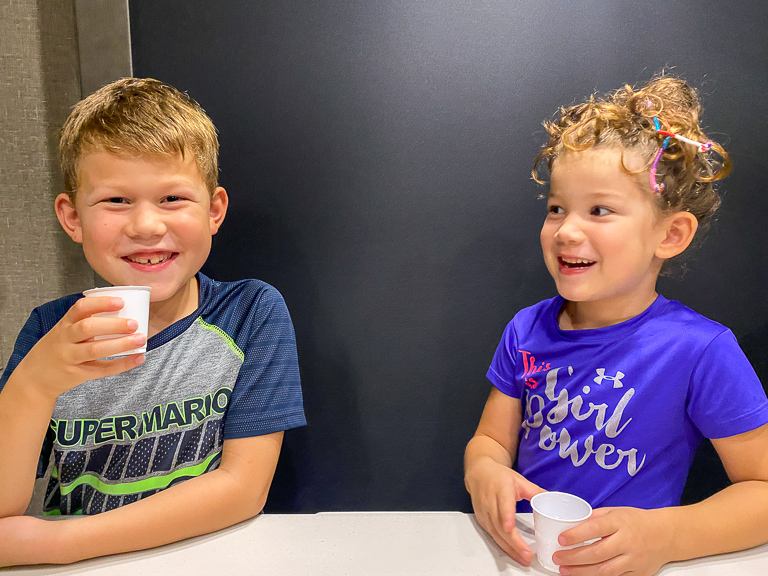