While Theresa was grocery shopping one week, she found a brand new kind of Snickers Bar for us to taste! Snickers Cinnamon Bun!

That's pretty impressive because we've already tried a bunch of Snickers flavors including Original, Hazelnut, Almond, Crunchy Peanut Butter, Creamy Peanut Butter, Creamy Almond Butter, Peanut Brownie, Dark Chocolate Almond Brownie, Snickers White, Snickers Ice Cream Bar, and Snickers Peanut Brownie Ice Cream Bar. That's 11 different kinds! And we tried almost all of them with Grandpa and Grammy! Gotta save this new one for when we get to Michigan and see them again! 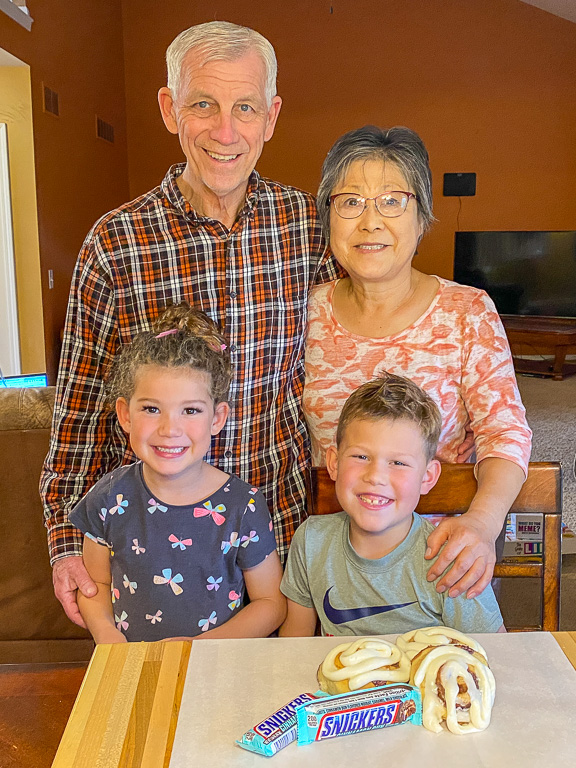 And so when we try Cinnamon Bun Snickers of course I've got to make homemade Cinnamon Rolls to try along with them! 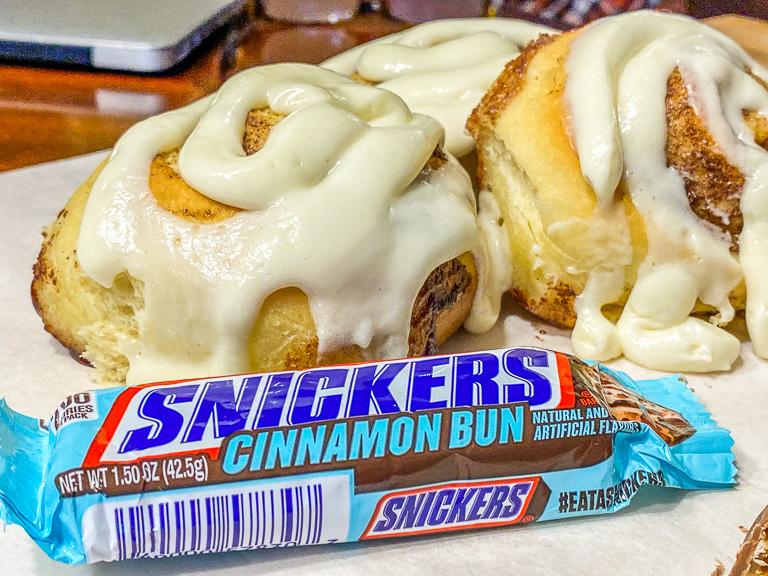 It starts with sugar, eggs, and butter all creamed together. 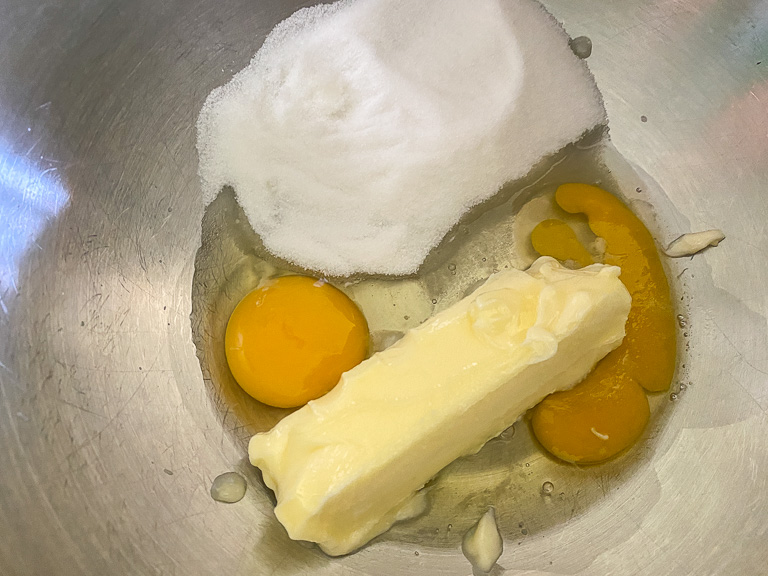 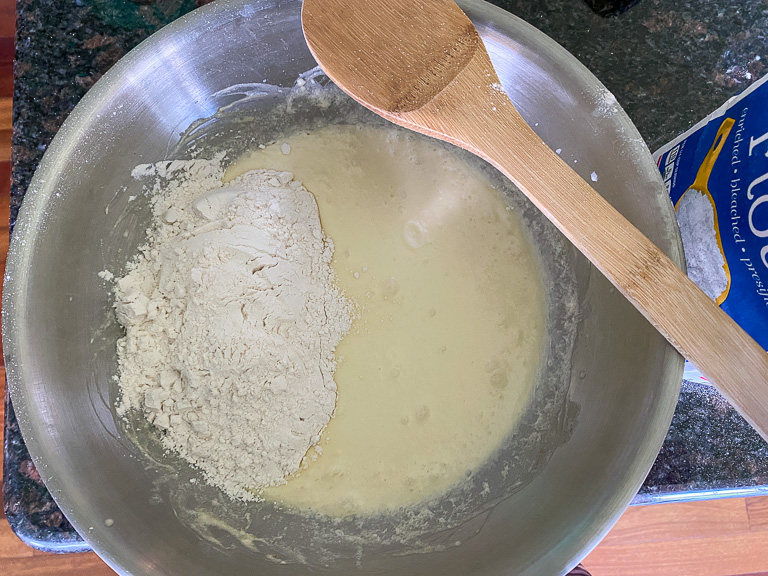 And then form a soft dough. I'm basing my recipe on jocooks.com. 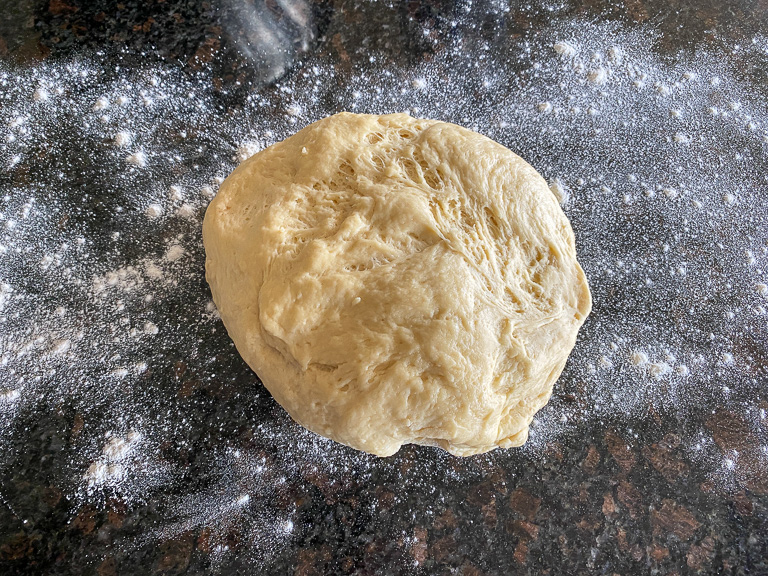 I rolled out the dough, then spread the cinnamon and brown sugar on top. 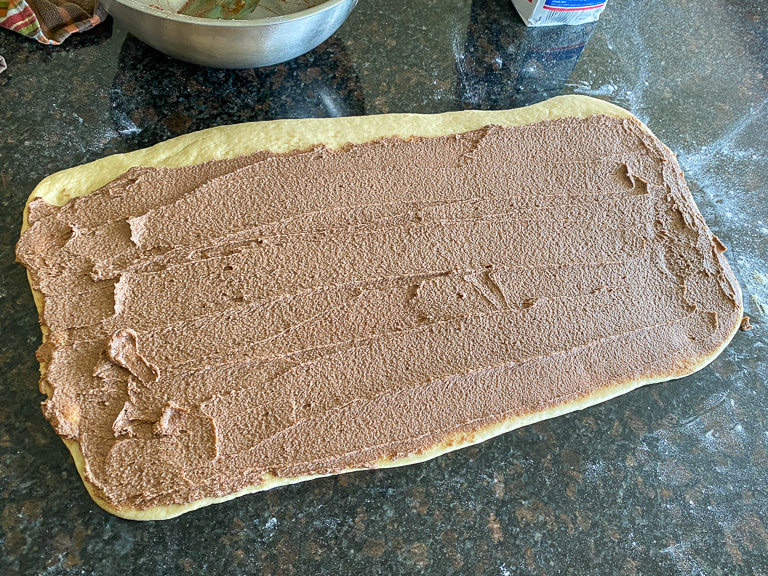 Roll it all up. 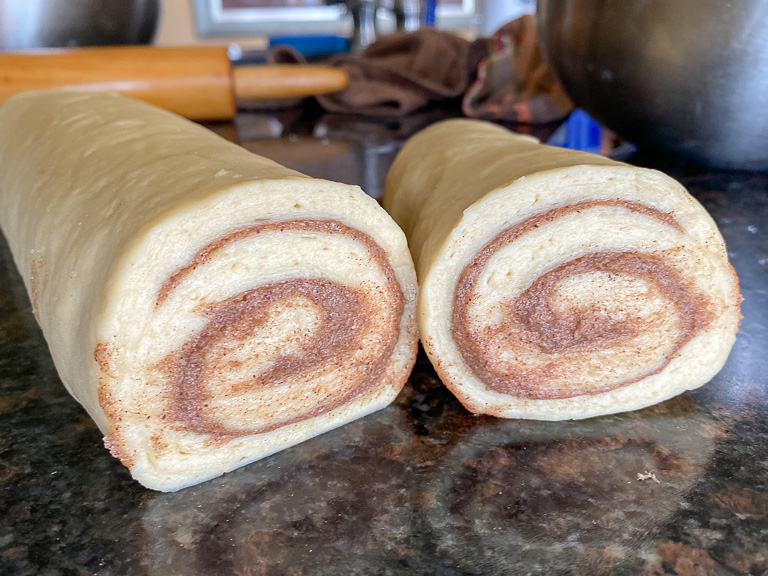 Cut it into disks and let them rise. 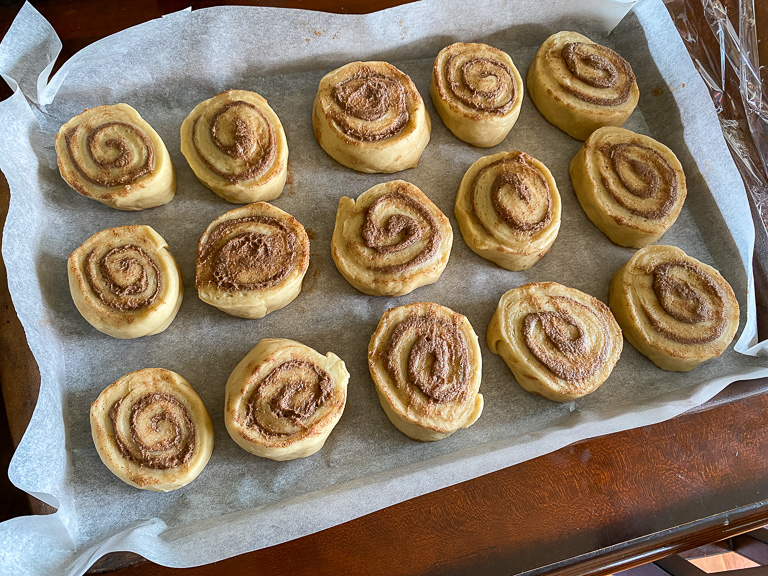 Once my cinnamon rolls had risen, I topped them with warm cream and popped them into the oven. 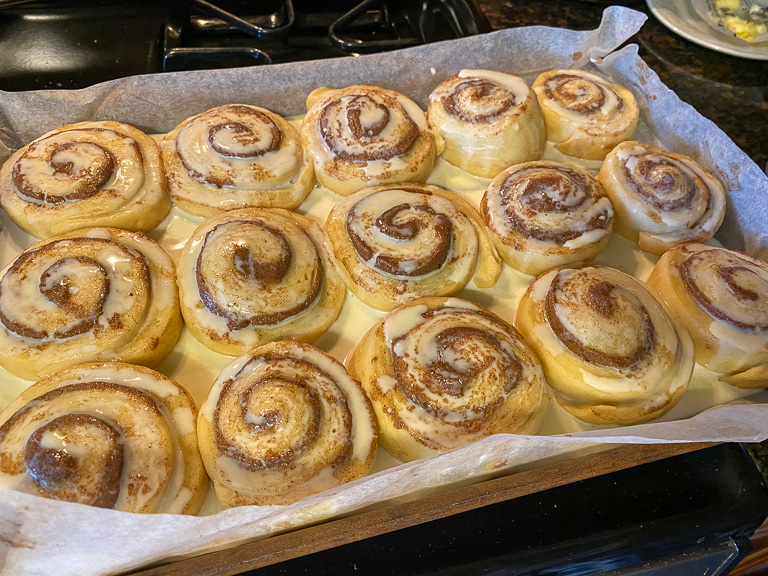 They smelled delicious while they were baking. And they're best when they are eaten warm, right out of the oven. 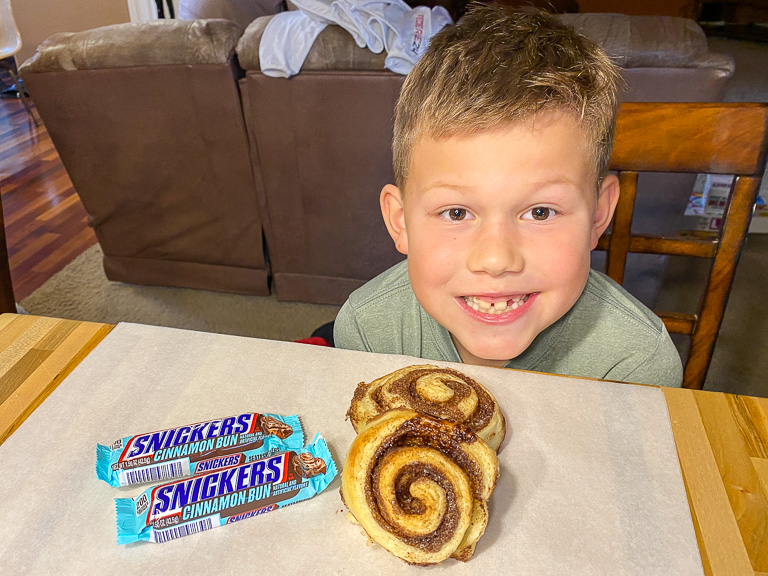 They just need to be topped with icing. Cue the powdered sugar, butter, and cream cheese, with a little vanilla and salt. 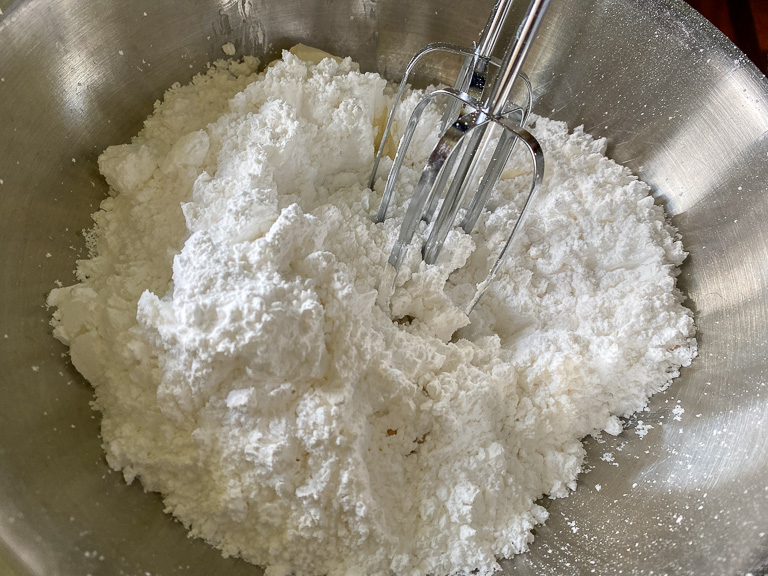 I don't know how this Snickers Cinnamon Bun chocolate bar is going to be able to compare, but we're going to find out. 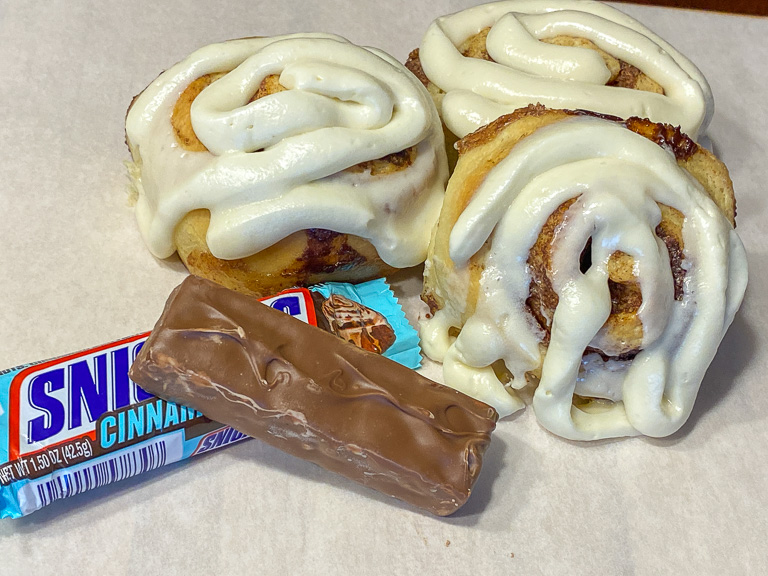 The inside doesn't look all that different from a regular Snickers bar. It's got all the regular Snickers ingredients, like chocolate, caramel, and peanuts. The only difference is the "Cinnamon Bun Flavored Nougat". 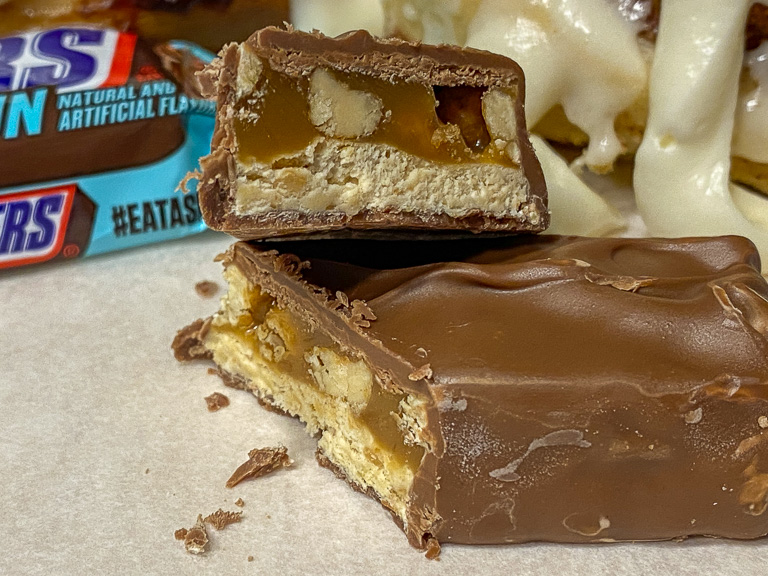 Huh. Going around the table asking everyone who tried it, does this taste anything like a cinnamon bun?
The resounding answer was no. I mean, it's a Snickers bar. The dominant flavors are peanuts and chocolate. The caramel comes through a little bit, but the nougat is just "sweet". I can't even taste any cinnamon. 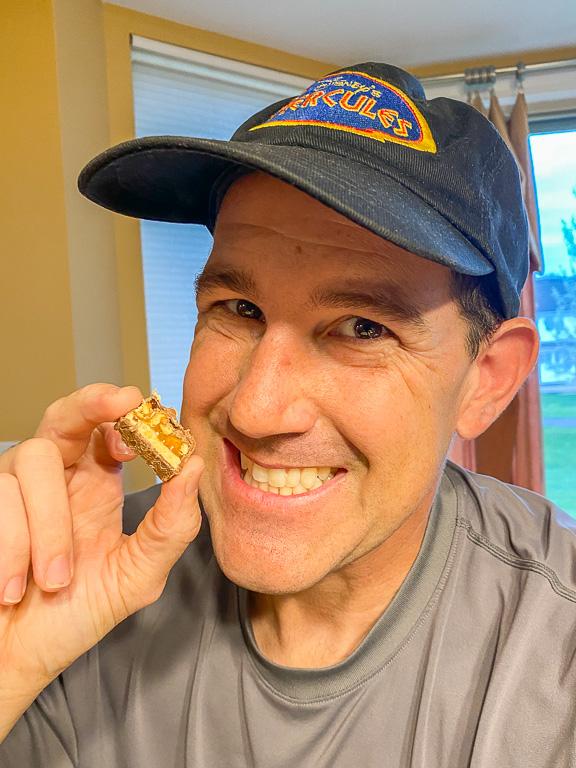 Looking at the label, Cinnamon isn't called out specifically. Maybe it's lumped in at the very end as part of the "natural flavors".
Theresa said it was her least favorite Snickers ever. Maybe because it's pretending to be something that it most definitely is not. 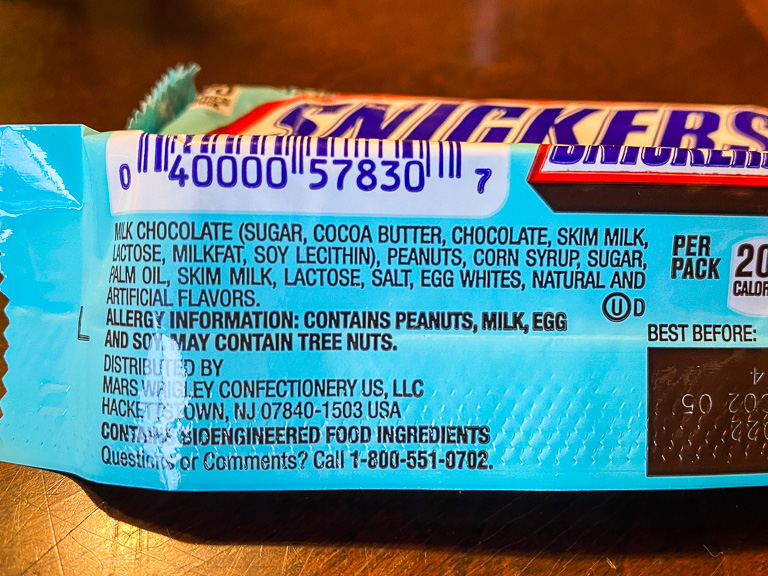 But here is something that I think everyone will enjoy! Cinnamon Rolls straight from the oven! 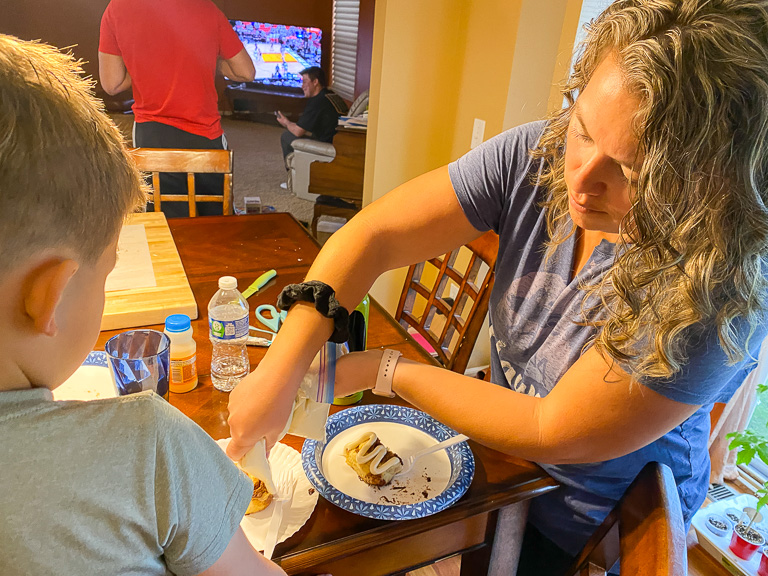 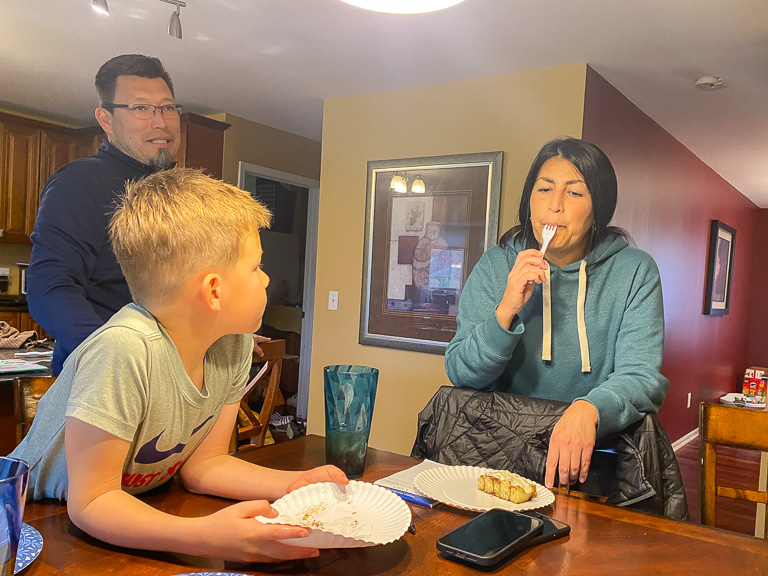 These are the big winners today. Keep trying Snickers. 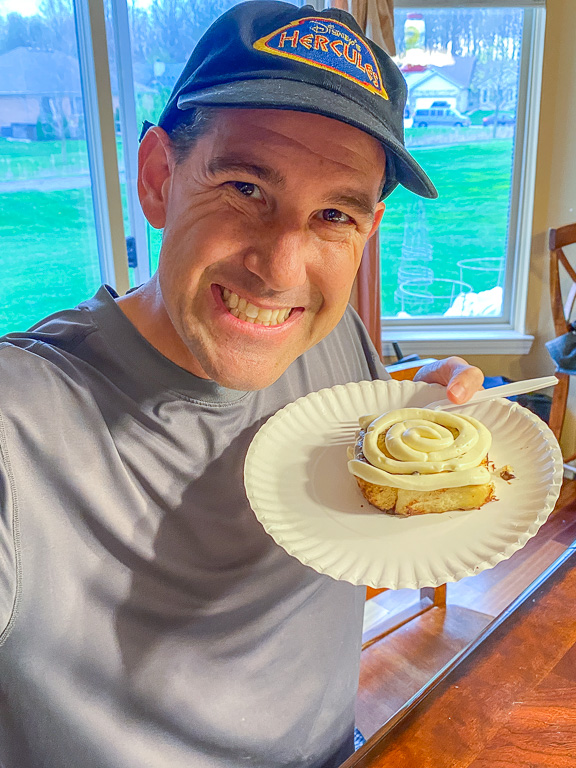