Spending the Day with Pat, Megan, and Avery

It's not all fun and games while we're back in Colorado. We've been on the road for about a year now, and Theresa and I need to give the RV a clean-up. We are also planning on going through all the drawers and bins and see what we've been hauling around that we don't need.

While we're busy with all that, Pat and Megan said they'd take the kids for the day. Awesome! They started their day at a nearby park! 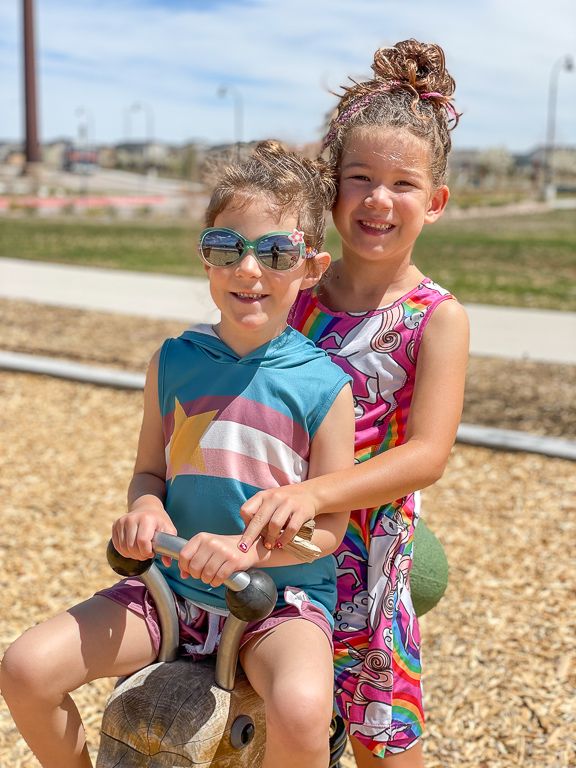 Because who doesn't love to play around and climb on new things? 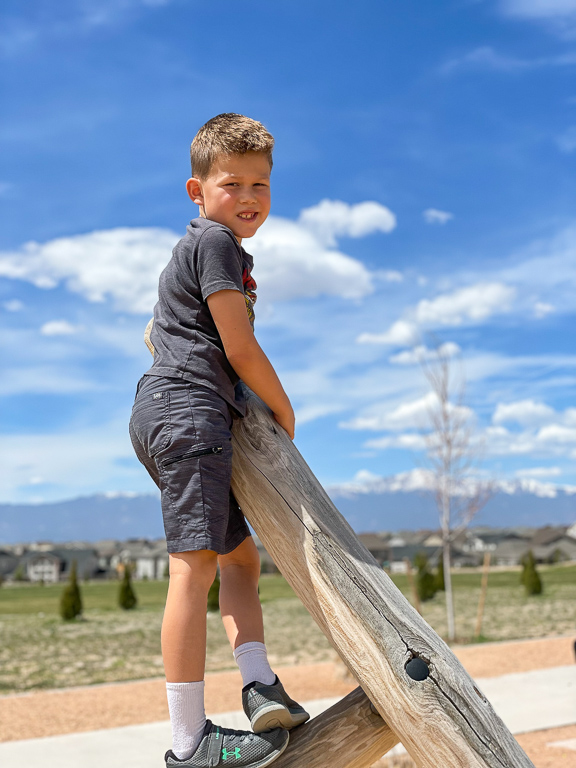 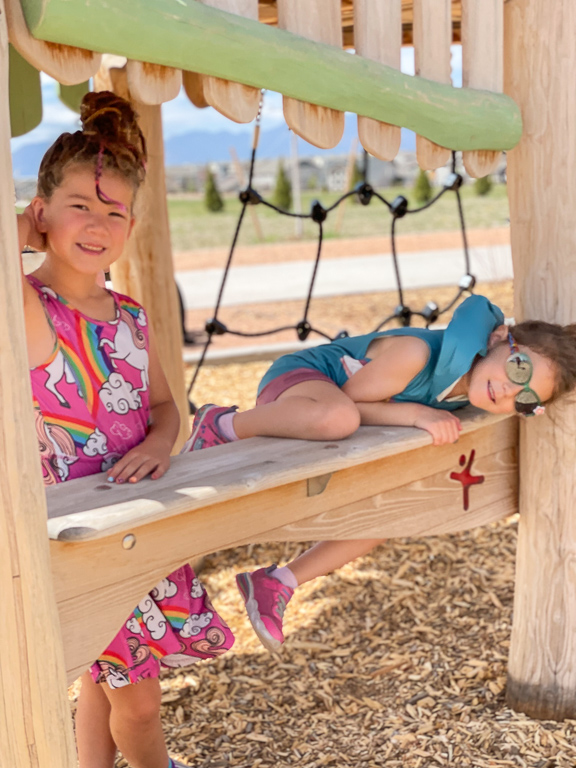 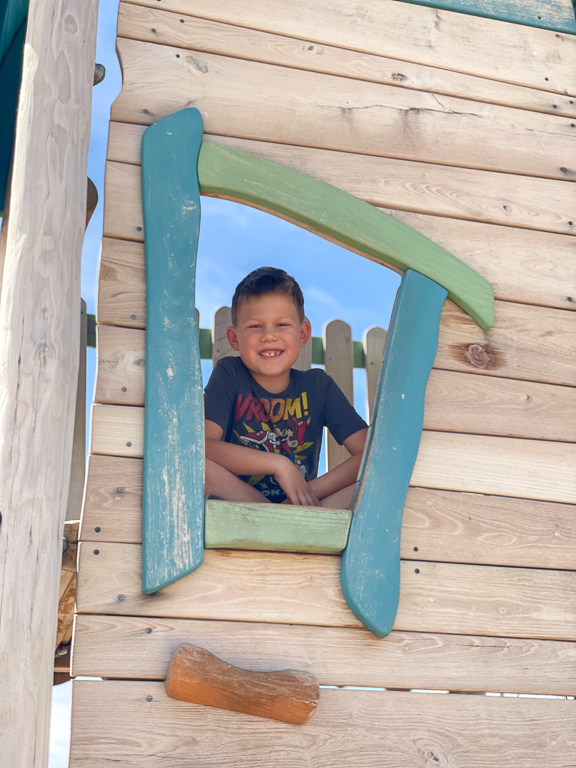 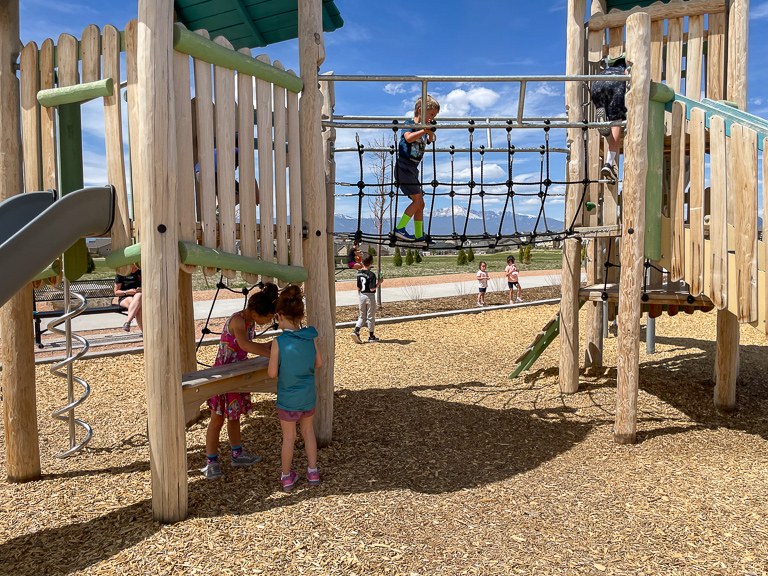 What's for lunch? How about Chick-Fil-A? Patrick ordered them a 30 count chicken nuggets to split between them! 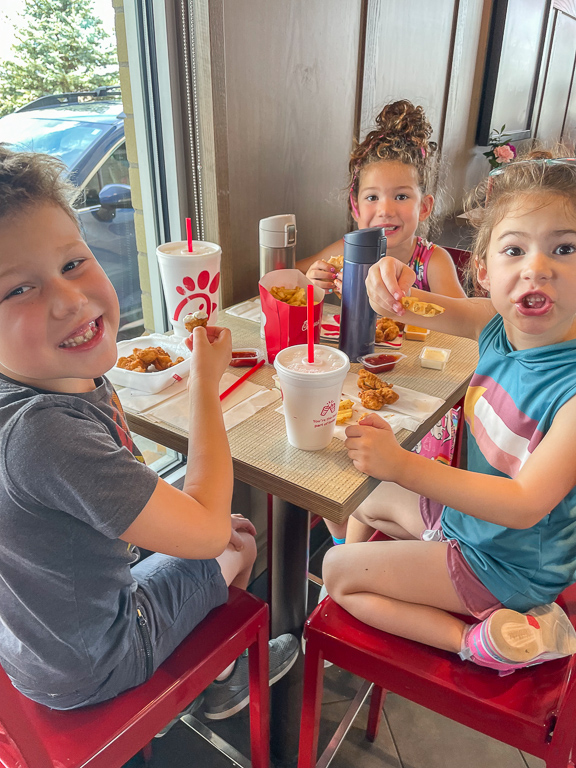 There's also a nearby arcade and bowling alley that they thought the kids would love. 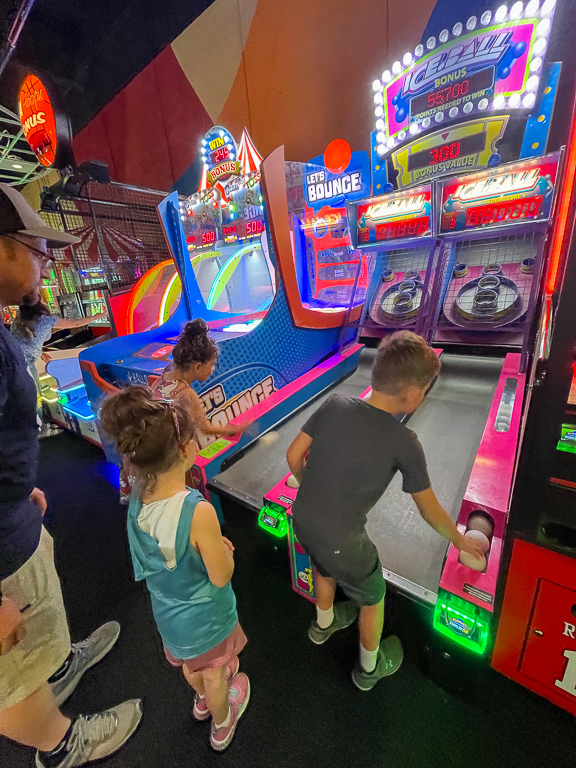 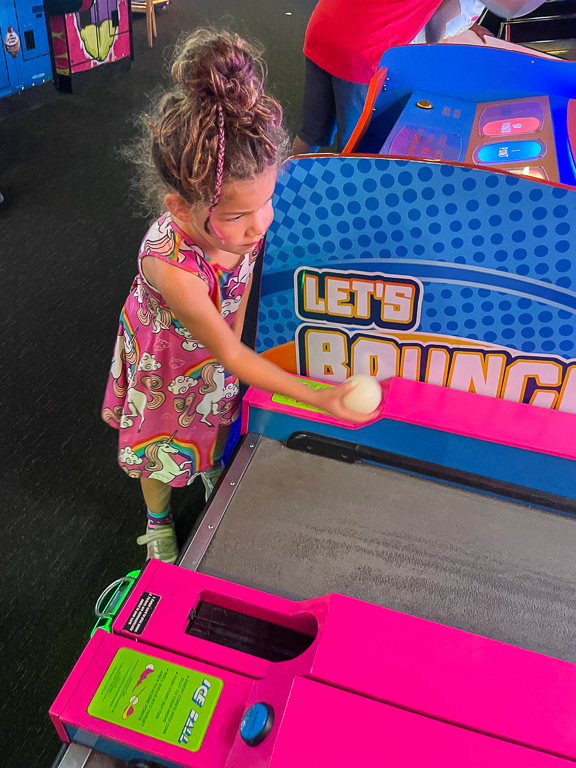 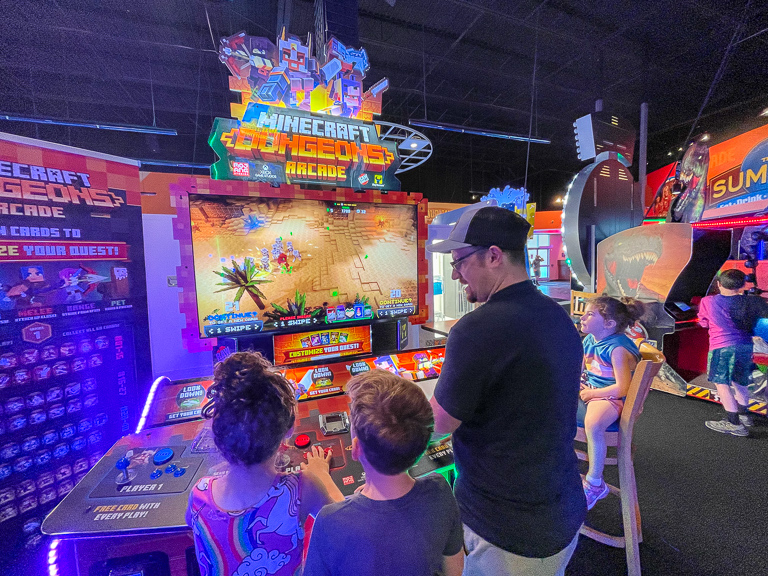 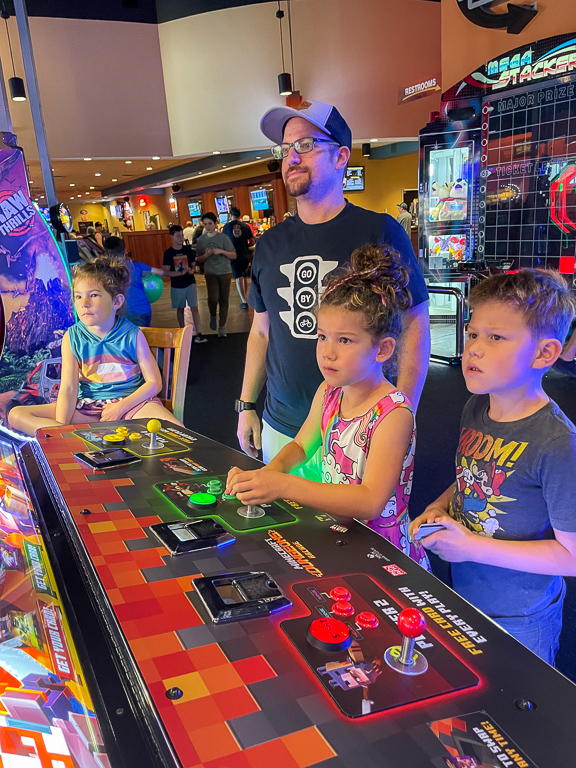 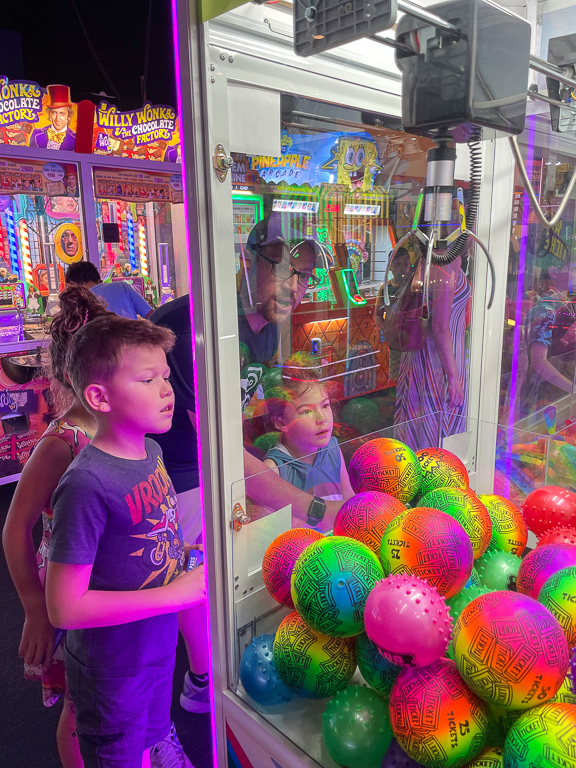 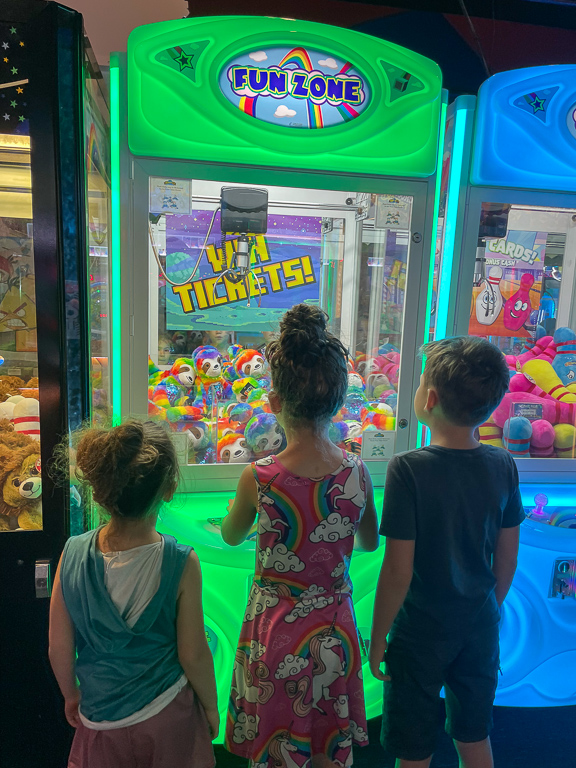 So many claw machines! This one is as big as your room! 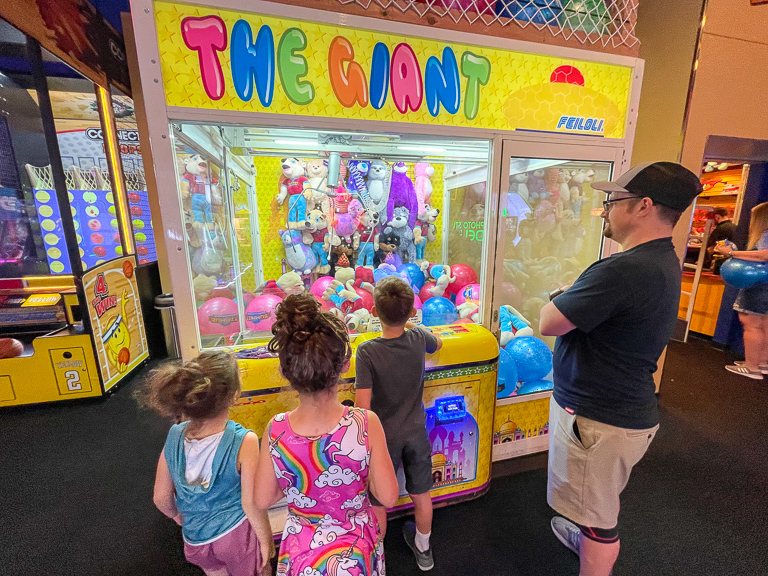 But the kids were really good at it! Alli was able to snag a pink ball. 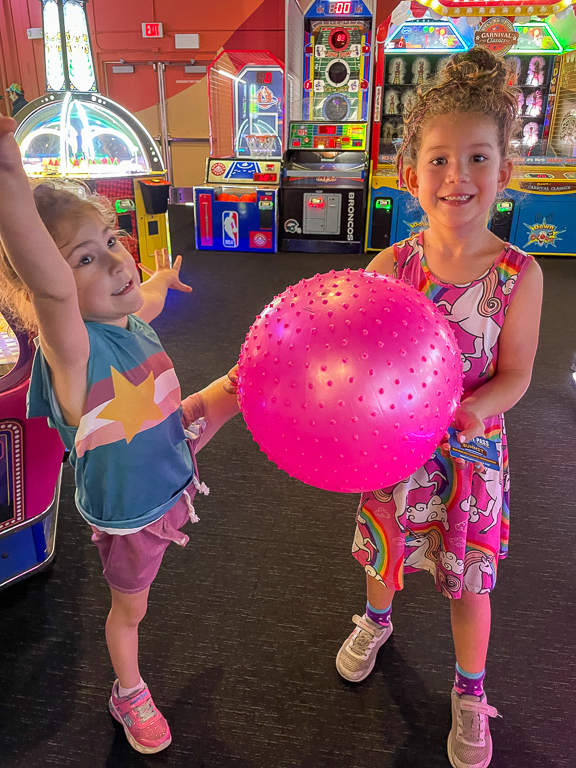 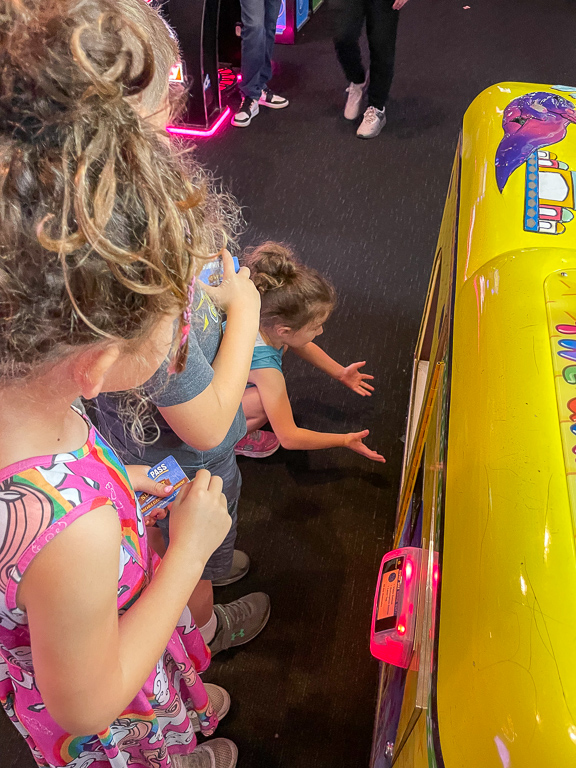 The coin pusher was popular. 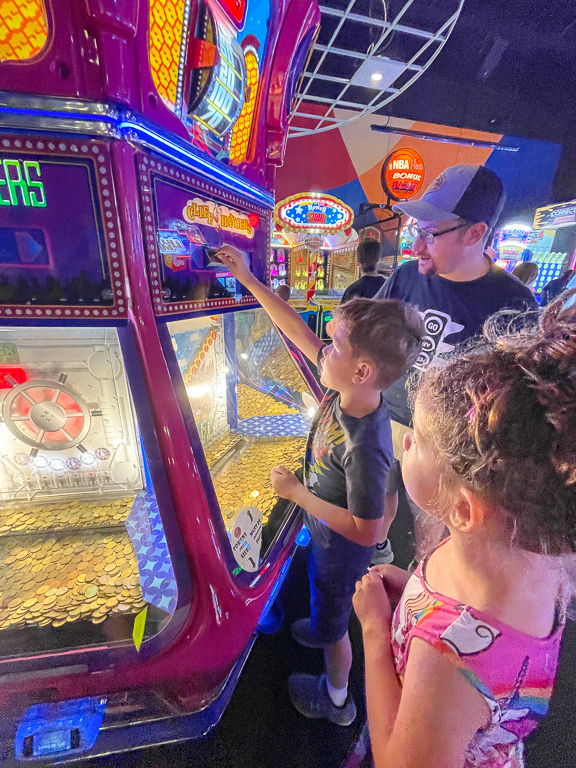 And who doesn't love to shoot baskets. 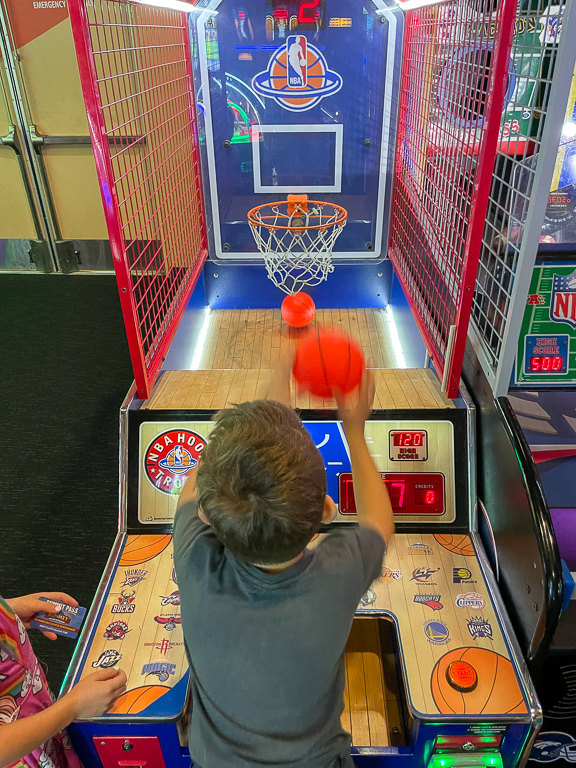 In the end they had a whole bunch of tickets which they traded for prizes. Ian got a rainbow bear and green monkey to give to others. 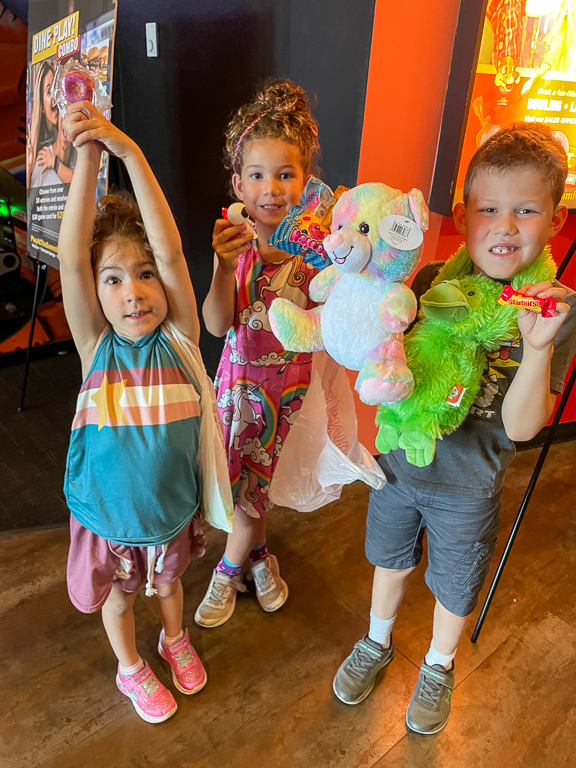 How can they end their day out? Dessert? 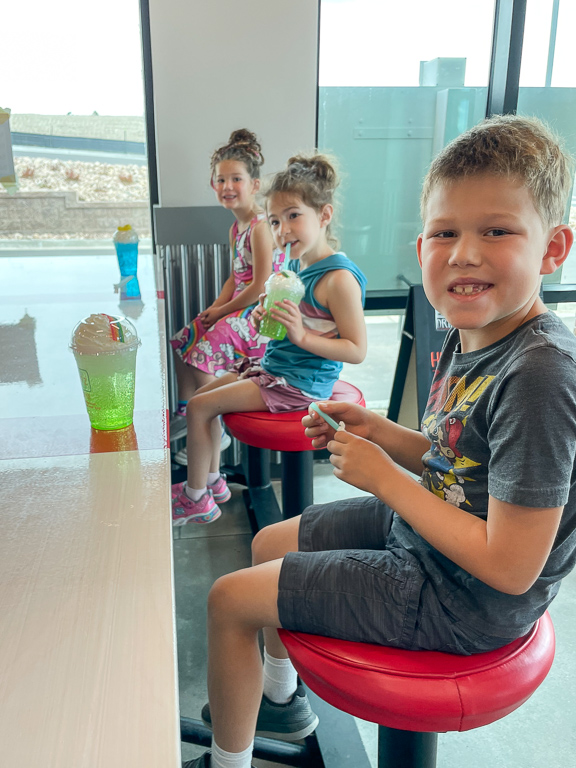 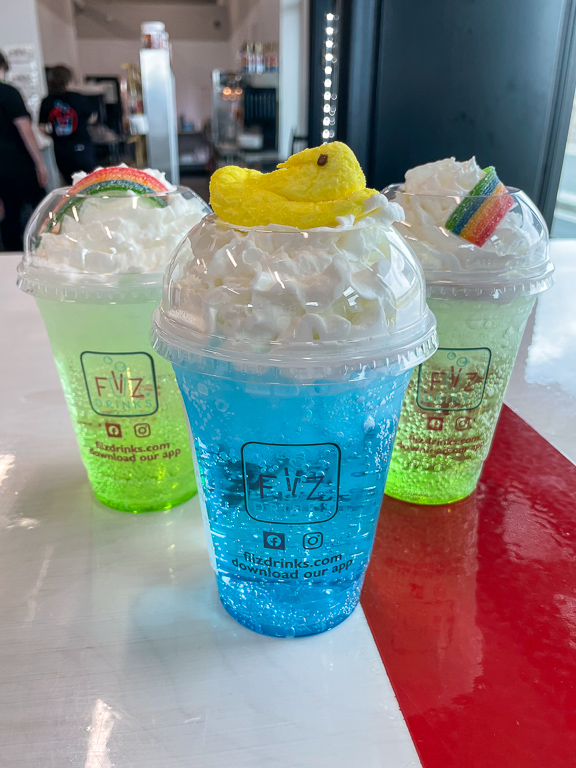 That's adorable Alli. It's called a Rubber Ducky, and it's made with Blue Raspberry Sprite, with whipped cream and a Peep. 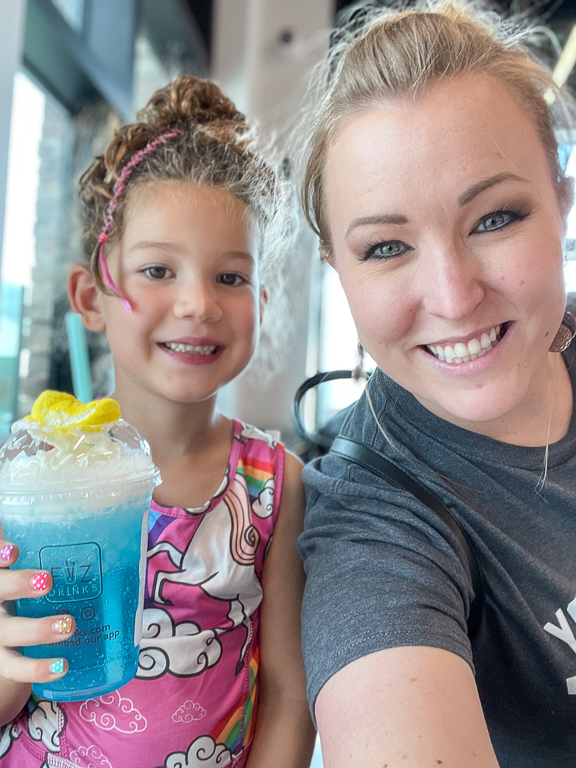 Ian went with a Lucky Charm because it has green apple (one of his favorites), passion fruit, whipped cream, and a rainbow gummy. 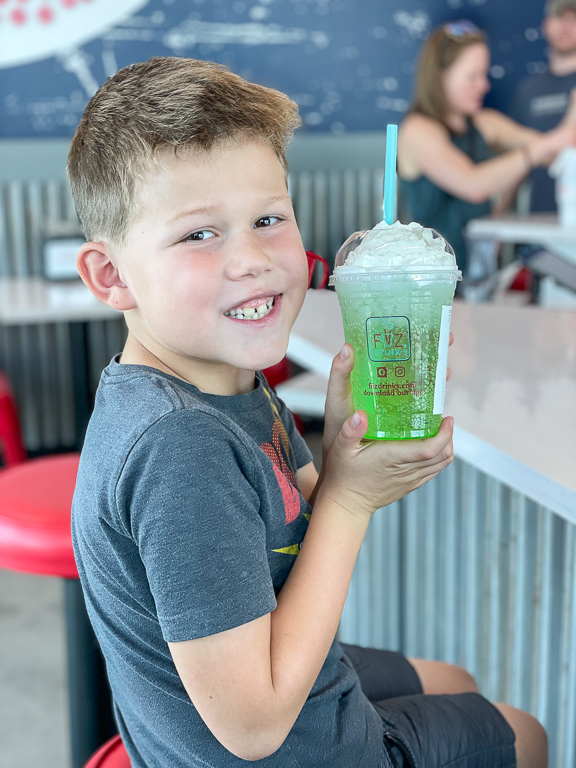 And Avery loves sweet drinks no matter what! 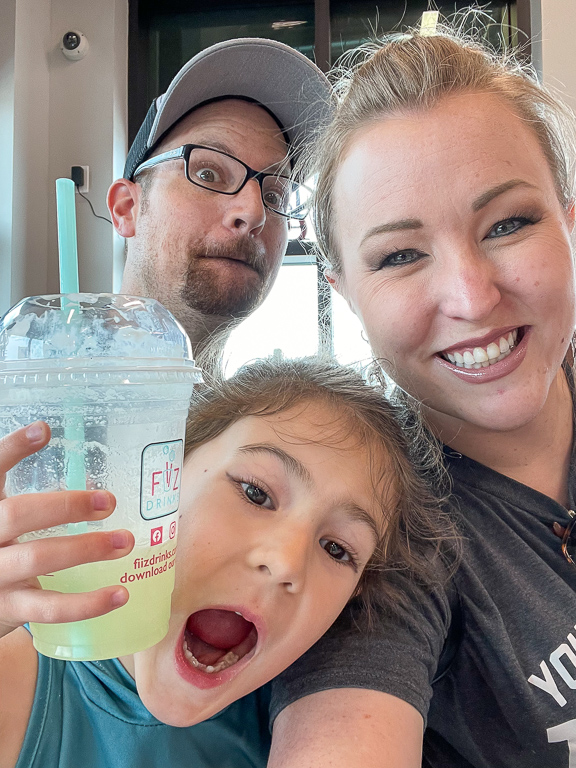 Thanks Megan and Patrick for taking the kids out today! They had a great time! 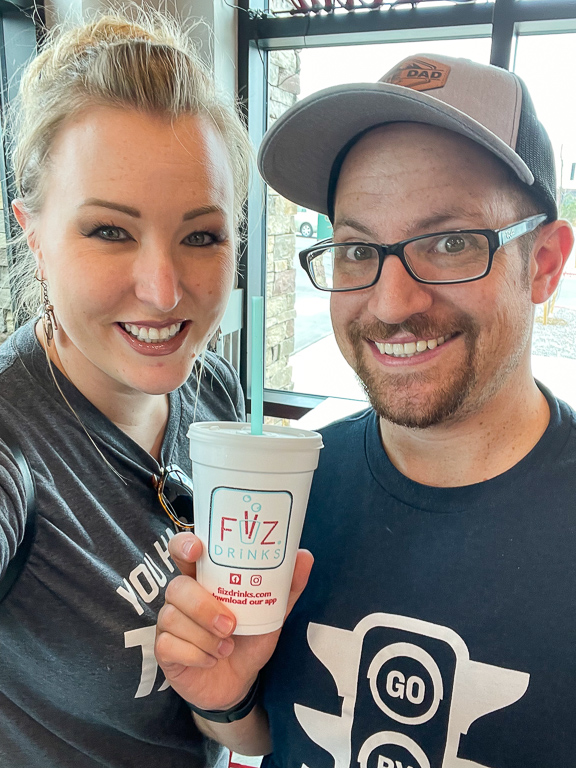