Today is National Cinnamon Day! It's a brand new holiday for 2019, proposed by the McCormick spice company. Cinnamon is incredibly versatile and I was thinking of all the different things I could do to celebrate it. There's one recipe though that I think it perfect for today. Halloween is over, it's the first day of November, and here in Michigan the temperature is in the upper 30s.
It's perfect for my Grandma's special spiced tea recipe. 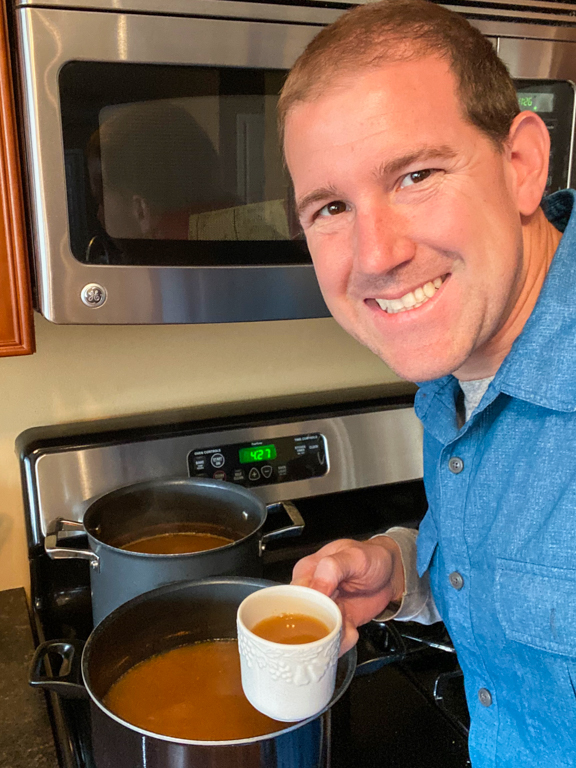 And one of the main ingredients is McCormick cinnamon sticks.
It's our first batch of tea this season and I know it won't be the last. This is the flavor of Christmas to me. 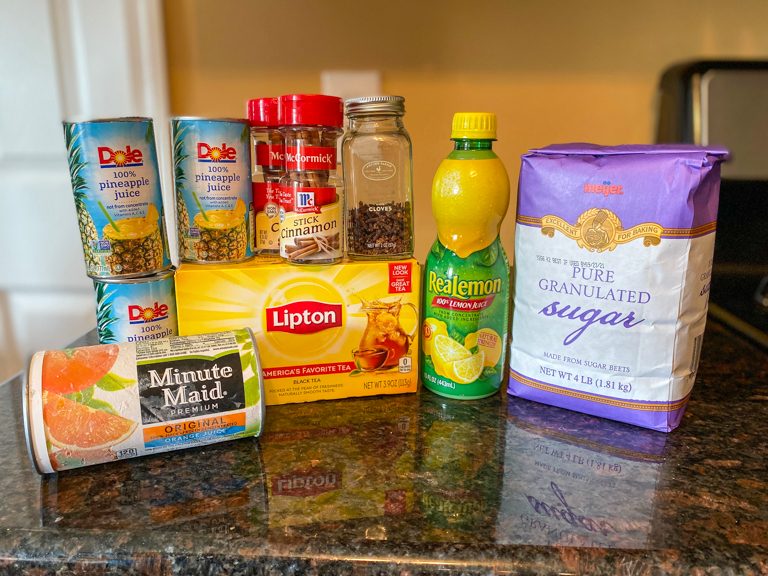 It starts with boiling the cinnamon sticks, cloves, and tea bags. 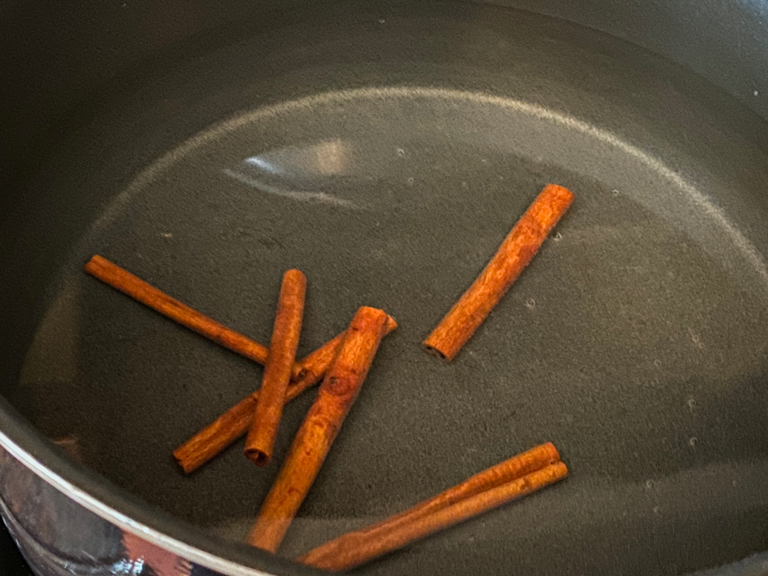 And as an extra side benefit, it makes the house smell amazing. Alli walked in and asked if we were making apple pie. 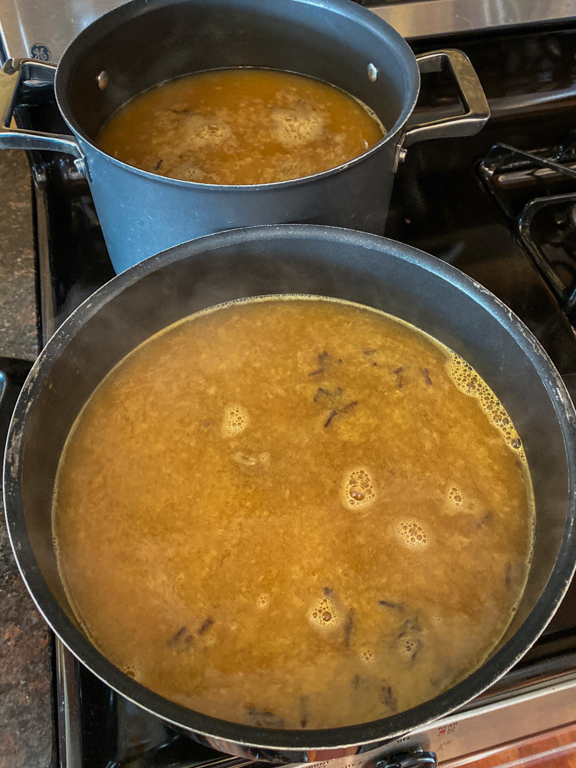 Mmm. Just as delicious as I remember it. And it's going to be even better tomorrow when all the flavors meld together even more. 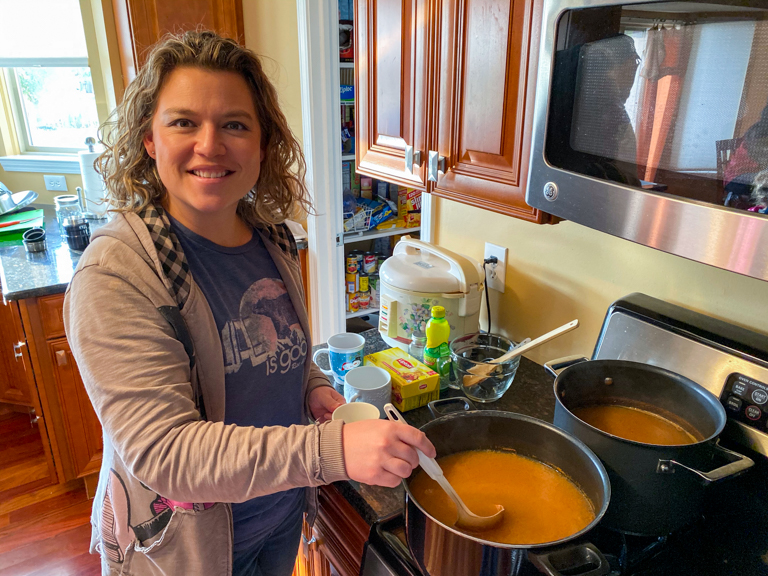