Today is a super exciting day! The James Webb Space Telescope, which will replace the Hubble Telescope, is going to launch!

Theresa and I were fortunate to get to see it multiple times during its build cycle, and any time family came to visit and viewing was allowed, we'd take them over to the high bay and viewing platform to look at the progress of assembling this complicated space telescope.

In 2019, during a family day, not only could you see it, but you could also get your picture taken in front of it! It was especially cool because the sunshield was deployed and the mirror boom was completed with the mirrors installed. 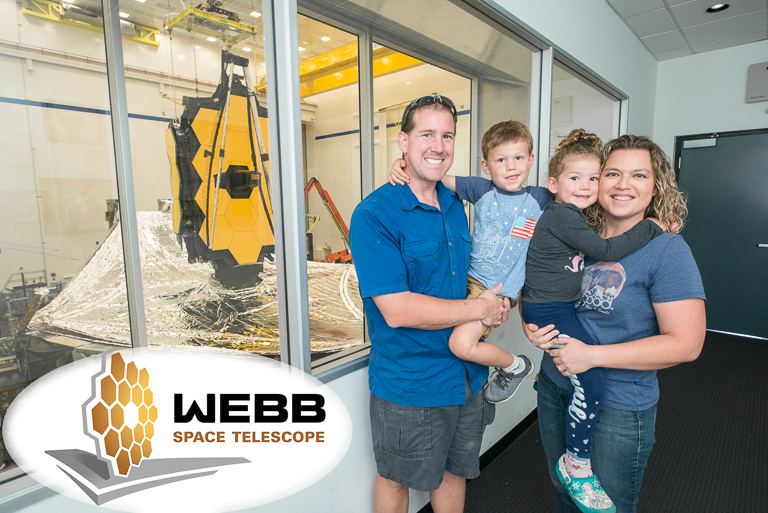 The kids have been following the progress too, watching documentaries along with us showing what will happen during launch, deployment, and what we might expect to see once it's up and working. 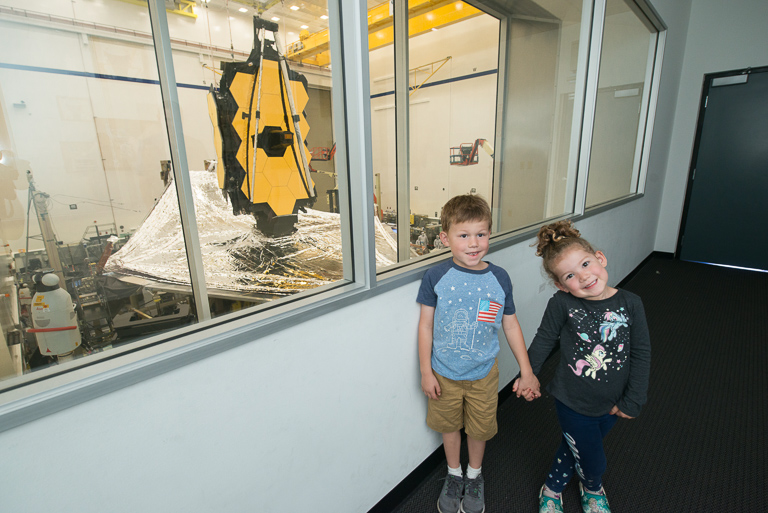 Both kids are interested in space, so when I told them that Epcot had an astronaut training simulator, they were really excited! 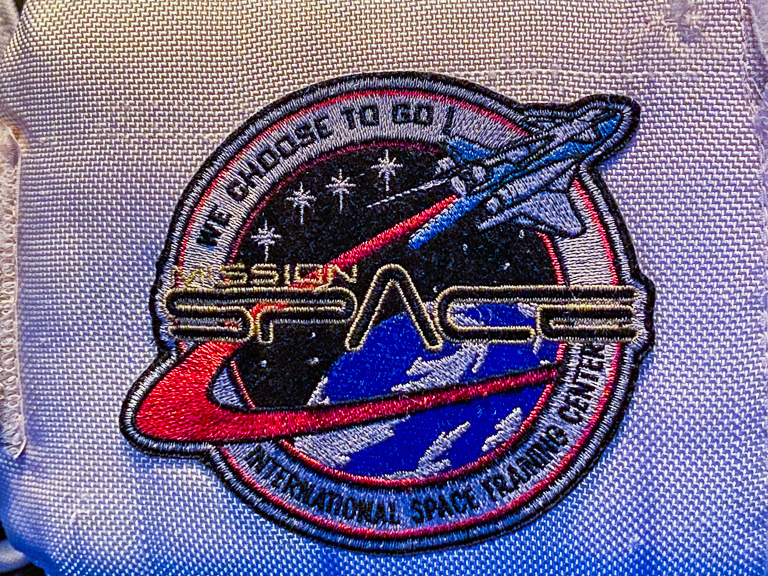 There's two different missions that you can train for. The green mission, which is the less intense mission that will put you in orbit around the earth and then return you home. And also the orange mission, which will send you to Mars. The training for this mission is intense. I will go on any rollercoaster, and when your X-2 rocket blasts off the launch platform, my stomach still gives a flutter. Must be the 2.5Gs you're pulling when you lift off. The kids will ride the green with Mommy, but they really like the intense orange training. 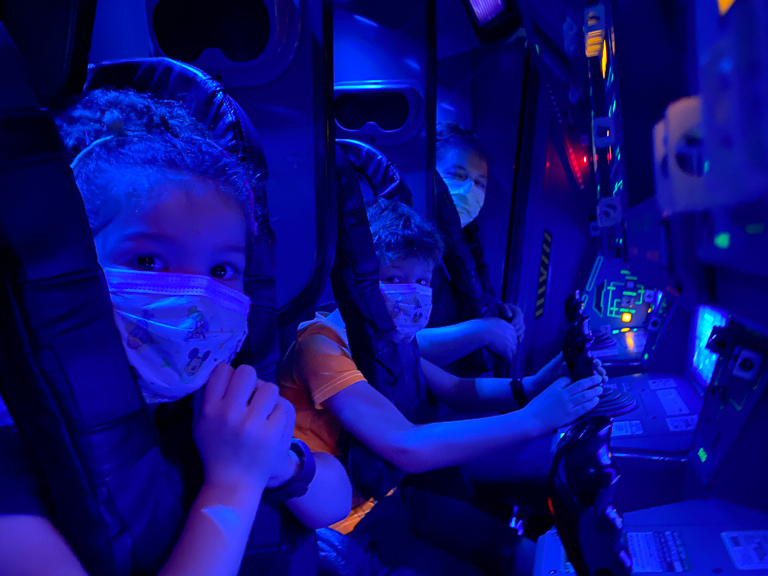 Why mention Mission Space at Epcot? While we were on the orange training, I noticed that while you are orbiting the earth, just before you come up to the International Space Station, you pass by a very familiar looking satellite. It's James Webb! 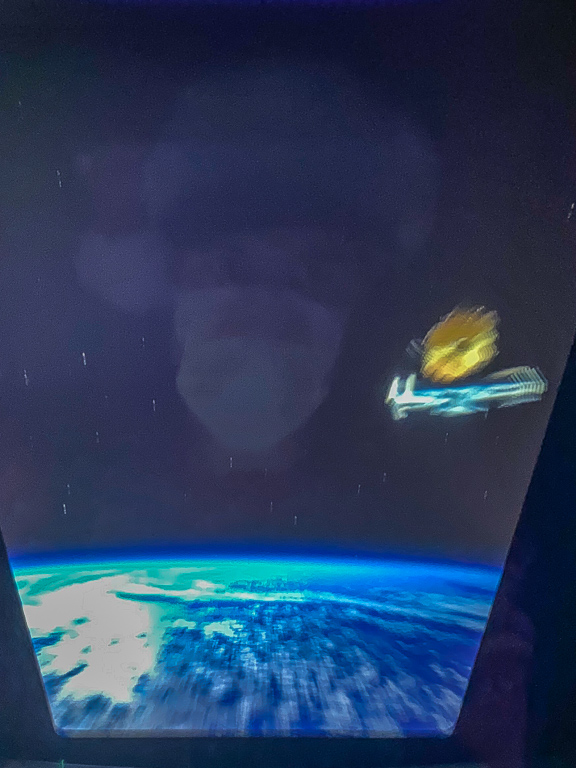 And so on Christmas morning, before we even opened any presents, the Flowers family was watching as the James Webb Space Telescope sat atop a giant rocket in French Guiana. We counted down the launch and cheered as it lifted off!
Godspeed James Webb! We're excited to see what you have to show us! 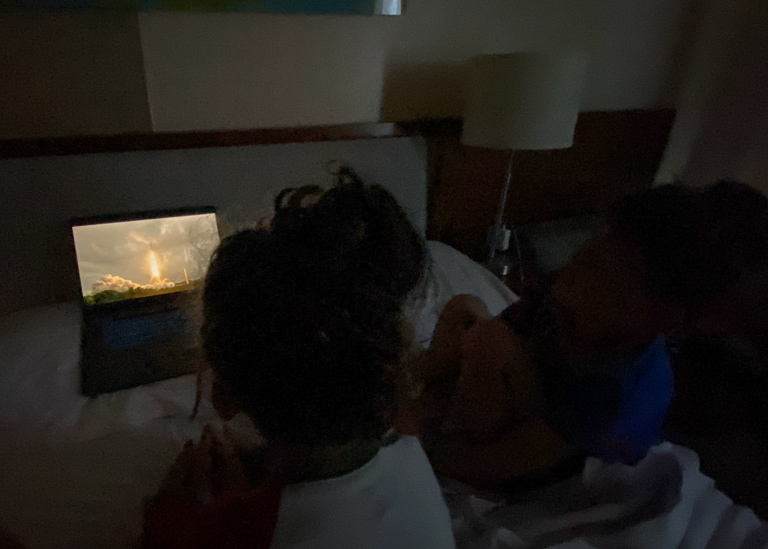