Ian was excited to show me that he's got another loose tooth!
We've been documenting these pretty well so far. His first tooth was lost in Michigan. His second in Colorado. The third was lost in California on National Tooth Fairy Day. The fourth was in our new house. The fifth was on Christmas Eve, earning a visit from Santa and the Tooth Fairy in one night. Number six was also in California, and tooth seven came out in Florida! This one will make number 8 and it's coming out in Arizona! 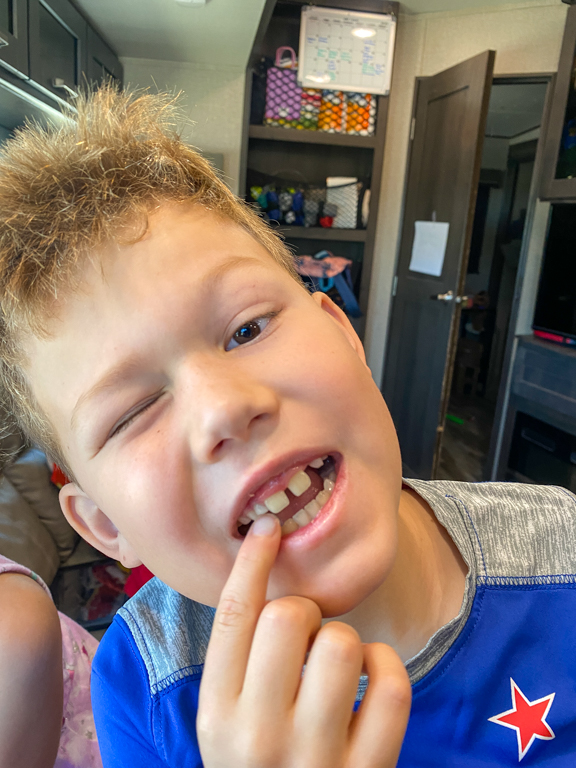 Bravely pulling it out all by himself. 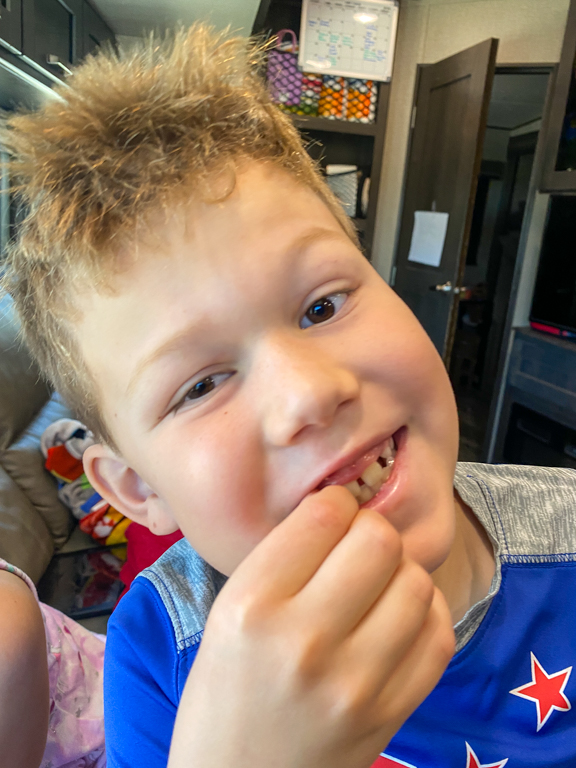 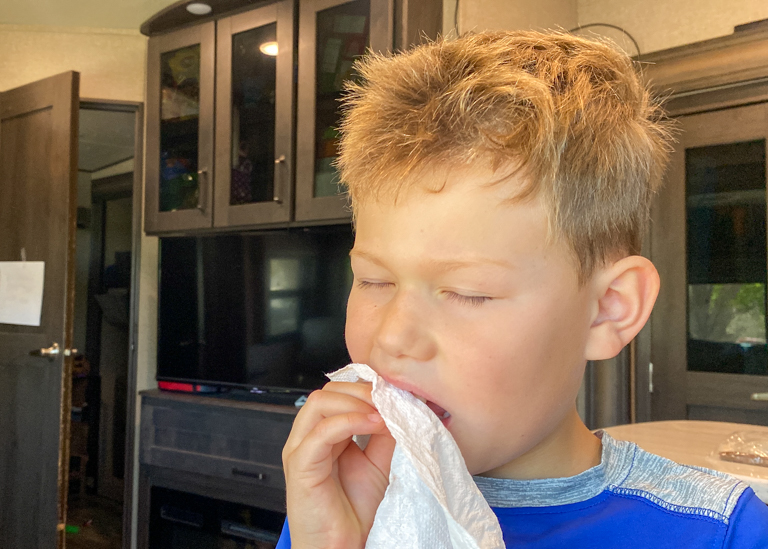 And it's out! Nice work Ian! 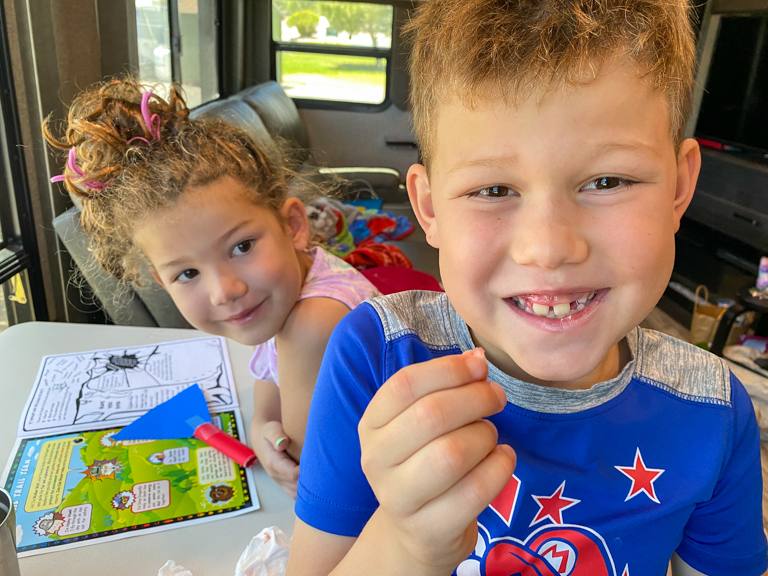 You might remember that back on tooth number 7, the next morning he had questions for the tooth fairy, but didn't get a chance to ask them. Ian certainly remembered and wrote a note to leave under his pillow along with the tooth tonight. 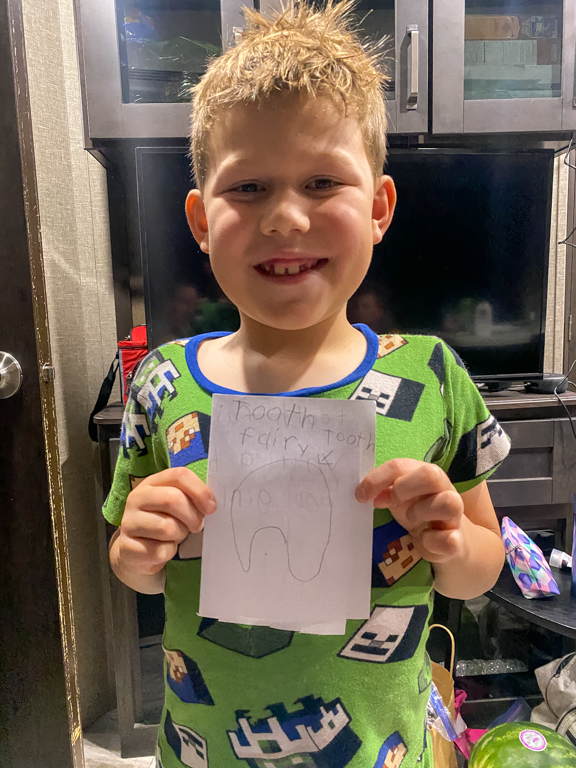 The burning question on his mind.
Tooth Fairy, are you a boy or a girl? Yours sincerely Ian. 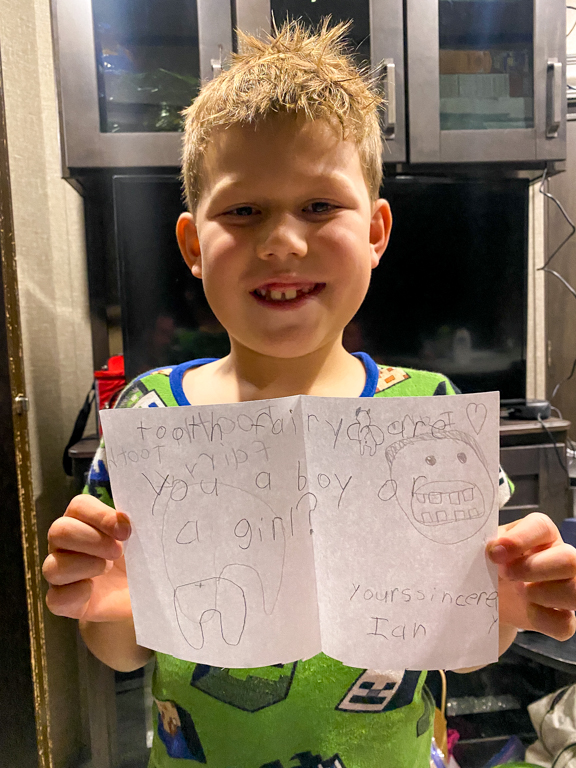 And on the back is a drawing on him with lots of teeth. 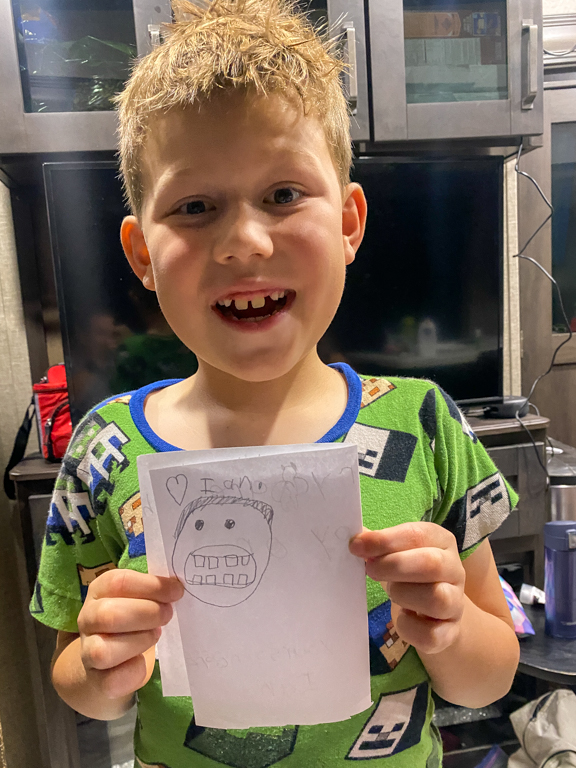 The next morning when he woke up, he came into my room excitedly, letting me know that the tooth fairy answered him.
Ian - And she also told me some secrets... Don't record this.
Joe - Why not?
Ian - Because they're secrets, and secrets aren't meant to be told. 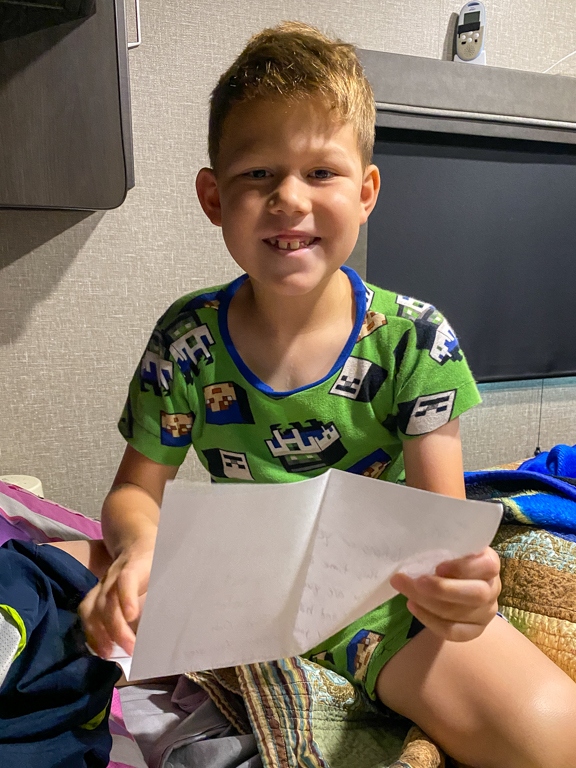 I figured a curious little boy should get a fun answer. I wish the Tooth Fairy had better handwriting. 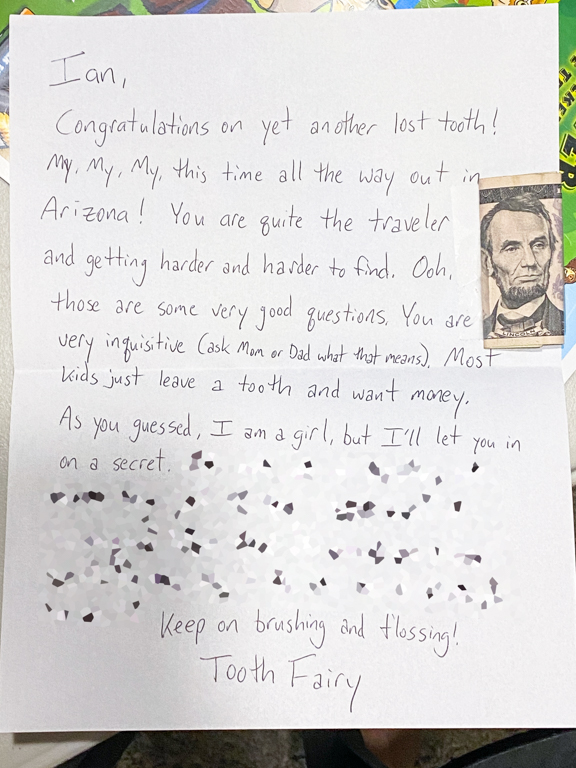 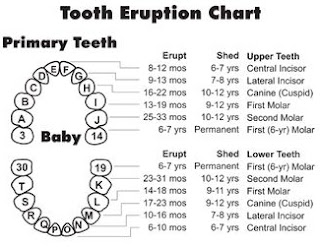