Tonight we're making Schlotzsky's Deli at home. I haven't had it in a long time, mostly when I'm back home in Colorado. Let's do it! 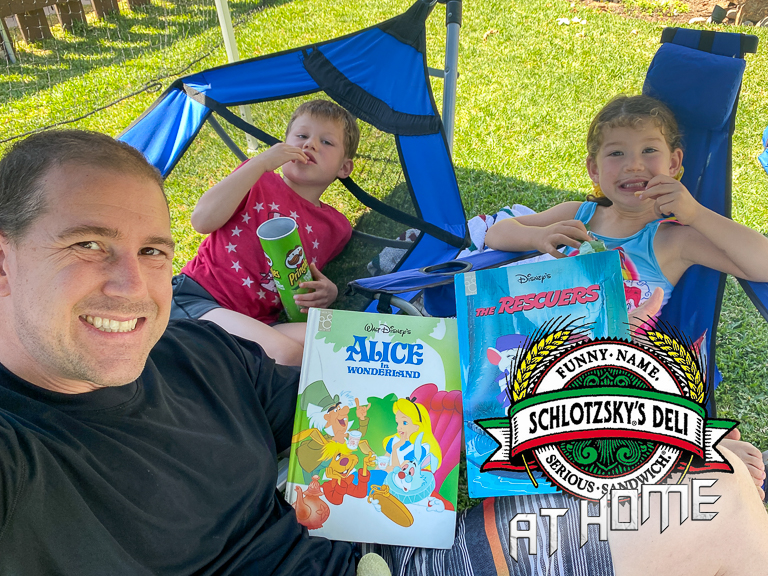 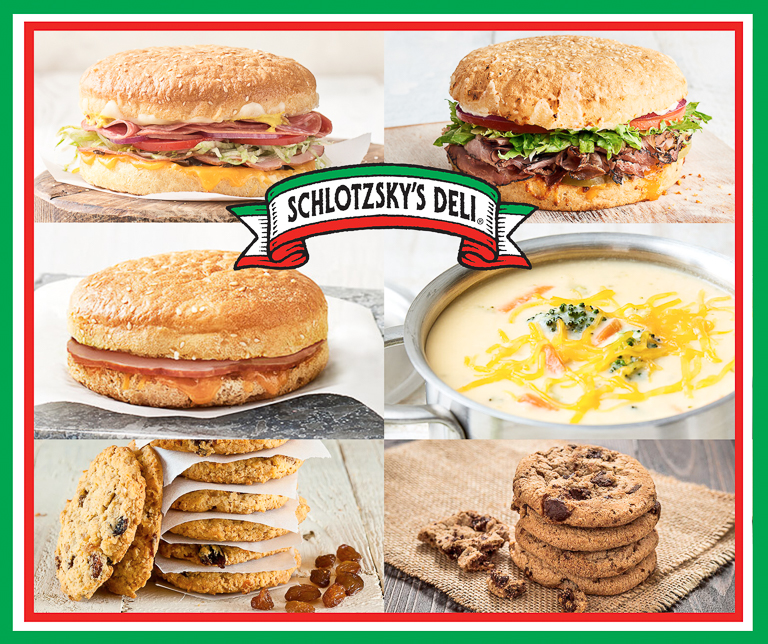 If there's one thing they're known for, it's gotta be the bread. Mine came from allrecipes.com for Schlotzsky's Bread. It's a very wet dough. 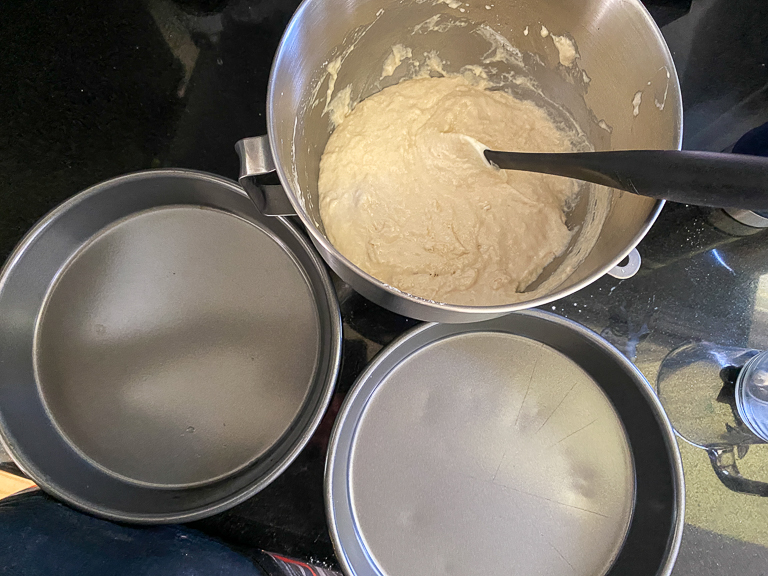 Pans get dusted with corn meal. 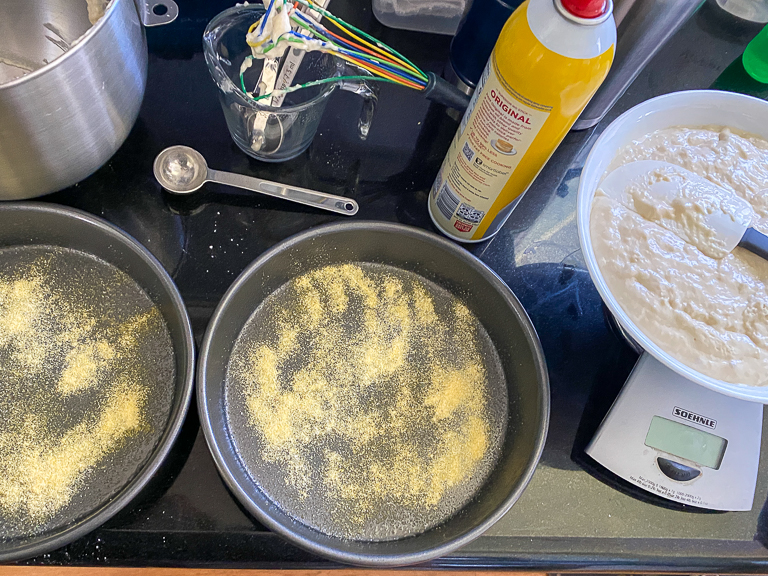 Dough goes in and then rises for an hour. 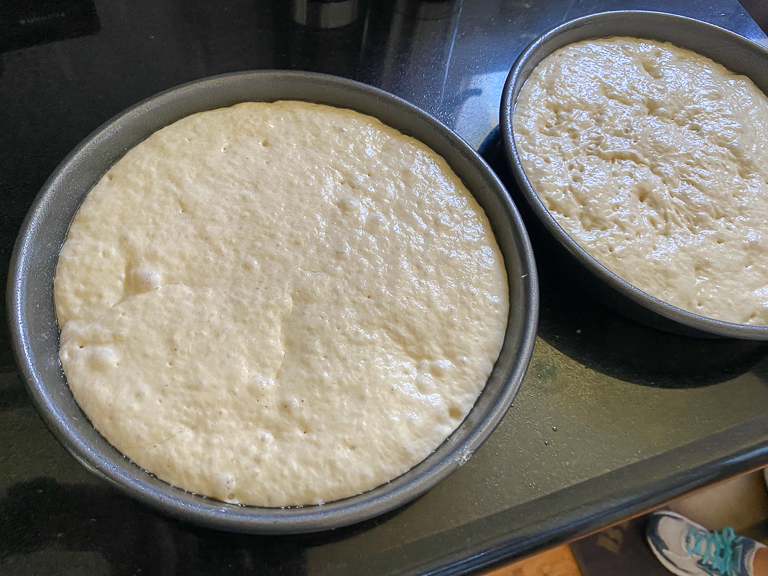 Baked in an oven for 20 minutes or so. 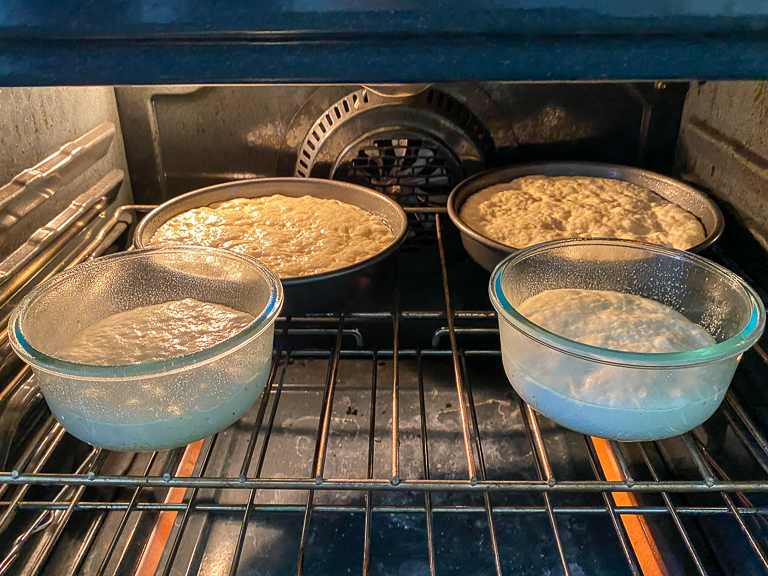 And it's coming out looking great! 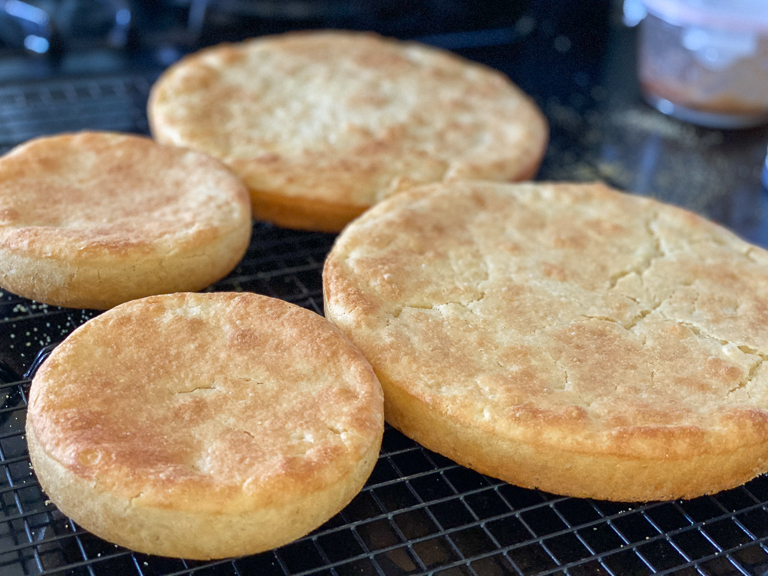 There's also a Special Schlotzsky's Sauce that goes on these. I found the recipe here on texascookin.blogspot.com. 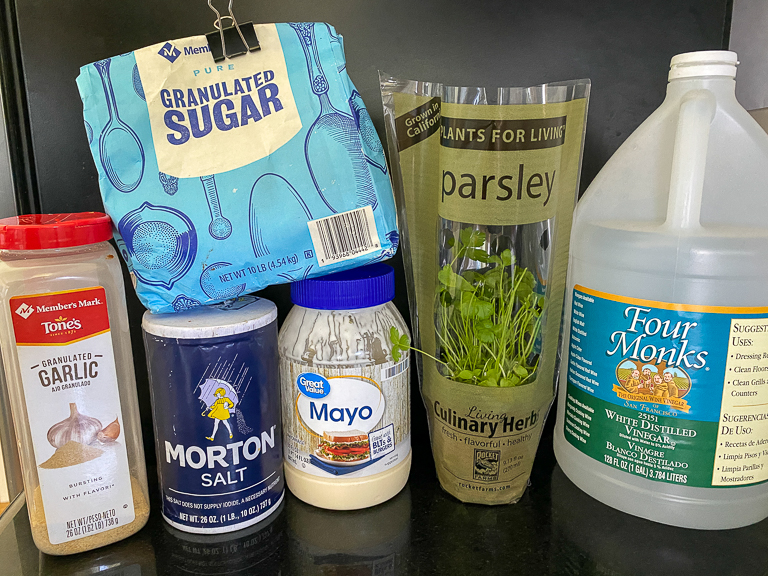 We've got to make soup tonight too! The recipe is from foodnetwork.com for Almost Famous Broccoli Cheddar Soup. 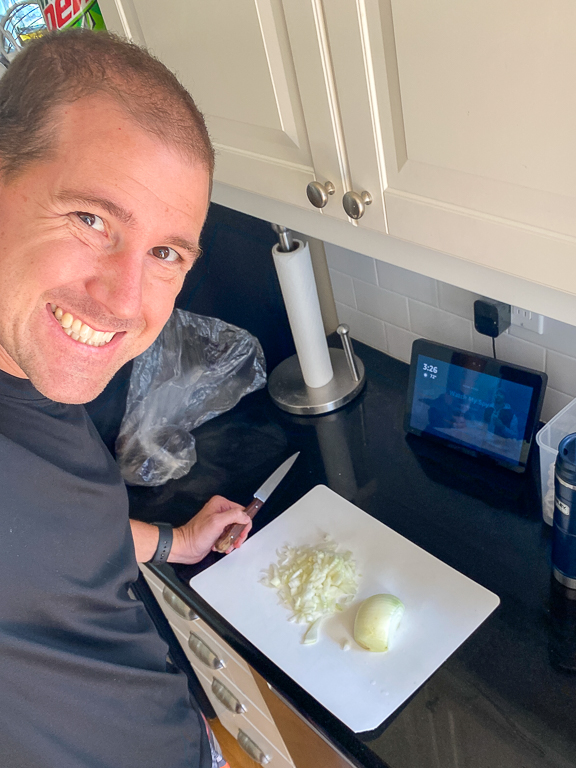 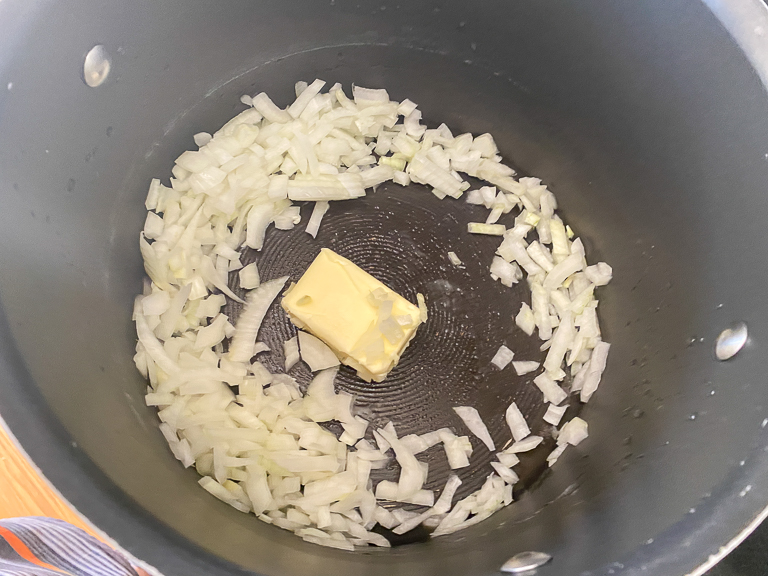 And you can't forget the broccoli and carrots. 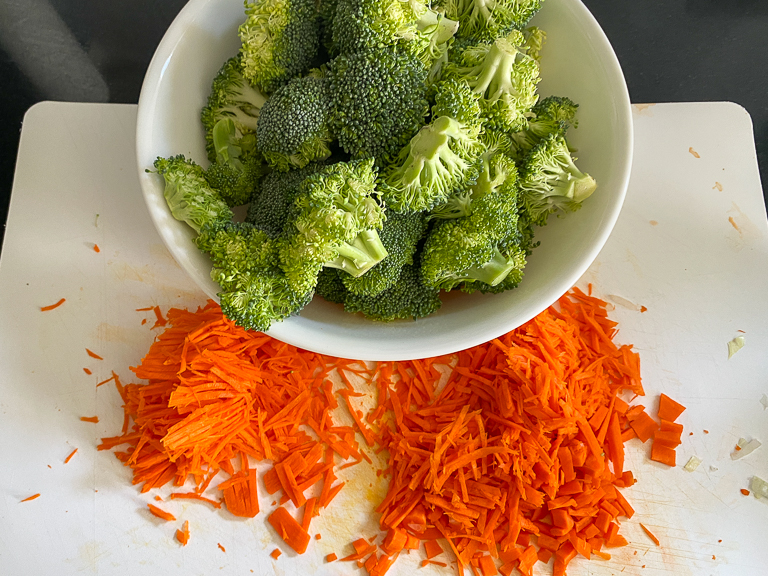 That all simmers for a few minutes. 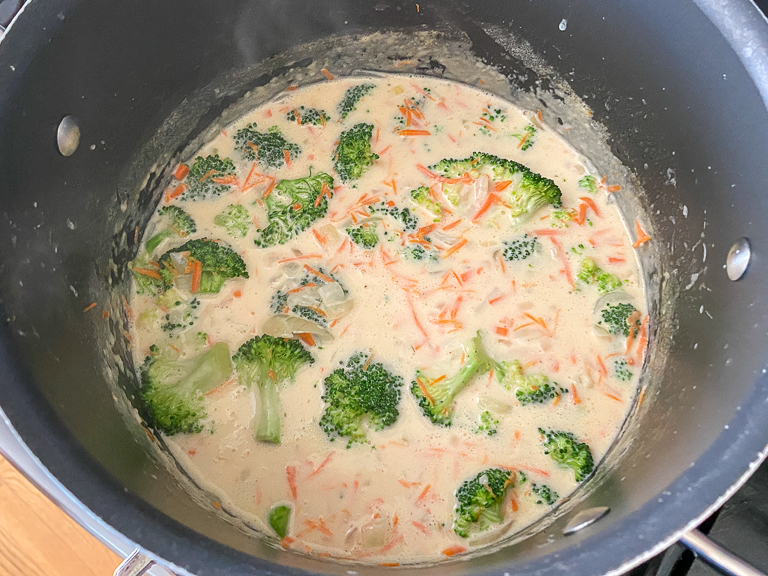 After it's cooked, it goes into a blender to break up the big pieces. 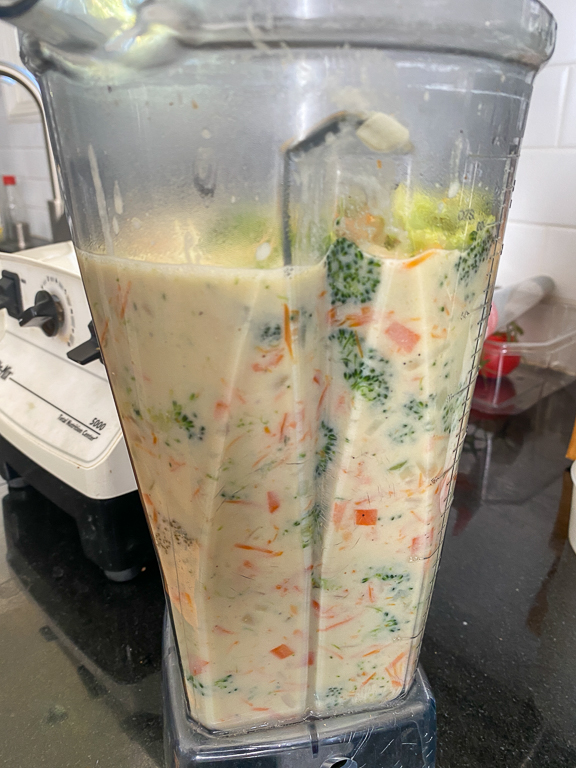 Now it's a puree. 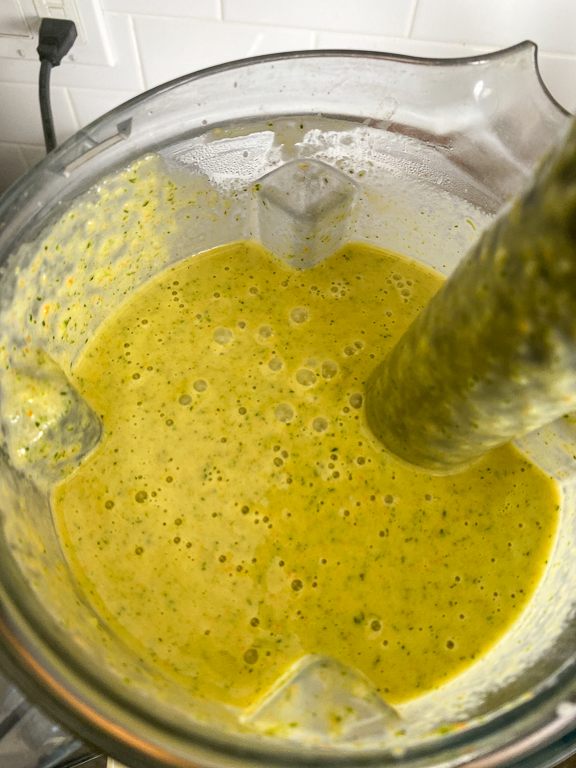 And then in goes a bunch of cheddar cheese. 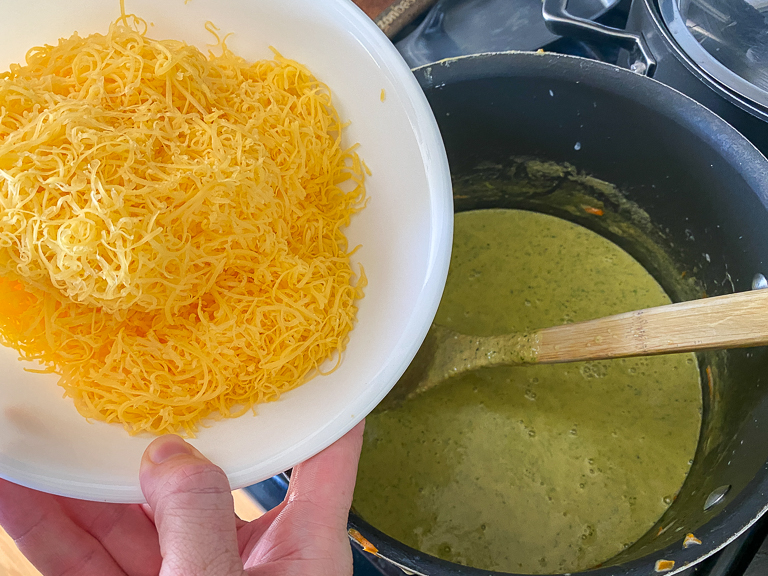 A couple hours after baking, these have cooled down enough to cut. These breads are huge! Bigger than my knife to cut them in half. 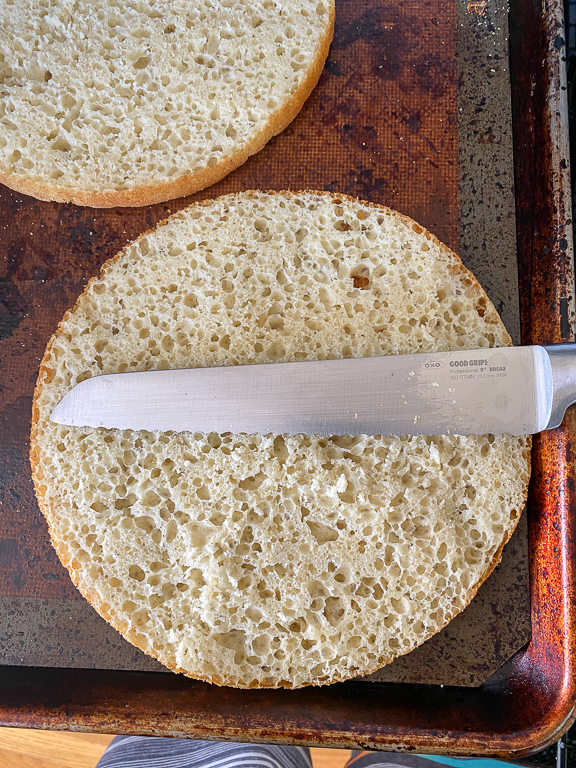 I've eaten a few of these, but I haven't watched the assembly process that closely. Luckily someone at texascookin.blogspot.com wrote down the steps too. For cheeses we'll need parmesan, mozzarella, and cheddar. 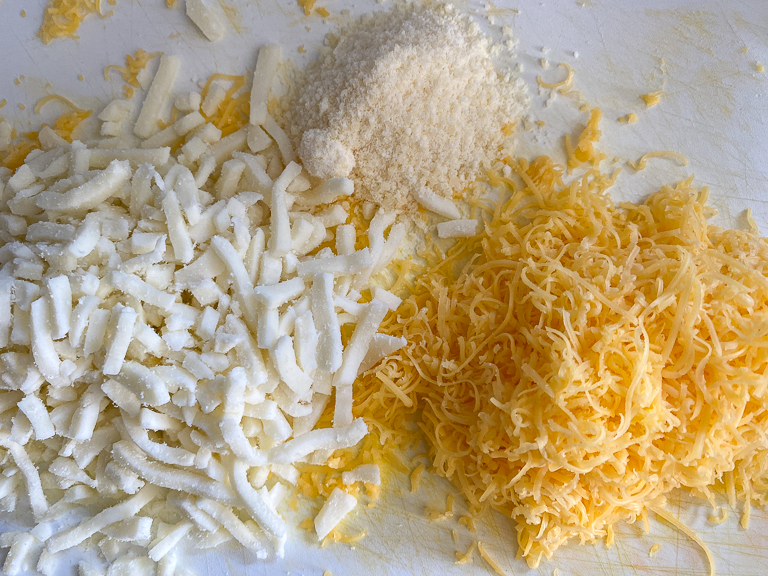 Parmesan is sprinkled on both sides, then cheddar goes onto the bottom half, and mozzarella on the top half. That gets toasted in a 375F oven. 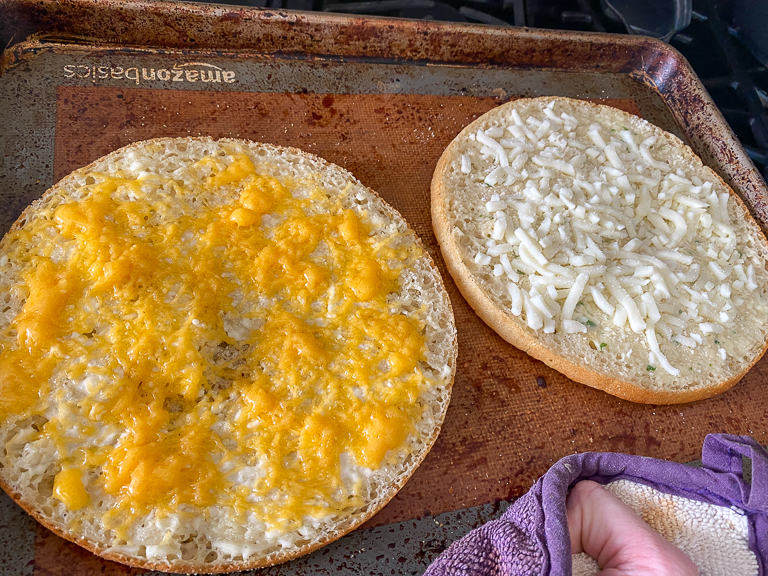 Then it's time for the toppings. For the Original, those go on in a certain order too. We've got all the fixins, red onion, lettuce, olives, and tomato slices. 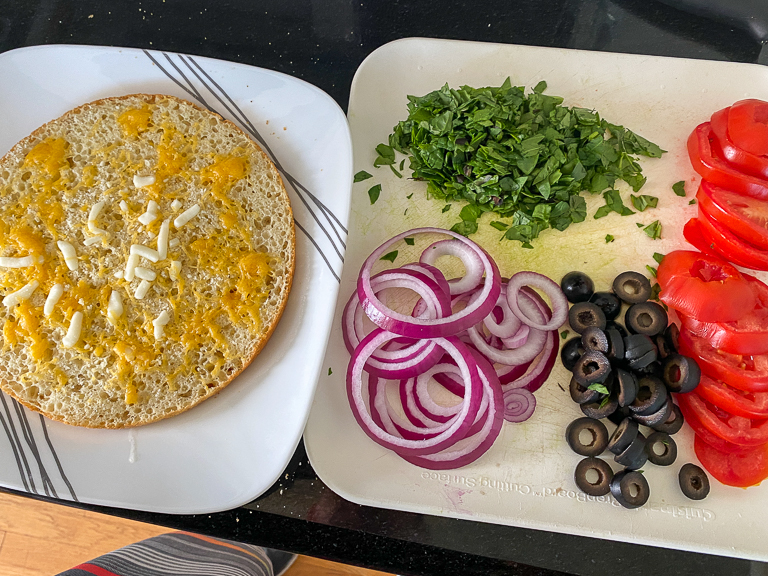 Our sandwiches have the proper wrapper. 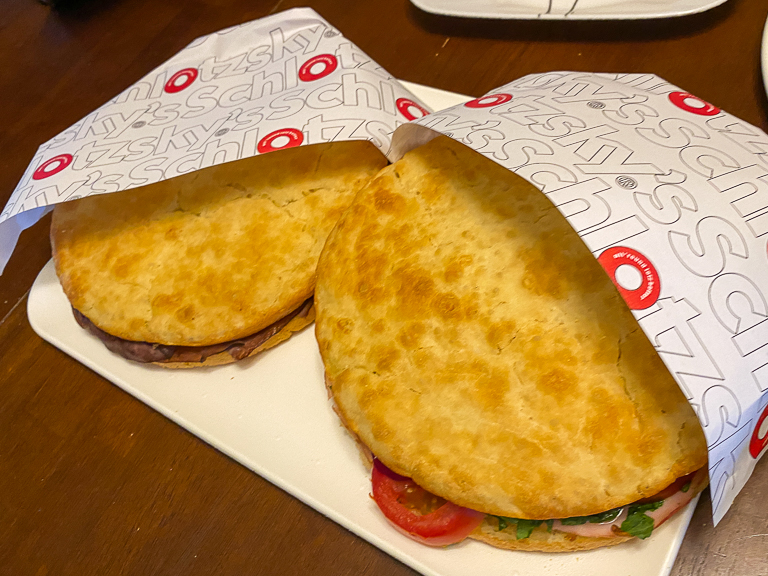 The kids' sandwich isn't supposed to have any veggies, per the picture. Just cheeses and ham. 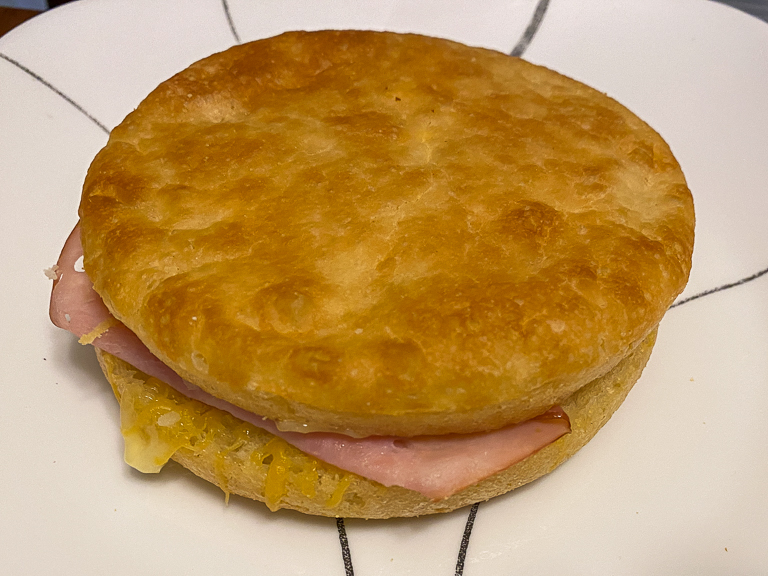 The soup... Doesn't look the best.

And this was one expensive bowl of soup. This is the one that Alli spilled and caused her to get burned, so 4 days and 3 nights in the hospital, plus medicines, ointments, and whatever else she needs going forward. 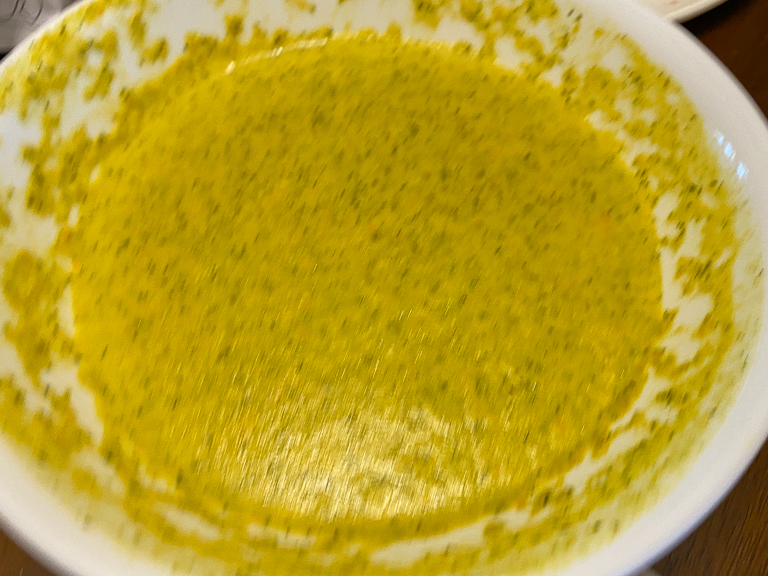 The cookies. Oatmeal Raisin and Chocolate Chip. Both homemade. 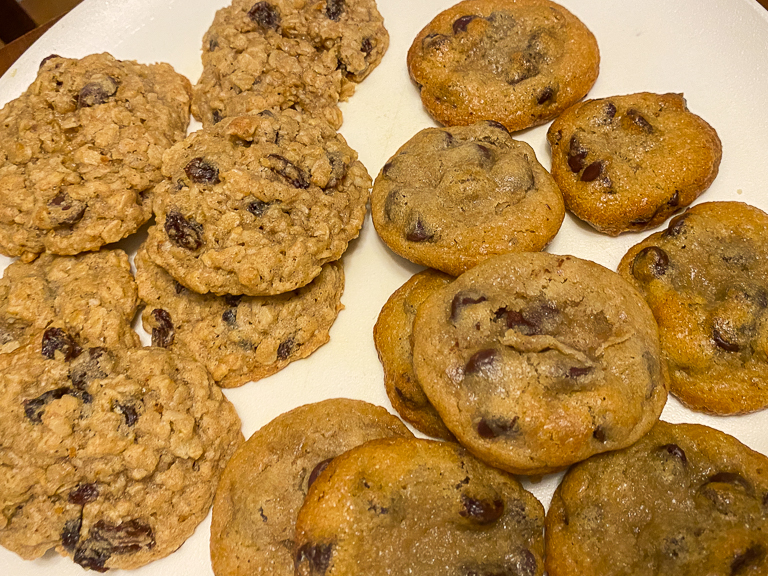 I thought the sandwiches were really similar. I liked the bread with all the air pockets. It was delicious toasted. I would make it for myself again, though the kids didn't care for it. 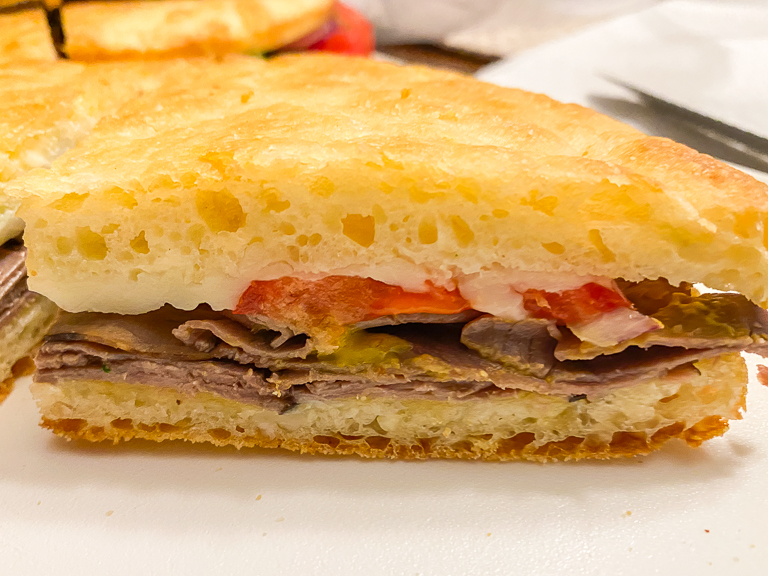