So it's not a surprise that he's got all three flavors of Mountain Dew Baja Blast that Mountain Dew has released for us this summer. 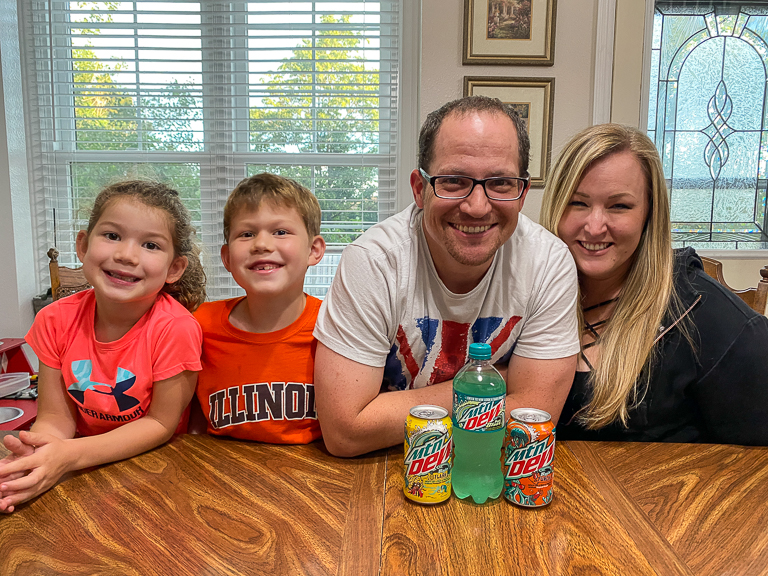 In 2004, the original Baja Blast was only available at Taco Bell. Fans wanting it would have to go to Taco Bell for their fix. In 2014 though, Baja Blast was released in bottle form for the first time ever. It's made multiple limited summertime releases since then, and this year Mountain Dew is adding 2 new flavors to the mix!
The Original Baja Blast is "A Tropical Lime Storm" "DEW with a blast of natural and artificial tropical lime flavor."
Baja Flash - "Delivers the taste you love with a tropical kick of pineapple and coconut flavors."
Baja Punch - "A twist of punch with hints of orange, cherry, and pineapple." 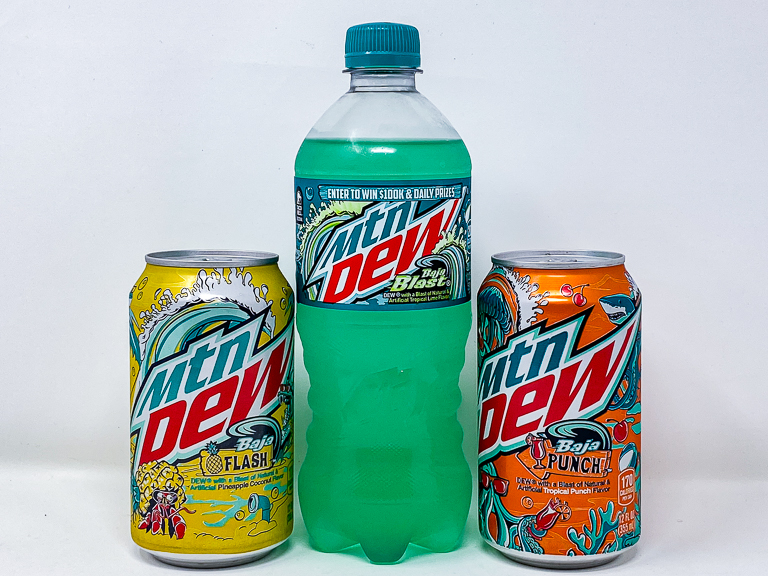 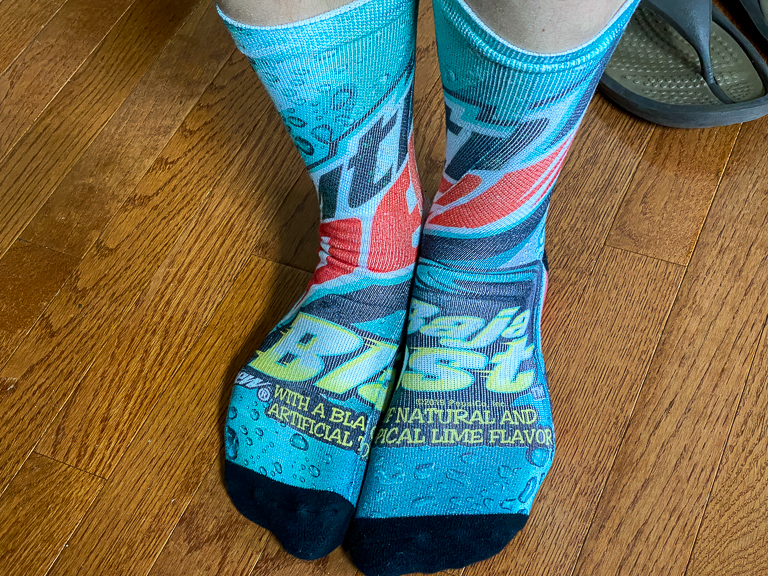 First we try the original lime Baja Blast.
Ian pronounced it BAH-JAH Blast, instead of BAH-HAH. 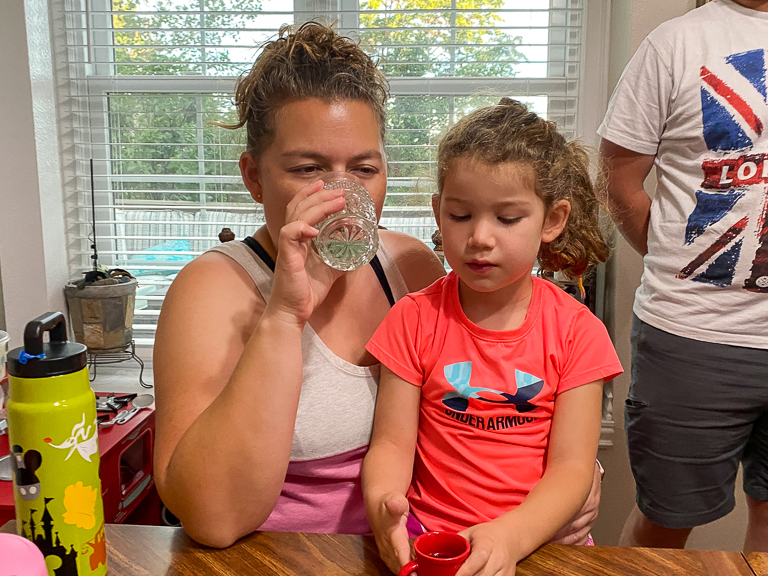 Lime is certainly yummy.
Theresa thinks it's a tropical punch flavor with lime. It's tasty. 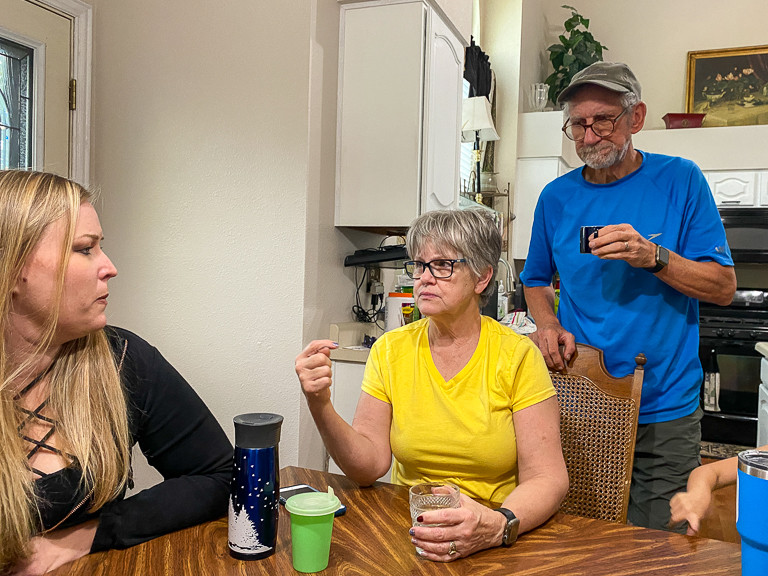 Next we try the one I'm really looking forward to. Dew Flash with pineapple and coconut! 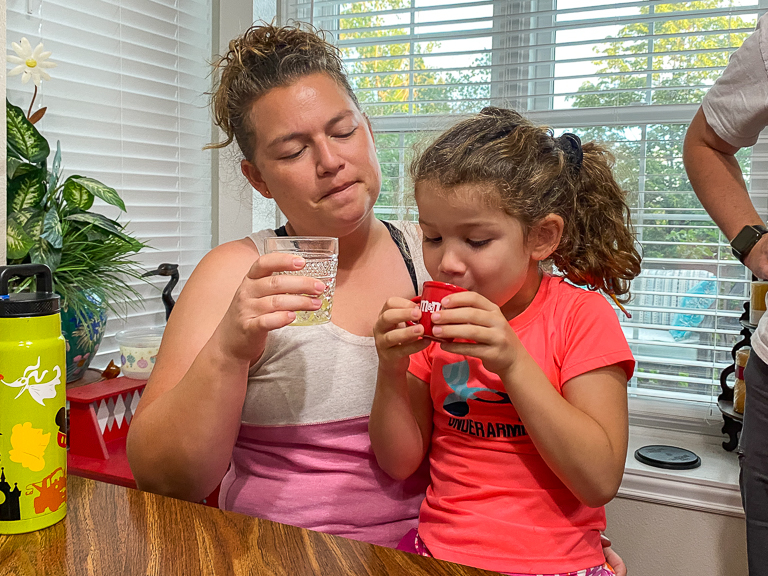 Theresa - It's like a carbonated piña colada.
Dad - It's a very fresh taste.
Oh yes, this is a good one. 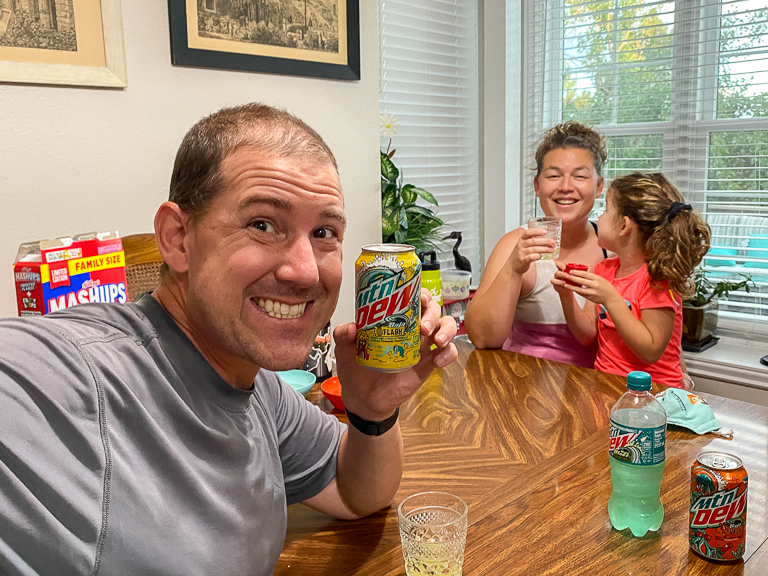 Baja Punch. Ian said "Delicious!" Alli says "Yummy!" Pop Pop likes it too. It tastes a lot like Hawaiian Punch.
I don't usually like fruit punch, but this is actually good.
Theresa - They're all okay.
Baja Blast (Lime) - Megan, Ian, Patrick
Baja Flash (Pineapple and Coconut) - Joe, Pop Pop, Alli
Baja Punch (Fruit Punch) - None
None of them - Theresa, Mom
Give them a try before the 100 Days of Baja is over! 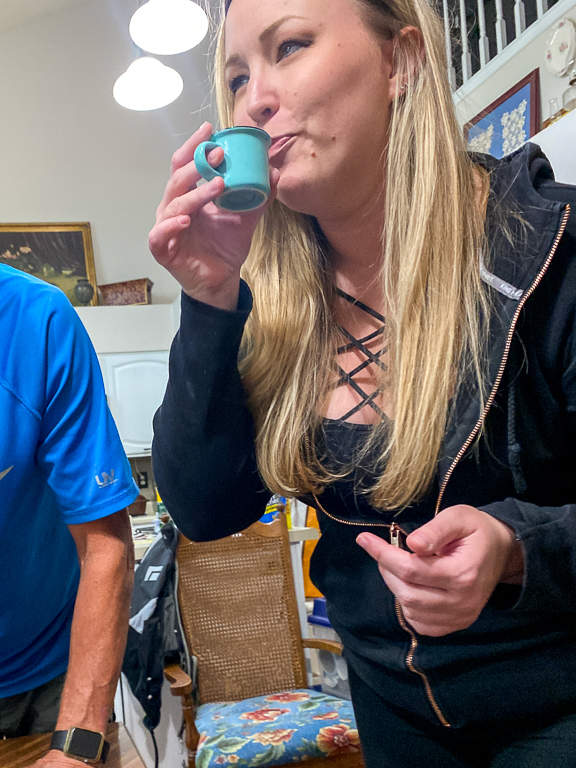