Mystery Oreos Revisited - The mystery has been solved

On December 2nd, Oreo announced that the mystery has been revealed.
We tried these back in early October and made our guesses. 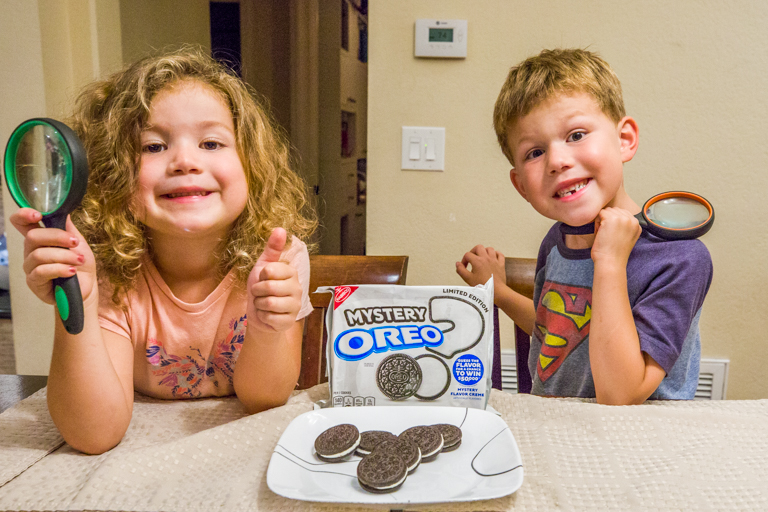 The flavor was announced to be Churro, which I guess matches the clues they were giving, but doesn't match the flavor I was tasting. Many others have said the same thing. I think I liked Jacob's guess as Cinnamon Teddy Grahams to be the best. It has a graham cracker taste to me. It's not bad, but it's not churro to me. 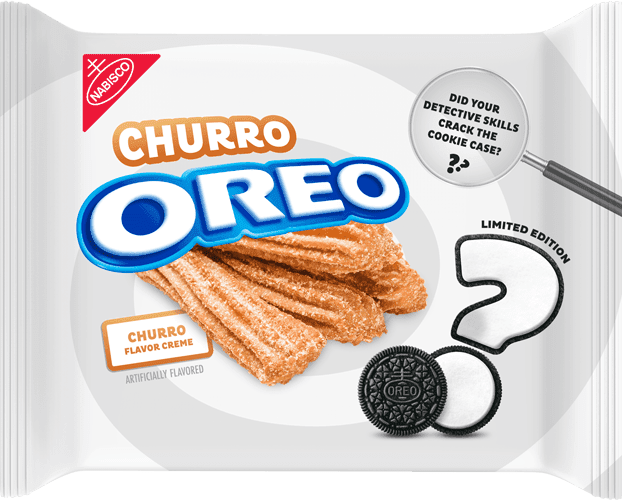 Here's a collection of the clues. You can tell me how much you think they might apply to Churro as the final answer. 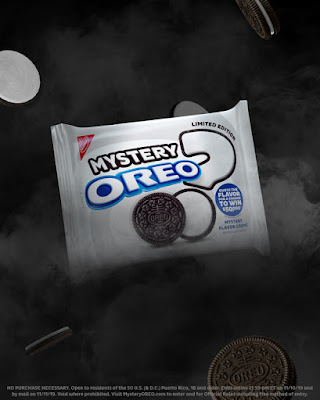 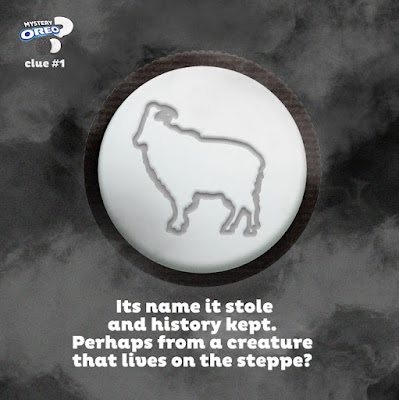 Is churro often paired with chocolate? 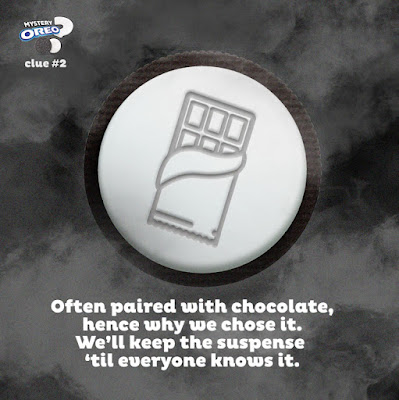 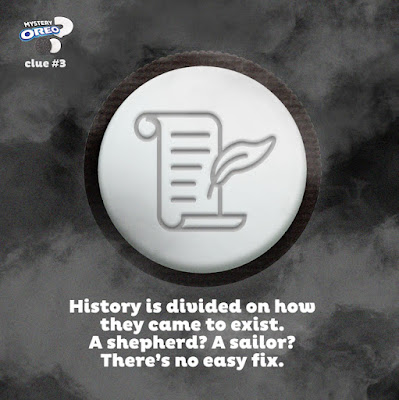 Are churros known for being a breakfast food or a late night snack? 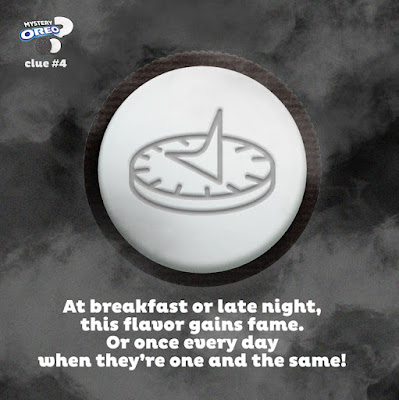 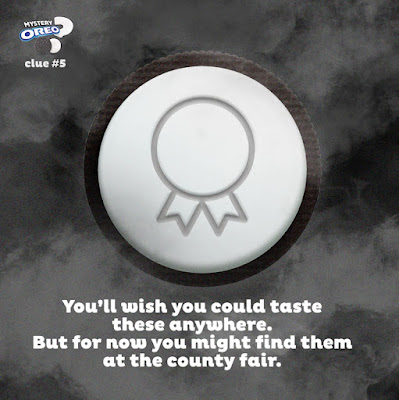 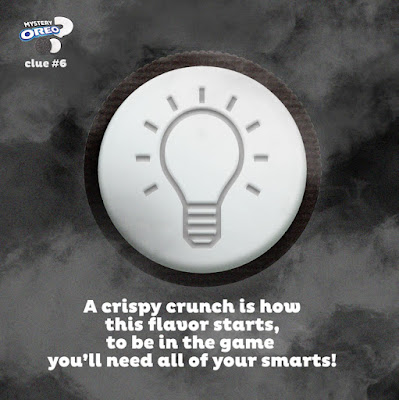 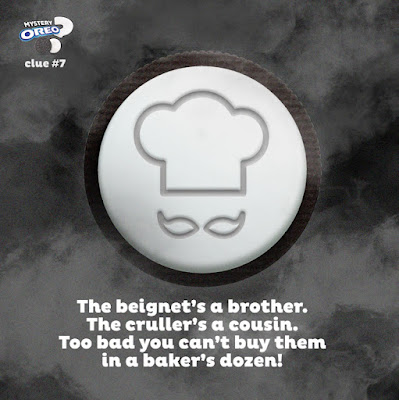 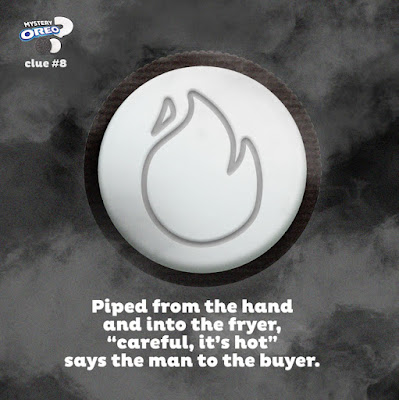 Churro Oreos it is. Did you try them? 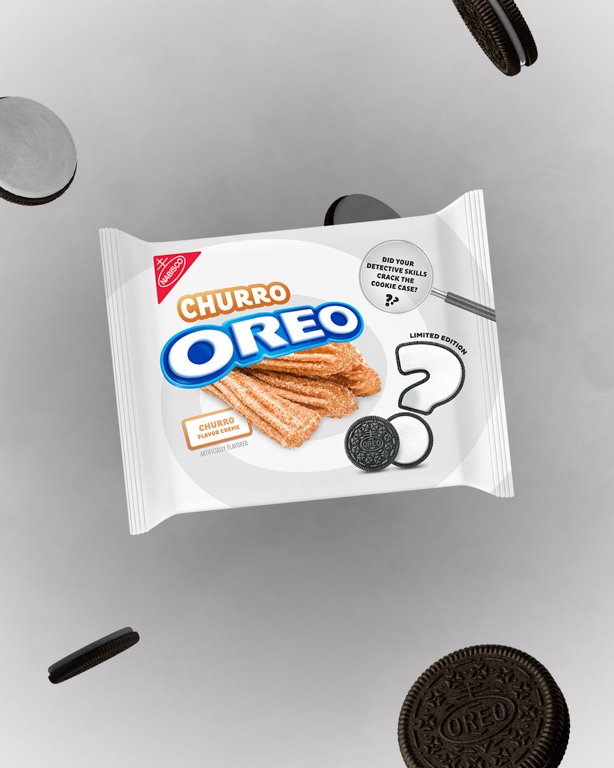